What is Asexuality? It is the lack of sexual attraction for others and having very little to no interest in sexual activity.

People often ask, “How do you know you are asexual?” It’s different for everyone. Every asexual person experiences it in a different way and to a different degree.

For me personally, I am attracted to people romantically, but not sexually. I just don’t care about sex; if anything, it makes me uncomfortable. Even when I watch a movie and a sex scene comes up, it makes my skin crawl.

The age of 15 is usually where teens usually start to feel aroused, have fantasies and explore their bodies. 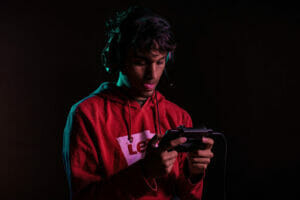 When these conversations happened, I’d stand there in silence and waited till they stopped. Throughout school, I tried not to make a big deal out of the fact that I did not have the same feelings as them.

After SPM, I started dating this girl when I was 18.

We were at a house party and we all started playing truth or dare.

It was my turn and I chose “Dare.” One of my friends dared me to lick whipped cream off my date’s stomach. She was completely fine with it, but it just made me feel so uncomfortable, and I started freaking out. To me, that was something that had sexual vibes and it just made me feel uneasy.

I started saying, ‘no’ and asking them to give me something else. My friends started teasing me and calling me names. But at that time, I would rather listen to their insults — anything was better than licking whipped cream off from my date’s stomach.

I just hope she was not offended because clearly, it was not her fault.

After that incident, I started thinking to myself, ‘What is wrong with me?’

I knew I needed to explore my sexuality and would only be in peace when I got to the bottom of it. So I started dating men to see if I was attracted to them.

Developing feelings for them was easy. I enjoyed talking to them, holding their hands and cuddling with them. But the minute anything sexual came up, I freaked out. 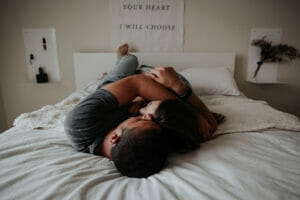 It came to a point where I just wanted to have sex to get over it. I thought maybe I would like it and see what all the hype is about.

I started dating a man that I liked. One night, I decided to just do it with him. So we did. I was very uncomfortable throughout the whole time and could barely enjoy it.

That is when something clicked in my head. I realised I needed time for myself to figure things out before making connections again. It was not fair to him,  for me to be like this.

I started researching more about my feelings online

This whole time, I never talked about my lack of interest in sex with anyone because I didn’t think anyone would relate. Whenever the topic came up, I’d just tell people I am bisexual. After all, I was romantically attracted to both genders.

It was only after a year or so that I stumbled upon this Ted Talk about asexuality. I had briefly come across the term before, but not in-depth.

The video featured a 16-year-old girl talking about asexuality, and I could not help noticing that everything she said about being asexual ticked my boxes.

[X] Knowing that someone is attractive, but not being attracted to them

[X] Able to live out my whole life without having sex

[X] Feeling only romantic feelings for my partners

[X] Having sex to pleasure others, not for my own

It was unraveling this feeling in me. Finally, I understood what was going on with me!

I felt a glimpse of hope, so I started researching more about asexuality. I finally felt like someone else could understand what was going on.

Asexuality does not always mean you don’t enjoy sex

The biggest misconception people often have about asexuals is that we don’t have sex. Some asexuals have a lot of sex and some don’t have it at all.

Some asexual people have sex to satisfy their partner, some are completely repulsed by it, and some have it because they have a very high libido. 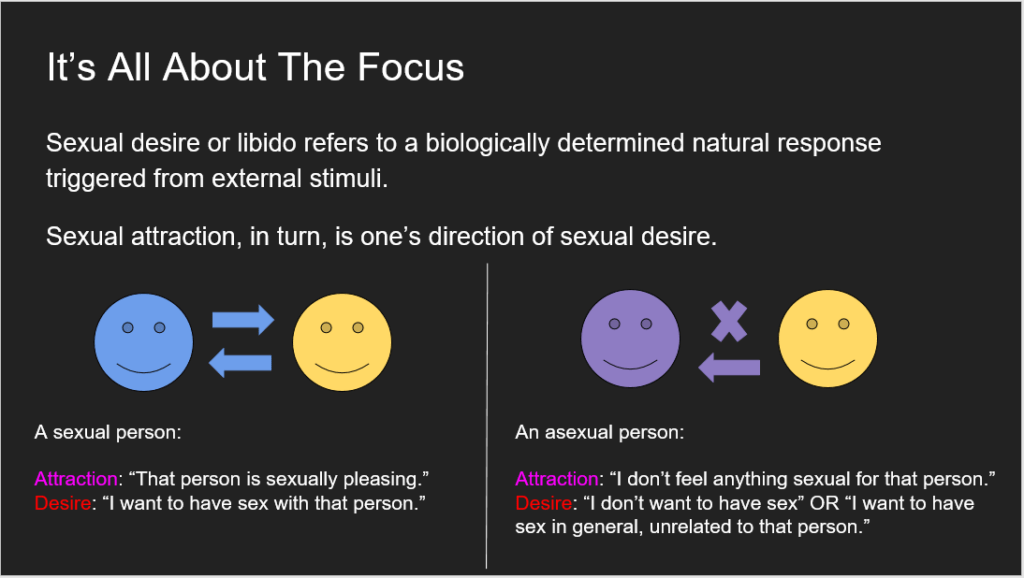 There is a difference between sexual attraction and libido. Sexual attraction is finding someone sexually appealing and getting turned on by their appearance or qualities. Libido is your sex drive, it’s about wanting to experience sexual pleasures and release.

You can have a high libido, enjoy sex and still be an asexual. At the same time, there are people who have low libido who are not asexual.

There is this stigma that asexuality are not a real thing and that you don’t enjoy sex only because of ‘trauma.’ That is not true at all. If you have experienced trauma, it would affect your libido, not your sexuality.

There isn’t an underlying cause for being asexuality and it’s not a medical concern. The moment I learnt that, I felt a huge weight fall off my shoulders.

It has been about 3 years, and I have come to terms with who I am

Looking back, I think I had a hard time figuring out my sexuality because I was strongly attracted to people, both men and women.

But there was never a thought that was like, “I want to have sex with you.” It was always more of a romantic connection.

To say it does not affect my dating life would be a lie. There have been times when a person I liked ghosted me or rejected me because of my asexuality, and it was heartbreaking.

In a time where hookup culture is popular, it’s really hard to find someone who wants everything in  relationship except sex. Maybe one day, I will find someone.

But since the pressure of not knowing what was going on with me was off my shoulders, I could pick myself up real quick compared to before.

Nowadays, I make it clear in our first few interactions that I am asexual before the relationship gets any further, just to avoid any disappointment.

I hope people will be more aware of asexuality from reading my story. Peace!

For more stories like this, read: Coming out of the Closet: A Transgender Man’s Experience and How I Grew To Accept My Gay Cousin After I Began An Interracial Relationship