Whenever I eat outside, at work, with friends or even on dates, I’m told off for not finishing my food.

Since I’m overweight, people think I’d eat triple the amount I actually do. I just disregard their questions without giving an explanation.

Because I have a secret. A shameful secret which only a handful of people apart from my immediate family know of. Even my best friend of seven years doesn’t know about it.

My secret is this: At the age of 17, I took a three-week long MC to undergo a surgery where I had 80% of my stomach removed. 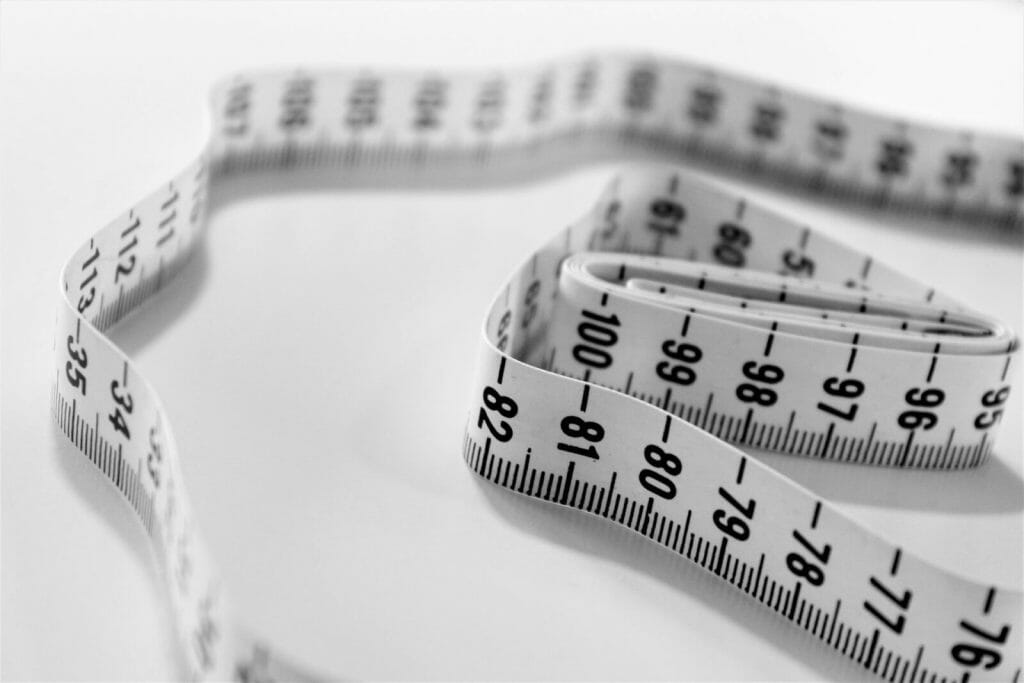 One of my earliest personal memories is at age 7. Back then, being skinny was the most valuable aspect for a woman in my culture, as it meant that you would be more ‘marriageable.’

I was shamed for being overweight by my parents, aunts and uncles. I was being groomed for marriage long before I had even hit my teens.

At 11 years old, I was made to go to the gym and take dieting classes, one after another. None of the workout regimes or diets ever really worked out.

Looking back, yes, I wasn’t skinny but I wasn’t near obese either – I was just made to think I was.

Growing up an overweight kid, then, I was denied my sense of self, as the shame from my weight led me to become a very shy, anxious person with low self-esteem.

In fact, being shamed about my weight pushed me to do the exact opposite of lose it — I started to rely on food to bring me happiness.

By 17, my weight was cause enough for something ‘extreme’

As I grew older, my family felt my weight was getting out of hand. Even though I never had any weight-related diseases such as diabetes, by the time I hit 17 I was bordering on 120kgs.

One fine day, my parents suggested that I do some research about weight loss surgeries, specifically gastric sleeve surgery.

I found out that it was a major surgery where up to 80% of your stomach is permanently removed, and the rest is sewn back together into a ‘sleeve’.

The effect of this is that it will drastically decrease your food consumption, because you will feel full after only a few mouthfuls. I was horrified.

At the back of my mind, I balked at the idea of getting a major surgery. Moreover, it would cost upwards of MYR30,000! All for the sake of appearing ‘marriageable.’

Eventually, after some consultations I underwent the surgery. I wasn’t necessarily forced into it, but I felt socially pressured into it to feel better about myself. 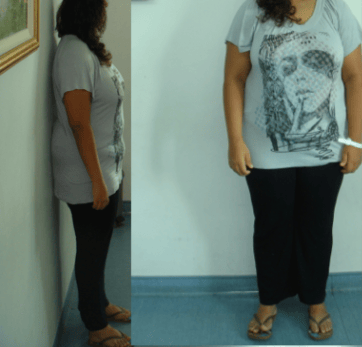 At the hospital, on the day of surgery at 120kgs

Suffice to say, the surgery did what it was supposed to. During the first few weeks post-op it was difficult to even finish a whole egg.

Heavy food such as mozzarella sticks were a big no-no as they gave you ‘dumping syndrome,’ making you feel nauseous and puke the food out. 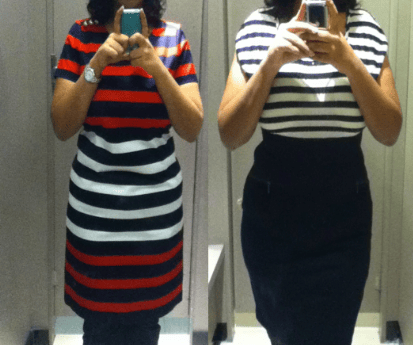 Within 1.5 years, I stood at an approximate 80kgs

The surgery really did feel like a miracle at the beginning.

I lost a lot of weight without even working out as I was barely eating anymore. I had also started taking multivitamins to give me more energy and biotin pills for my hair loss.

I felt great, and I looked great.

I recalled my dad telling me: “Whenever we take family pictures, you don’t hide behind other people anymore.” I never realised I did that subconsciously, pre-surgery.

Yes, I was around the 80kgs mark now, but I still wasn’t skinny. When I would visit my extended family and the weight loss support group, they would be shocked at my dramatic weight loss.

But it “still wasn’t enough”. ”You shouldn’t still be overweight”, I was told. I was made to feel like a failure after the surgery.

Losing a lot of weight so drastically gave me health complications

One thing they don’t tell you post-surgery is that drastically losing a lot of weight also gives you loose skin.

I wasn’t sure if I was happier with my body after the surgery, 35kgs lighter but with layers of loose skin, or before it.

I went through a few very unhappy years like this, through college and uni. Back then, I couldn’t make friends easily because of my shy nature. I missed my college friends, and of course, I still wasn’t feeling so great about my body image.

Growing up had made me despise exercising and my lifestyle had become very sedentary. This eventually became a habit, then, even when I had moved past being unhappy.

Eventually I found a loophole which allowed me to consume the same amount of food I did pre-surgery. I would eat small meals several times a day.

I spent my uni years living alone in the dorms and munching on junk food constantly.

10 years later, I’d gained back the majority of the weight 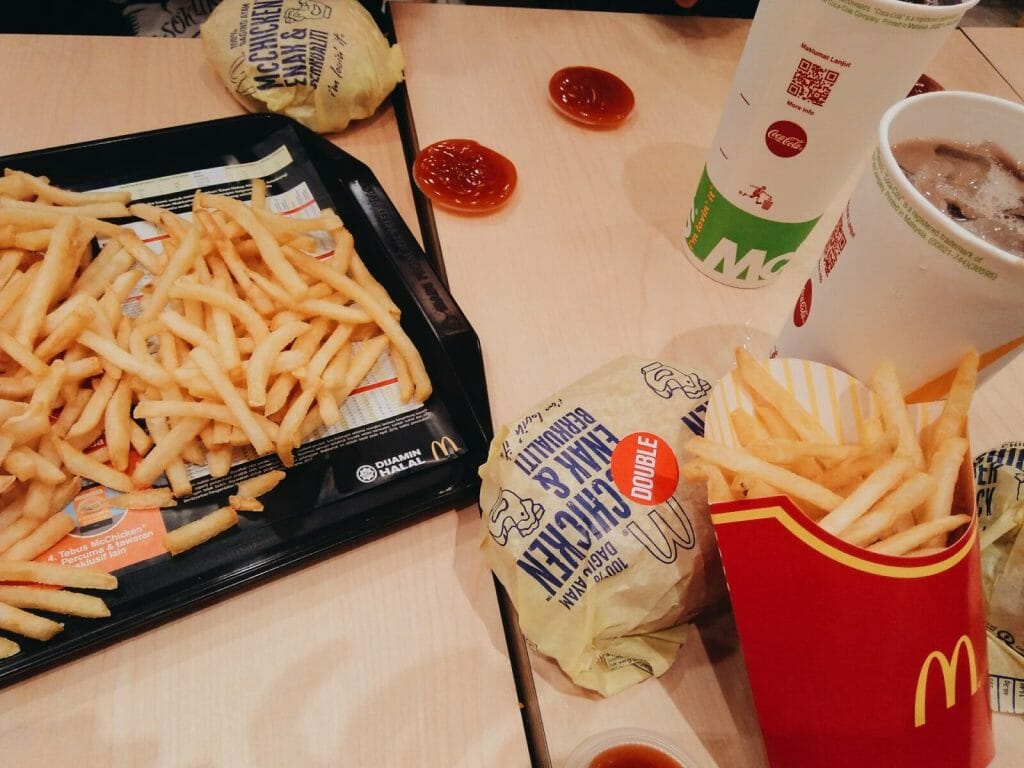 It happened gradually, but by the time I hit 27, I was almost the same weight as I’d been before the surgery.

I often think about where I went wrong. How I let myself go, once again.

I realise now I was too young when I’d undergone the Gastric Sleeve Surgery. I wasn’t in the right mindset. I had assumed that the surgery would be a magic wand and I’d treated it exactly that way, paying no mind to the weight I gained post-surgery.

Sure, a weight loss surgery can give you the drastic push you need – but it doesn’t deal with the real reasons why you were overweight in the first place, why you had always relied on food so much. And that was exactly my problem.

Also, I was never really able to enjoy my weight loss, since losing 35kgs wasn’t even enough. If my transformation didn’t change how people passed judgement on me, then what was the point?

To this day, my mother has conversations with me and tells me that if I ever want to ‘do something’ about my weight, I just need to say the word and we can get the Gastric Bypass Surgery done.

The Gastric Bypass is where, instead of the majority of your stomach, your entire stomach is removed.

It hurts every time she mentions it and I just let it slide – but it stays with me, making me feel worse about myself day by day.

I have a lot of sorrow, but I’m on a better path now 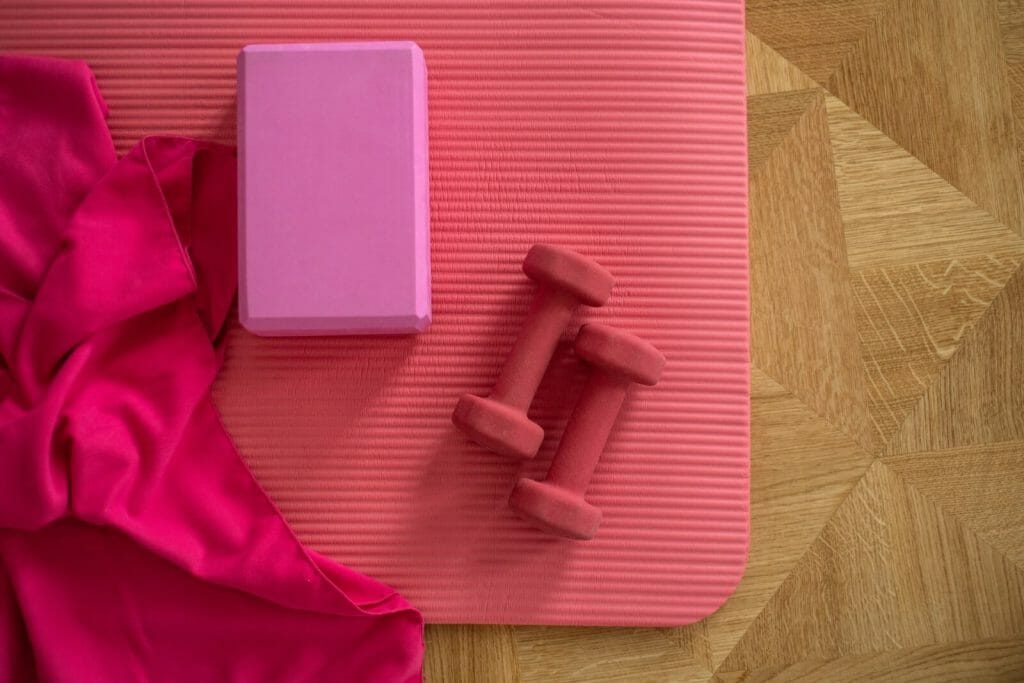 Having gone to the most extreme lengths to deal with being overweight, it’s a very sensitive and upsetting topic for me. It’s one of the reasons I’ve recently started therapy.

Even though the surgery failed, I’m not so sure if I regret getting it done. It showed me my potential. I found the motivation within myself to begin working out and eating better.

Yes, it still makes me feel bad, since I’m now trying to shed the weight which I had already lost before. But what matters most, however, is that I’m currently on a road of self-acceptance, whether I now lose weight or not.

When it comes to battling with being overweight, there is no magic wand

Should you take weight loss surgery? It’s up to you to decide – as long as you have all the facts right, and if (and only if) you have the right mindset going into it.

Even after you lose weight from the surgery, if your eating habits and lifestyle aren’t being addressed in better ways, you will always continue to struggle, as I currently am.

Loving yourself at the end of the day is the only way to overcome problems such as self-esteem, whether you are 70kgs or 120kgs.

It is only now, at the age of 27, that I realise being shamed into doing something never really works. Unless it comes from within you, you will never feel motivated enough to take on a challenge. 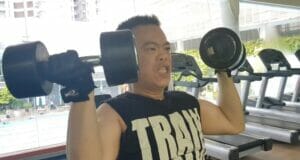 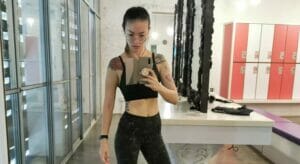 Real People
I Had Cosmetic Surgery Done, But My Friends And Husband Don’t Know About It 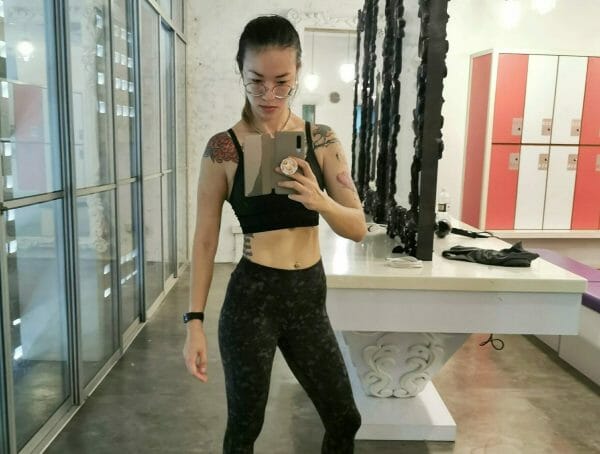