I’m assuming y’all know how white privilege works – if not, don’t worry, I’ll explain it to you.

Those who have heard of it, you can skip the next few paragraphs.

White privilege works this way: It’s a force that benefits white and white-passing people, making life easier for them but often at the cost of people of colour (POC). White-passing means you can pass as a white person even if you aren’t white.

An example of how it works? Look around you and notice the advertisements. Big-name ads often employ white people as their models and talents.

XIXILI’s website proclaims itself a homegrown Malaysian lingerie brand that is inclusive of all sizes, but a quick scroll shows that… yeah, only their sizes are all-inclusive.

Every single one of their models is white or white-passing.

So of course, when you’re dating a white person, they’re the beneficiary of all this institutional privilege, and that’s frustrating. Even worse is when they’re not even aware of it (which they’re often not).

“Of course she solved the Rubik’s cube! She’s Asian!”

This occurred in front of his extremely white friends, who all laughed and found it hilarious. There were also dog-eating jokes and the imitating of Asian accents. And the pointing out of Asian people on the street.

And this guy legit saw nothing wrong with that.

Some people might think there’s nothing wrong with that, or that I’m overreacting, or that he meant it in jest– so clearly, I’m overthinking things and being too sensitive.

But really, you don’t know him. For example, upon spotting a missing dog poster:

These kinds of racist jokes are known as racial microaggressions, which stem from unconscious prejudices. It influences the actions and decisions of the perpetrator without them ever realising it.

One of the theories for this behaviour is that white people tend to believe that everyone is treated the same way they are.

Thanks to a long period of activism, POC now have rights too.

So naturally, racism is dead, and Asian men aren’t viewed by Western society as feminine and unmanly, while Asian women are not at all hyper-sexualised and seen as exotic and submissive creatures.

Another problem was mansplaining.

Anyway, that was just one of the problems I encountered. Another was mansplaining. You haven’t heard the pinnacle of mansplaining until you’ve had a mediocre white man do it to you, especially when it’s on a subject you’re knowledgeable about.

Here’s a snippet of conversation that arose between my ex-boyfriend and I, while I was educating him on Asian culture and society:

Ex-boyfriend: “You think you’re so Asian, I should bring you to (part of his home country in Europe that is apparently known to be populated with Asians)!”
Me: “…”
Me: “…”
Me: “I’m from Asia.”

Imagine having to deal with that level of condescension on a daily basis. Or even worse, for the rest of your life. 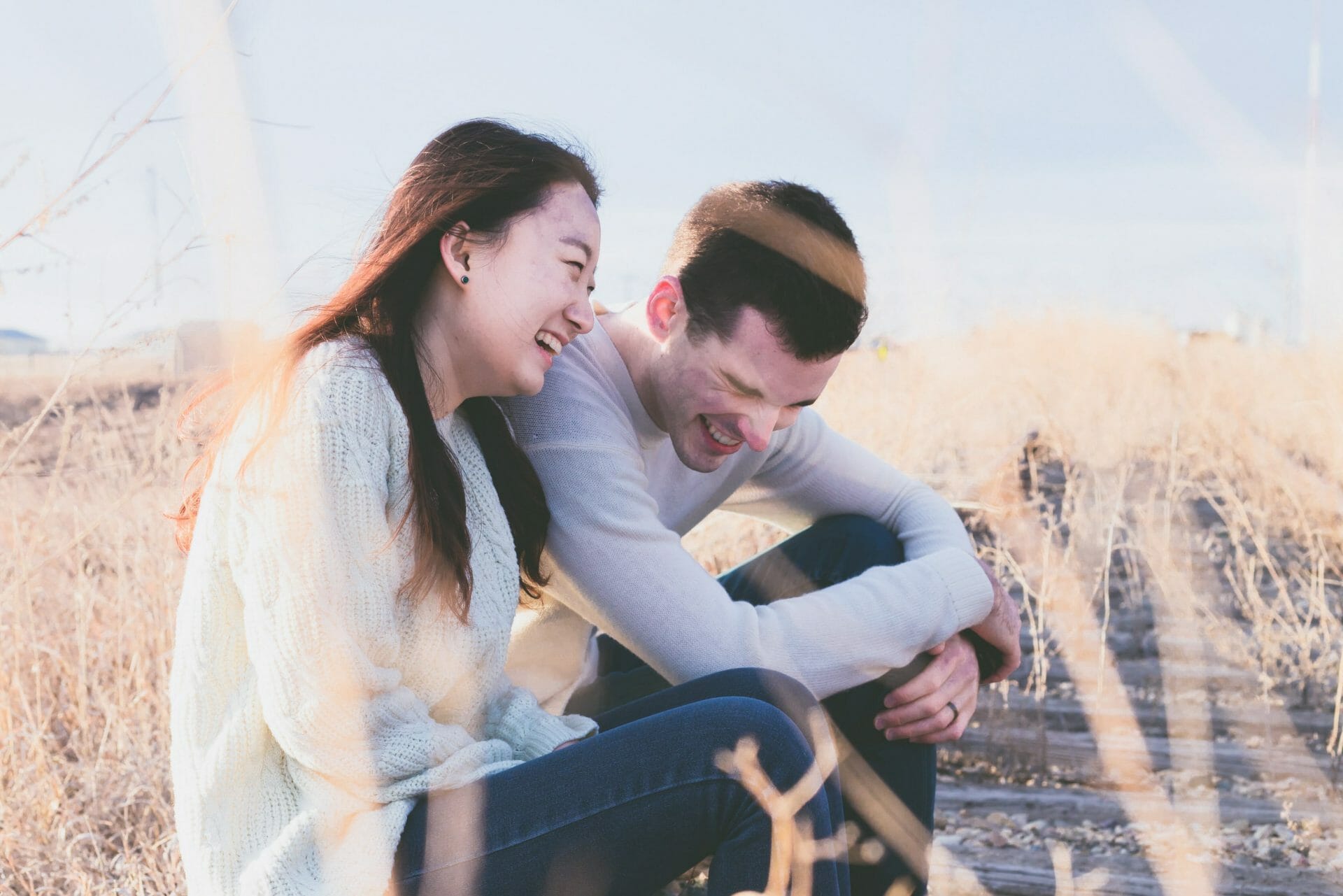 Then there’s the food.

You know, as a Malaysian, food is really important.

Now imagine eating bland white-people food every day. To be fair, white ex-boyfriend could cook well, and would make an attempt at cooking Asian food now and then when I was craving it…

But how do you rave on about curry to a white person who doesn’t like Indian food?

White people food generally lack spices, as their cultures prefer a more subtle flavour. I don’t like it. I don’t find roast chicken and salad as delectable as a set of satay, nasi impit, and a huge slathering of satay sauce.

Or name any dish we have in Malaysia – it’s preferable to plain ol’ spag bol.

I have a friend who studied in the UK and she confided in me that, prior to her departure, she thought eating European food every day was living the dream.

A month of potatoes, meat, and pasta later, she said she would have murdered for something with seasoning and roti canai. Another friend, who is half-white and half-Asian, said that he really enjoyed the Asian way of eating where we have multiple dishes and share from them. He finds it boring to eat only one dish at meals.

Join the Asian side, I say, where your one meal consists of multiple smaller meals.

Of course they can. They’re wonderful and beautiful, just like any other relationship – except when one party has a huge amount of social privilege that they refuse to dismantle.

Or when they keep accusing you of racism when you call them out on their racism.

Or when you have the audacity to bring up their severe average-ness and how being white contributed to their success.

(Disclaimer: I have white friends.)

For more articles on dating read The Harsh Realities of Dating a Serial Cheater, and How I Ended up Dating a Genderfluid Person.