I left my comfortable job at an e-commerce website to be a part of Malaysia’s biggest media company Spotlight* (Not real name), even though the pay was RM500 lower than my previous salary.

But hey, I was under the impression that I would make a change for our community.

It’ll all be worth it.

On my first day, I learned that there are 7 content websites set to be put into operation, in which we were only given 2 weeks to complete the essentials before the launching day.

Little did I know, this major project is Spotlight’s last resort to obtain money since it’s basically a sinking ship.

The CEO also made it clear that we are responsible to help the company clear its debt of around RM20 million.

Red flag #1 – An extremely major responsibility for newbies, if you ask me.

Aside from creating content, we were tasked to recce manufacturers and begin working on our own headscarf line, whereas the other 6 content websites, had their own set of products assigned – cosmetics, T-shirts and more.

Regardless, the plan didn’t work out and the products were used as merchandise instead.

Meanwhile, as an effort to gain more subscribers, each team had to host a 30-day giveaway extravaganza, which involved a huge amount of funding from the company.

They also made a mistake while broadcasting LIVE, resulting the company to lose RM30,000.

When someone questioned that the money could’ve been used for employee bonus instead, our CEO responded with, “That’s not necessary. You already have your monthly salary.”

That’s when I knew I needed to get out. 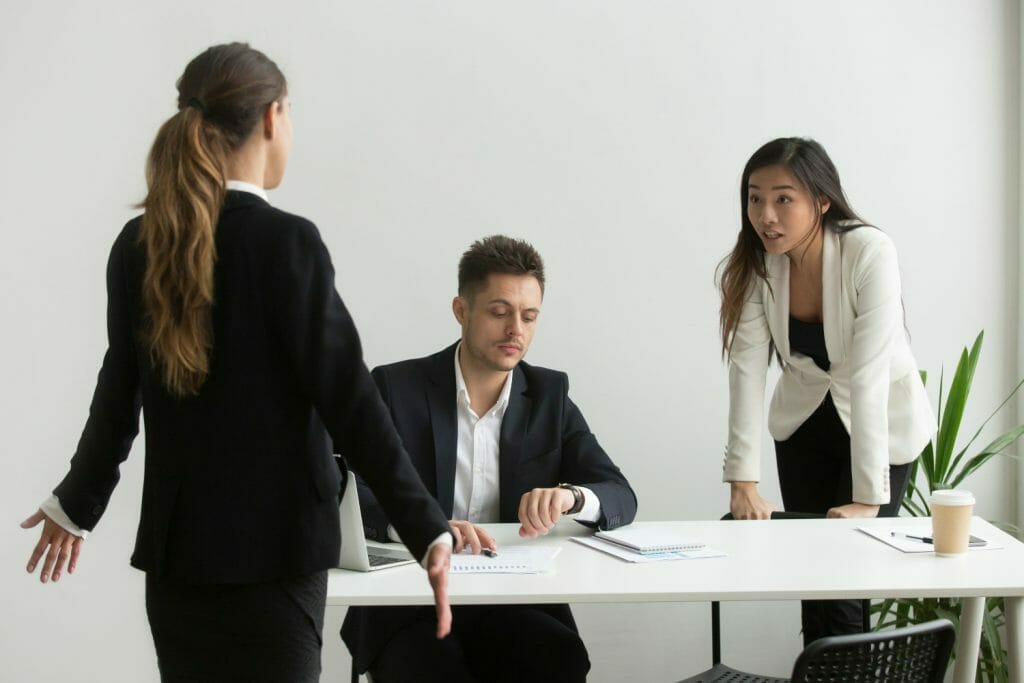 Spotlight has unnecessarily obsolete or complicated ways of doing things, and they wonder why the company is bankrupt.

There are only two people managing the finances and HR-related affairs for our department of 400 people.

If you don’t butter them up, they wouldn’t get anything done for you.

There are also too many steps required, which could take up to months for something to get approved.

Many potential deals have been dropped over this.

Red Flag #3 – They want money fast, but they’re blocking that path at the same time.

A lot of people, at least 8 monthly, began quitting their jobs. The same fate followed our team as well.

We were short-staffed, and desperate.

However, our boss rejected most job applications because they’re either too Malay, Indian, has a weird-looking face, not skinny, not stylish enough or wears a headscarf.

Red Flag #4 – That was a shocking revelation, considering that we’re supposed to be empowering and champion diversity.

As a consequence, most of us were forced to juggle two or three roles, sans any pay increment.

And since too many people left, Spotlight enforced a new rule which requires those who quit before their contract ends, to pay the remaining months to the company. 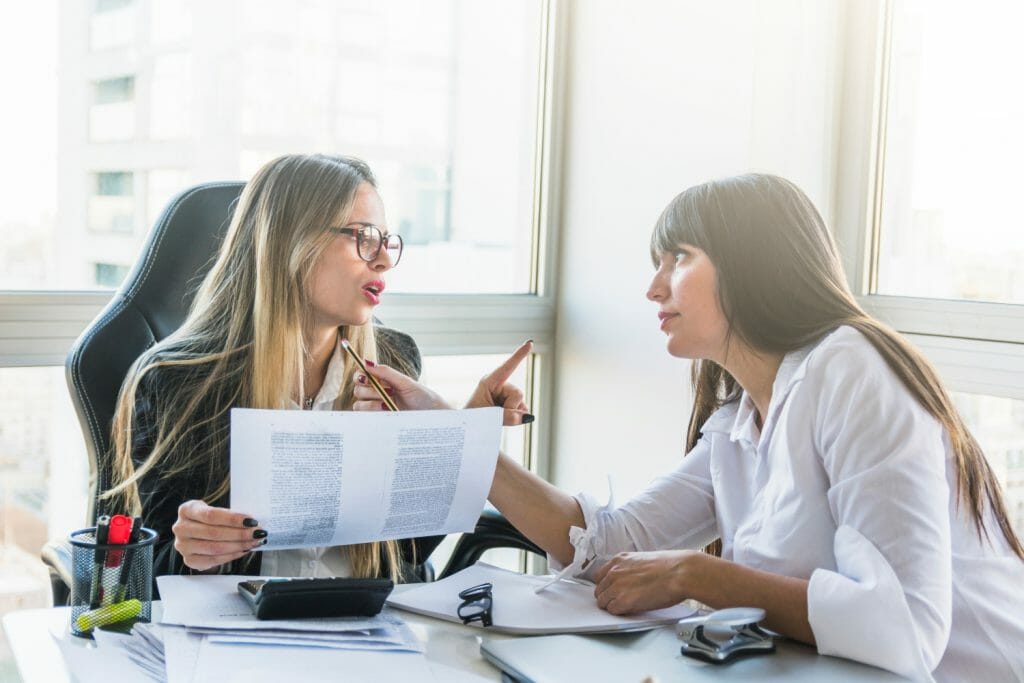 One day, my boss ordered me to fire our staff Vivian* (Not real name), believe it or not, simply because she is too feminine and has an English accent, which is ”not good for the brand”.

She hounded me for two months, while I tried my best to fight for Vivian.

In her words, “I need to be bitchier in order to become a successful leader.”

Red Flag #5 – This clashes with my values and it seemed like she refused to do it on her own to avoid from being the bad guy.

Our meetings were often joined by a coworker from another team, Stefani* (Not real name), who was actually manipulating my boss because she has her own agenda.

In a turn of events, word got out that Stefani is going against a lot of people in Spotlight.

My boss told the team to not worry, because SHE will always look out for them. Right.

I couldn’t brain any of it and with that, I quit

The thing is, I enjoy being a workaholic, but Spotlight totally broke my spirit. My motivation to even work in the industry.

I don’t understand why the corporate world is surrounded with a lot of unnecessary drama, manipulation and politics.

Don’t get me started on stolen ideas or work credit.

Forget about making a change. This experience broke me to the core, driving me to depression for months.

I just want to work in peace and I hope everyone in Malaysia will have the same mindset too.

For more stories like this, read: I Quit My Job To Be A Manager – Here’s Why I Regret It and Surviving The Boss Who Ruined My Rice Bowl. 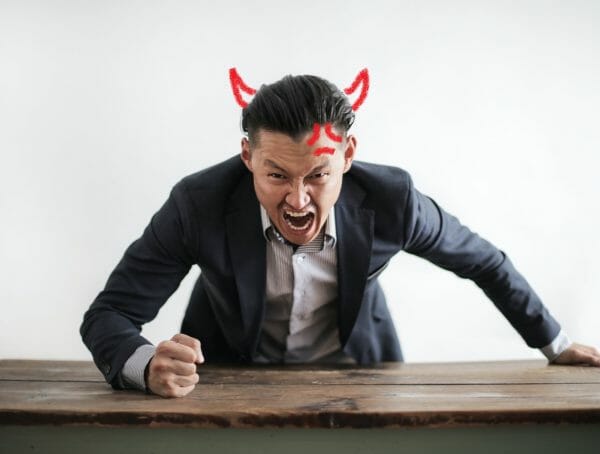 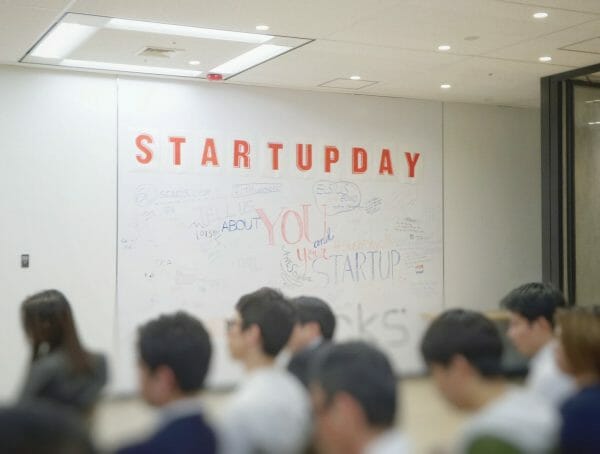 127
Career & Skills
Start-Up Culture: What the Job Description Says and What It Really Means 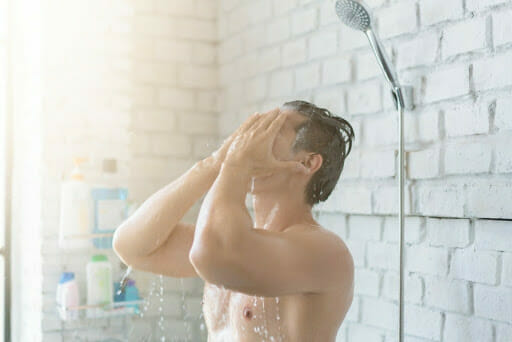 77
Life & Everything Else
Feeling The Burnout? No Worries… Time To Live Like No One Is Looking.