Azran Osman-Rani is an entrepreneur, author, and thinker. He has guided the growth of companies like AirAsia X and iflix, and now owns a health startup called Naluri.

In my interview with him a few months back, we spoke at length about fear, and how to overcome it.

Here’s what he thinks about how businesses can change for the better. 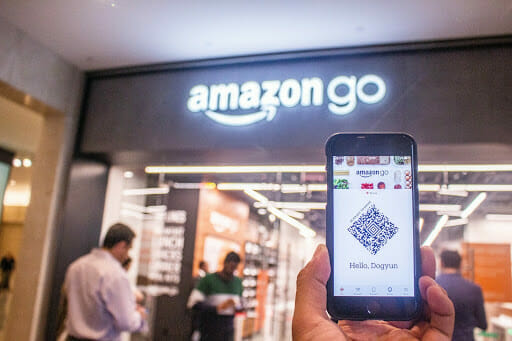 They looked at the industry and asked customers, “What is the biggest pain point of your user journey?

And they found out it was the check-out process. (Lining up, taking everything out, putting everything back into bags, et cetera.)

Amazon goes: “Imagine if we could use AI sensors, so that you can walk into a store, take whatever you want and walk out, and we can detect what you took and deduct it from your e-wallet automatically?”

How cool is that! But thatʼs not the story.

When they did the pilot in Seattle, they filmed a YouTube video.

The reaction of the senior executive team of one of the world’s largest hypermarket chains  after seeing the video, was: “We had that idea 3 years ago.” But they never launched it — why?

Because they asked, “What if someone who doesnʼt have an account comes in, takes everything, and walks out without actually getting charged for it?”

Here’s the kicker — when Amazon launched, even they hadnʼt figured that out. They just put a security guard at the door to discourage would-be shoplifters. 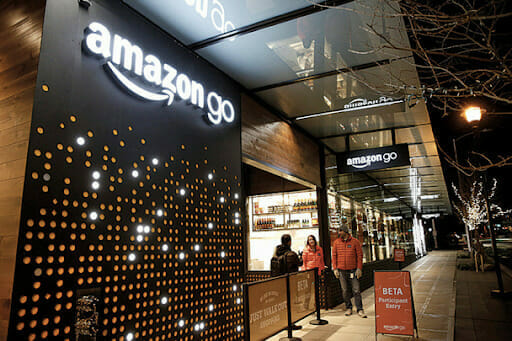 Even now, when you go to an Amazon Go store, you still need to have a security guard at the door.

The difference between Amazon and the incumbent is that even though Amazon didnʼt know how to solve all the risk factors, they still went ahead – v.s. the incumbent, who because of that one problem, never even chose to start.

Why couldn’t the existing incumbents do what Amazon could?

Our brains are conditioned to be afraid of the unknown, the unfamiliar. It craves predictability and familiarity — even if your situation sucks.

Your brain will still prefer your current status quo because it knows the situation. So how do we get out of that mindset?

Play is the one time your brain goes off survival mode and allows you to anticipate the unexpected. 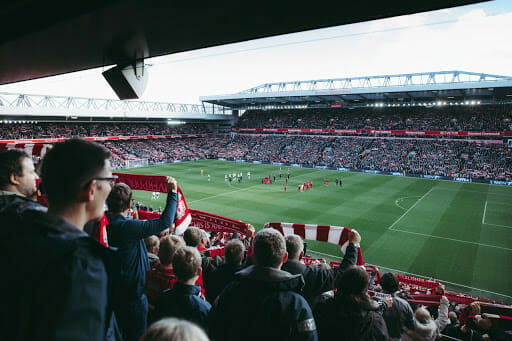 Even if you watch a replay, it still isn’t the same as watching it for the first time. The brain lets go of these judgments and it’s like suspending “knowing” — in play, the brain becomes more comfortable with the unknown.

How do you combine the mindset of play with structuring an efficient business?

Efficiency is the opposite of creativity. People say, “When you fail to plan, you plan to fail.” But my belief is: “Planning can lead to failure.”

Youʼre trying to guide your life through a predetermined path, to reduce deviations and errors — for 50 years, thatʼs how businesses were run.

The business environment in the 21st century is not about that anymore. 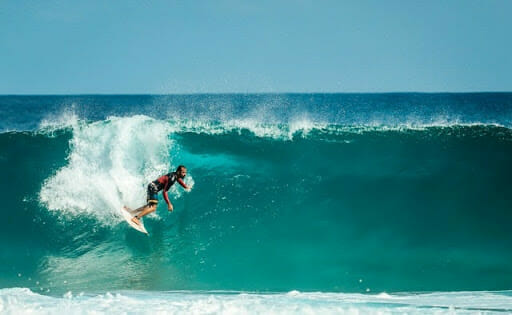 Itʼs about how agile and responsive you are to change, to surf these unforeseen waves —  if youʼre out there on your surfboard, you wonʼt know when the next wave is going to come, so you gotta be ready.

The mindset is NOT about efficiency, but about “Whatʼs new? Whatʼs different?”

It takes practice and repetition. You gotta rewire your brain to look at things differently. We are not trained to be problem solvers — weʼre trained to memorise, to adhere, to follow.

What do you think should change about the way businesses are run? 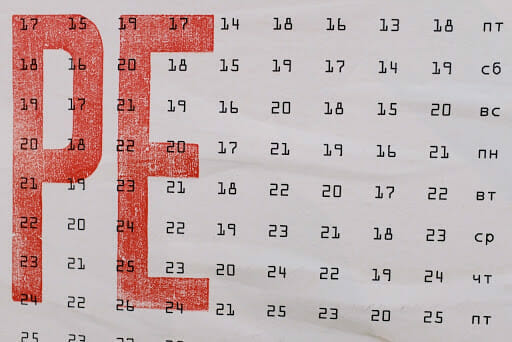 So many of the companies out there still believe in an annual plan, an annual budget, etc.

After a while I realized doing that doesnʼt help me at all! Within a month of the new year, the world changes, the economy is tanking in 2020 — so why bother?

Instead, what if we said: “Let’s be super crystal clear about what we’ll be doing for the next 1-2 weeks.”

“After the two weeks, let’s look back and see what’s working, whatʼs not working, and the feedback weʼre getting from the industry, customers, etc.”

This can inform what weʼll be doing for the next 1-2 weeks.

I encourage my teammates to try 1 new thing each week. Maybe 9 out of 10 ideas will fail, but 1 might be good.

Most companies only do “strategic brainstorming” once a year, but what if we encouraged our teams to do this every single day?

Before long, they are asking you questions that you would have never even thought to ask yourself!

For more stories like this, read: Meet Tim: Entrepreneur, Businessman, and Dad And Stress, and How to Handle It – by Raja Jesrina Arshad, Co-Founder & CEO of PurelyB. 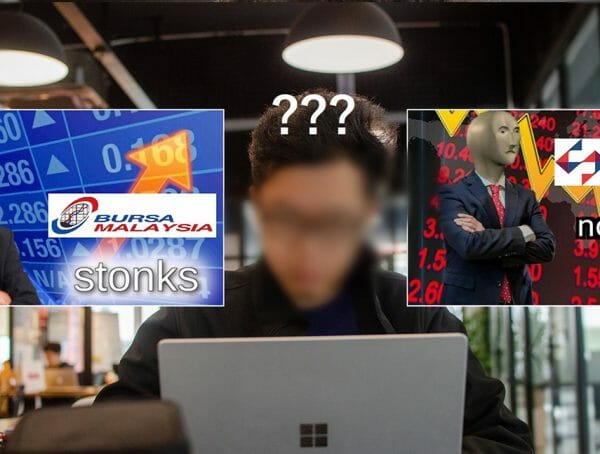 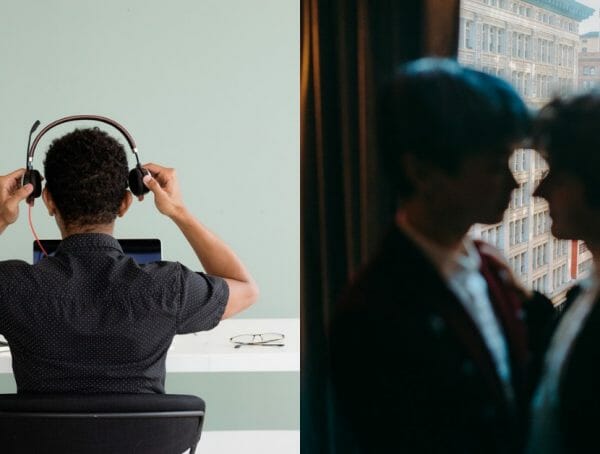