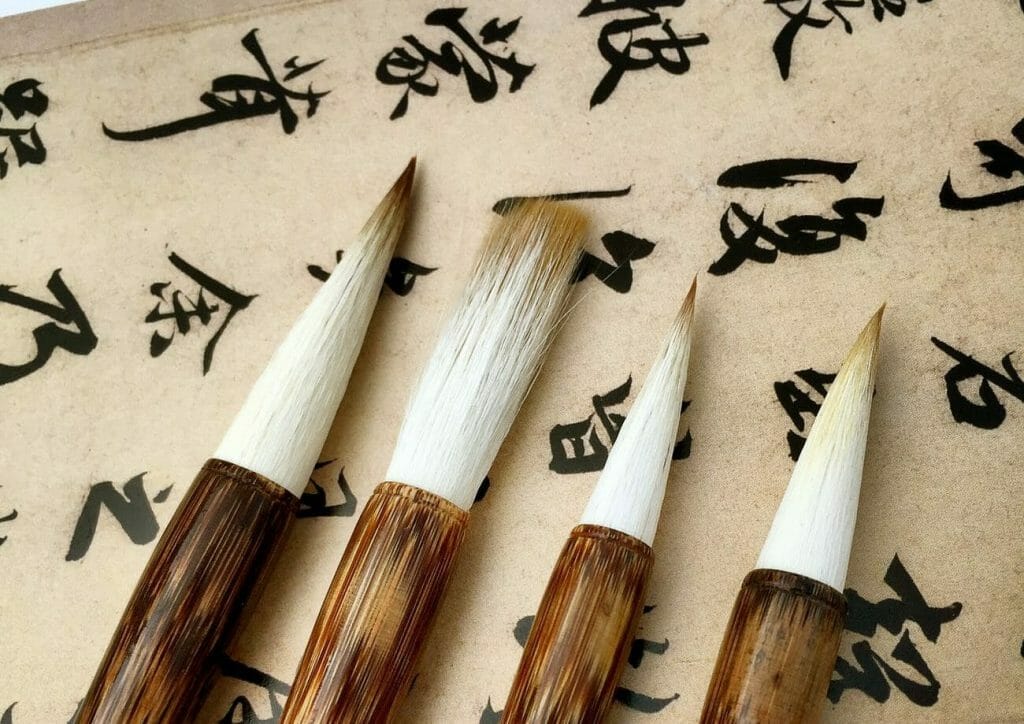 I was English-educated since primary school, and so that has always been my stronger language. My family members meanwhile speak Mandarin at home, and that’s how I grew up being able to speak the language quite well.

However, that’s as far as my Chinese language proficiency goes. It takes me ages to read and comprehend a Chinese newspaper, and I write my Chinese name characters like how a 9-year-old would.

When I came to KL to work, my Chinese colleagues spoke plenty of Mandarin and Cantonese. I could hold a normal Chinese conversation just fine, but I couldn’t understand any Cantonese.

It got to a point where having a casual conversation in Malay with the auntie selling karipap at the roadside became a form of comfort.

Still, I learnt that not being proficient in Mandarin isn’t the end of the world for me. Here is how I survived in the workforce with my limited Chinese language mastery.

Being Proficient in English Helps

My English mastery got me through most scenarios in the workplace.

More often than not, I would naturally switch to English when I can’t find the right word or phrase in Chinese. Many are okay with speaking in English or Malay, and most email exchanges and conversations in my workplace are conducted in English.

What I lacked in Chinese vocabulary, I made up for in other languages. Growing up, I was always closer with my Malay- and English-speaking classmates compared to Chinese-speaking ones.

As such, I was better in Malay and English than some other colleagues of mine. I help to take up tasks that required a good command of these languages in the office, and they help me with Chinese translations.

This arrangement worked much better than I anticipated!

With my pasar malam Chinese proficiency as my knowledge base, I resort to the very tool that most of us use when facing a literal doubt – Google Translate.

As long as I have text that I can copy and paste or at least handwrite for the search engine to recognize, then I can get a rough idea of what the Chinese phrase meant.

When the translated sentence doesn’t make sense, I play the audio for the Chinese phrase. With any luck, I would understand what it meant even if I didn’t know how to read it.

When watching videos, I’d download English subtitles where I can find them. Listening to the Chinese audio while reading the English text would help me to absorb bits and pieces of the language.

There are also websites like Yabla and Duolingo which helps me to practice recognizing and reading Chinese characters. I’d recommend these to people new to Chinese, as the lessons are too simple for my current understanding.

In the workplace, there’s always other colleagues who would explain Chinese phrases to me when I can’t understand them, so that really helps!

One important thing for me to practice is that I don’t pretend to know Chinese as a native language and I won’t take up jobs that require a good mastery for it. There’s only so much that Google Translate can do for me!

I can take up simple translating tasks, but I would never take up jobs that require me to write an entire report, for example. I leave that to the experts!

When we’re taking a break, my Malay colleague would sometimes give us a language pop quiz.

“Okay, you still have your basics. Here’s a challenging one then – How do you say ‘talent’?”

Silence ensued. None of us would recall the answer when questioned suddenly for a term we rarely use in daily life! (P.S.: The answer is ‘bakat’) Weeks later, we still recall the word well.

That’s basically how I learnt Chinese too, as did some of my other non-Chinese speaking friends. It’s through these hangout sessions that I learnt how I have been saying some Chinese phrases wrong my entire life.

As an example, lady’s fingers or okra is pronounced as ‘yang jiao dou’ in Chinese, which translates literally to ‘sheep’s horn bean’.

The pronunciation was pretty close to what I remembered as ‘liang jiao dou’, which translates to ‘two-horned bean’. I grew up wondering why okras are called two-horned beans in Chinese when it is clearly only pointy on one end.

One mistake after another, I soon learnt enough Chinese phrases to communicate more efficiently with other Chinese-speaking colleagues. Most of the time, I still speak to them in English and mix it around with Chinese phrases though.

It’s Okay Not to Know the Chinese Language

As it turns out, my English proficiency was much more helpful to me in my daily life than I expected it to be. I can speak conversational Malay and Chinese just fine, and these skills helped me through most other days!

If anything, I’m very thankful for the fact that news portals are available in all languages, and so Chinese wasn’t as much of a need as I initially thought it to be when I first enrolled in my Methodist primary school.

With that being said, I think I’d still love to read and write Chinese a little more. I don’t think I’ll be speaking Chinese full-time in my workplace now or anytime soon though.

I’ll just continue doing what I always did – speak in languages that others feel more comfortable with around me. No need to force a language onto someone else!

Do you feel that Chinese is required in the workplace? Share your thoughts on our Facebook page!

For more stories about surviving without Chinese, read 6 Things A Banana Goes Through and I’m A Chinese Girl Raised In A Traditional Chinese Family.Here’s My Story.

Post Views: 45
ChineseLanguageskillsTranslationWorking
Previous ArticleWhy Do Most Young Malaysians These Days Choose Not To Have Kids?Next ArticleNot Everyone Can Be a Boss – Here Are The 5 Bosses You Do Not Want to Work With