How I Learnt To Speak Fluent Manglish: A Sudanese Girl’s Experience Of Living In Malaysia

Malaysia is well-known for its diversity and the various cultures blended together. Because of that, we have sentences in Manglish or bahasa rojak, like, “Wei macha, you want to makan here or tapau?”

Foreigners residing in Malaysia pick up the local slang too. For most, it’s a survival mechanism to reduce unfair treatment or being socially isolated.

I interviewed a Sudanese woman to ask her why and how she learnt bahasa rojak.  Here is her story from her perspective.

“My accent is so Malaysian, people forget I am Sudanese.” 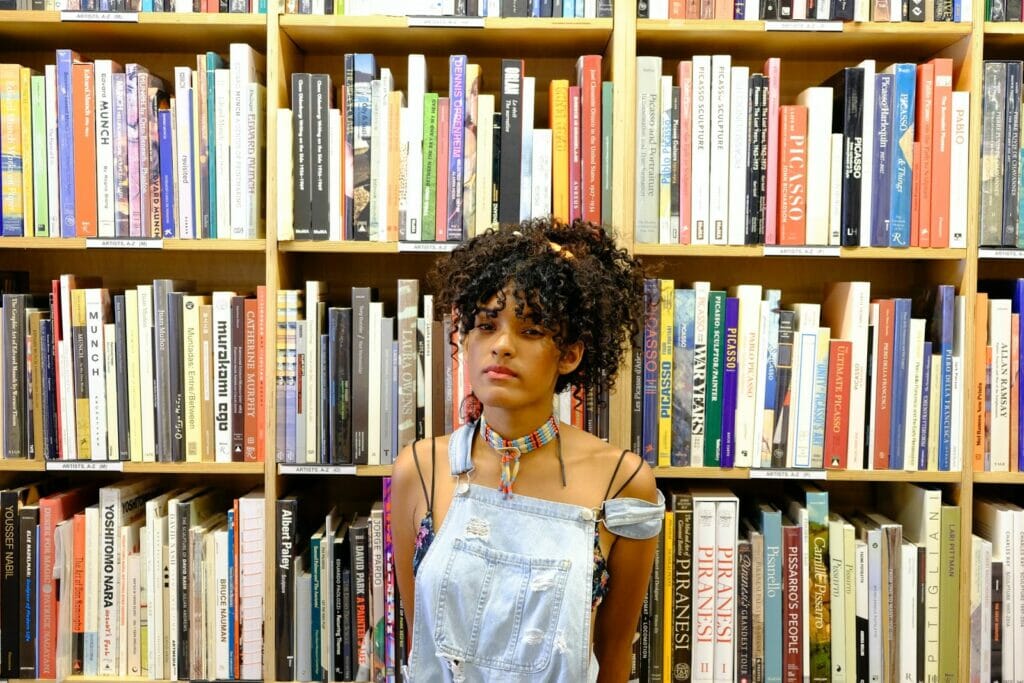 Mariam* (*not her real name) was born and raised in Malaysia. Her parents arrived from Sudan on business, and her mom settled here to ensure a better future for her children.

Until she was 17, Mariam attended international schools which hosted students of a good mix of races. Although she did well academically, she stood out because she was the only black girl there.

“As a child, no one wanted to be friends with me because I looked different. My hair was curly, my skin was very dark, and my voice sounded different,” she explained.

Feeling like an outcast in her school, Mariam was adamant to turn things around in college. When she graduated from school, she applied to a local university, University Malaya and got in.

“My older brother who attended the same uni had told me that the uni I am attending is a Malay-majority uni, so I knew I was facing a real challenge,” Mariam said.

She was determined to change the way she spoke to make herself seem more local and approachable to the students around her. 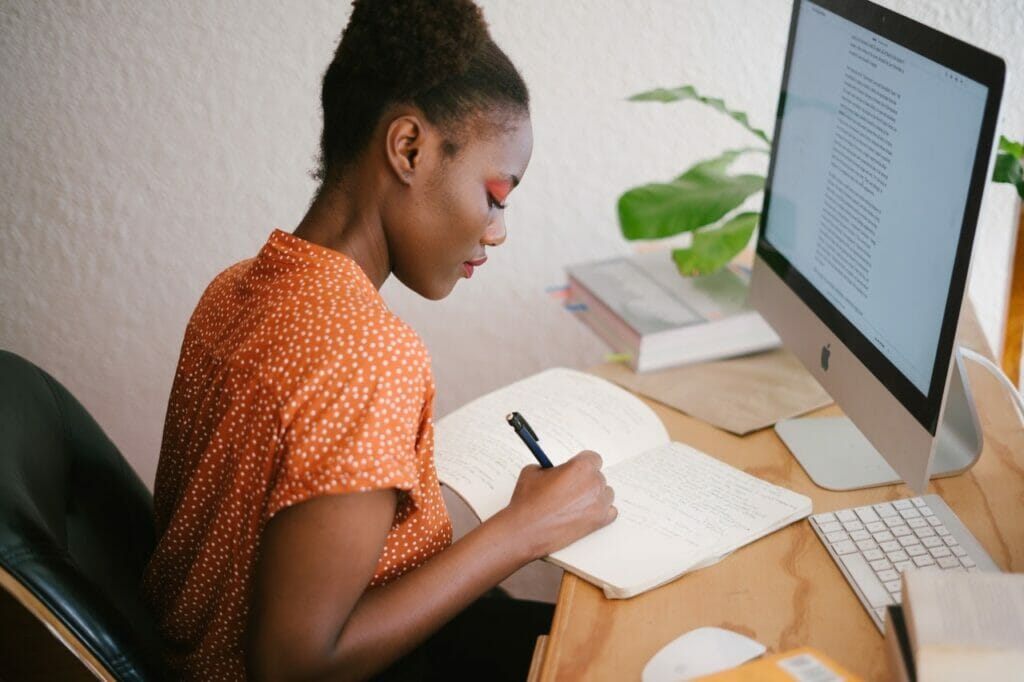 “I didn’t want to be alone anymore. I would do whatever I can to fit in, even if that means speaking in an accent I’m not comfortable with.”

When Mariam started mixing with the other uni students, she heard a lot more local slang expressions, like perasaan gila or kau pa hal.

It was the first time she heard such phrases, but she picked them up quickly. Soon, she started peppering ‘lah’ and ‘tau takpe’ in her sentences.

“It was weird to say ‘lah’ in the beginning. I wasn’t used to it, you know? I felt like I was keeping a part of who I am hidden,” she shared.

People typically get surprised when they hear Mariam speak, remarking that she sounds more Malaysian than Sudanese.

“Once, I went to the 7/11 near my student hostel to top up my prepaid card. My hair was untied and I wore a hoodie. There was a Malay lady at the counter and she gave me a ‘look’ at first — like she had to be cautious around me,” Mariam told me.

Mariam acted like she didn’t notice anything and casually asked, “Kak, nak top up prepaid RM 20.” When the lady heard her speak Malay, the lady’s body eased up.

“She still looked a bit uncomfortable, but the small talk made her more relaxed around me,” Mariam concludes.

Mariam’s skill with the language has made her friends accept her as an honorary Malaysian, which can lead to some awkward situations.

“Sometimes my friends in university insult the other international students, especially the African ones, making fun of their accents and such. But when I point out I’m one too, it gets awkward,” she said. 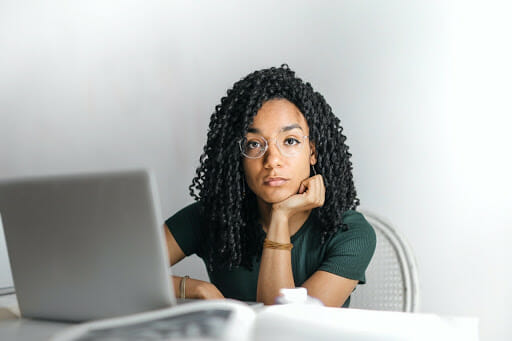 “Malaysians still stare at people with an afro.”

“One time, I went down to the park with my hair out in an afro. A small girl saw me and said to her mom, ‘Mom, why is her hair so weird and funny?’ All her mom did was laugh.”

To avoid the comments and stares she gets in public, she’s taken to wearing her earphones and looking at the ground while walking down the street.

“I don’t blame the children; it’s the parents normalising it and laughing at it that is the real issue,” She said.

Aside from the casual racism, Mariam feels like she has to work 200% as hard compared to her local peers.

“If I slack off, they wouldn’t just blame me as an individual. They’ll think: “Oh, she’s lazy, they must all be like that.” It’s like they hold me personally responsible for my entire race.”

Mariam says if the circumstances were different, she would settle down here. “Despite all the issues, I love Malaysia. The food is delicious and there’s so many options you will never get bored of it,” she said.

“It’s also so convenient to travel around KL. Public transportation is everywhere while in Sudan you can only travel around with a car and if you are a girl, you aren’t allowed to go out alone.”

Mariam quietly hopes Malaysia will update its attitude towards foreigners and educate their children to be more accepting of other cultures.

For more stories like this, read: I’ve Been a Foreigner in Malaysia for a Decade — Here’s Why I’m Leaving and I Dated Black Men And Was Shocked At Their Reality Residing In Malaysia. 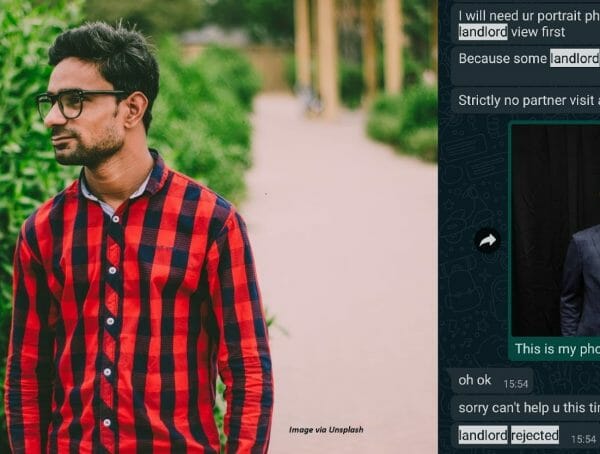 Real People
As A Tourist, I’m Accepted. But As A Student Resident, I’m Not 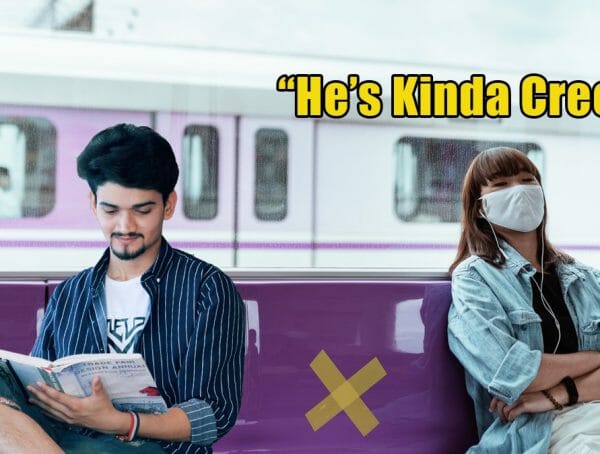 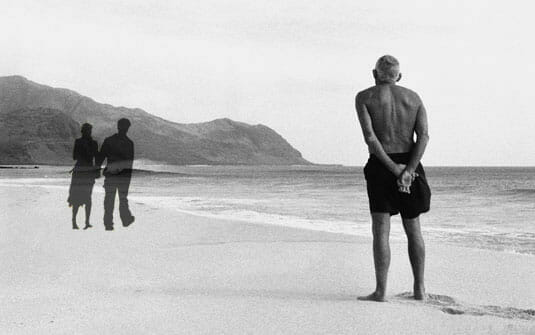