Here’s Why We Do Want To Get Married – Sincerely, Millenial Men

There’s a stereotype that once a man gets married, it’s “Game Over” for him. He’ll be a grown-up, put away his toys, and be a loving father and husband to his wife. In society, men are seen as being ‘tied down’ by the ‘chains’ of marriage. You hear “Say goodbye to freedom, bro” jokes from the wedding guests.

But this mindset of “marriage will tie you down” isn’t true in my group of male friends. Actually, we’re the ones who are constantly bringing up the question: “Eh, are you looking to get married one day?”

The question of marriage did pop up in my head a few times — over the years, I stopped questioning myself and decided that I wanted to get married.

But I am just one man, so what do I know. Here are a the 4 biggest reasons us men choose to tie the knot:

Reason #1: I Love My Partner 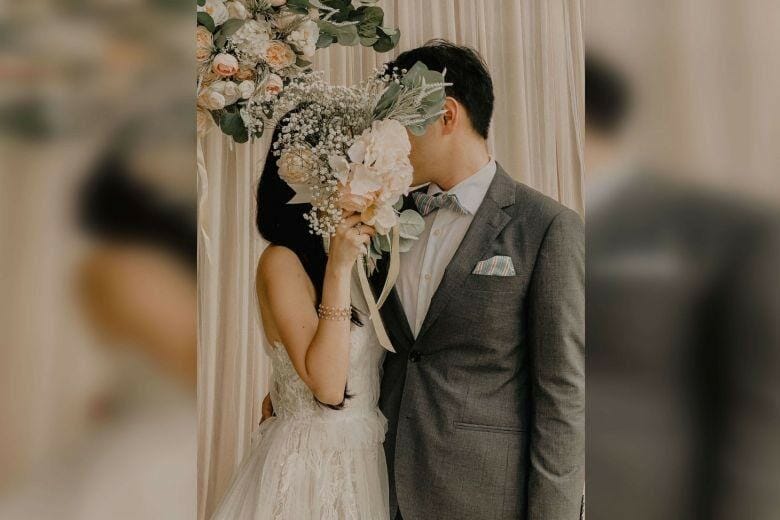 Ahh, the good ol’ love. This is the most common answer I hear when asked about marriage – I mean, it’s perfectly logical. Marrying someone you don’t love can be such an emotional torture.

My friend Alan recently got married. He proposed 6 months into the relationship, in fact, which came as a big surprise to us all.

But being supportive friends that we are, we asked him about it and he simply said, “I love her and she’s the one.”

Good for them! They know what they’re doing and getting into.

Another friend, Clarence, feels the same about his girlfriend. We know because we notice the way he looks at her and the way he acts around her.

When asked if he’d want to get married, his answer is always, “We’ll see how it goes…” with a mysterious smile on his face.

He’s younger than I am so maybe he doesn’t fully know what his feelings mean yet. It’s super clear to us, the bystanders though.

Reason #2: We Are Great Together

Okay, this criterion is very important. Compatibility is hard to come by, there are billions of people on Earth and naturally, when you find one person compatible with you in your city, you hold on to them.

Personally, I support this because I’m a picky person when it comes to my significant other. I’m not going to just marry any female-version of Tom, Dick and Harry out there (obviously).

Neither should any of you out there — that’s just foolish and nonsensical!

My friend Andy feels the same way too.

I remember telling Andy and his girlfriend that they seem very compatible in every way and that he should hold on to her.

You must know that, we’ve never met any of Andy’s girlfriends. This is a first and from the looks of it, he hopes to have her around for a long time. So do we.

If you’re really wondering what is compatibility, it should be things like shared interests, favourite pastimes together, similar definition of clinginess (this one super important). Generally speaking, a guy won’t feel that clinginess is negative if we like it. We just allow it because we like it.

Reason #3: She Makes Me A Better Person 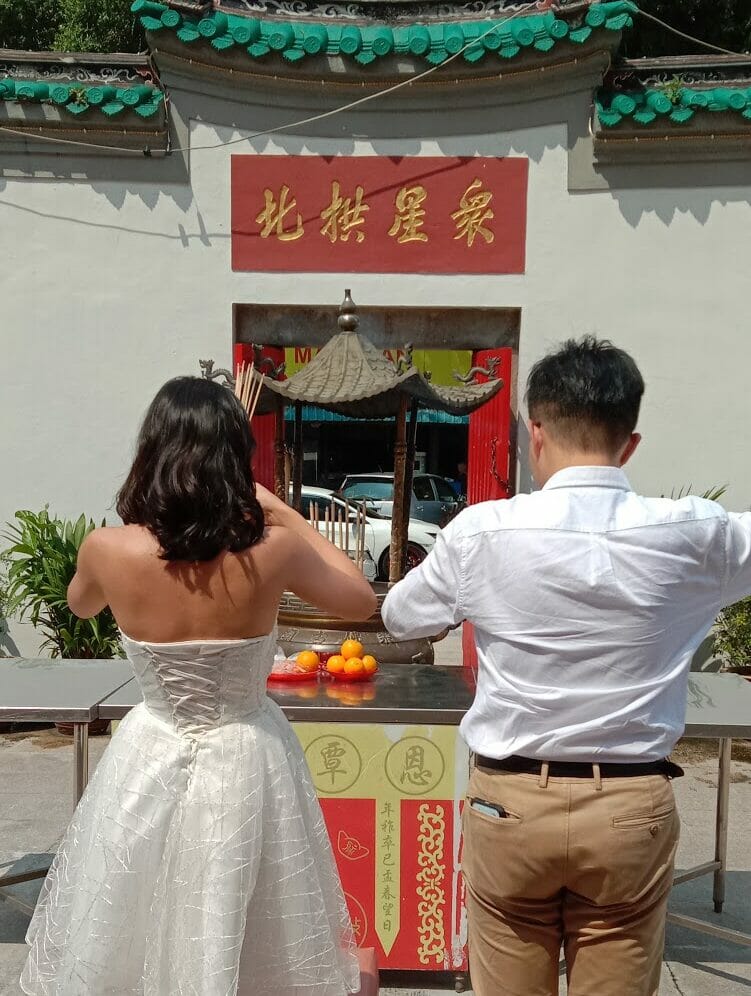 It’s perfectly normal that we humans want to be the best versions of ourselves. That’s why when we see our friend becoming less of an A-hole because of his girlfriend, we’d tell him, “Dude, marry this girl.”

And because they’re less of an A-hole now, they’ll be more accepting of marriage and they’ll reply “Yeah, I will!” or “Yeah, I’m gonna.”

Andi says, “If a girl can make you strive to be a better person without forcing you to change anything about yourself, you know you should marry the girl.”

Honestly, I concur. That’s why they say, ‘Behind every successful man, there’s a woman.’

Reason #4: I Want to Be a Father One Day 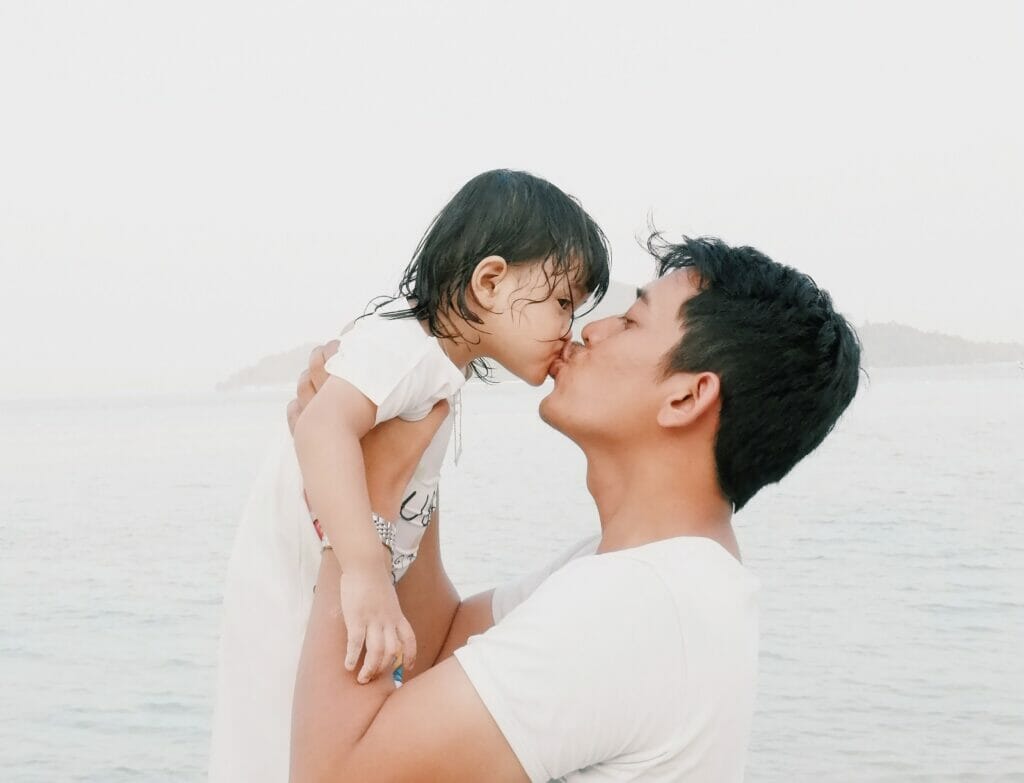 Frankly, this reason is particularly more personal to me. I grew up without both my parents, only my paternal family. Hence, I never really knew the feeling of having a father.

One can have a father-figure but it’s never the same, trust me.

So, I told myself that one day, when I’m financially-able and have kids of my own, I will be the father that I never had and to always be there for my kids.

My girlfriend feels sad every time we talk about this but I see this as a chance to be a father to my future kids and be the father that I wished I had when I was growing up. To me, it’s a hope, albeit a wistful one.

There’s always going to be some reasons why you shouldn’t get married.

Okay, real talk. Honestly ah, there are a lot more factors, regardless how trivial, that should be considered when it comes to marriage.

Financials, housing or even upbringing styles. If you clash on any of them, you will not be able to live with each other. 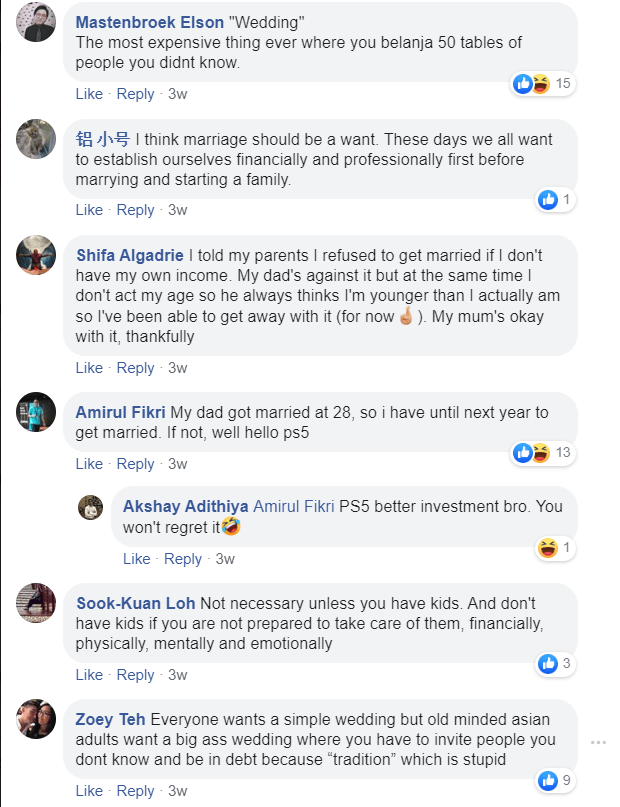 [Some responses online on the topic of marriage]

The truth is, there are many reasons why you shouldn’t get married. You’ll listen and believe them – until maybe when you meet that one person that changes your mind.

You only need one reason to get married and it’s almost always the person you’re with.

So if you guys are sure about marriage, my advice is prepare early, evaluate pretty much everything in your life before getting into it.

If you’re doing it right, once is enough. That’s what we all hope for, right?  So I bid all couples out there, best of luck and Godspeed.

For more stories on the topic of marriage, read: 4 Older Malaysian Couples Share Their Secrets To A Long-lasting Marriage and 6 Reasons Why Millennials Are Saying No to Marriage.