The thoughts of working outside of Malaysia have probably crossed your mind. The idea of lucrative pay and benefits, as well as better education are one of the many reasons why some Malaysians want to work outside the country.

For myself, I did thought of working abroad, but it never happened. I often tell myself that working abroad will widen my horizon, as well as allow me to learn about other countries and their cultures.

The money, of course, will always be a plus – especially when the Ringgit is not the most favourable currency in the market.

However, the thought will always remain a thought I suppose. 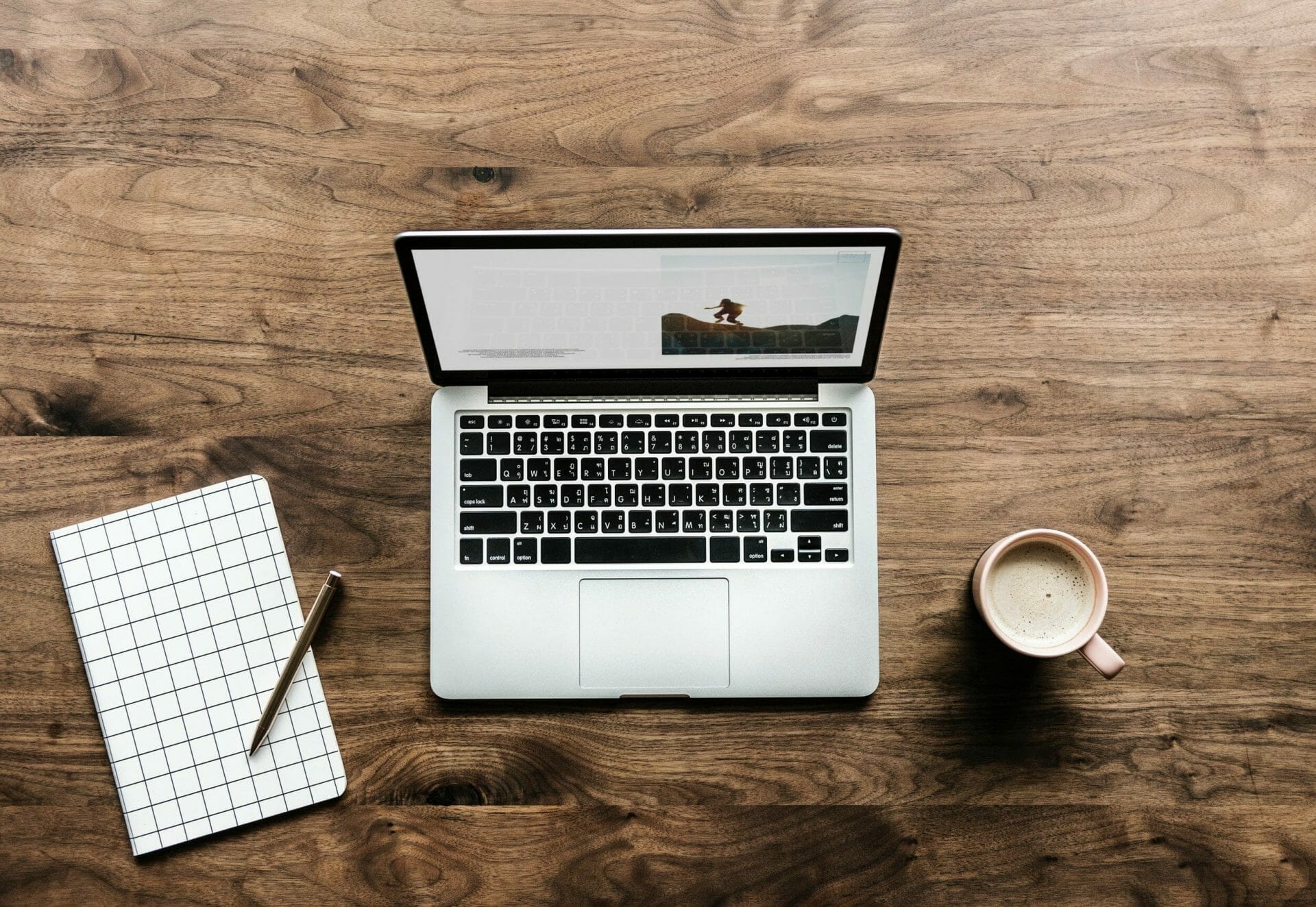 I talked to 4 Malaysians working outside of the country and here’s what it’s like.

*Shaun worked as a business development manager in a financial institution in Singapore for 3 years, before relocating to Hong Kong in early 2018. He cited career growth as his main reason for working outside of the country.

“Saja lah,” *Alfred casually answered me. He has been abroad for more than a decade. He studied in the United Kingdom, and then subsequently moved to Amsterdam to work as a consultant for a multinational organization.

*Alexis has been working in Bangkok in a financial institution for the past 3 years.  She chose to work in Thailand simply because she wanted to experience a new culture personally and professionally. 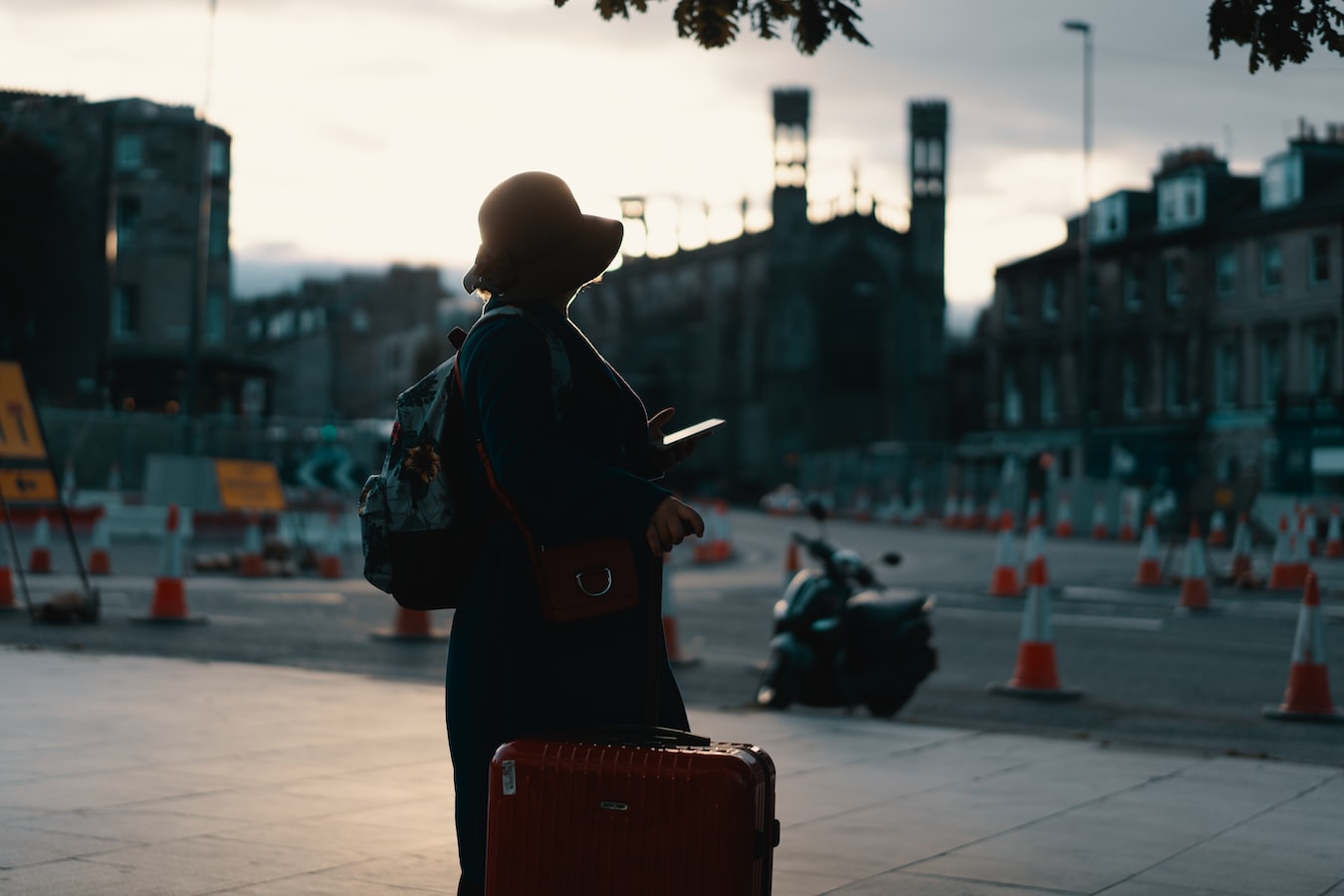 It takes time to adapt and adjust to a new environment especially when moves across the globe. Alfred is currently in Madrid pursuing his Masters. “It didn’t take me too long to get used to it – less than a week probably,” he told me. However, from making friends to learning the language, it took him more than a year to adjust and adapt.

“Singapore was easier to assimilate due to historical roots with Malaysia, however Hong Kong has been completely different altogether,” Shaun explained. Adjusting and adapting is never easy, but having a good support system does help when working outside the country. The most common struggle most Malaysians face working abroad would be the language barrier. It takes time to learn a new language.

When Alfred was working in Amsterdam, everything was written in Dutch. Dutch is not the easiest language to learn, and it took him awhile to understand the language. He still does not speak much Dutch but at least, he’s more comfortable with the language. Enough at least to survive in the Netherlands.

The best part of working in an ASEAN country will be the similarities in cultures and values. Alexis speaks and understands some Thai, but she does wish that she knows more of it.

“But in the Land of Smiles, just merely smiling will help in a lot of daily situations,” she said. The Thais are generally more receptive and welcoming if one speaks a bit of Thai, especially when ordering food at the local stalls or even chatting with taxi drivers. 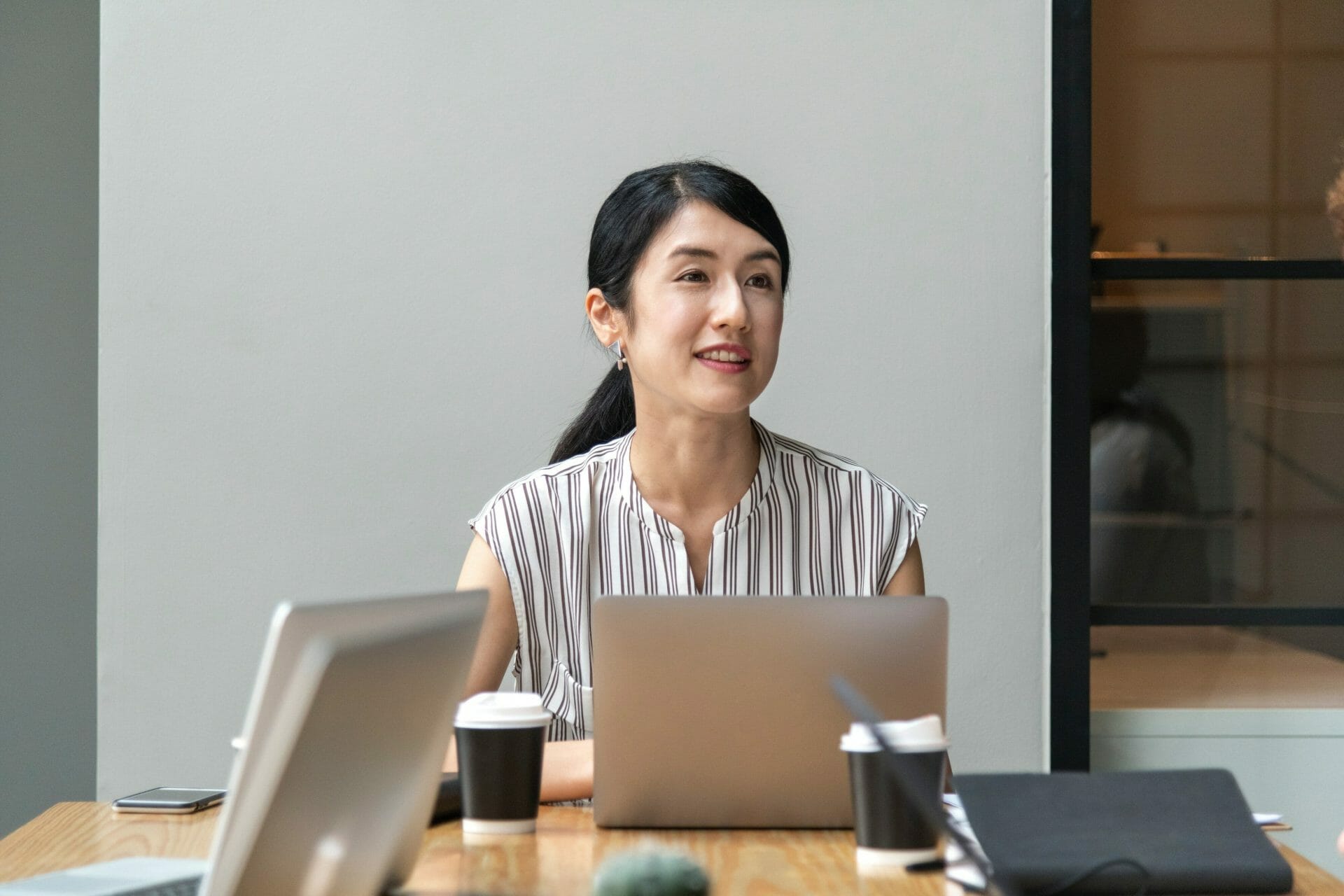 “As a Malaysian, I should be able to eat spicy food,” says *Tanya, who has been in Sydney for the past 7 years. She told me it’s a common stereotype Australians have about Malaysians. The truth is some Malaysians cannot handle spice, hence the diverse variety of food that we have in Malaysia.

Fortunately for Alfred, Dutch people do not stereotype or discriminate people of other nationalities. The Dutch treats everyone equally. Secret, secret.. I’ve got a secret.

Alexis shared some fun facts about the Thais. Every Thai has a nickname given by their parents since birth, and it can be totally unrelated to their real name. Nicknames are used as a way to express warmth and closeness among each other. “Interesting nicknames I’ve encountered so far are Beer, Boss, Prince and Snoopy,” she said, amusedly.

Amsterdam is a city of characters. Alfred thoroughly enjoyed his experiences working and living in Amsterdam especially when Amsterdam is in proximity with other cities in Europe. I asked him what he enjoys most about Amsterdam. “Cheap booze and no traffic jam. Only thing you need to worry about are the bicycles,” he shared with me.

As for Tanya who is currently residing in Sydney, she misses the opening hours of shops in Malaysia. Most shops in Sydney close by 5:30pm!

Also, Malaysians generally address the elderly by calling them “Aunty” or “Uncle” but in Australia, one can just address them by their names. If that happens in Malaysia, he or she will be frowned upon.

Will you come home someday?

Tanya would love to move home someday but it is not something she is considering at the moment.

“Yeah, sure. Given the right job and expectation; I will come back for a relatively senior position and of course, a position of influence,” Alfred said.

Shaun will probably move home someday. He always wonders what he can do for the New Malaysia and perhaps, someday he will return for good.

For more articles on Career & Skills, read 4 Ways a Japanese Company Works Differently from a Malaysian One, and How Are Malaysians Really Doing in Singapore?