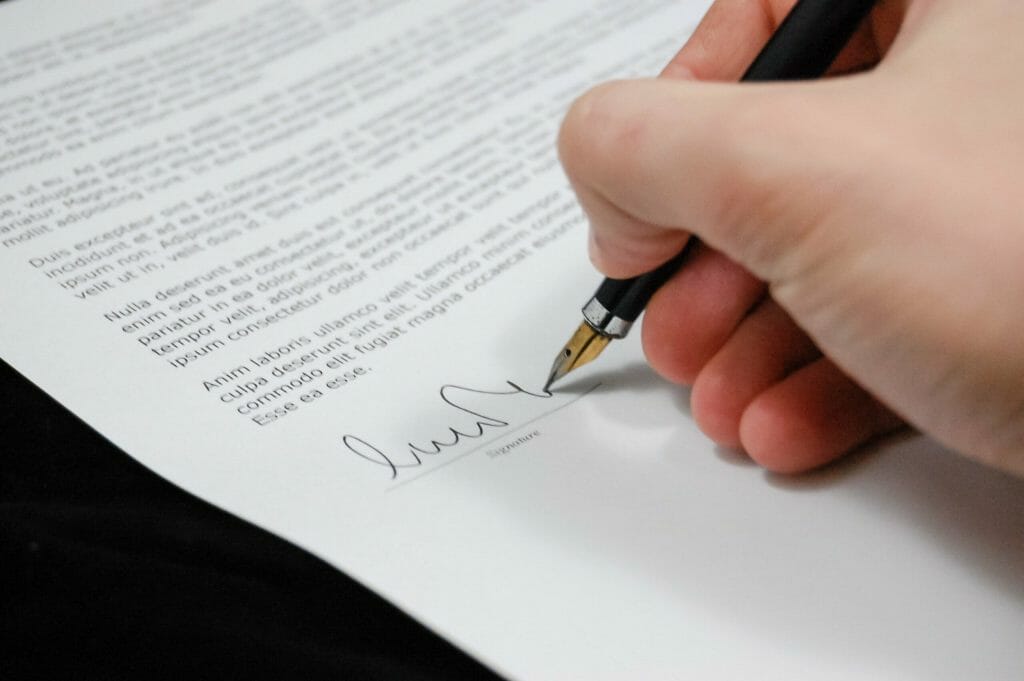 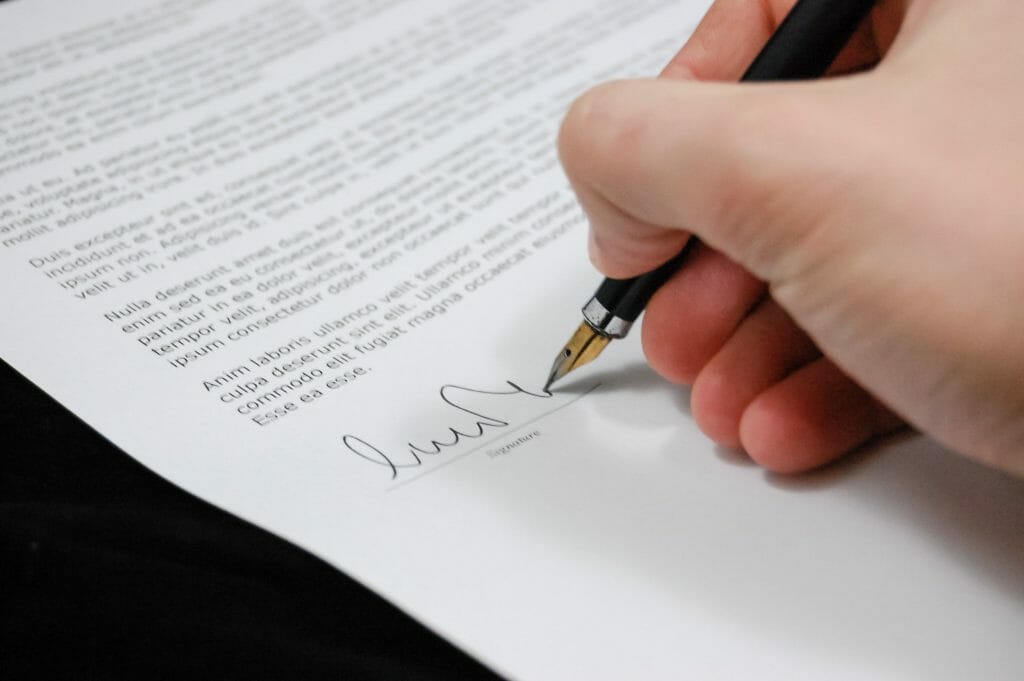 Freelance platforms are usually equipped with protection measures. They’re supposed to protect both buyers and sellers.

While I wish that this was true for all freelance platforms, there are sites which are unfair to freelancers.

In fact, these sites even favour scammers.

You may be able to protect yourself against this, if you take the time to read through the Terms & Conditions.

I didn’t read the terms & conditions, and here’s what happened.

This platform I used had a time-tracking tool. You run it when you work and stop once you’re done.

The tool logs the hours you worked and calculates your working fees based on the hourly rates you set.

This amount is stored in your buyer’s e-wallet, ready to be released upon completing the work.

The interface states that the amount stored here cannot be withdrawn by the buyer unless they log a complaint. They then have to provide evidence to show that the freelancer didn’t do their job properly.

Three days after the work is completed (and if no complaints are filed), the amount will be automatically released into your e-wallet, which you can then withdraw into your bank.

This escrow system sounded secure, so I trusted them. When I met this new customer, I used the time-tracking system.

His profile had a credit card verification, which was required for the auto payment release.

Nothing was wrong, so I worked with him until I had about USD200 ready to be released into my account.

His Verifications Were Removed One Day Before The Auto Payment

I was expecting the email informing me that the payment has been credited into my account, but what I received instead was a nightmare.

I was informed that my client was flagged as a scammer, and thus his credit card verifications, supposedly unremovable, were removed.

That meant that my auto-payment wouldn’t come through.

I quickly contacted customer service to ask about the issue.

Instead of helping me get my payment, the customer service closed down my client’s account instead.

It was immediate. I had no time to even contact them myself to ask for my pay.

They informed me that they had no options but to terminate the account immediately because it was a scammer. The justification was that other freelancers wouldn’t be scammed.

I was pissed. By closing his account, they cut off my only method of communication. There was no way for me to ask for my pay.

I worked with the platform because of their claims of protecting freelancers, but they betrayed my trust. They allowed the scammer to get away without paying.

I pushed them further, asking for an explanation of how they were going to reimburse me.

Customer Service Referred Me Instead to Their Terms & Conditions 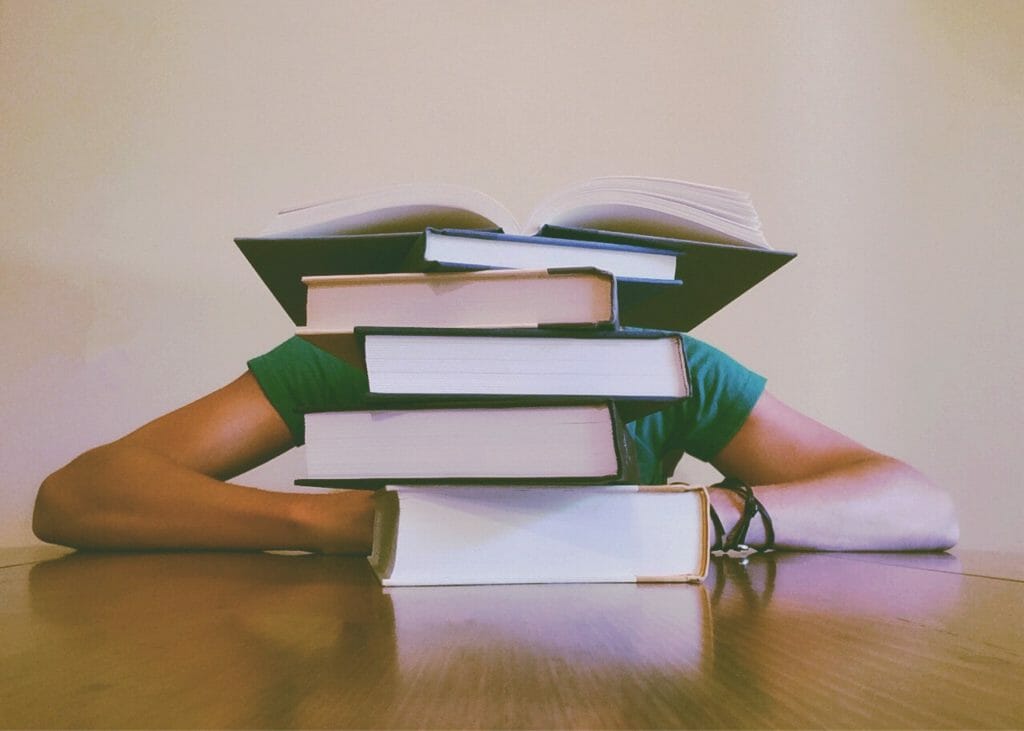 This specific clause was almost hidden – placed under some other subheadings instead of payments and fees.

It explained how the site has the rights to reverse payment whenever they deem it applicable to protect their buyers and sellers.

A quick search showed that other freelancers have fallen victim to this as well. Some even already had the funds inside their e-wallet, ready to be withdrawn into their bank accounts.

Screenshots of the transactions and chats with customer service proved that the platform has taken funds out of the freelancers’ e-wallets, claiming that the money came from a scammer.

I may have lost USD200, but other freelancers have lost upwards of USD1000 because of this clause.

Any platform can claim that they protect their freelancers and buyers, but do they really?

After that unpleasant experience, I finished the pending assignments with other clients there and left for good.

If anything, I definitely learnt to comb through the terms and conditions of these freelance platforms before working on it, as tedious as it sounds.

I also learnt to look for reviews from fellow freelancers before I work on new platforms. Some of the platforms that looked amazing turned out to have freelancer reviews of only 2 stars or lower.

Needless to say, I turned down job offers on these platforms, even when I was informed that I passed the preliminary assessments.

For more articles about being a freelancer, read Horror Boss Stories: Freelancer vs Mini-bosses, and Watch out for These 4 Signs – Your Freelance Client Could Be a Waste of Time.

Post Views: 17
Previous ArticleReasons Why You Regret Breaking Up With Your Ex (And Why You Shouldn’t Get Back Together)Next ArticleWe asked Malaysians: What Were Their Worst Caning Experiences?