Breakups are difficult. Even if it’s mutual, it’s not easy letting go. To work around this, many ex-couples decide to stay friends. We asked Malaysians what they thought about staying friends after the break-up. 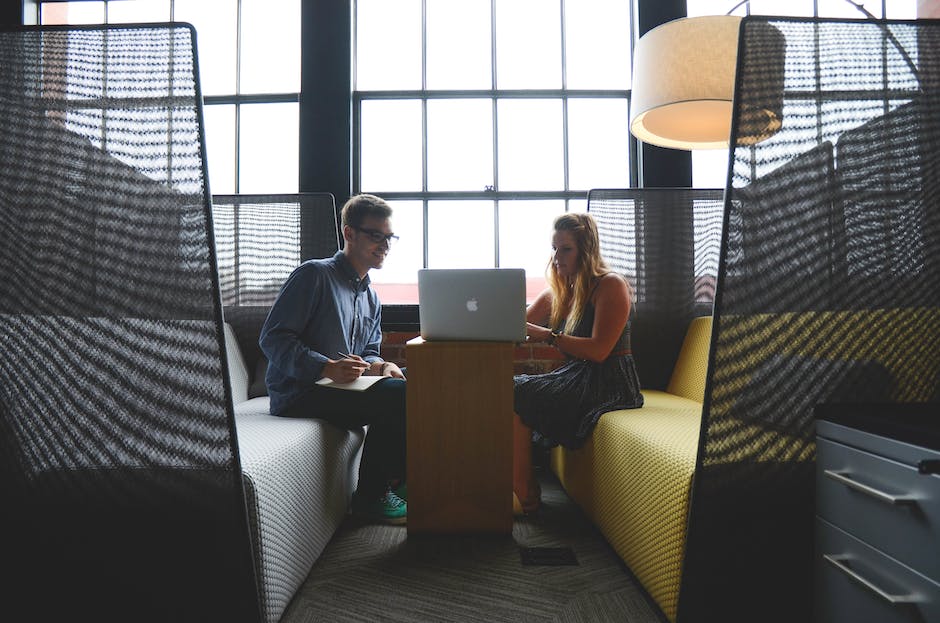 Lalitha had just gotten out of a previous relationship, where they were a couple for about eight months. After they broke up, she and her ex decided to stay friends for two years.

For her, she thinks an ex should remain an ex. However, if there’s something like a joint business co-owned by both partners, then it’s best to stay in a strictly professional relationship.

Lalitha says this because she and her ex co-owned an online clothing store. It was a business venture they agreed to set up after being in a relationship for just a few months. When they eventually broke up, they managed to keep their business venture going for a year.

However, there were awkward moments and mixed feelings while working together. This became worse when both of them met their new romantic partners. Both their current partners aren’t happy about them working together due to their history.

Lalitha and her ex decided to sit down and discuss their arrangement, and agreed to part ways. Her ex decided to sell his shares to Lalitha, making her the sole owner of the business. They no longer speak to each other out of respect to their current partners, as well as having no real reason to.

Lalitha thinks the minute there’s a business commitment involved, all parties, both the exes and their current partners, have to be comfortable with the arrangement. If there’s no working relationship involved, Lalitha would suggest exes cut each other out, so that their future personal lives won’t be affected.

Prasad used to support the notion of staying friends after a breakup, thinking it’s the more mature thing to do. However, he has since changed his views after going through it himself.

Initially, he was friends with one of his exes. However, he got annoyed when she asked him for favours like sending her to the cosmetic clinic when her boyfriend isn’t around (she can’t drive). He didn’t mind doing it at the time because he enjoys her company. He also couldn’t turn down her request since she was dependent on him in their previous relationship.

Eventually, he felt like he was back on boyfriend duty, while her actual boyfriend gets to enjoy all the perks in the relationship. Prasad also felt like he was doing more in the friendship, helping her but being called only when she needs a favour. He felt he was being treated unfairly.

That’s when Prasad decided to cut off ties completely with his ex. After doing that, he feels better, and is able to focus more on himself. 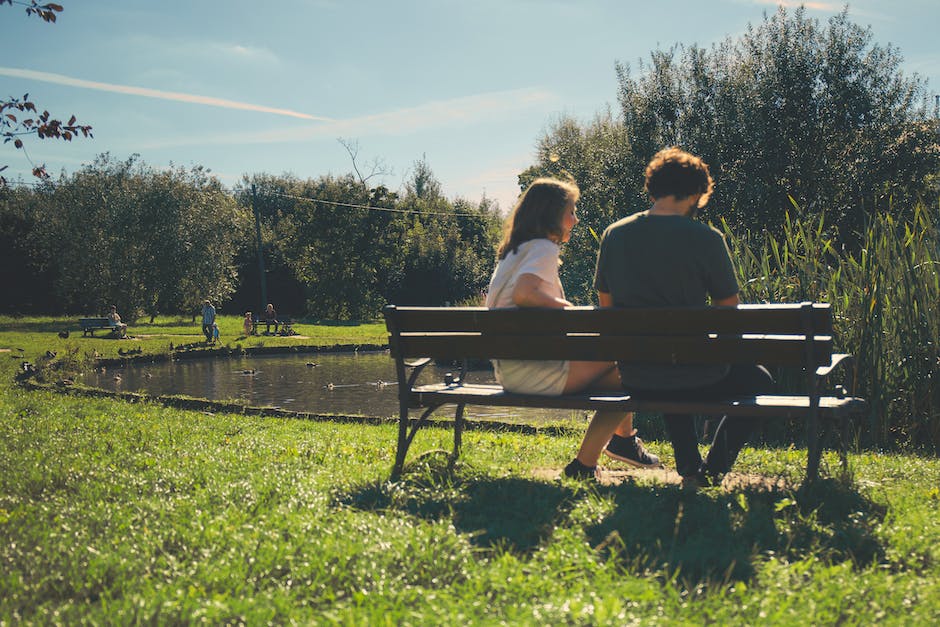 3. Yes, but only if your current partner gets to stay as friend with all the exes too

Lisa thinks in all relationships, freedom and honesty are the two most important factors to make it work. She doesn’t see being friends with an ex as a necessity, but if her boyfriend wants to, then she wants to be entitled to the same benefits too.

Lisa is a firm believer in equal rights. She has frank discussions with her partner in things like finances (such as how the other should contribute their portion in rental), having their own separate holidays, and meeting up with their own friends.

So when it comes to discussing about exes, she prefers to have an honest and transparent discussion too.

Most of the time, her partners in the past will balk at the idea, and would rather have no contact with their exes. When asked why, Lisa thinks that her former partners probably felt insecure with the idea of her staying in touch with her exes as well.

If Lisa was single, she would only keep the relationship with the exes on a cordial basis, but not really friends.

4. No, it can be considered emotional cheating

Deline sees an ex as a past chapter, and would rather have nothing to do with them altogether. She expects the same from her current partner. Also, she would rather not know about his past relationships, and wants him to forget it too.

She thinks that there are strong feelings involved in past relationships, and they will only open old wounds with the ex in the picture.

She has been hurt before in a relationship, where her ex flirted and had long chats with his ex. It damaged their relationship beyond repair. 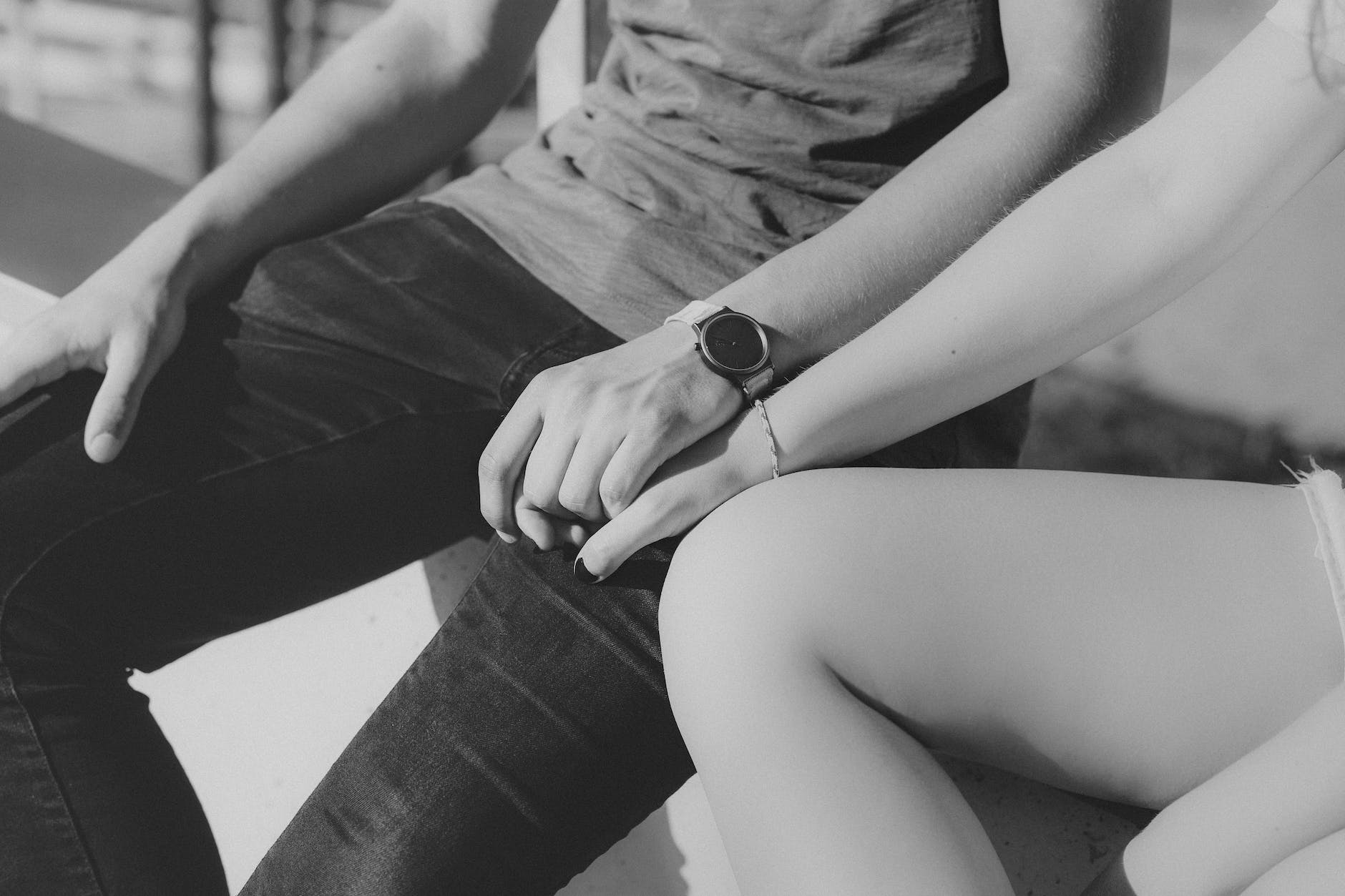 Chuah thinks in most circumstances, he won’t accept a partner who stays friends with the ex. However, he will make an exception if it’s a puppy love from secondary school.

For him, secondary school is a phase where teenagers are only starting to explore their own identity and sexuality. Relationships during secondary school hardly lasts, are usually just a temporary infatuation.

Having said that, Chuah would rather his partner not stay friends with her exes at all, unless there’s a good reason to do so. If she does, he needs to be informed about it as well.

6. No, move forward to the future

Sing Nee thinks friendship should be avoided at all costs, even if it’s an ex from a the same circle of friends. She’s interested in building a future together with her current partner and can’t afford to have any distraction. To her, building a family requires a life-long dedication, with many bumps along the way. Marriage requires a different kind of commitment, especially if you’re trying to raise a family.

Hence, an ex can easily jeopardize the relationship. When pressed further, Sing Nee says when two people are busy with work and kids, one can get frustrated or distract themselves by seeking their ex’s company to forget problems at home.

However, Sing Nee still believes in some freedom, and won’t stop her partner from attending school gatherings, for example.

If the ex happens to attend the same school gathering, a mere nod is more than enough. Having a family and a career is a full-time commitment, so she expects her partner to be as devoted as she is. 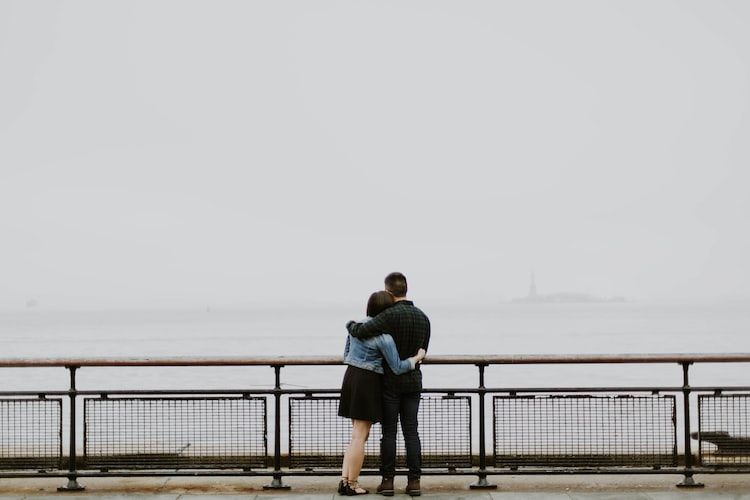 I think exes can be friends, but it’s a lot more difficult than people think. So much so in fact, that my short answer is “no.” My ex and I for example, we tried being friends after the break-up.

It was a bad idea. It just couldn’t work because I still had feelings for her.

One time, she asked me to bring her to accompany her new group of friends which she made while we broke up. She had a lot of fun with them, while I felt left out because I didn’t know anyone.

A few guys flirted with her. In fact, one guy even came up to me to ask if she was single. It broke my heart to say “yes.”

Because we tried being friends after the break-up, my healing process took much longer. For a year after we broke up, I was still convinced that we had a chance of getting back together. Even when she found someone new, it felt like we still had a connection when we talked.

Eventually, I had to come to terms with the fact that it was really over. I had to accept the fact that she really was in love with her new boyfriend, and that we would never be a couple again.

I decided to shut her off completely. I stopped talking about her, and blocked her on all social media. That helped create the distance, and with distance, I could finally focus on myself and move on with my life.

It was painful, but I did learn a good lesson – out of sight, means out of mind. If you want to get over someone, you need to put distance between you.

Since staying as friends are exceptions rather than the rule

In what circumstances you think it’s ok to stay as friends after a breakup? Is it a deal breaker if your partner doesn’t share the same views as you? Let us know!