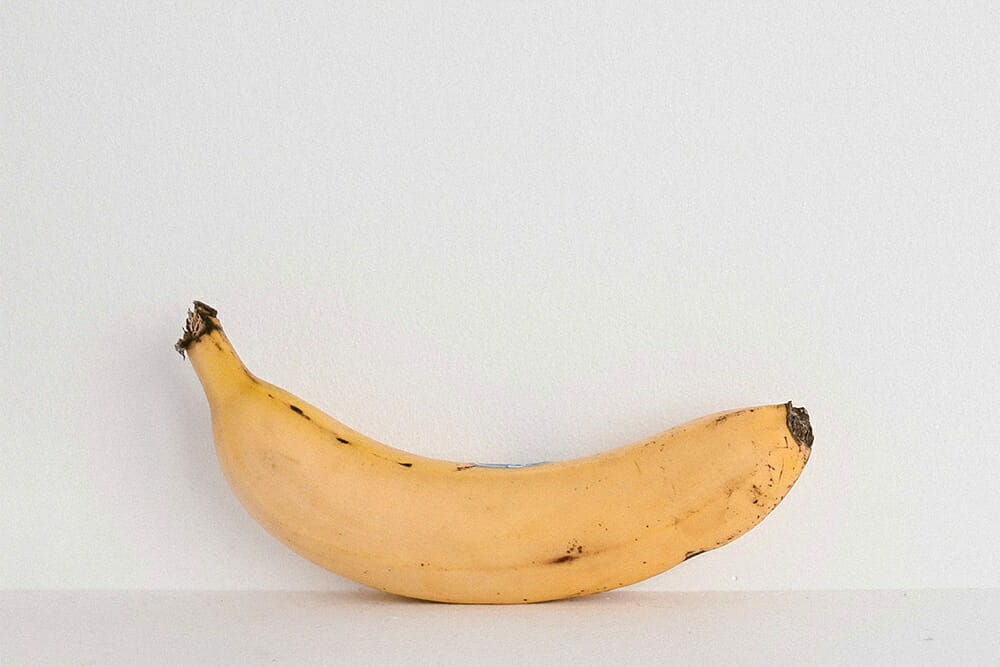 Have you been called a “banana?” I have. Nope, I am not talking about that potassium filled fruit that comes with a yellow skin which could possibly cause many slippery incidents.

A “banana” is defined as someone who is of Chinese heritage, but cannot speak, read, and/or write in Chinese. The reference is due to the white flesh and yellow skin of the awkward-looking fruit.

My first time being called a “banana” was when I was 14. My classmate asked me if I knew how to write my Chinese name, to which I replied no.  She laughed at me and called me a “banana.”

That was the day I learned that I was a “banana”.

Here are six things a “banana” usually goes through.

1. Your friends always ask you to correct their grammar 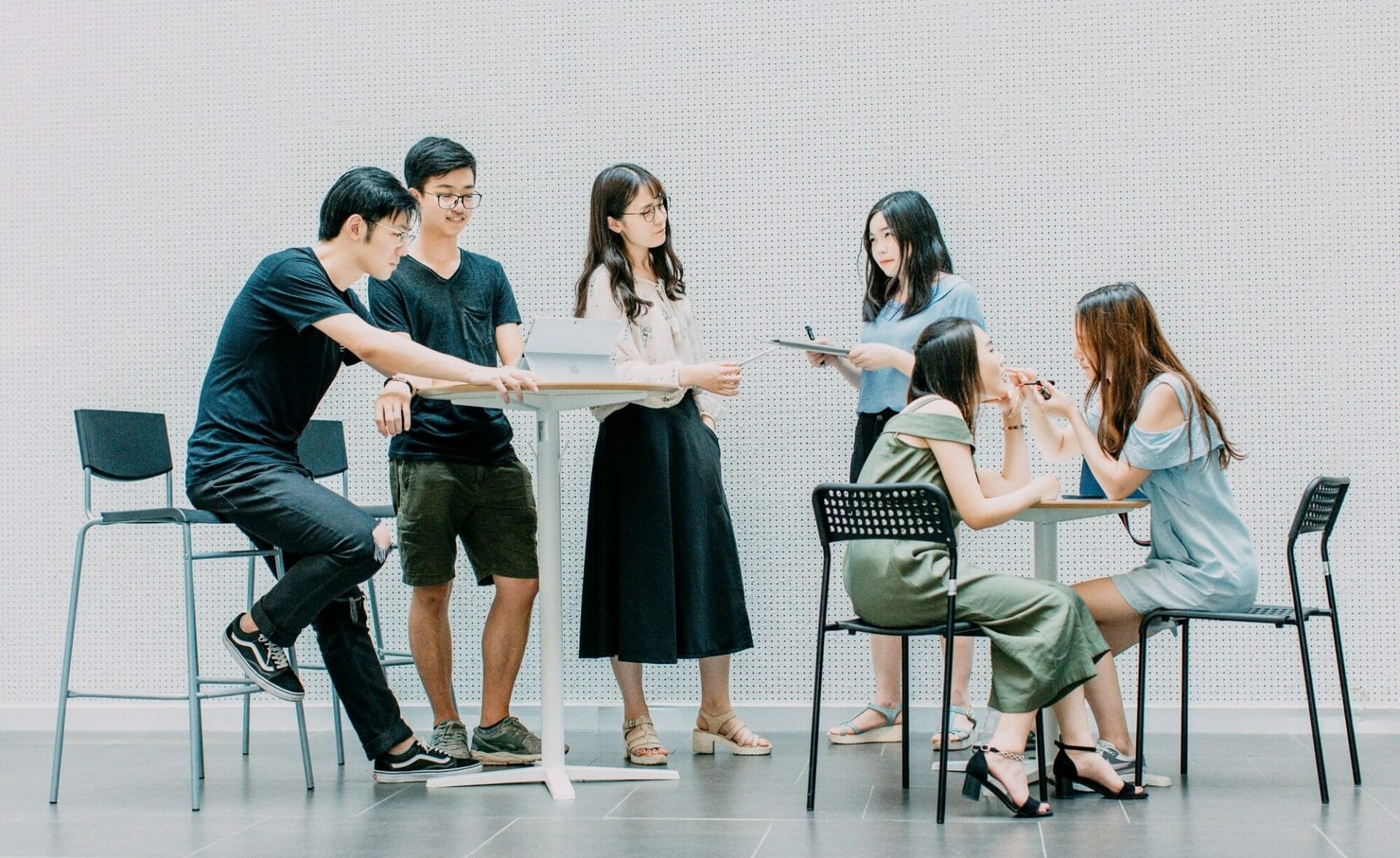 When you are a “banana,” your friends have the tendency to come to you to proofread their English assignments simply because you are the “angmoh” of the group. A banana automatically becomes the English teacher.

“I think I’ve edited and checked my fair share of assignments simply because I was the only “banana” of my group,” said *Lim.

2. When you try to speak in your mother tongue, people will be at awe

During Chinese New Year, your relatives will be at awe when you wish them in Cantonese or Mandarin. Those aunties you do not want to see often will make you repeat yourself again in Chinese, just to embarrass you. It will then be followed by a string of naggings from the aunties on why you can’t speak Chinese.

Well, anything for a red packet filled with cash, right?

3. BM/Malay language is the medium for all conversations 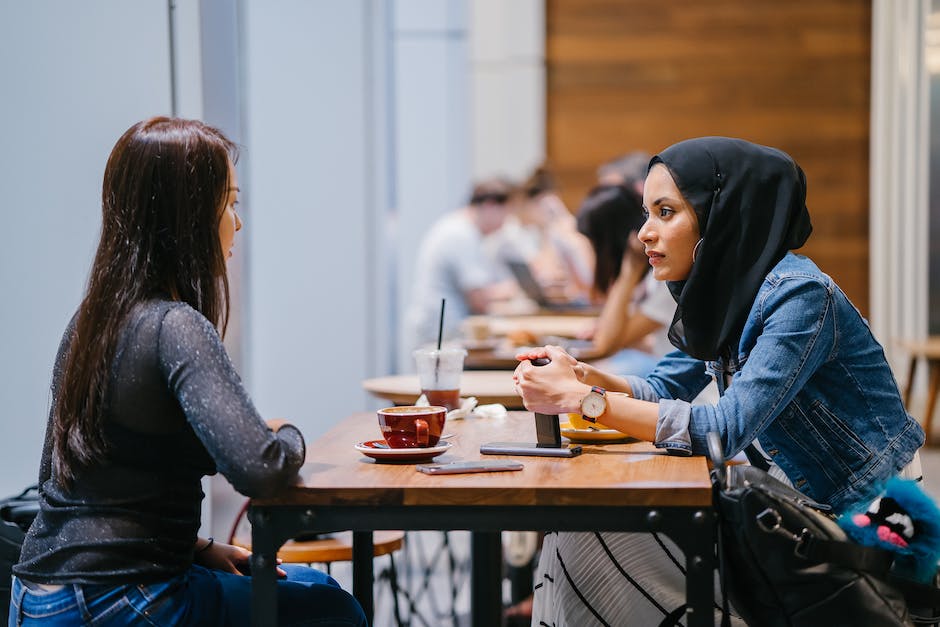 When a “banana” and a “non-banana” have a conversation, the only acceptable medium between them will be Bahasa Melayu. It’s strange, but surprisingly, that was how things get done.

*Aaron told me, “I have a contractor that doesn’t speak English so the only language we used was Bahasa Melayu. It was strange to converse in it, but things get done as per the instructions from our many conversations in BM.”

Every time someone asked me a question in Chinese, my mind would shut down. I try to be polite, so I nod and smile as they’re talking to me.

However *Natalie, a fellow banana, will politely answer, “Sorry aunty, I don’t know Chinese,” instead.

Natalie thought she was being polite when she told that aunty the truth, but rather than accept her answer unquestioningly, the aunty put on her Sherlock Holmes cap and continued barraging her with countless other questions on why Natalie doesn’t know Chinese.

5. You need subtitles for your Chinese dramas/movies 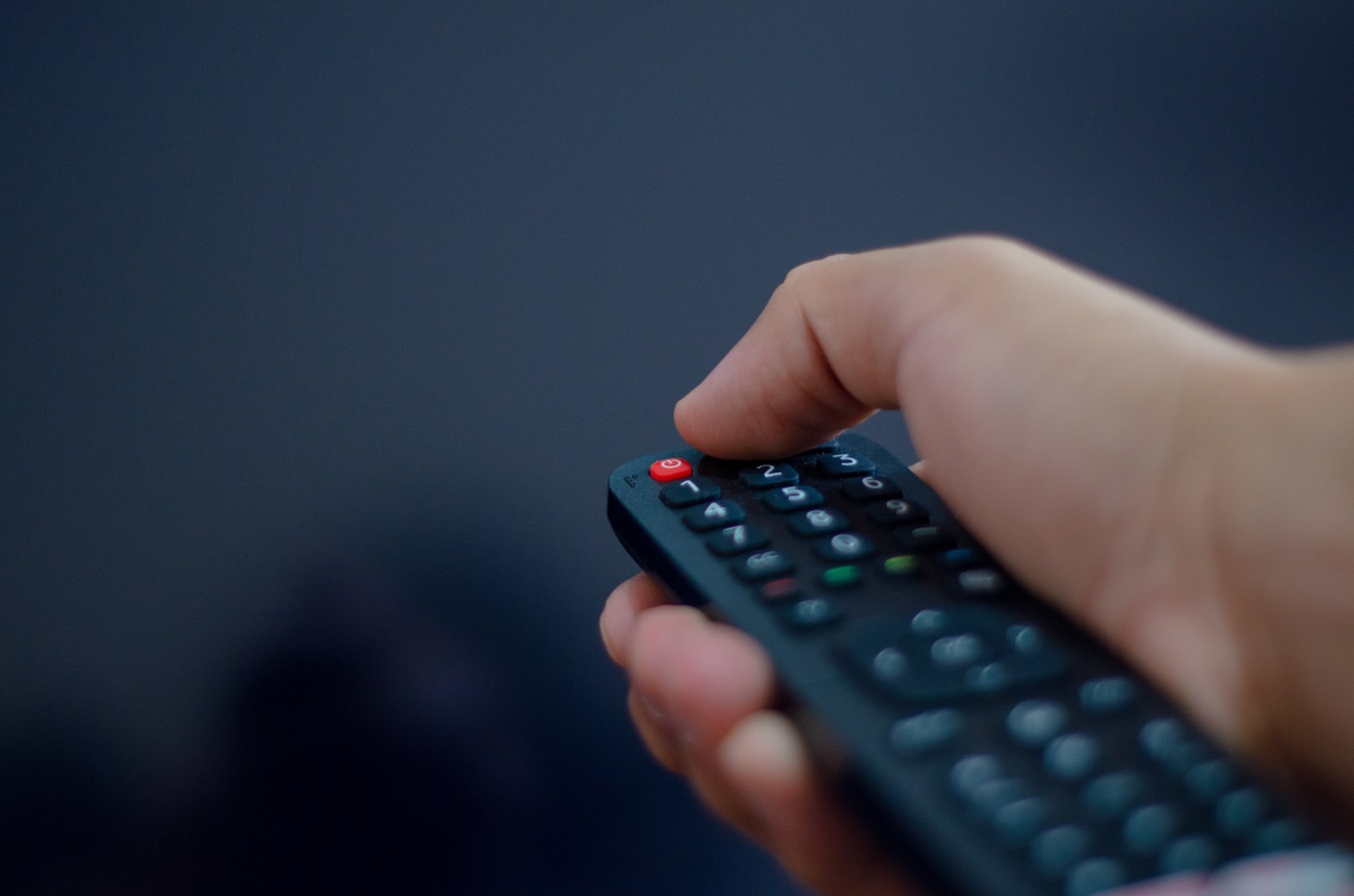 I grew up in the 90s where TVB dramas were the center of my grandparents’ life. As a curious little girl, I wanted to know why my grandparents were laughing while watching those shows. I tried asking them why they laughed, but I was turned down by the many “sshhhh.”

To get in on the hilarity, I relied heavily on the subtitles. My laughter came ten seconds after others but hey, at least I got the joke in the drama/movie!

People often asked you if you know how to write your Chinese name. 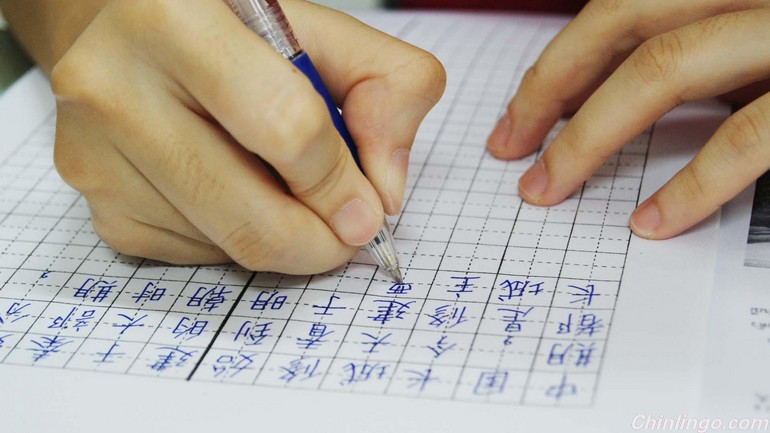 *Xavier grew up in a household where English was the only spoken language.  When his colleagues asked him if he knew how to write his Chinese name, he simply smiled and said no.

“I still don’t know how to write my Chinese name. I did try to find out how but even if I did find out, nobody can verify if it is the correct one,” said Xavier.

Being a “banana” might have its disadvantages, but I learned to embrace it. After all, it’s what makes me, ME. I did try to improve myself when it comes to Chinese but it’s a slow progress. Perhaps it is a good idea to pick up Mandarin classes after all.

At least, I finally know how to write my Chinese name!

*Not their real names

For more articles like these, read I’m a Chinese Girl Raised in a Traditional Chinese Family. Here’s My Story, and Amusing Conversations Overheard in a Language They Think You Don’t Know.