I was at lunch with a friend one day when the discussion of marriage surfaced. Out of nowhere, we both said, “I don’t think I want to get married.”

We looked at each other and went, “Really, you too?”

While some see marriage as the next step in life as an adult, others, my friend and I included, are deciding not to say “I do”. At least, not in the near future.

Could it be a fear of commitment, lack of financial stability, or simply finding the union unnecessary? Here’s what we have to say.

1. Getting Married Can Be Expensive 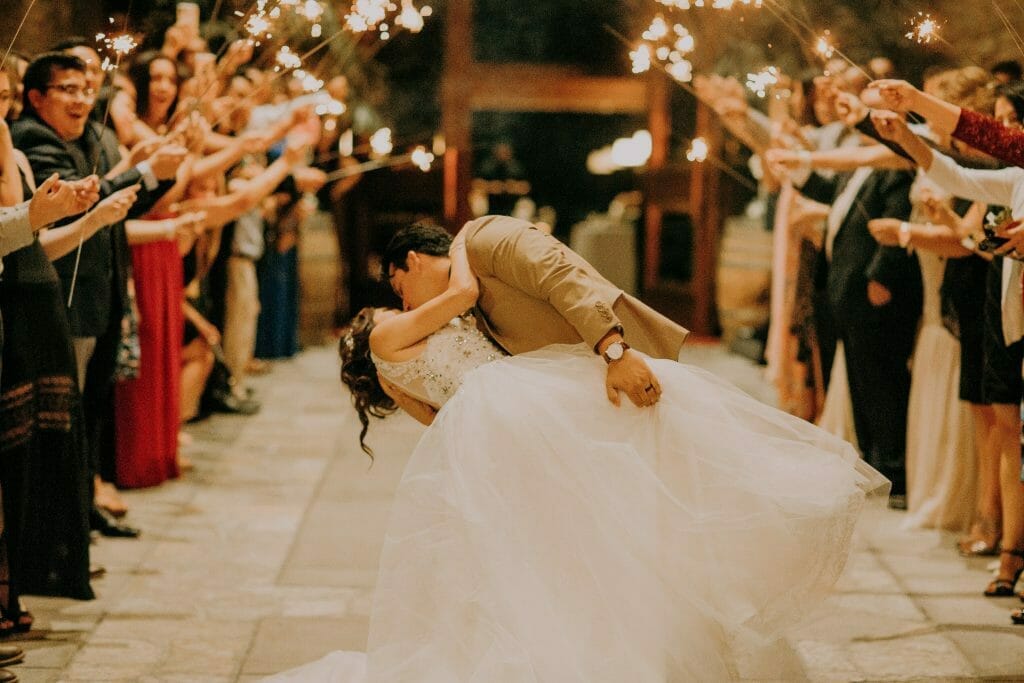 29 years old and in a relationship, Rakesh believes marriage is expensive — especially if you want to do it ‘right’. He explained, “You could get away with a small, meaningful ceremony, sure. But you’re going to upset family members and friends.”

Rakesh believes that “All that money could be better spent on a house, a car, or investments.”

Also 29, Jun Jie’s resolution to stay unmarried was a series of small realisations.

“When I learned how much my best friend’s wedding cost, I was speechless,” he shared. He could never justify to himself an extravagant wedding with 100 guests.

Currently in a serious relationship with his live-in girlfriend Puteri, he continued:

“The money should go towards an emergency fund or medical bills. Plus, it feels like too much of a hassle when we’re both still climbing the career ladder.”

2. Getting Divorced Is Also Expensive (and Tricky) 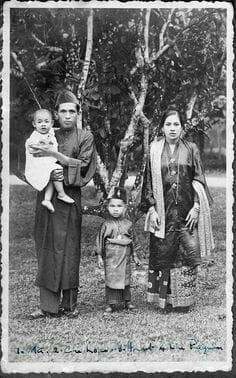 As for Jun Jie’s girlfriend, Puteri, her feelings towards marriage had been cemented since she was young.

“My grandma was married off at 13 years old when the Japanese army was rounding up virgins to be used as sex slaves. At the time, marriage was a form of protection.”

“Sure, she remained safe, but she lived her life shackled by the responsibilities of motherhood, raising six children since she was 14.”

“It’s sad because she wanted to be a writer and teacher. So from young, I didn’t have a favourable view of marriage. It’s really a trap.”

She cited a few other reasons not to tie the knot — unfair inheritance laws, unfair treatment of women in Islamic divorce courts, the ability for men to take four wives, and further complications if couples have shared assets and children.

“That’s why it’s called tying a knot. It’s hard to undo the knot once it’s tied,” she quipped. 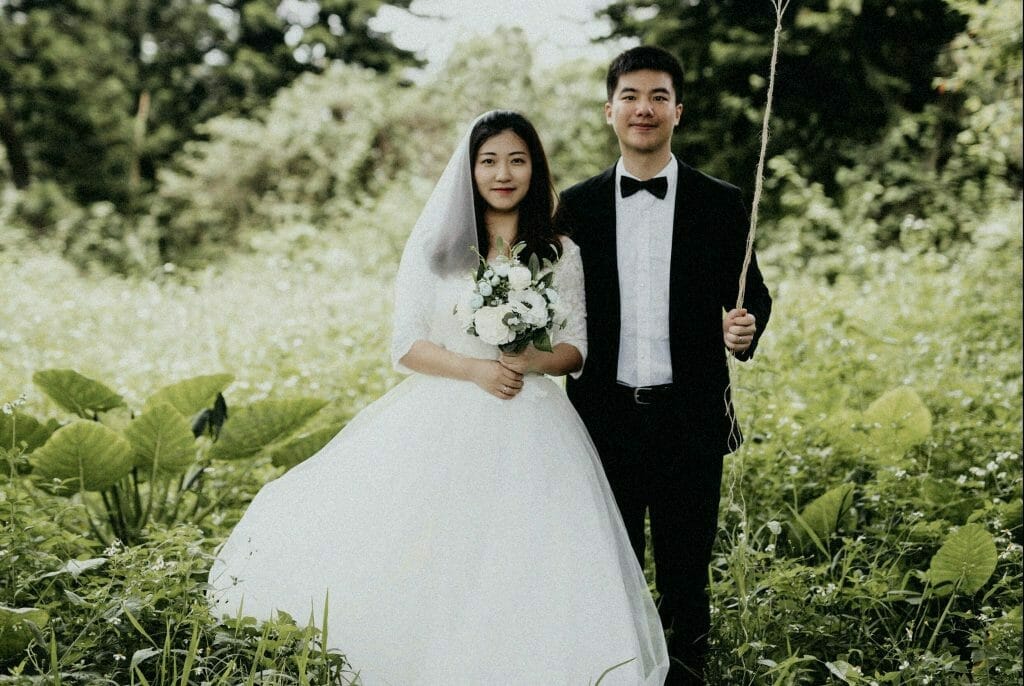 Emma, 23, used to see marriage as a goal in life, having grown up in a Christian household.

When she had her first boyfriend, who is also Christian, the couple were constantly reminded about why they were together — to get married.

However, throughout the years, a few things changed.

“I think I realised I didn’t want to get married a few months after my first heartbreak,” she opened up.

“I thought it was a temporary feeling at first. You know, from the hurt. But after I saw how difficult and expensive it is for my mum to get a divorce, I became even surer of my decision,” she shared.

3. Marriage Does Not Equate to Happy, Healthy Relationships 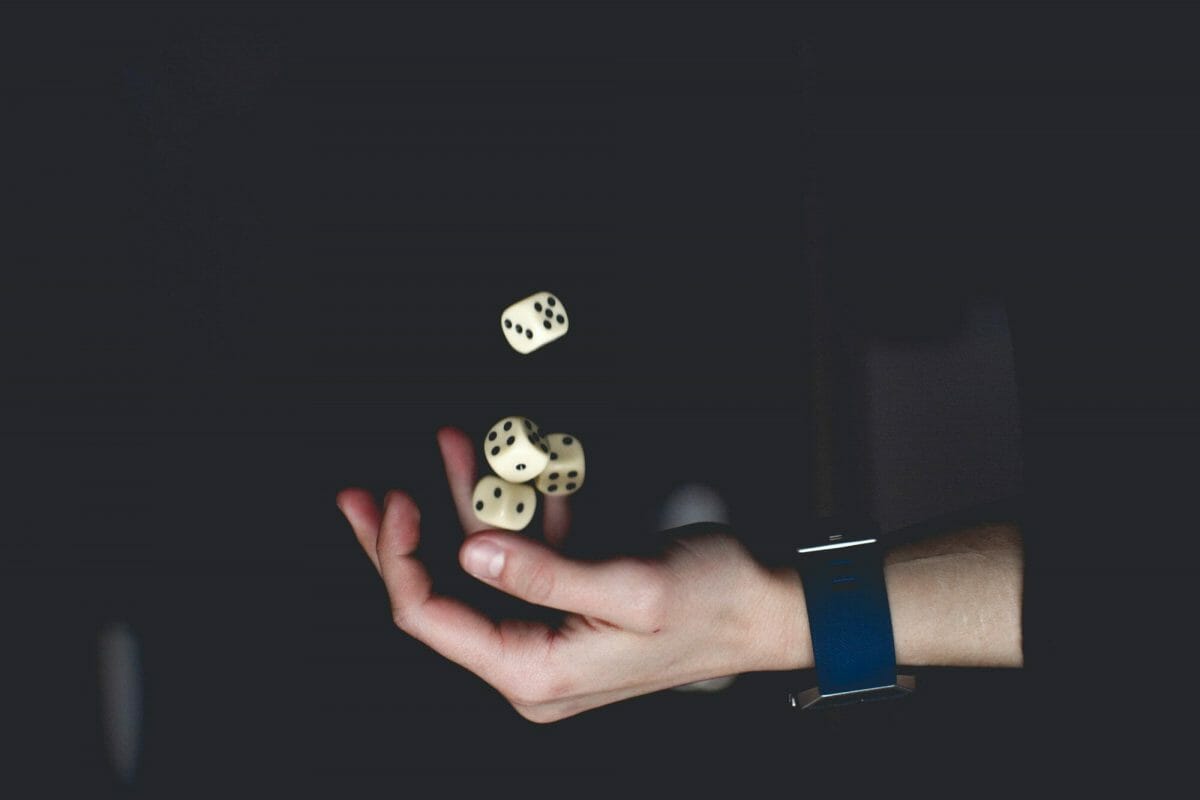 Emma’s views on marriage also changed when she had to witness a crumbling marriage first-hand. “The husband fell into a gambling addiction and it just tore the family apart,” she recalled gravely.

“He stole from his wife and kids to feed his addiction, and he refused to seek help. He wrote his wife down as a loan guarantor without her consent while she had to raise their children all alone. It really made me think.”

For 27-year-old Jo, marriage and romance felt very separate as she was growing up.

“Romance was beautiful, but the natural outcome of marriage seemed very dull,” she mused.

Surrounded by the married couples (parents, aunts and uncles, and cousins) in her life, Jo noticed how they weren’t especially happy — just accepting of the situation.

“They didn’t seem to know how to love each other or even cared to try harder,” Jo said. “I did not want to be one of them.”

“There are so many other things that I value that aren’t falling in love. I cannot bear the idea of being trapped in an unhappy relationship that I was encouraged institutionally to be in. I value myself more than I value anyone else’s perception of me,” she stated.

Jennifer, 24, says her idea of marriage when she was younger was exactly like in the movies.

“With happiness, never-ending romance, shining smiles, and happily-ever-afters. But now that I am older, I realise relationships shouldn’t be bound by a piece of paper.”

“When my brother got married rather impulsively to a girl who was just using him, it brought him much regret later on. I don’t want to make the same mistakes.”

4. Marriage Should Be a Want, Not a Must

[Devin in her natural habitat]

“I used to think I had to be married by 25 with kids and a house. Raised by a family from East Peninsular Malaysia, arranged marriages were a norm. My whole life, I’ve been pressured as a woman to see marriage as an achievement in life.”

But after witnessing other people’s broken marriages and watching documentaries on why marriage was created in the first place, Devin came to the conclusion that marriage was overrated.

“I was engaged once. I remember when he went down on his knees, I couldn’t feel a thing. There he was, crying, but I wasn’t. Safe to say, things didn’t work out. I guess I’ve realised from my different relationships that my relationship with myself should be my priority.”

Despite pressures from her family to get married, Devin has no regrets and is happy with her life as a single lady.

“I don’t need a paper to prove I’m in love with and committed to my partner. I would rather focus on the relationship itself and on growing together.” 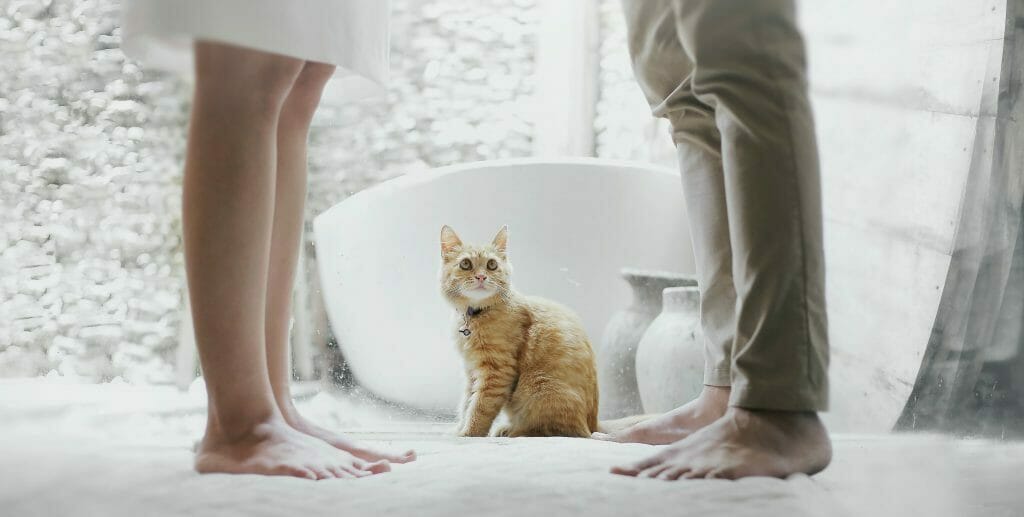 For 37-year-old Adam and his girlfriend, the possibility of marriage has been tabled a few times.

“Since we are already living and working together with three adopted cats (and a possible fourth on the way) as our ‘children’, we do not see how getting married would make a difference.”

“If a couple does not plan on having children, I don’t think there is a need for marriage,” Rakesh shared.

“I always thought I’d want to have kids but here I am with someone who doesn’t want kids. Without kids, I just don’t see a point in getting married – legally and financially.”

6. There Is More to Life Than Marriage

Currently single and dating casually, Emma’s revelling in the freedom of living as her heart desires, without worrying about how her actions and decisions might affect a partner.

“I’m enjoying my time alone, meeting new people, and simply having less stress. Maybe I’m not ready for the commitment of marriage,” she said, shrugging.

“But what’s wrong with that? We’re all running a race of our own and as long as I’m happy, I don’t see why I should conform to the norms,” Emma finished.

Will these millennials change their minds about marriage? 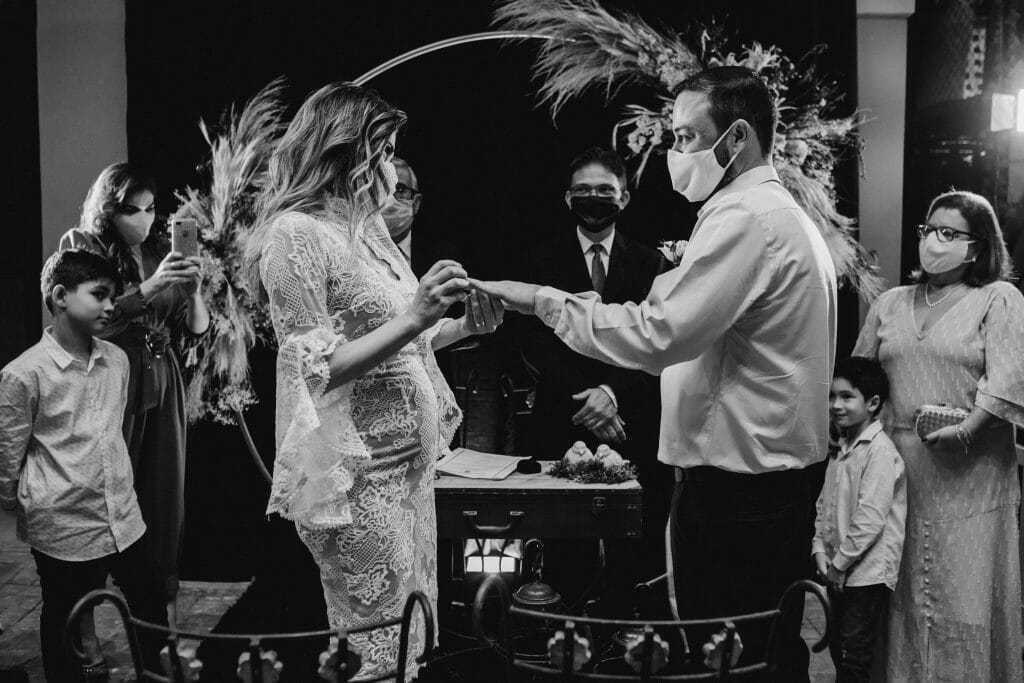 Jun Jie was couch-surfing at a friend’s place when he met her parents.

“During a conversation we had over breakfast, I learned the parents never married. They simply moved in together and had a baby. Yet, there they were, living together as a happy family.”

It was like a switch went off in his mind.

“I realised that love between two people is what’s most important, more than any legal certificate. After all, if it isn’t meant to be, getting married or having a kid won’t change that fact.”

Rakesh wants to see where his own story takes him first. “If it leads me to a partner with similar life goals and who also wants children, then yes,” he admitted.

But he remains realistic, saying that it’s entirely possible that it will never happen and that he might have other goals to pursue.

As for young Emma, she might change her mind when she’s older and when she feels like she’s found someone whom she can build a future with. But then again, maybe not.

Jo feels the same way, sharing, “Honestly, perhaps! There are people who marry because that one person was worth it even if they disagree with the idea of marriage. If I ever marry, it will be because I felt it was right, not because it is some milestone to check off a list.”

For Devin, however, she is confident she’ll never change her mind about marriage. If she does, it would be because of her respect for her family and culture.

For more stories like this, read: Seven Reasons Why I Don’t Want a Wedding When I Decide to Get Married and What Made These Women Stay in Their Problematic Marriages? 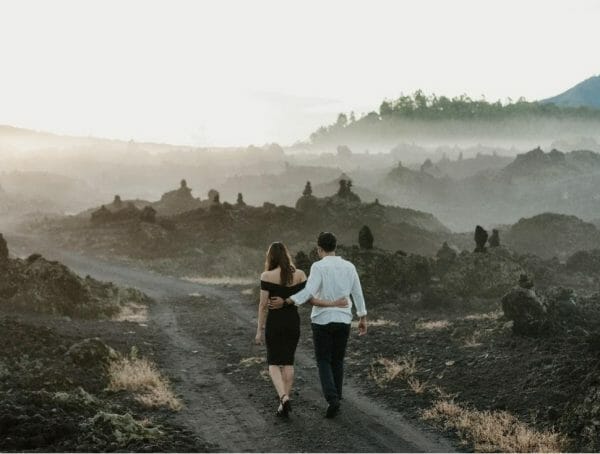