5 Ways to Properly Break-Up with Your Partner

Breaking-up is tough. How do you tell someone you’ve been seeing that you don’t want to see them anymore? It’s difficult, especially if you don’t mean to hurt them.

Still, it has to be done, because it’s the only fair thing for both of you. So how do you break-up the right way? These Malaysians share their stories. 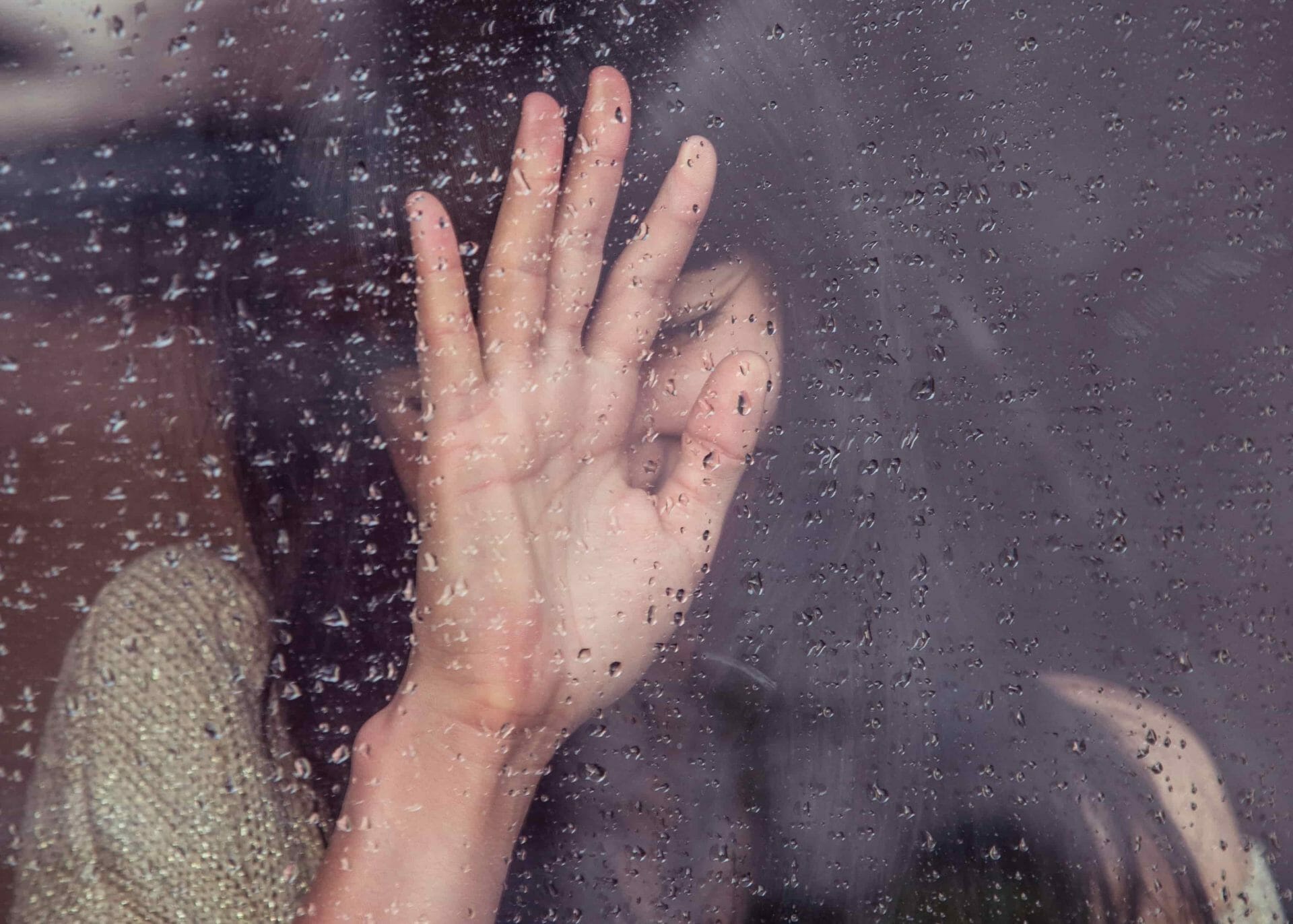 Isaac was in a relationship with his ex-girlfriend for over a year.  Things didn’t work out, but they ended the relationship on good terms. They decided that they were just going to remain friends.

Or so he thought.

After two months of non-contact, his ex called him out of the blue and invited him over for a karaoke session with her family. Isaac’s immediate response was to accept the invitation. That was mistake number one – blindly giving an answer without thinking it through.

Also, another reason he agreed was because he felt guilty, which was mistake number two. It’s better to hurt a person earlier with a painful truth than string him/her along with a beautiful lie.

During the karaoke session, sparks flew from her side. Reluctantly, Isaac played along. He eventually spent the next few days with his ex, even though he was over her. Mistake number three.

During this second, newer relationship, the history of fighting and jealousy repeated itself, and it slowly reverted to the original one-sided love affair. Still, Isaac tried his best to salvage the relationship, which was mistake number four.

Isaac felt in hindsight, he shouldn’t have forced his feelings or the lack of it.

The fifth mistake Isaac made, and arguably the worst was not taking ownership of the situation. He was simply hoping that these relationship problems would magically disappear.

One and half years later they broke up again – for good this time. That’s 1.5 years of his life which Isaac will never get back.

Nevertheless, it’s a lesson Isaac learned well. If there’s one key takeaway from all this, is that Isaac thinks you should cut off all contact with an ex. Most people break up for good reason, and it’s silly to repeat the same mistake twice.

Jenny was first friends James before they were involved romantically. It happened after Jenny separated from her previous boyfriend. James decided to pursue her, and eventually, they became a couple.

After three months, Jenny realised that she only sees James as a friend. Jenny didn’t have the heart to confront him, so she decided to distance herself from him. She hoped that James would get the message.

What could have ended immediately was instead dragged on for another six months. Their relationship became cold and loveless, and James suffered more than he should have. He worked hard trying to get Jenny to fall back in love with him.

In retrospect, Jenny realised it’s her fault. She should have just been clear and honest with him from the start, and spare them both the heartache.

She’s now in a new relationship, hoping to be more transparent and brave this time round. 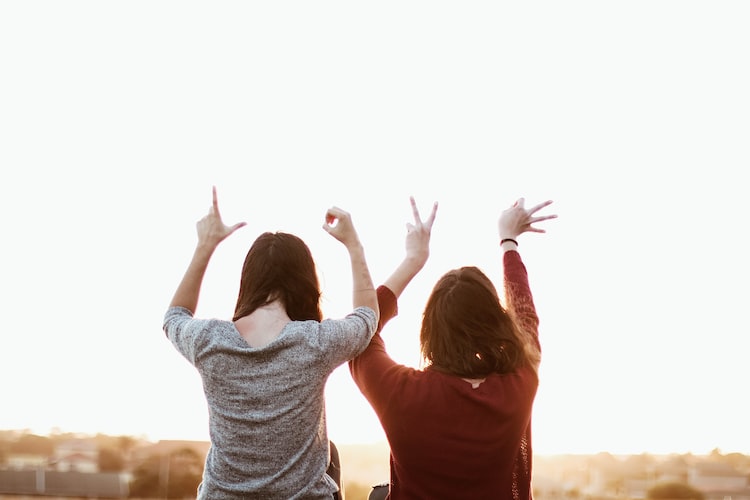 3. Be objective by getting a second opinion

We’ve all been in a situation where we’ve been asked to give advice on relationships. In that instance, we usually give great advice, because we can afford to see the situations objectively.

However, when we ourselves get involved in that situation, it’s not so simple. We tend to get emotional and make bad decisions.

Linda has a way of working around this. She notices that she always gives great advice to her friends, but she can’t be objective when it comes to herself. It’s tough when it’s her own relationship, with all the intense emotions involved.

So she overcomes this by getting advice from people she trusts and respects. They help her simplify a complicated situation. After asking for their opinion, she knows exactly what she needs to do to breakup with someone properly.

4. Breakup in person if the ex is reasonable

Most people believe that you deserve to break-up with your partner in person. Sara disagrees. For her, approaching a breakup depends on the character of the person she’s breaking up with.

You see, Sara’s been in an abusive and controlling relationship, which required her family’s intervention.

When they first got together, Sara had a lot of freedom. However, things gradually changed for the worse.

He became jealous and obsessive. He started demanding to see her WhatsApp messages, allowing her to hang out only with female friends and imposed a 9 PM curfew on her. She didn’t take this well and went against his wishes, which affected her ex’s trust.

Naturally, it took a toll on their relationship. When they got into an argument, her ex would slap and punch her. It got to a point where she wanted to break-up, but was worried of her safety.

She wanted to tell her family, but didn’t know where to start. Eventually, her neighbour, who happens to be a colleague, noticed her bruises and figured it out. He helped accompany her to talk to her family.

Her family intervened by making a police report as well as persuading her to stay with them for a few months until things cooled down. During this period, Sara still received threatening and harassing messages almost daily. After a few weeks, he stopped messaging.

Eventually, she and her family decided not to press charges, because they were worried of the long-term repercussions. They decided that it was better to just end the relationship as swiftly as possible.

Nevertheless, Sara has also been in relationships where the breakup was mutual and ended well. With these experiences, she thinks there’s no one-size-fits-all solution. Everyone is different, and every relationship has a different dynamic to it. 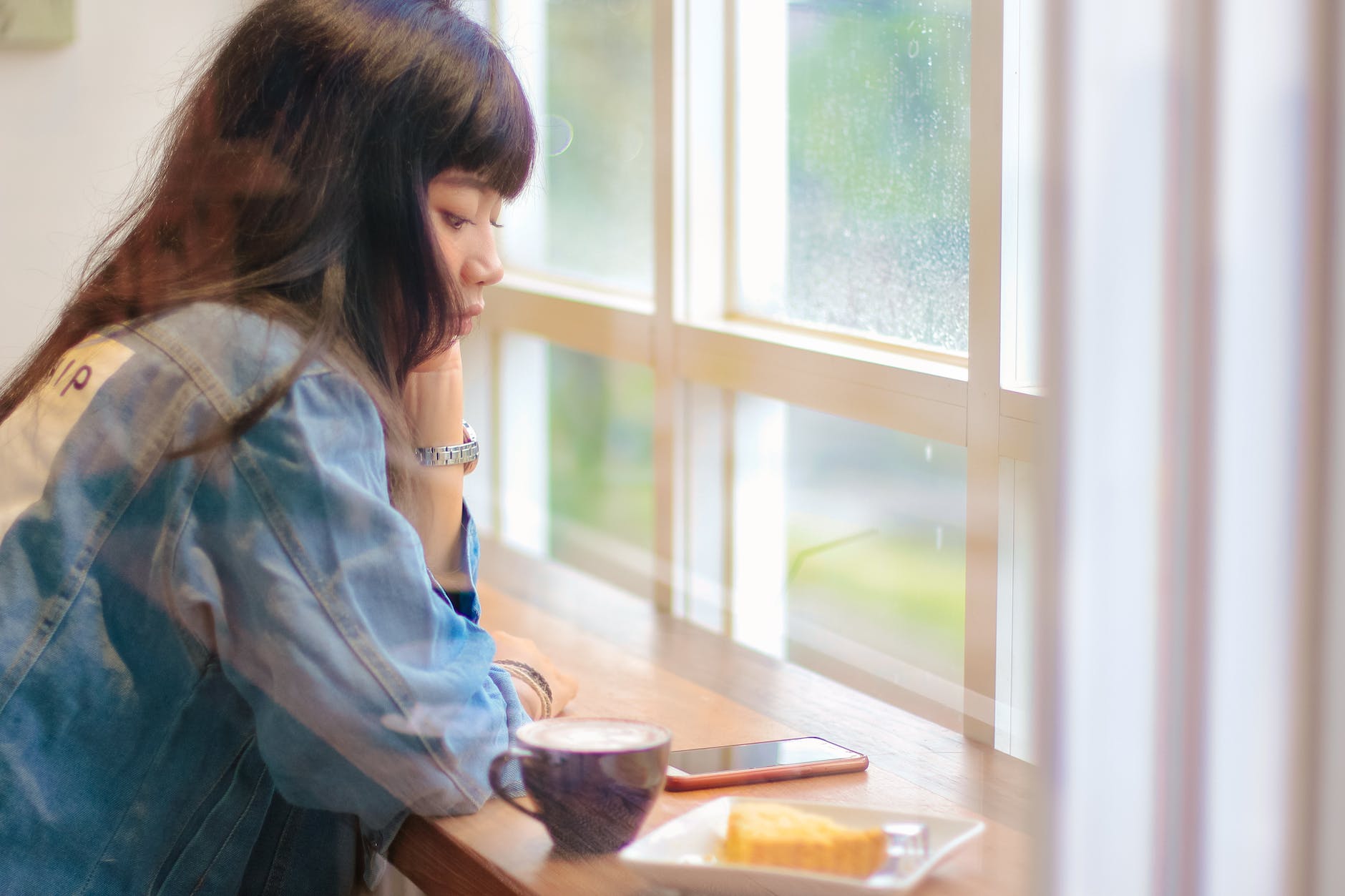 5. Keep the details private during and after a breakup

Jackie views a relationship as a beautiful union of two souls. So when this union ends, the sanctity of the relationship must still be upheld. Break-up in private, and keep the details confidential.

Jackie has seen her fair share of ugly breakups, and many of these involve third parties meddling in the affairs of others. For example, when she was in college, she had a relationship with a classmate. One of her friends spread stories about how she’s been openly affectionate with him in public, which embarrassed her since she’s an introvert. She ended up lying about it to save her reputation. On the advice of another friend, she ended up breaking up with him publicly on social media, so other students would stop talking about their relationship.

This public break-up caused her ex to feel embarrassed and angry. He felt that he was innocent in this situation.

Looking back now, she felt that she should’ve just talked to her ex instead. They could have found a way to break-up mutually and amicably, instead of publicly on social media.

How did you break-up with your ex? Any advice for the rest of us? Let us know in the comments below!