5 Types of Personalities You’ll Meet in the Workplace, and How to Deal with Them

A typical workplace is made up of a range of different personalities, each with their own unique set of strengths, weaknesses, beliefs and backgrounds. Like it or not, whether you’re a Boss, peer, or subordinate, the challenge is to work with these personalities and accept them for who they are.

I have had the experience of working with Bosses and colleagues of different gender, race, religion and background. Based on my observation and personal opinion, workplace personalities can be categorised into five main ones: The Brown-Noser, the Control Freak, the Diva, the Layabout, and the Gossipmonger.

The Brown-Noser (a.k.a the kiss ass) 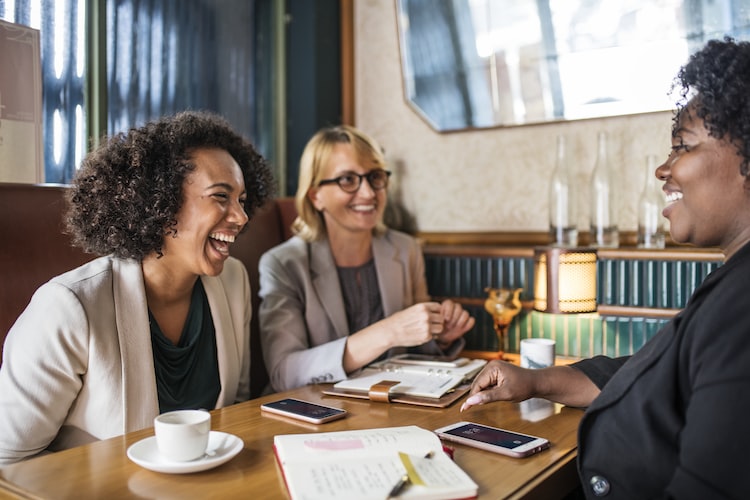 The personality of a brown-noser I remember most during my career was that of my 50-year old male colleague who was an ex-military personnel. He was heading an important division in my former workplace at the time.

There were times where I couldn’t bear watching him toad-ying about. Whilst he was overly friendly and flattering with the Boss, he had a haughty attitude towards his other colleagues. I remember hating the sight of him and was always keeping my distance.

He was of course, oblivious to the fact that there was so much hatred by his colleagues. Down the road, after meeting several other brown-nosers throughout my career, I feel that the best thing to do when dealing with them is to focus my attention on my own work and perform my best in whatever I do, rather than get distracted by their annoying habits. 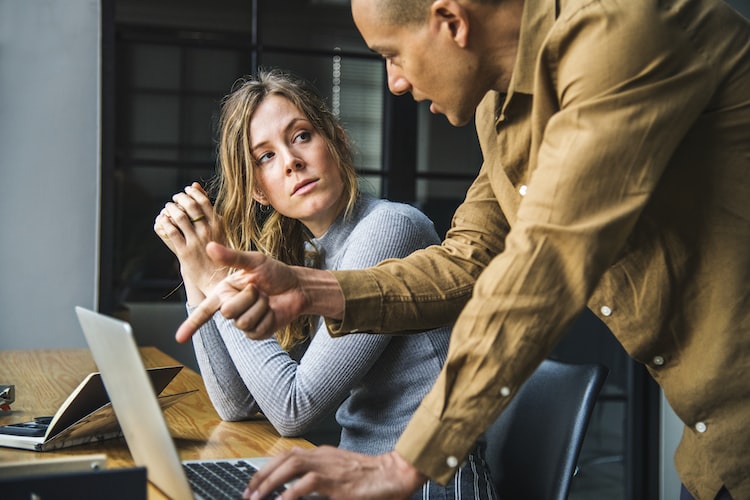 One of my former Bosses was a control freak. Not only was he control-obsessed, he was also temperamental.

There were numerous occasions (daily basis, actually) where his staff would get screamed at (me included), or have things thrown at (I was spared this, thank God). Control freaks are actually very insecure, hence the reason why they micro-manage. Working for/with them can be rather irksome as they analyse every detail, including trivial things.

The positive side however, which I realised later in life, is you’ll learn to adapt to this working style, and subsequently become more meticulous and organised in your work. So, if you work for/with a control freak now, you might learn to thank the person one day.

Oh, there is one in every workplace I’m sure. The Diva is an extrovert and loves being the centre of attention in whatever she (or he) does. Divas crave the spotlight and they want all the credit.

One of my former colleagues, a young female, is the epitome of a Diva in the workplace. She always looks her best, and flaunts herself to her colleagues. When she fails at a task or work assignment, she blames the shortcomings of her colleagues. She spends her time boasting, having mood swings, and throwing exaggerated tantrums – all to seek the attention of others.

A difficult personality like this can only cause you mental torture. But why do you need to be perturbed by it? The best way to outdo a Diva is by being an excellent staff at work to prove that your work performance surpasses the melodramatic performance of the Drama Queen (or King).

The layabout personality exists in every workplace. The person is lazy and sluggish – whether intentionally or otherwise.

My experience with one was at the company where I started my first job, which coincidentally was also the first for him. As a fresh graduate I was energetic at the workplace; always eager to complete my tasks and learn new things.

This was not the same for my fellow colleague. He’d stare at his computer for hours and then attempt to finish his task at a snail’s pace. One. By. One.

I was amazed at how our superior allowed him to carry on with the attitude. But I soon realised that when we deal with this personality type, we shouldn’t give up on the person. Rather we should discover the best of him/her.

I didn’t do it then, but now when I deal with such a character, I engage in conversations with them to inspire and motivate, and to also ask for some work-related opinions. This trick usually works to spur up some excitement in them. 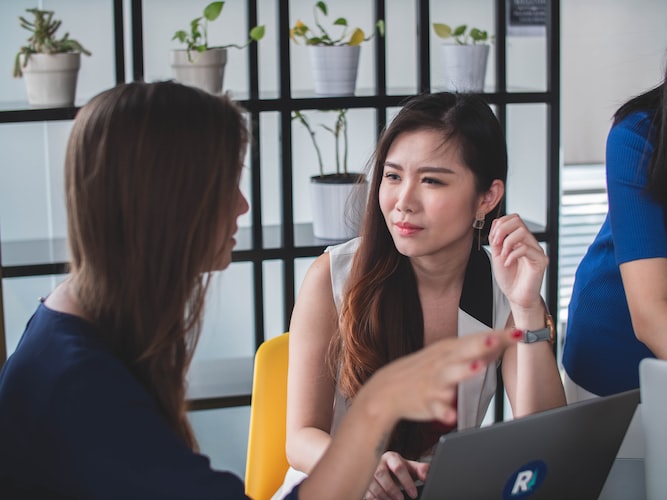 You’ve seen this type before. One of the gossipmonger’s favourite spots is at the office reception – making negative conversations and fishing for gossips to feed their empty souls.

It’s a hard habit to break, and it can be a habit of all levels of staff in the workplace, and yes, including the Boss. The problem with gossipmongers is that by the end of the day, you lose your trust in them. You’ll find it hard to have conversations with them, worried that they might divulge your stories, and worse still, that they might spice up the stories before sharing with others.

To stop gossipmongers from having a field day, you can confront them by saying that you’ll share the story directly with the victims of the gossip to check on the ‘truth’ of it. You can also turn the gossip into a positive conversation to counter the tell-tales.

Through my own personal encounters with these workplace personalities – whichever category they belong to – I’d like to share the following tips which have worked for me:

These personalities (and many more) exist everywhere around us but when they co-exist with us in an office space, we need to manage the situation. This is not something you learn at school or college, but you must ‘live it’ and ‘feel it’ to know how you can react to a situation or person.

Sometimes it does work but there are times it doesn’t. You have to accept this and use it as a booster to learn and become a better person yourself. Dealing with different personalities could certainly be one of the greatest skills you can have at the workplace. Happy working!

For more articles on Career & Skills, read 4 Lessons I’ve Learned After Switching from Government to Startup, and Social Etiquettes Malaysians Can Improve At Work.