Malaysians, it’s been an exciting year. Not only have we unseated a government that has been undefeated in over 60 years, but we’ve also, for the first time, arrested a former Prime Minister on charges of corruption.

Malaysia is changing – for the better.

Still, we can’t be complacent. Like it or not, there’s a lot of work to do moving forward. We must take charge of our country’s future, and continue changing it for the better.

The good news is that, you don’t have to be a political leader to make positive changes in the country. Here are five ways that we, as normal, everyday citizens, can help make a better Malaysia.

For far too long, we’ve been embroiled in race-based politics. We’ve been taught that life in Malaysia is a zero-sum game, and that if one race wins, the other race must lose. 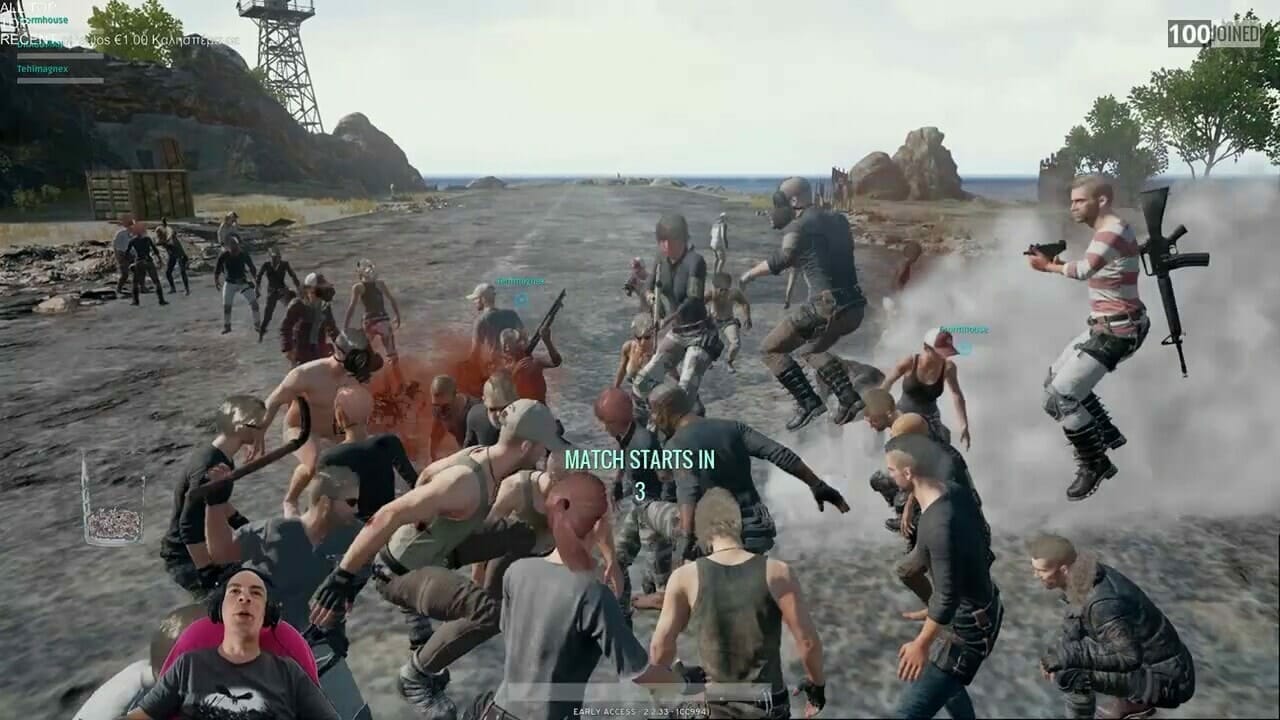 But Malaysia isn’t a battleground where the goal is to be the last man standing. We’re a multiracial country with different cultures and beliefs. Sure, we have differences yes, but hey, guess what? We also have the same goals. I mean who doesn’t want to live a long healthy life, buy a house, and make enough money to raise a family and go on holiday every year?

In fact, we actually can have those things, if we pool all our efforts together. Making a better, richer country is not something that can be done just by one particular race – it needs the effort of all Malaysians. We need to stop focusing on how we’re different and focus instead on what we have in common.

2. Never forget, but move on

With all that’s been happening, it’s easy to slip into schadenfreude. We feel like now’s the time for retribution – that we should, rightfully, punish those who did us and the country wrong. 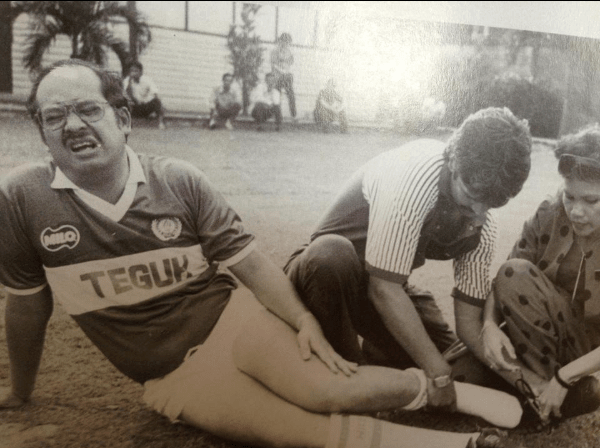 However, focusing on retribution won’t undo the damage that’s been done to Malaysia. Let’s face it, what happened, happened. We’re currently neck-deep in debt, and while it’s justified to punish those who got us in this mess in the first place, we’ve also got to focus on digging ourselves out of it.

Let me be clear – I’m not saying we shouldn’t punish any guilty parties. We absolutely should.

But we also need to move forward. For example, we should focus on installing better check and balances, to ensure that there’ll be no mismanagement of public funds in the future. We should work on improving our economy, so we can afford to pay off our debts. We should clean up the Election Commission so future elections aren’t rigged to a party’s favour.

Remember our past, but don’t dwell there – there’s a lot of work to be done in the present too.

We’ve also got to understand the role we play as ordinary citizens. At the end of the day, all political and public figures depend on their supporters. They act in accordance to what they perceive is loved by the rakyat.

This means that if we react to politicians personally insulting each other, then we’re enabling bad behaviour. Remember, politicians and the media don’t really care about what’s ultimately good or bad – they just care about our response. If we react to something and make it popular, then that’s what they’ll continue doing. However, if we celebrate positive achievements and behaviours from our leaders, then this sends a clear message moving forward – winning the people over means driving change in a good way. We need to stop giving our time and attention to people who have nothing to offer but cheap entertainment. Let’s focus instead on the people who are working hard to make real, lasting changes in our country.

4. Work with our leaders

Now that the elections are over, the dust has settled. We have leaders from various parties in place. Some we may have voted for, and some we may not have. Regardless of your personal choice, these are the people responsible for developing our country until the next general elections.

It’s important to not make things personal, and focus on working together with them to develop our country. Just because the person in office wasn’t who you voted for, doesn’t mean that they won’t work in your interest.

Choosing not to support them just because of their party will only slow down progress. If you want to see positive changes in Malaysia, then you can’t be hung up on… well, politics. Work together with them and you’ll most likely see the changes you want sooner rather than later.

5. Speak up and spread the good word

For far too long, we kept the issues of governance close to ourselves. We felt as if governance was the realm of those far removed from us, and that regardless of what we wanted, the government was going to do what they wanted anyway.

That’s no longer the case.

In today’s Malaysia, we finally have a voice, and it’s important that we use it. We have a government that’s willing to listen to the rakyat, so we need to speak up. This doesn’t mean we should just yell criticisms and expect things to change – I think we can still be clear, articulate, and objective about what we want, without being negative.

Keeping our ideas and goals to ourselves doesn’t benefit anyone. Only once we speak up and start a conversation, can we finally have a shared purpose and action. And once that happens, only then can we see change in the country.

The point of this article was to show you that you have more power than you think. If there’s anything the last general elections taught us, it’s that every small action can lead to change. You don’t even need to be a high-ranking politician to help build a better Malaysia – you can affect change with just the smallest actions. You could even just share this article, and you’d already be helping build a better nation.

So go out there, and do your part ordinary citizen – Malaysia needs you.