Everyone knows how important sleep is. However, some of us often overlook its importance. We don’t sleep well, or enough.

In fact, a lack of sleep can not only result in fatigue and being unproductive at work, but it can also cause low sex drive, weaken your immune system, and increase your risk for diabetes and heart disease!

Since sleep is so important, we’ve decided to talk to these Malaysians and find out what they do to get better sleep! 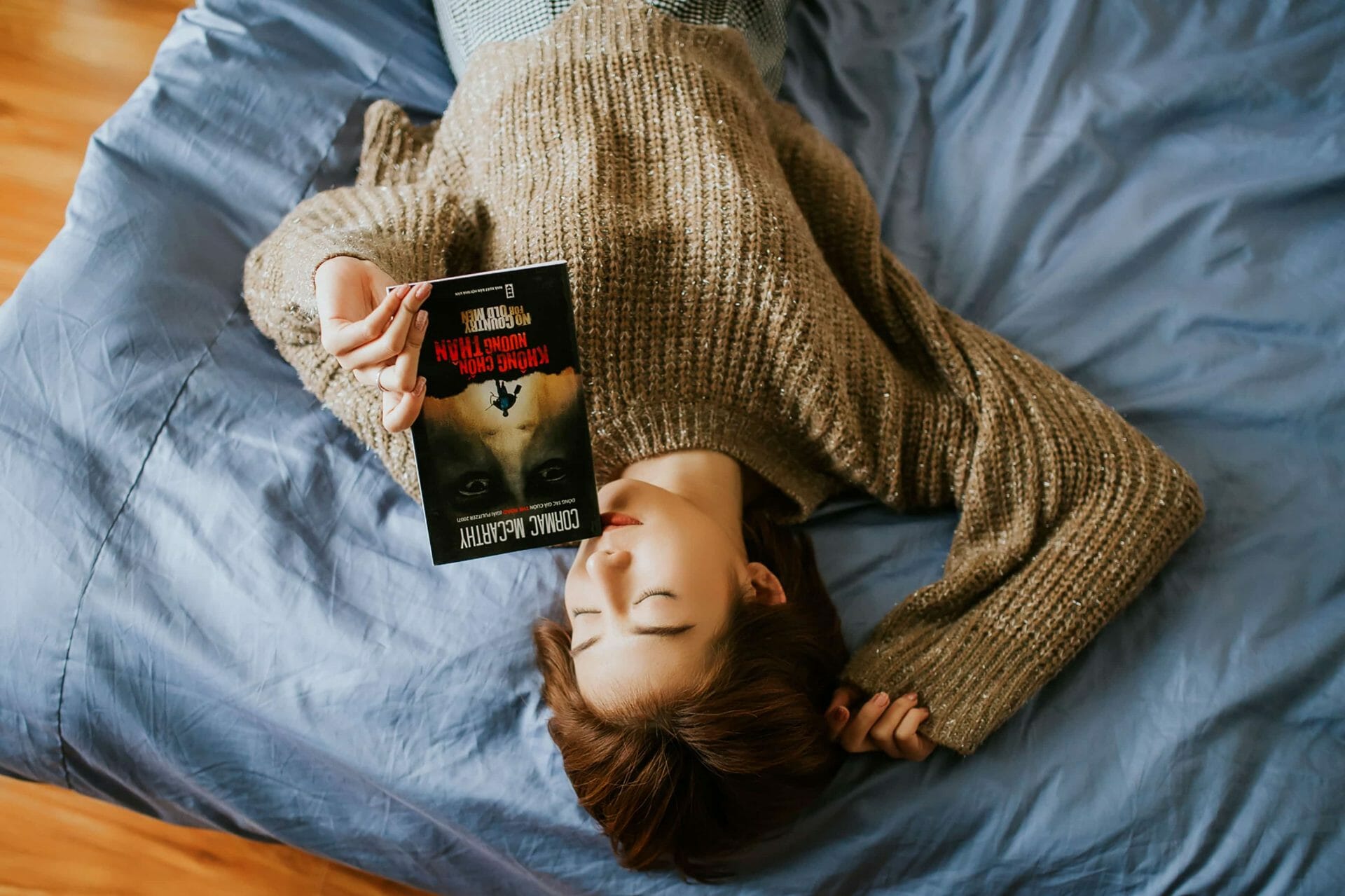 1. Find the right sleeping position that works for you

Siva realised that he sleeps much better with two pillows below his head, with his head facing upright. However, his wife just requires one pillow to get a good night’s sleep.

Siva noticed when he sticks with his preferred sleeping pattern, he wakes up feeling much better, so he does this every night .

Whether it’s one or two pillows, sleeping upright or sideways, to Siva, find your preferred and most comfortable sleeping position and stick with it. In fact, sleeping in a certain position may be better for some people with certain conditions, according to this site.

Keat had toyed with the idea of calling the dust mites cleaning services for his bedroom, but the price quoted was far above his budget. However, he chanced upon a store at the Publika Shopping Mall which sells anti dust mites pillows. To his surprise, they offered a buy one free one pillow at a total retail price of just RM80!

Once he purchased it, Keat noticed a difference in the first two weeks. It felt cleaner and he slept better. Seeing how a cleaner environment helped him sleep better, he decided to also vacuum his bedroom at least once a week, which significantly improved his sleep and makes him an early riser in the morning too.

This website says that if you’re allergic to dust mites, it could have some negative effects on your sleep. Among them are blocked nose, repetitive sneezing, breathing difficulties, watery eyes, all of which can lead to interrupted sleep. 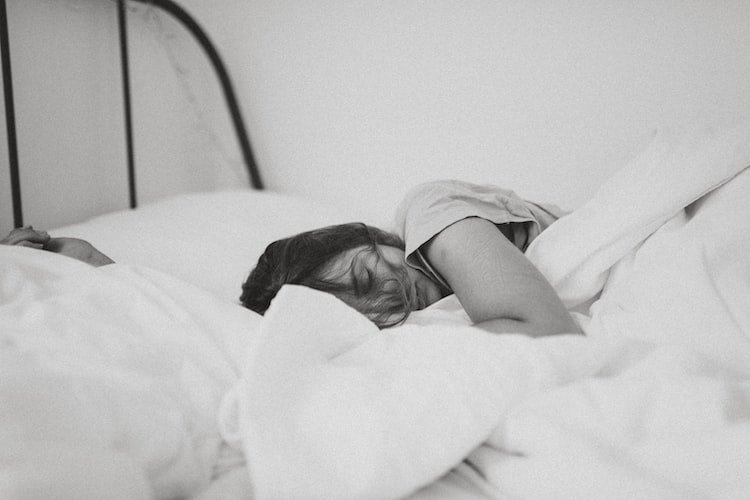 3. Using the Twilight App to reduce the blue light on the phone

Alya finds it hard to stay away from her handphone at night. Luckily for her, her colleague told her about an app called Twilight (only for Android handphone users). It filters the blue light emitted from the handphone. While it’s better to put the handphone away, Alya finds having a dimmed screen is helpful to her night’s sleep. Why it that so?

There’s an explanation for this. The blue light from our handphones affects the production of melatonin, a hormone required to produce sleep cycles and is necessary for a good night’s sleep.

How does melatonin work exactly? Dr Luis F Buenaver, a sleep expert from Johns Hopkins Hospital says melatonin, which is produced naturally by our bodies, increases in the evening, which helps to promote sleep by putting you in a state of quiet wakefulness.

However, the usage of devices such as computer and smartphone, emits blue and green light which can neutralize melatonin’s effects, causing the body to feel more awake.

What are the solutions for sleeping problems caused by melatonin related issues? Dr Luis suggests for those who wants to watch television in the evening, to stay away at least six feet away from the screen to prevent the light from affecting melatonin production.

Furthermore, he also recommends everybody to get a significant exposure to daylight in the morning and afternoon to ensure an effective and sufficient melatonin production in the body,

As for those who wonder if melatonin supplements is necessary or helpful, Dr Luis only recommends it to be used sparingly, for occasions like jetlag or the occasional insomnia. Take one to 3 milligrams of melatonin, two hours before bedtime.

For further information on melatonin and the melatonin sleep aid, you can read more about it here, and/or talk to your doctor and pharmacist for a more accurate diagnosis of your sleeping issues. 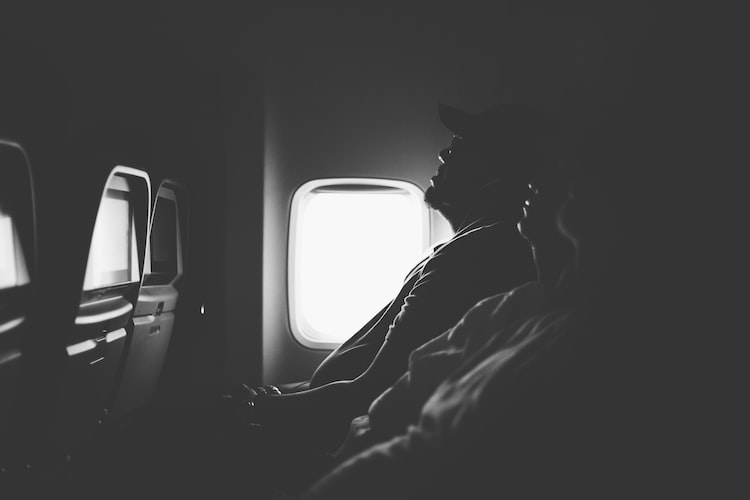 Nurul works for an airline company, which provides her discounted flight tickets. At least twice a year, she’ll take long haul flights to Europe, Japan, and Korea. During these trips, her sleep suffers because of the jet-lag and uncomfortable seating position in the plane.

She finally decided to shop for a travel pillow, which will lets her sleep comfortably during the flight. During a recent trip to Japan, she managed to sleep for most of her eight-hour flight using her travel pillow, something she’d never done before!

Still, there’s many types of travel pillows, and not all of them work well for everyone. In fact, this guy doesn’t think that travel pillows work at all. However, it wouldn’t hurt to try – you can just go back to sleeping normally without a pillow if it’s more comfortable anyway.

Have you ever had a long sleep, but still not feel rested when you wake up? This is because you go through three cycles during your sleep – light sleep, deep sleep, and the dream state, also known as the rapid eye movement (REM) cycle.

Zikri used this sleeping App, Sleep Cycle, and found it helpful. The app will wake him up during the light sleep phase, which doesn’t leave him feeling groggy and lethargic. They also have other functions such as sleep quality score (calculated from total sleep and deep sleep time as well as consistency of sleep) and sleep aids via relaxing sounds.

However, Zikri rarely uses those other functions. He feels he can already feel the difference simply by waking up at the right time during the light sleep cycle.

Still, according to this sleep researcher, apps are almost always not accurate enough to really give you a good evaluation of how good your sleep was. It’s much better to have a consistent sleep pattern so your body knows what to expect and can adapt accordingly.

Do you have any particular sleep hacks? What do you do which works? Tell us in the comments below!