There’s always a little bit of emotional baggage when we talk about our parents. Contrary to external appearances, no family is 100% perfect.

But after years of growing up, I learnt to recognize the little unspoken ways my parents showed me they cared: 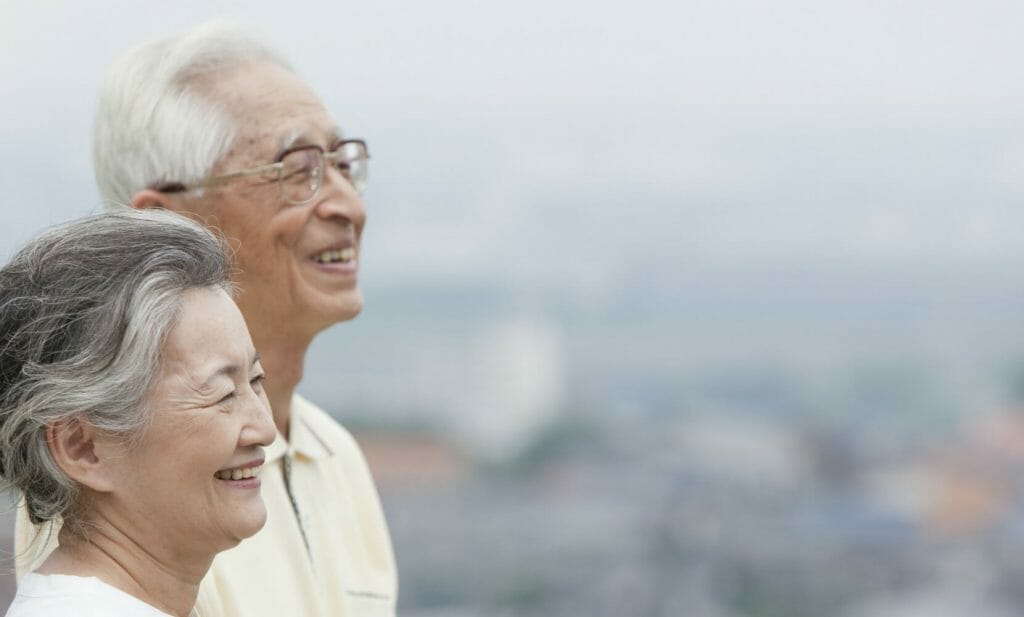 Growing up, I used to crave my parents’ validation  – mostly in the form of verbal encouragement.

But my parents were Asian, so of course the ‘encouragement’ came in the form of criticism. 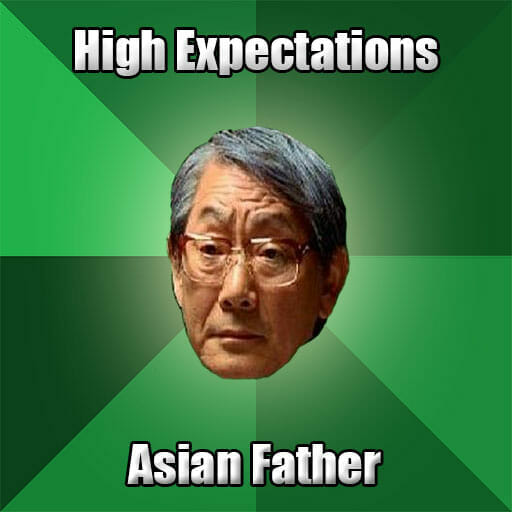 I know they were just trying to push me further, but at the time, I developed a low-self esteem complex that was tied to how well I did academically.

If I did well, it meant I’m deserving of love. If I didn’t, it meant I wasn’t. Looking back, I had internalised a toxic mindset.

I used to resent my dad for being this unyielding. He was like a drill sergeant – if he said jump, my brother and I asked “How high?”

While coddling your child does them no favors, some parents use ‘tough love’ as a justification for manipulation, coercion, bribery, verbal and physical abuse.

For my parents, it was always a balancing act of tough love and mercy.

And with the many times they were either too harsh or too soft, I realised they were just trying out different parenting styles – and seeing which ones stuck.

Unfortunately for my little brother, it meant that he was stuck with the parenting style that worked on me, haha.

I remember being taught to say this as a way to show respect to your elders when you greet them.

Over the years, I realised the meaning behind the words isn’t just literal.

Across Chinese history, food availability was scarce due to the countless wars and famines, so the Chinese mindset  adopted the view that having enough food is a form of prosperity. 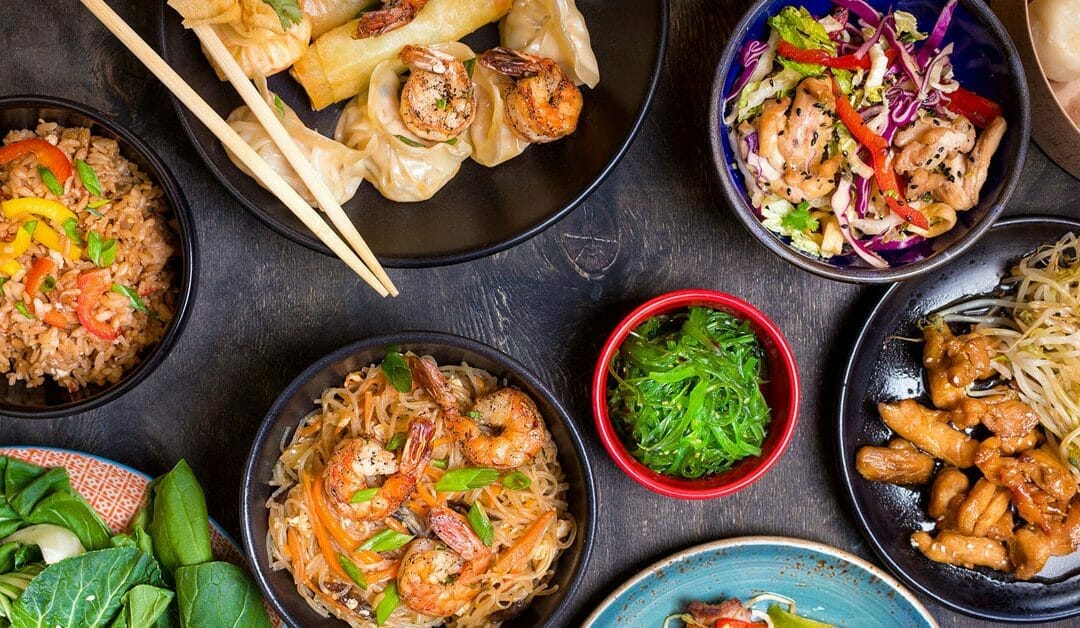 Personally, I’ve always been exasperated when my dad would order 50% more food than what we needed. It just seemed wasteful to me.

But now I see it as a father’s duty to provide for his children that he can’t shake — we never got hungry under his roof.

My friend Delilah says: “My parents pack so much seafood for me whenever I come back to KL. They know how expensive the seafood is here and how I always complain about it.”

That’s when I realised it was the way our parents’ generation were brought up socially. They grew up in a different time, so the way they show love is very traditional.

My dad was never one to show affection verbally or physically. (At least, not with us boys. He was still very outwardly affectionate with my sister, who was the youngest.)

So growing up, I felt distant with him. Due to the long hours of his work, I only saw him on weekends.

He’d buy me things, but I hardly got life lessons from him apart from “study hard and get a scholarship.”

The distance made me feel uncomfortable about receiving gifts from him, especially when they were well-intentioned.

In my teens, I had asked for a professional drawing tablet, as I had developed a keen interest in becoming a graphic designer.

Instead, my dad got me a DSLR camera. While I was blown away by the gift, a small part of me felt a bit let down that he didn’t really know what I wanted. Just a little bit.

At the time, he saw my budding drawing skills and thought they could be put to good use by…. giving me a camera. To this day, I had no idea how he came to this conclusion. 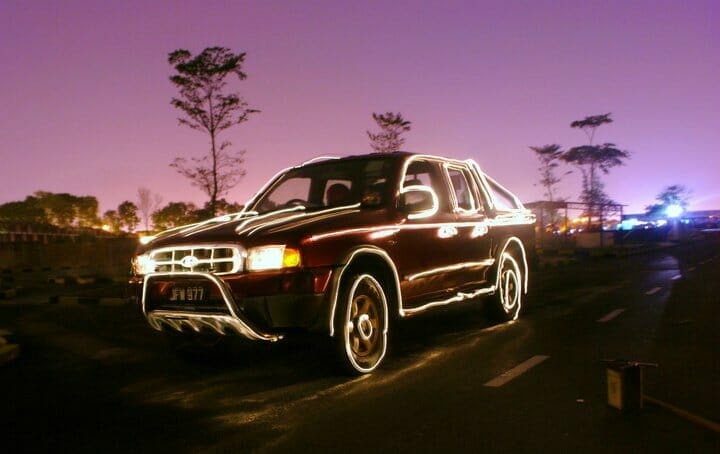 I remember thinking: “Is it that difficult to really get to know me as a person?”

At the time, I felt like the gifts were his way of making up for not being able to connect with his sons because he rarely saw us.

Now as an adult with my own responsibilities and anxieties, I’ve realised it was the best he could do for us kids.

Between time with his family and saving the funds for our future, he chose the latter. It was a sacrifice that he had to make.

Now, I’m the one who feels guilty about not spending enough time with my parents.

And as for my camera — I ended up using it anyway, and I found myself becoming good enough at photography to make some side income in my college days. 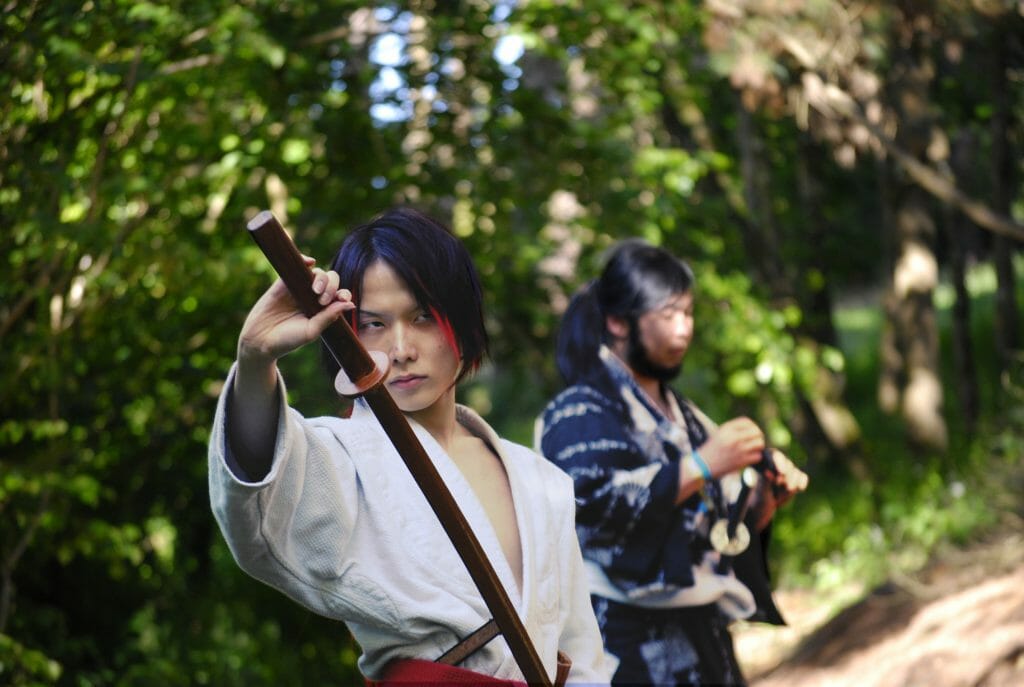 My DLSR is one of my treasured possessions because of how many memories I captured with it.

I guess the reason my dad doesn’t know how to show his love is a product of the way his generation was brought up.

When I ask people in that time what it was like, it was always about ‘going without’ and ‘making do’. It was a generation of scarcity.

As a millennial, I value a different set of things, like time, experiences, knowledge. But I’ve since realised that this is in a way, a form of privilege, because my basic needs have been met.

Parents do the best they can with what’s given to them.

Hindsight has taught me that the words don’t matter. It’s their actions that show that they do love and care for their children.

I’m not apologising for the ones who are abusive parents, but being children, we may not always know the true meaning of their actions until much later.

Every child grows up and hopes to do a better job raising their own kids than their parents.

Hopefully, I’ll be able to do one better than my parents by saying “I love you” to my children – without fear of embarrassment or reservation.

For more stories on Asian parenting, read How Your Relationship with Your Parents Change after They Get Older and My Dad and I Have Never Seen Eye to Eye, Here’s How I Cope with Life. 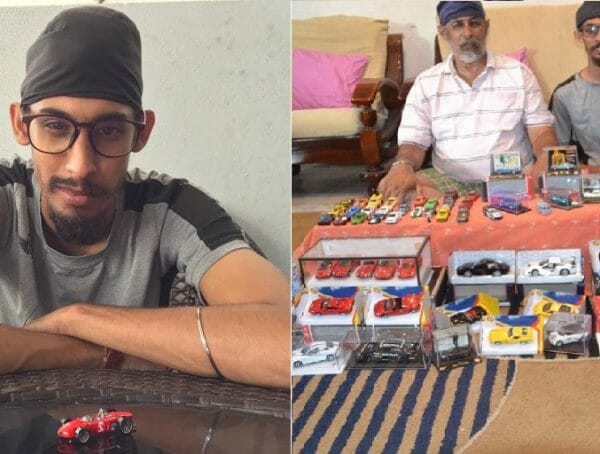 When I Was Only 5, I Was Left In The Orphanage By My Own Parents