The May 9, 2018 elections were a test of Pakatan Harapan’s mettle, no doubt. But like anyone in today’s workforce will tell you – that was just the preliminaries. The real test only begins after you’ve aced your interview, been hired, and worked through your first few tasks – all while navigating your way around your boss’ unrealistic expectations, the judgment of your peers, and the ups and downs of everyday politics.

Who knew heating up your chicken curry in the office microwave would be a such a big, stinky no-no?

With three months under its belt, it’s been refreshing to see a Greater Malaysia in action. Here are some career lessons that I have taken away from the new government. 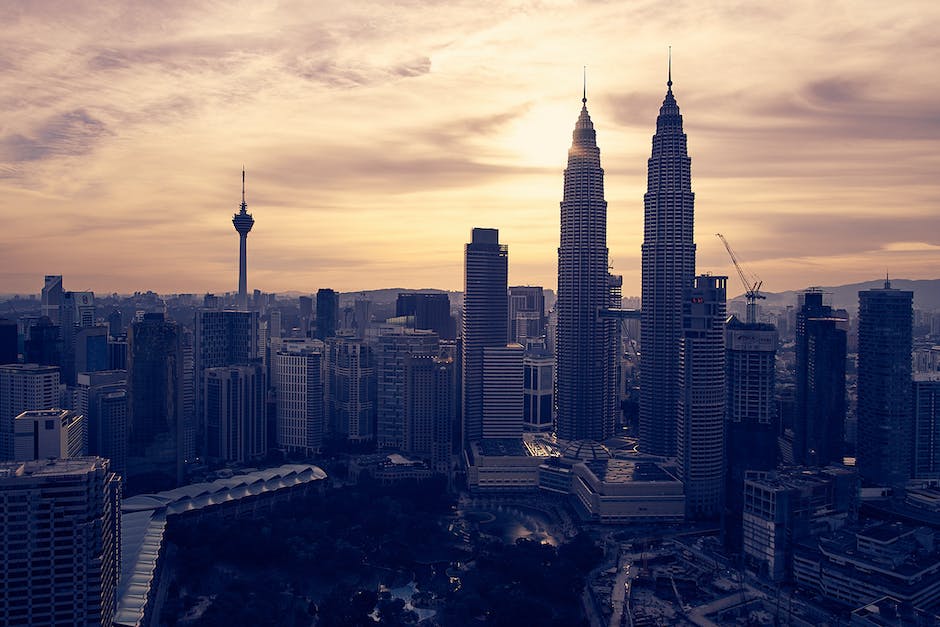 Don’t let office politics get in the way

Like that chicken curry. We know how it goes. New person does something which breaks the social norm. The whispers start. ‘OMG doesn’t she know better?’ New person is judged and ostracised.

She gets left out of lunches and informal discussions, which soon leads to being left out of more important meetings and emails. Different factions are born and work gets stalled because people can’t work together and everyone is too busy bitching about each other and passing around the blame like hot potato.

Of course, the differences that we’re talking about when it comes to Dr. Mahathir, Anwar Ibrahim, Lim Kit Siang, and all the political parties and members involved are larger than your office chicken curry. But despite the scale of their conflicts, they were able to put these aside for the sake of the country, because they knew that what they could achieve together was far greater than what they could as warring parties.

I’ve been on both the inside and outside of these circles, and while it can be fun to be part of your own exclusive makcik bawang clique, it is also an enormous drain on productivity that gets you nowhere.

Leave the drama at home. 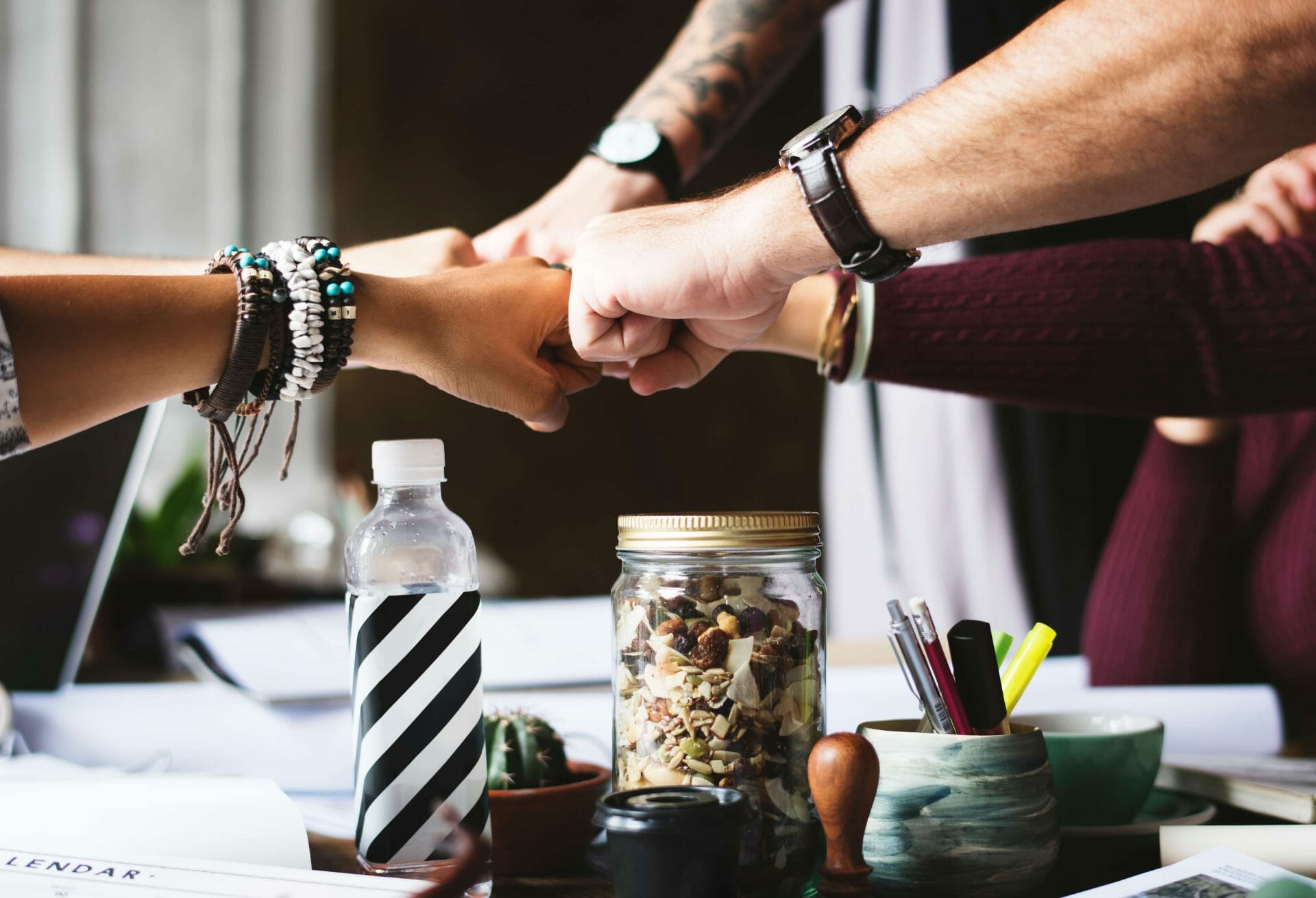 As Asians, we are raised to respect authority without question. Boss asks you to jump? You jump.

But you grow to resent your superior, who probably has no idea that he’s failing in any way. In the wake of the elections, we were enveloped in the warm bubble of our Greater Malaysia ideals, one where everyone got along and lived happily ever after. This was soon disrupted by a few people who were quickly shushed and told to remember their place.

One example was Rafizi Ramli questioning the allocation of minister roles, while the other involved a general disquiet about Dr. Mahathir saying he would take up the Minister of Education role, even though this went against his election pledge.

Public debate and criticism led to Dr. Mahathir backing down, with Dr. Maszlee Malik elected instead. This too led to some backlash but overall it was a dawn of a new, democratic Malaysia: one where people could engage in healthy debate and effect real change, without reducing their arguments to trolling or just being scared into passiveness.

In the same way, imagine if the next time you disagree with your boss, you could just say, ‘Hey boss, I love your idea but this might result in a huge loss in another area. What about doing this instead?’ You could conduct extensive research and plan out a proposal that would support your argument.

As bosses, it’s also important to see this as a way to ensure we keep ourselves accountable to those around us. Putting aside differences doesn’t mean accepting the status quo; it means that we put aside fear and ego to work through them maturely. You don’t need to ‘cancel’ someone just because they do something you don’t agree with. As someone who works in the creative space, this – for me – was a lesson in how to work with clients and other creatives with different views. 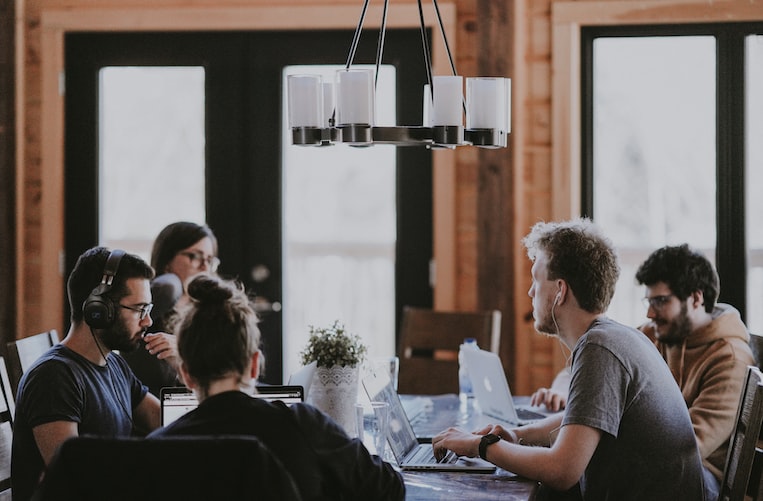 Don’t be afraid of diverse opinions

I used to work in a startup with people from different countries, so I’m no stranger to this lesson. Of course, it’s easier to work with people who are just like you – everybody agrees with everybody, and you get work done faster.

But what I learned was this: when you have to remember that your colleagues in Hong Kong are naturally blunt and type with lots of exclamation!!! marks!!! or that your Korean colleague has a very different perspective based on his understanding of your writing, you begin to consider more angles which in turn enrichens your work and helps you develop stronger people skills as you need to work with different personalities.

In our current culture which glorifies youth, it is eye-opening to see 93-year-old Dr Mahathir back as Prime Minister, along with the Council of Elders. Our current government is populated by people of different genders, ages, races, and political perspectives which means more representation – a seat at the table where more views are heard and considered. 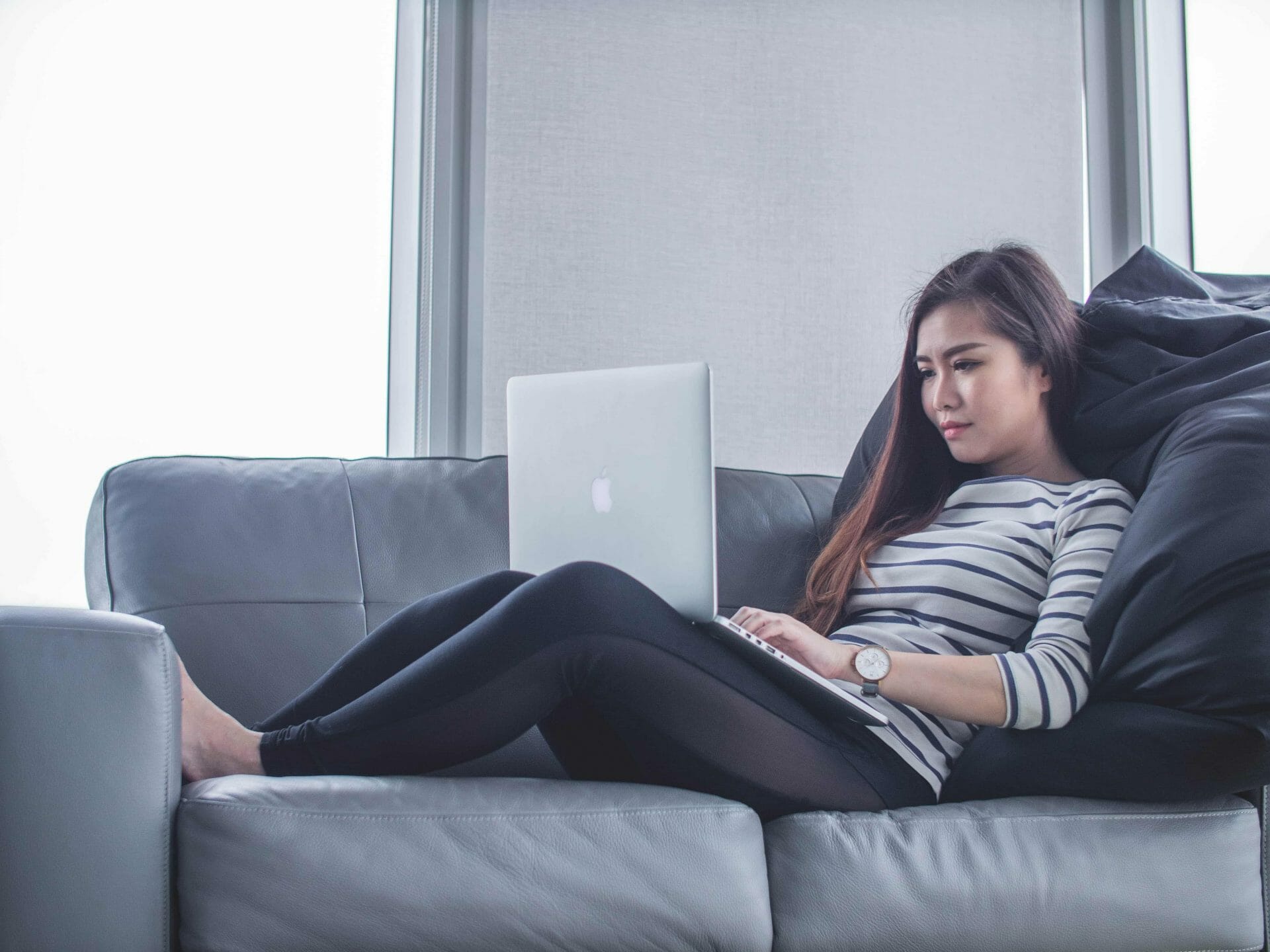 Stay focused on the work

There are a lot of ways you can succeed in your career: be more charismatic, be more aggressive, make the right connections – but at the end of the day, being able to plan, execute, and deliver is what real work is all about.

The new government is able to move fast because it had a well-organised working manifesto; one that is being worked on by people who are willing to put in the long hours and effort. Remember those social media photos of Dr. Mahathir working into the wee hours of the morning?

We are all guilty of procrastinating or trying to motivate ourselves through external rewards, but when you truly immerse and lose yourself in the work you’re doing, you can achieve a state of flow where you can accomplish any task at hand.

As a freelancer who is responsible for managing my own schedule and deadlines, it is so easy to get distracted – there’s always the latest episode of some CW superhero show to watch. But the truth is, there are no shortcuts and sometimes, taking the longer, harder route to success is the most rewarding.

For more related article, you can also read 4 Merdeka Facts We Wish Our History Teacher Had Taught Us and 5 Things We Need to Do to Make a Better Malaysia.