It was during the summer break of my second year in uni when I decided that I would take up a summer job in KL instead of going back to my hometown.

After a month of searching, I landed a job as a pet care consultant in a pet shop in Ara Damansara. It was my first job and I was both nervous and excited.

I worked there for 2 months. Here’s 3 things I learnt while working in a pet shop. 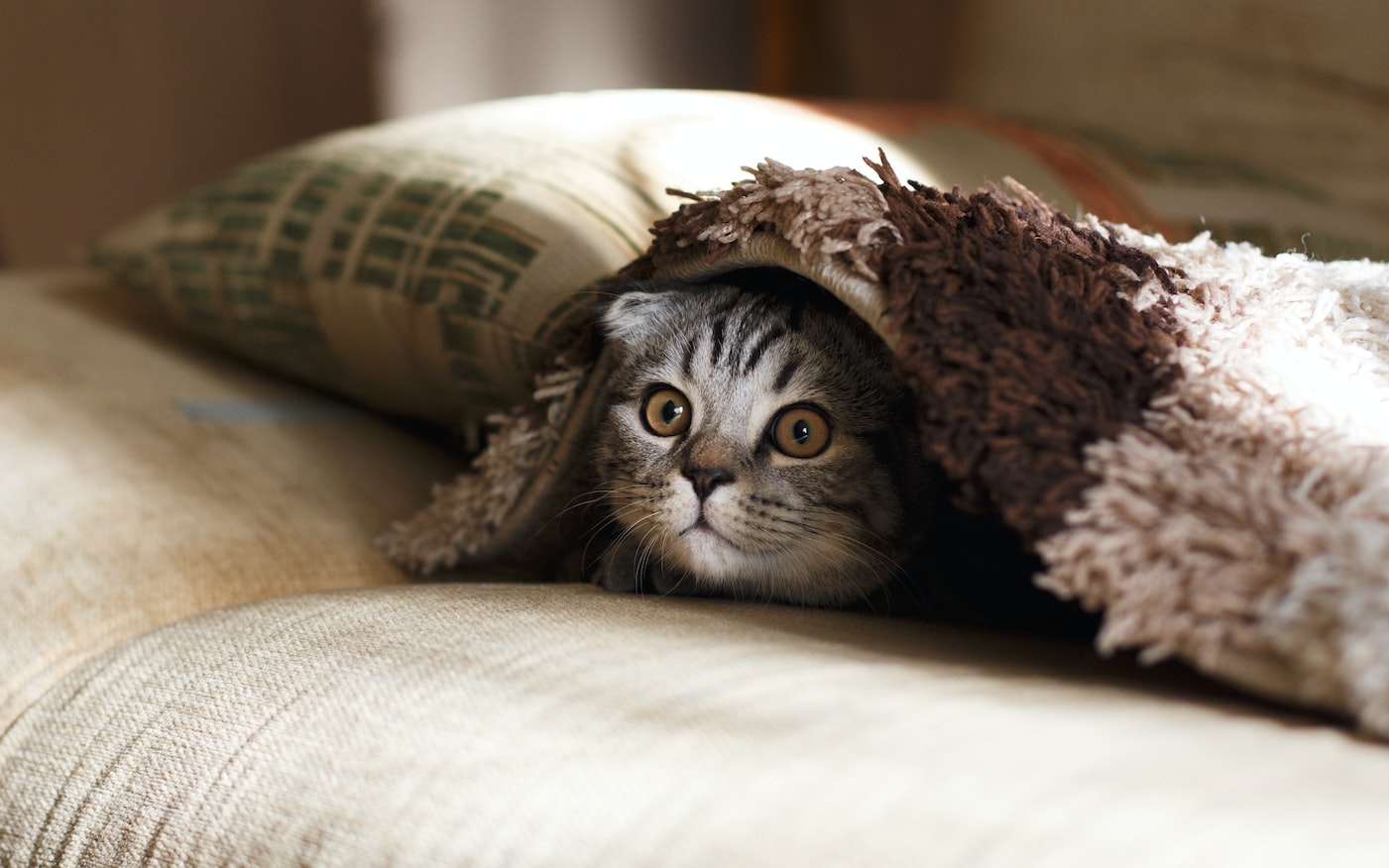 During my time there, I’ve seen customers who came in with their pets in very bad conditions. They would bring in their pet with extremely long, matted fur which was beyond repair. They told me that the owner probably did not bathe it in months, instead, asking our groomer to make their pet ‘pretty’ and ‘cute’ again.

In those circumstances, the groomer would most likely suggest shaving off all the fur of the animal because there’s no way that the animal would look the way it was before. And that led to arguments between the groomer and customer because if the animal were to be shaved bald then it won’t be ‘cute’ anymore.

However, if the groomer were to comb out all the matted fur, it would take hours and the animal would be in a great deal of pain.

It’s the same for humans – imagine if you had hair that’s all tangled up. When you comb it out, it would hurt. Now imagine if all your hair was like that.

What I’m trying to say is that quite a lot of people who keep pets just keep them because they’re cute. They think that keeping a cute little animal requires no responsibility at all.

They think that an animal is naturally cute and does not require any grooming or taking care of. Hence, when reality kicks in and they realise that there will be things they have to take care of, they won’t be able to take it.

And unfortunately, this will eventually lead to them abandoning their animals. For example, in the shop I was working in, there was this schnauzer whom we called Coco. She was there before I started my job.

She was abandoned by her owner who one day took her for grooming and never returned. No one could contact the owner since they gave a fake number. Coco was just left there waiting for her owner.

This was probably less horrible than just abandoning an animal in some jungle or roadside to let it fend for itself, but it’s still as bad.

Coco has a happy ending though, because in the end she was adopted by another customer who felt sorry for her and decided to take her home. 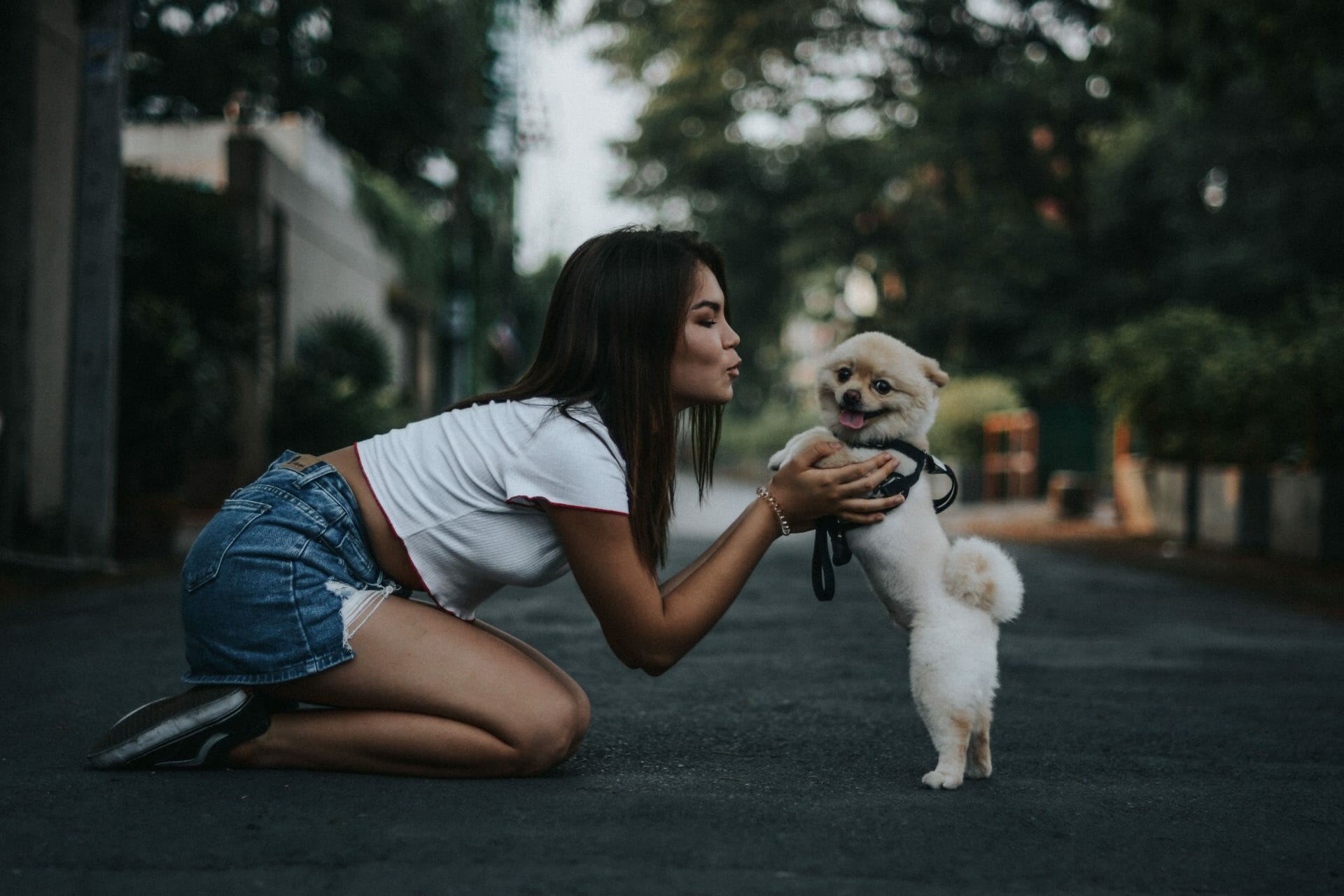 Some people love their pets more than their own children

This is the opposite of the people who keep pets just for the sake of their cuteness –  these are the people putting their dogs in a stroller while their child is on a leash. It sounds like something from a dystopian world, but it is very much real.

I think the reason for this is because keeping a pet is less expensive than keeping a child, and a pet does not talk back when it grows up or become a murderer or rapist in the future.

But that is just my own opinion.

I have seen people buying expensive dog food for their pets, you know the ones that give you a mini heart attack when you look at the price tag.

My mother’s friend feeds steak to his three dogs every day. Another regular customer of the shop brought her dog, a German Shepherd, for grooming every week without fail. Another customer bought a shirt for their Chihuahua that costs RM50+.

Even a baby’s shirt isn’t that expensive.

But who am I to judge their choices, right? I too am guilty of buying treats for my dogs which are more expensive than my own junk food. 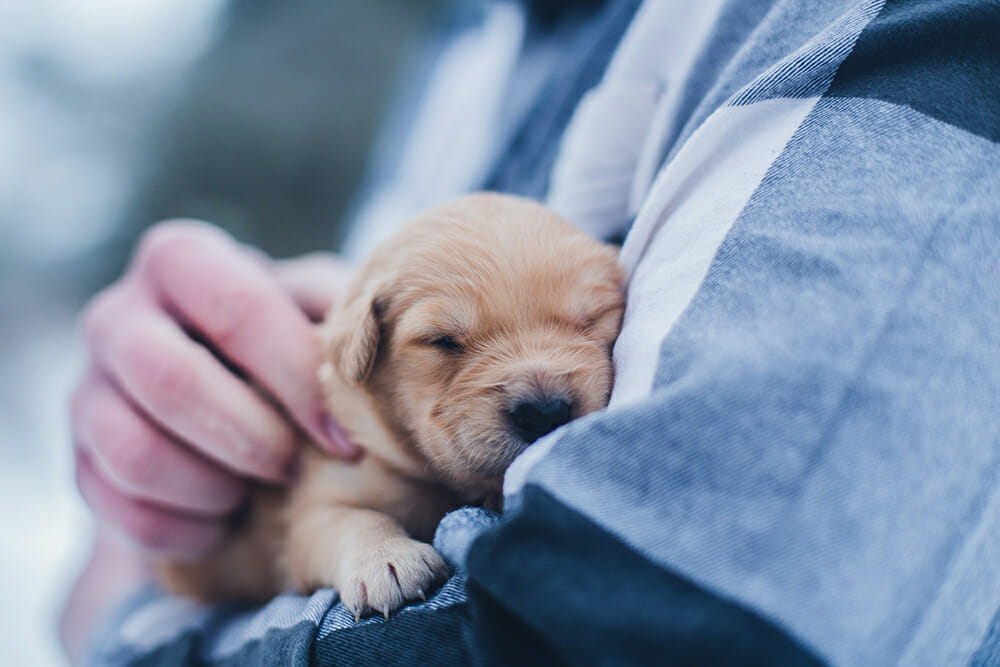 Working in a pet shop contradicts everything that I believe in.

I am a very big advocate of the ‘adopt, don’t shop’ movement. Working in a pet shop where I have to sell animals made me the biggest hypocrite ever. And it does not help that I’ve sold about 5 animals in only 2 months working there.

It is interesting to think that people would rather buy a RM7000 dog than to adopt one for less than a hundred or maybe even for free because a RM7000 dog is one with a prestigious breed.

In the shop, the dogs or cats that were sold there would need to have a MKA certificate to prove that they were a pure breed. These were the ones that could be sold with a very high price.

The RM7000 dog was a Welsh Pembroke Corgi, a breed that everyone is going crazy for right now. The ones without a certificate would be sold with a relatively lower price.

There was one Poodle and Shih-Tzu mix in the shop. She was sold with the lowest price among all because she was mixed. People who looked at her would not even consider her because she was not pure.

This raised a question that I have been wondering for a while, why are mongrels (mixed breed dogs) considered as inferior to the pure breed dogs while in humans, when you are mixed you are glamorised?

I have friends who want to marry Westerners so that they can have a cute mix-blood baby. I have seen people on Instagram putting ‘mix-blood’ as their bio. I have also seen people idolise other people who are mixed.

Humans pride their mixed blood while at the same time look down on mixed breed dogs.

This is something that I think is quite weird and at the same time interesting to explore.

It was tedious working in a pet shop because I had to take care of the hygiene and the wellbeing of the animals and at the same time serve customers who came in the shop. I would occasionally think about the dogs and cats that I sold and hope that they are having the best life right now.

Despite all of that, I learnt how to properly handle animals and customer, and have also gained knowledge regarding animal care. For more articles by Delilah, read The Company I Worked for Turned out to Be a Fraud – Here’s My Story, and I’m a Chinese Girl Raised in a Traditional Chinese Family. Here’s My Story.