In the previous story I wrote about the plight of the Chin community in Malaysia, I mentioned that each one of them has a story to tell. Allow me to share just one of their stories with you.

I first met Kim Te when she was a small and petite 9-year-old student at a Chin community school in Sentul, which was set up and run by the Chin community themselves.

At that time, being a full-time church worker, I served as a volunteer teacher on a weekly basis at this school and taught Scripture classes on a weekly basis. I always recalled Kim Te being a bright, obedient and diligent student – always keen and enthusiastic about the lessons which were taught to her and the rest of her classmates. My friendship with Kim Te has spanned 9 years, and we’ve kept in touch until today. I’ve been privileged to see her grow up and to hear her story.

Kim Te’s father had first fled for his life to Malaysia after he escaped forced labour inflicted upon him by the military forces who came to his village. In the few years that followed, Kim Te and her family faced consistent harassment and threats from the authorities who had first taken her father into forced labour. This led to a family decision to flee to Malaysia for safety. But life as an asylum seeker in Malaysia has not been easy.

As Malaysia is not party to UN’s 1951 Refugee Convention, all who enter the country as refugees or asylum seekers do not have the rights to basic privileges that a citizen of this country would enjoy, such as education or healthcare.

Those who have fled to this land and who are officially registered as refugees under the UNHCR live with the hope of resettling in what they know as “the 3rd country” where they will have the right to work legally and live freely.

However, while they live as refugees or asylum seekers in Malaysia, they live in constant fear of arrests, detention and deportation. Through the years, tragic but true stories of widespread corruption and bribery have become common place within the refugee/asylum seekers’ community.

Kim Te’s own mother and brother had been arrested before and were only released when the amount demanded by the local authorities who had first arrested them was paid.

Fast forward to 9 years later, Kim Te is now all grown-up. The little girl I first knew is now turning into a fine soft-spoken and intelligent young lady who has known her share of hardships and suffering but continues to have Hope. Through these years, I’ve seen painful moments such as when Kim Te and her family were forced out of their home, and by God’s kindness, managed to find a new one.

Kim Te has told me her experience of being ruthlessly exploited by past employers whom she has worked with to earn money to support her family and her education. In fact, when she was looking for a job recently, she was told by one of the job interviewers that she did not have the right to ask for anything because she was an asylum seeker.

Her dream of being resettled in a 3rd country was ripped to shreds when UNHCR announced that it would be withdrawing refugee protection from Chin refugees/asylum seekers from Myanmar who are living in Malaysia completely by the end of 2019 on the grounds that the Chin state is now “safe” and “stable” enough for the community to return. (See also R.AGE The Star’s Documentary, “Refugees No More” ) 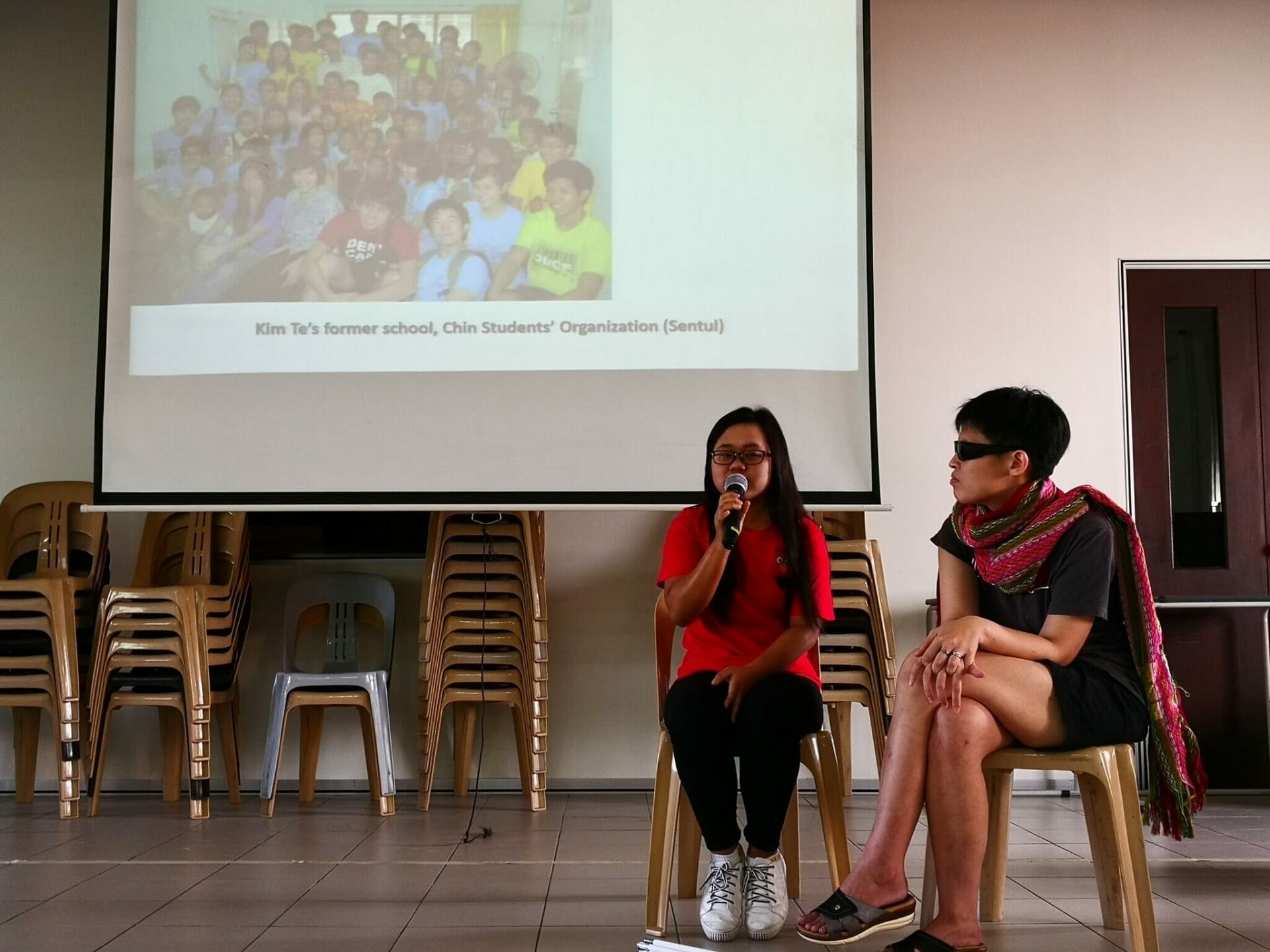 These claims were of course challenged and refuted by reports and statements released by international NGOs. (E.g. a report by the Chin Human Rights’ Organization)

Amidst all these difficulties, Kim Te taken a brave and courageous step to speak up and share her life story and experiences as a Chin asylum seeker in various events in order to raise awareness about the plight which plagues the Chin community in Malaysia. Her steadfast faith in God is admirable, and even at this moment, she lives from day to day, working to help support her family.

Kim Te’s story is just one of the many stories of Chins who live among us in Malaysia. There are countless stories which are yet to be told.

My challenge to fellow Malaysians is to take the time to speak to someone from the Chin or the wider refugee community. Listen to their stories and share it with others.

In the photo – Kim Te sharing about life as a Chin asylum seeker to raise public awareness about the Chin community in Malaysia, together with the writer at a recent school camp. 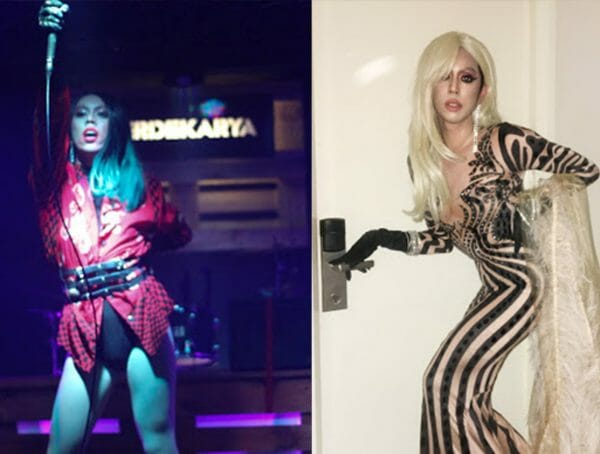