How I Learned to Control My Compulsion of Shopping for Clothes 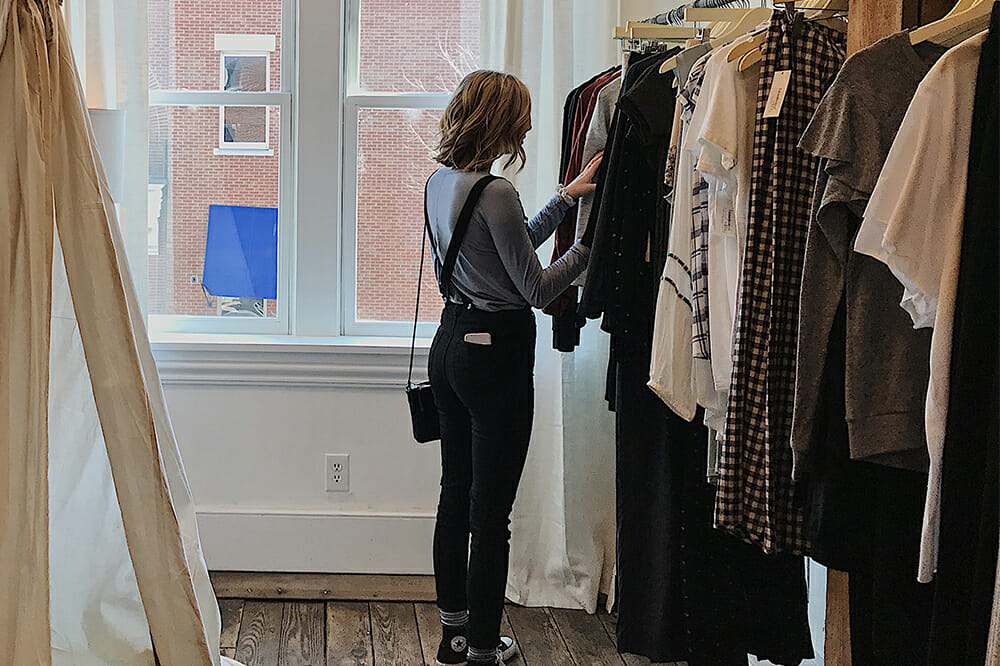 As much as I hate shopping malls, materialism and over-consumption, I have to admit – I love shopping for clothes.

Clothes are one of those things I never seem to have enough of. 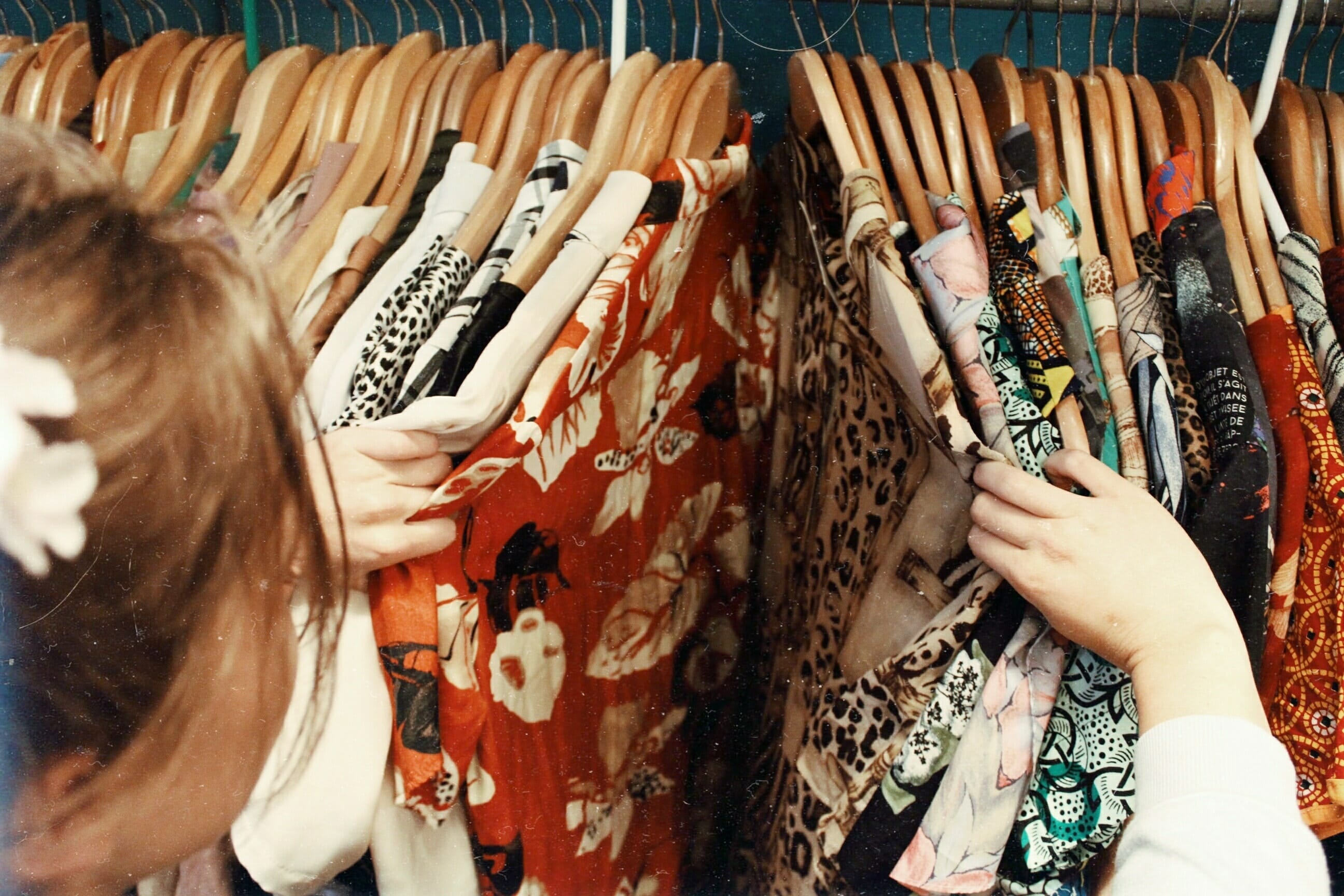 My compulsion of shopping for clothes started in my early teens. I remember saving up every little bit of allowance to buy clothes, including the money I was given to eat in school. Having money to buy clothes was my utmost priority.

I usually bought the cheapest clothes I could find. I wasn’t interested in branded clothes, since I could never afford them anyway. I just liked clothes and dressing up. I wanted to own as many clothes as possible. 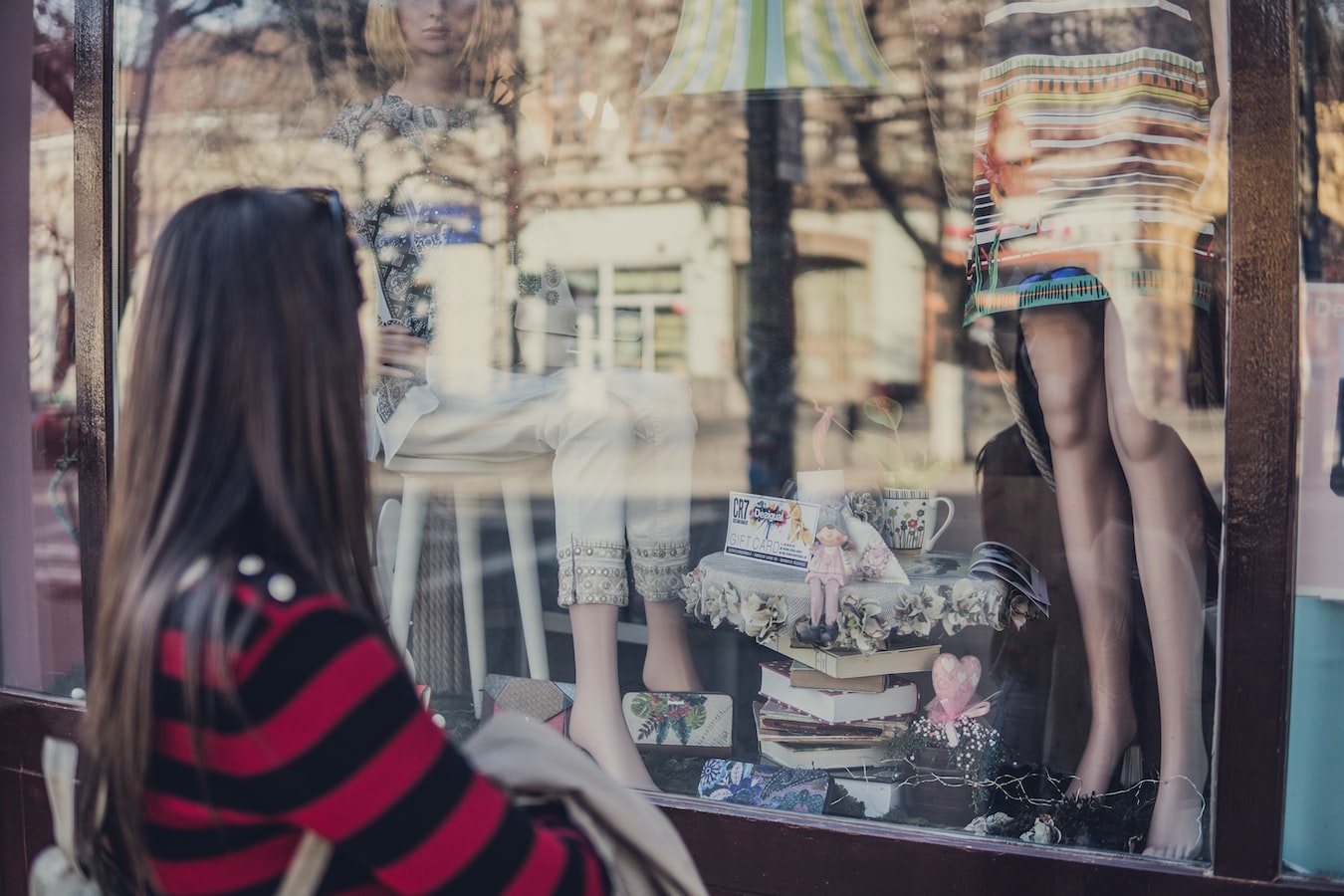 I felt really guilty for stealing and I didn’t want to do it again. I also realised my addiction to clothes had driven me to do something I felt was wrong, which could have gotten me into trouble as well.

Clothes were not only important for me, but for my friends too. If we had a social event or party to go to, deciding what to wear would have to include a full dress rehearsal, and the final choice would need to be approved by friends.

Even if we were just going for a movie, I would need to carefully pick out what I was going to wear. Of course no matter how many clothes I had, “I never had anything to wear.” So my friends and I would swap clothes sometimes. Every one of us seemed to face the same problem, even though some of my friends had double or triple the amount of clothes I had.

Although I was quick to realise that I had an unhealthy addiction after the single shoplifting incident, it didn’t stop me from buying more clothes. Sometimes I would buy clothes and never wear them because I didn’t like them anymore. Other times I would just wear it once and decide that it wasn’t fashionable anymore. I felt guilty about being so wasteful, but I couldn’t help myself.

When my conscience bugged me enough, I would give away all the clothes I wasn’t wearing anymore to orphanages and shelters. It made me feel like a generous person instead of a greedy, vain person who hoards clothes. This would in turn give me the moral leverage to buy more clothes and the cycle would continue. 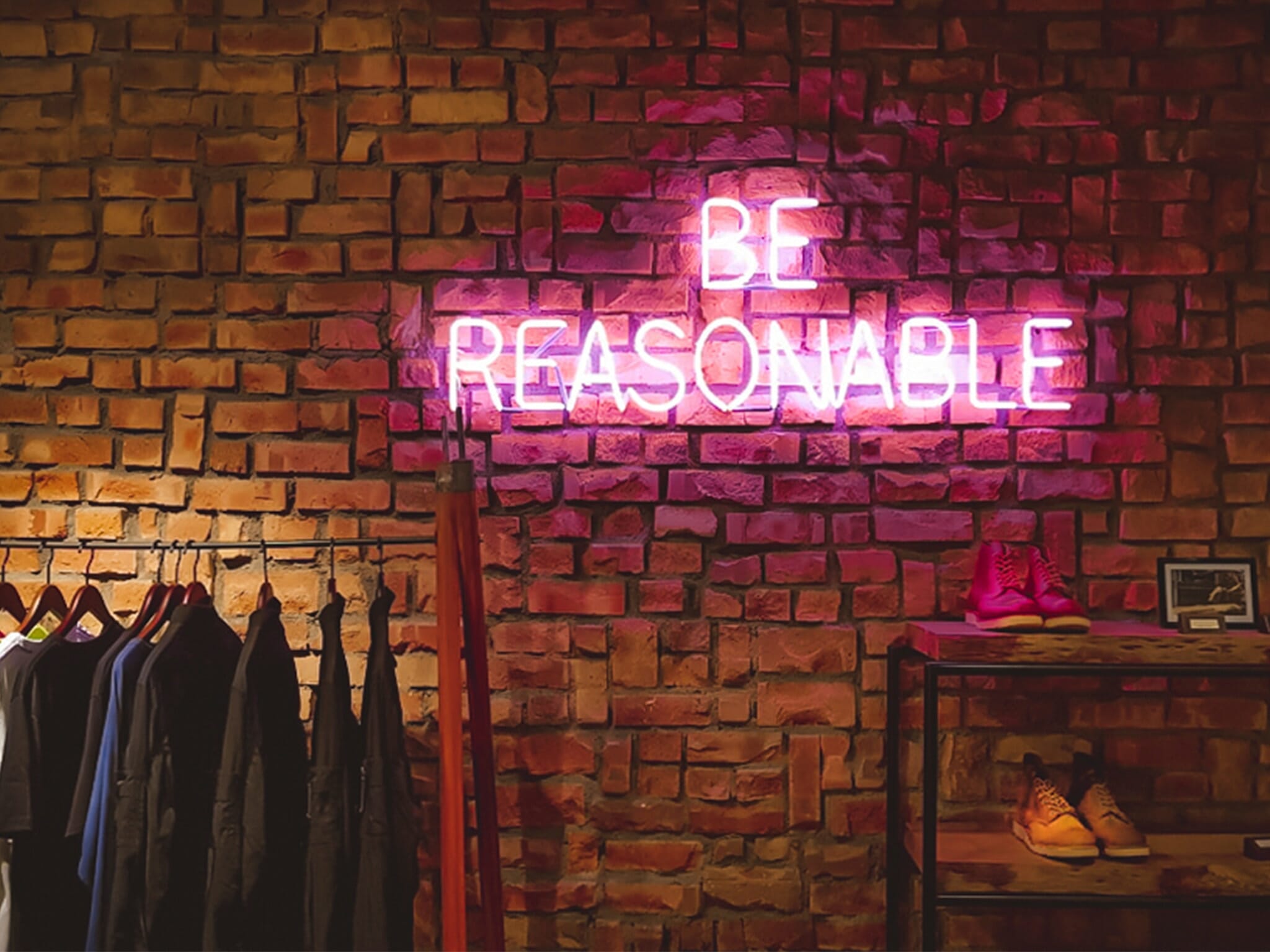 This cycle continued until I was in my 20s and then my conscience hit me hard. I was convinced that over-consumption was a blight to our planet and I didn’t want to be a part of the problem. I was also disgusted with the materialistic culture and greed I saw all around me. Fashion magazines and fashion in general became off-putting.

This time I was really serious about putting a stop to my hoarding habit. So I quit cold turkey. I decided that I would not buy a single piece of clothing for a whole year and see how long I could keep it up for.

My mission was a success. I didn’t buy any clothes that whole year. It wasn’t easy as temptation always seemed to be glaring at me right in the face, but I resisted and felt much better after that. It was worth every ounce of willpower I put into that effort.

I broke my habit of shopping for clothes by forming a new habit – not buying clothes. I also avoided going to big shopping malls or markets where I knew I would be tempted.

The results from my little experiment was very rewarding. I saved quite a bit of money by not buying clothes that year. I also received a whole bag of really nice clothes from a friend who didn’t want them anymore.

Until today, I still get unwanted clothes given to me. I have plenty of clothes – more than I need actually. The only difference is that I didn’t pay for any of them. I get a lot of nice clothes for free because they’ve gone out of fashion or it doesn’t fit someone anymore. It’s great!

I think that one year of abstinence cured me of my addiction to shopping for clothes, or rather gave me the confidence to know that I have enough willpower to stop my compulsion. 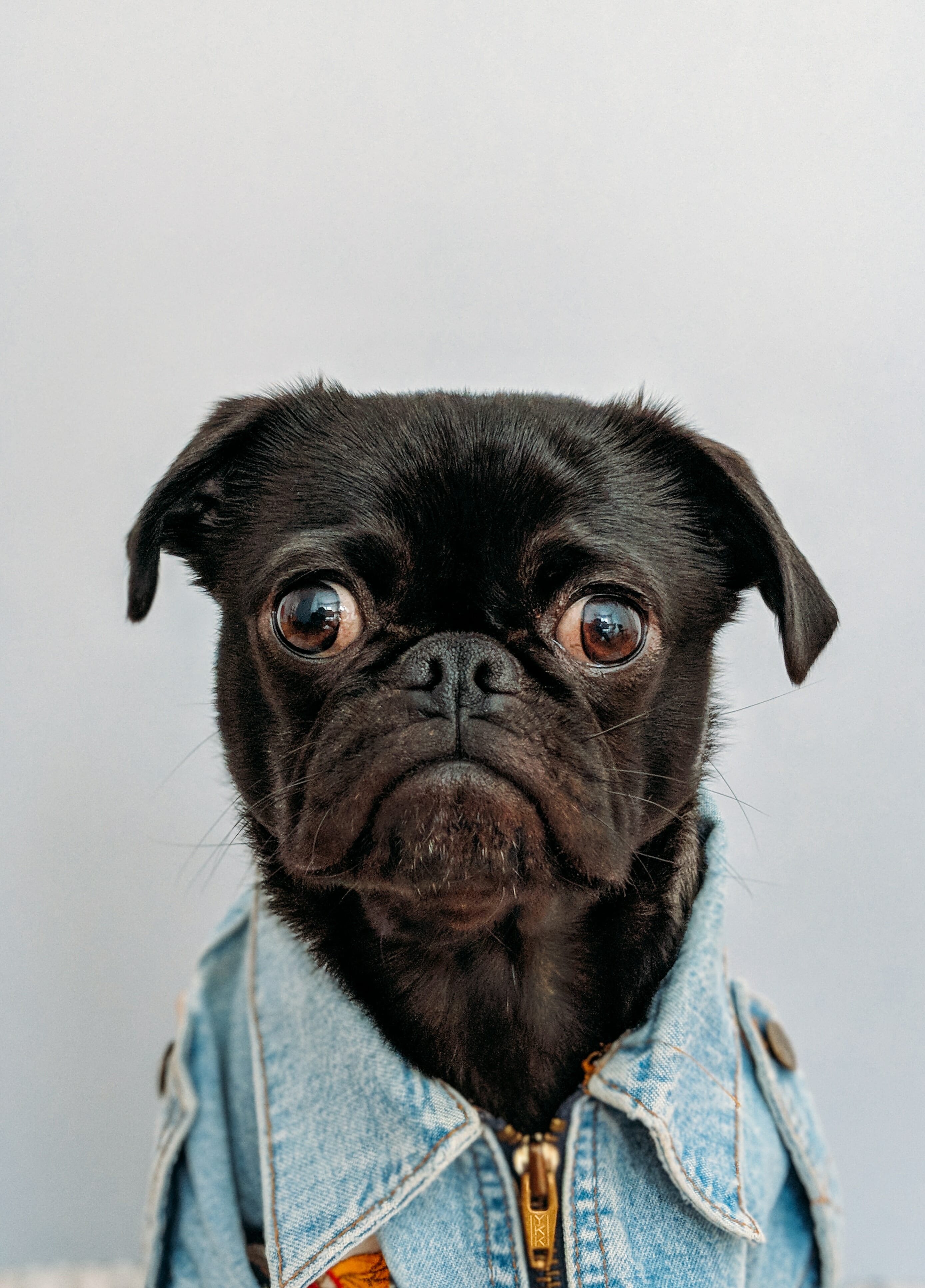 Although I still buy clothes, I’m much more restrained when I’m shopping for clothes now. I only buy clothes which I know I’ll be using regularly. I also prefer to buy second-hand clothes as it’s more environmentally friendly.

Keeping up with fashion doesn’t appeal to me anymore. I prefer to buy more unique pieces of cheap clothing from second-hand stores rather than buying the latest in fashion (which everyone is wearing).

I think my appreciation for clothes has actually gained more depth now compared to the days I used to be a slave to fashion. It’s such a relief that I don’t have to carry the burden of chasing after fashion anymore. Try it and you’ll see!

For more articles on self-improvement, read 4 Reasons You’re Not Working out (And Why You Really Should), and 4 Practical Tips for Getting Yourself out of a Rut 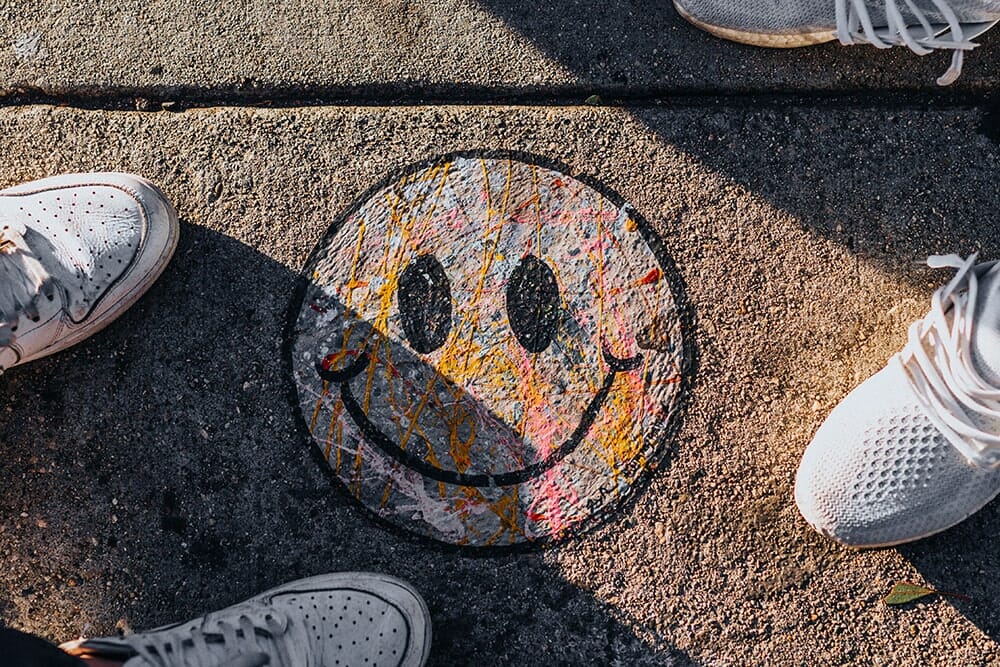 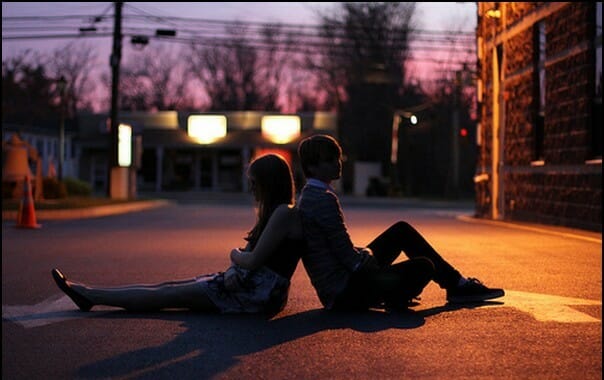 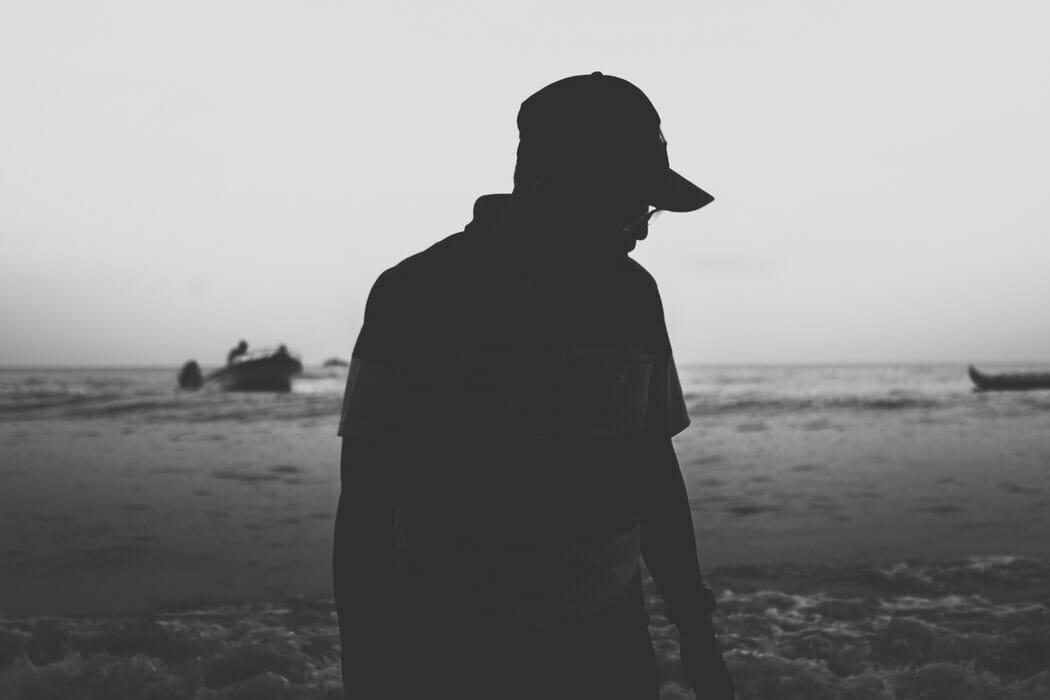 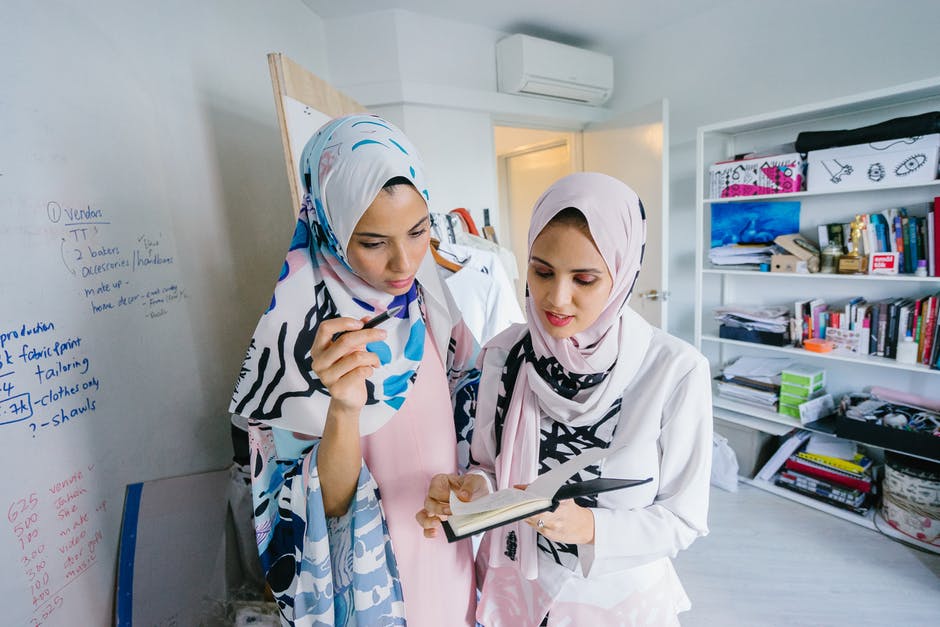 I Was Struggling with Loneliness. Here’s How I Fought It and Won.