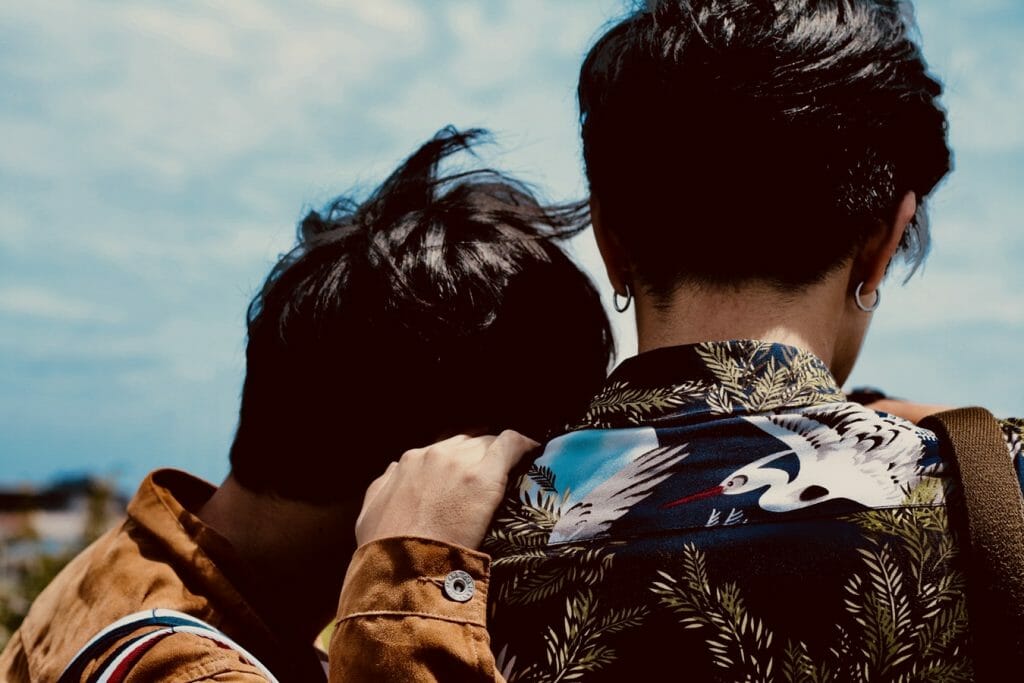 Growing up in a strict Catholic family, I was raised to believe that being gay was a sin. It was a choice made by people who were selfish and out of the norm and it was heavily frowned upon in the family.

You can imagine the shock the family had when Cousin Will came out of the closet one day.

Growing up, I have many cousins. Most of whom were of close age and we didn’t live too far apart from each other. Cousin Will and I were the same age and we would go to school together.

Since childhood, we kids knew there was something different about him, but we did not know what.

Of course as a child, we did not fully understand the concept of homosexuality at that time, but we knew he liked to behave girlishly; he would often sit with his legs crossed, stole his sister’s dresses and adopt the mannerisms of a girl.

Naturally, the rest of us bullied him mercilessly. We would exclude him from our games, called him a sissy, made fun of him for the way he behaved and more.

We simply could not understand why he behaved the way he did and we could not accept it.

At that time, the behaviour felt justified because to me, I had hoped that if I was a little cruel to him, he would learn his lesson and change his ways.

If we continued to bully him, perhaps he would behave like a normal boy. It felt like the most logical thing then.

I remembered the day he came out of the closet. Will and I used to go to school together and we were in the same grade.

One day during lunch break, I realized that I forgot to get my wallet from my bag and rushed out to get it.

Just as I approached the classroom I saw two figures in a tight embrace. Two boys.

One of them was Will.

After that, everything was a blur. I was in shock and for a moment, it felt like time stood still.

When the family found out about it, no one could accept it. I remember lots of angry words being thrown about, berating Will for choosing such a path and I was seething.

I was angry with what he’s caused in the family and for deciding to lead such an unnatural way of life. How could he be so selfish? Why did he choose to put the family through such shame?

A few weeks later, I discovered that Will was sent away to a boarding school, which I later learned was actually a juvenile school to ‘change’ his sexuality.

After being there for about a year, Will ran away and I never got in touch with him for years. I never bothered either.

In The Same Boat

I never really thought that the way I felt about Will was remotely wrong. I felt no sympathy for him.

Until the day I found myself in a similar situation as him —  I met someone who wasn’t Chinese and my parents disapproved.

They gave me hell – asking impossible questions which were eerily similar to the things I used to question Will in the past; “How could you be so selfish?” “Why would you put us through such shame?”

Malaysian Confessions — Why Are Some People Driven To Become Entrepreneurs?

I was miserable. It was my personal choice and it shouldn’t be of concern to anyone else.

And that’s when I thought about Will and the way I used to treat him.

I realized I made a mistake and I was wrong. I never accepted that he was different and I shunned him because he did not fit a certain belief that I hold. Like my parents.

Reconciling With My Cousin

I never got in touch with Will since high school until nearly a decade later.

Over the years, I heard stories from others on how since running away, he has been working at a bar, sang at lounges and washed dishes at restaurants. Finding ways to survive.

One day, I heard that he started a restaurant with his partner and I decided to visit his restaurant. It was awkward at first, but after a while we started warming up to each other.

During the next few meetings, we started opening up and shared our stories and that’s when I learned how he led a very difficult life since coming out.

At 16, he would work at a local bar and sleep by the bus stop. He had nowhere to go and only survived on RM1 nasi lemak a day.

There was even a time when a robber attacked him with a machete, slashed and beat him and left him on the streets for dead. Yet, not once did he ever try to call the family for help.

The next morning during mass, in front of over 300 people, the pastor announced that Will was no longer welcomed in the church. Will was forced to make the most humiliating walk, making his way out of the church. He never believed in God since then.

Despite all that happened to him, Will was as cheerful, kind and generous as ever. I admired the strength he had in him as it certainly was not an easy journey.

Mind you, I still haven’t really changed my mind about homosexuality. I still think it’s a little weird and unnatural.

However, what changed is my ability to accept that people are different and not everyone can fit the mould that you have constructed from your faith and beliefs.

It has definitely improved most of my relationships besides the one I have with Will.

I also found the many benefits of having a gay BFF through Will – he’s the only man who can honestly tell you if your Michael Kors of 2017 is clashing with the color of your eye makeup while we blast ABBA in the living room.

He has become one of the dearest people in my life since then.

For more stories like this, read: What’s it like being homosexual in Malaysia? and Coming out of the Closet: A Transgender Man’s Experience. 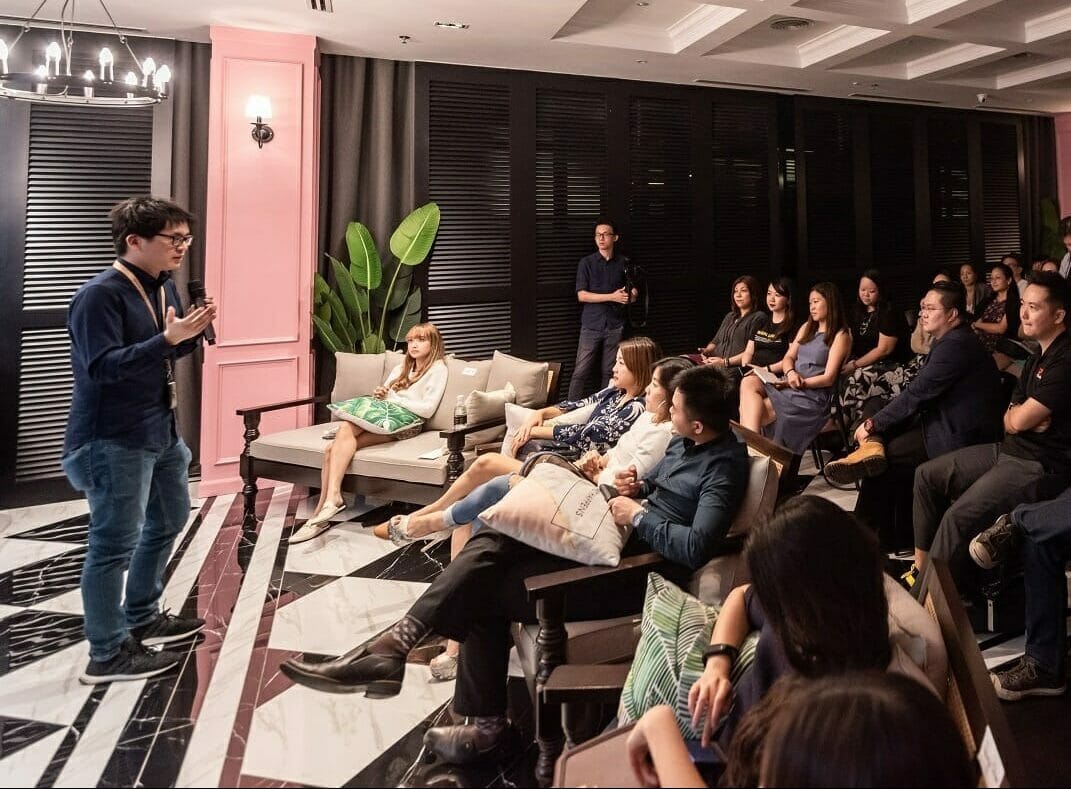 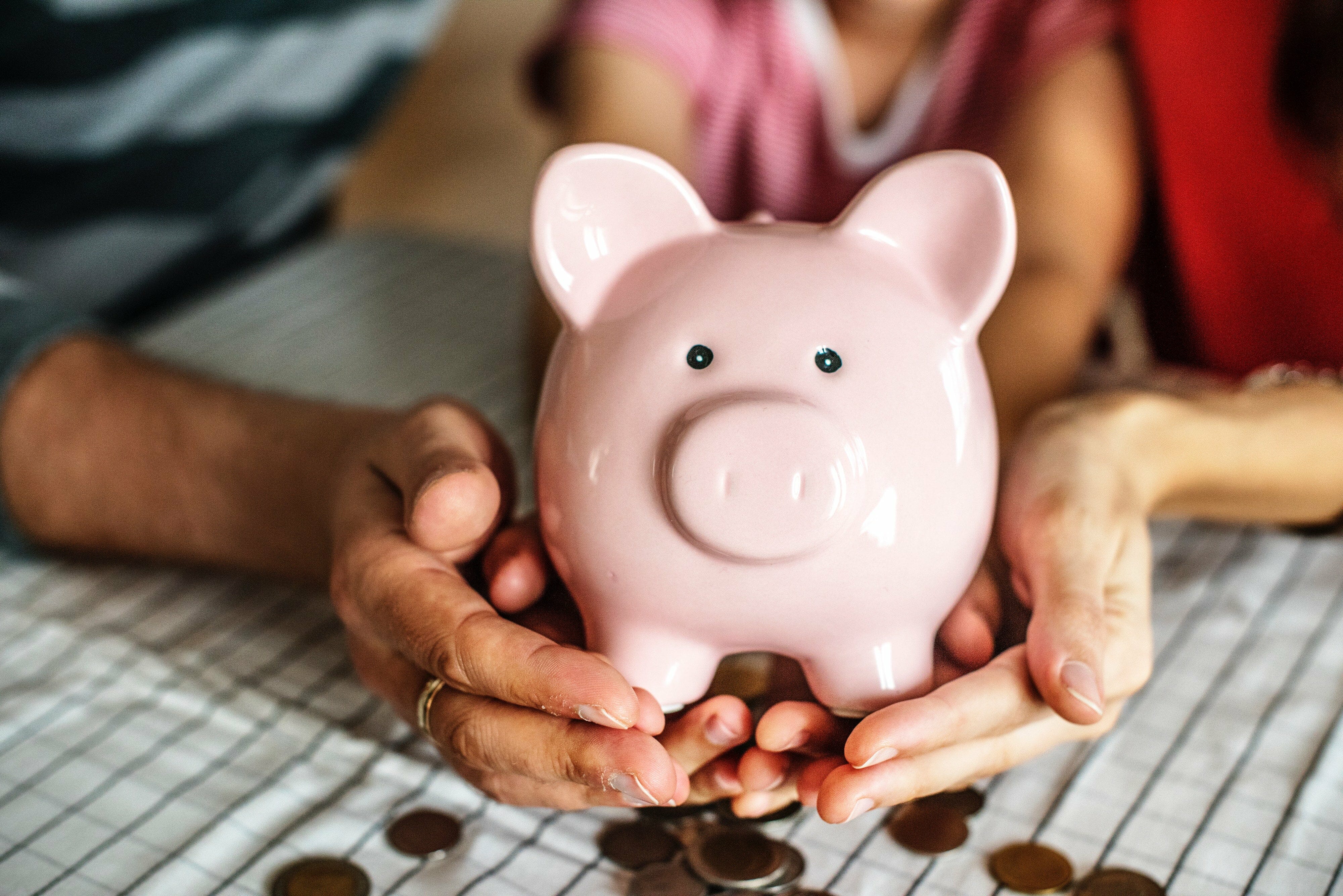 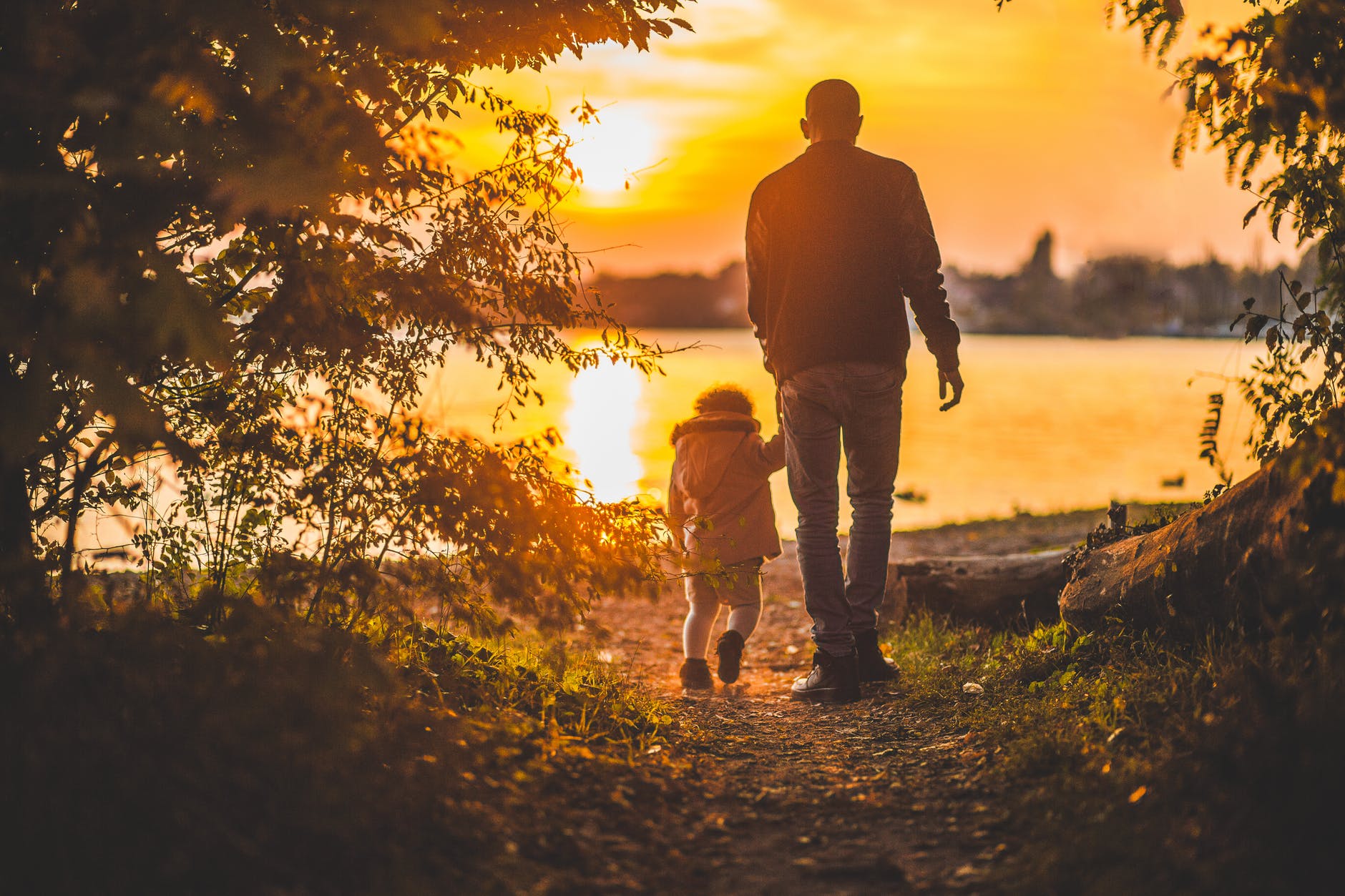