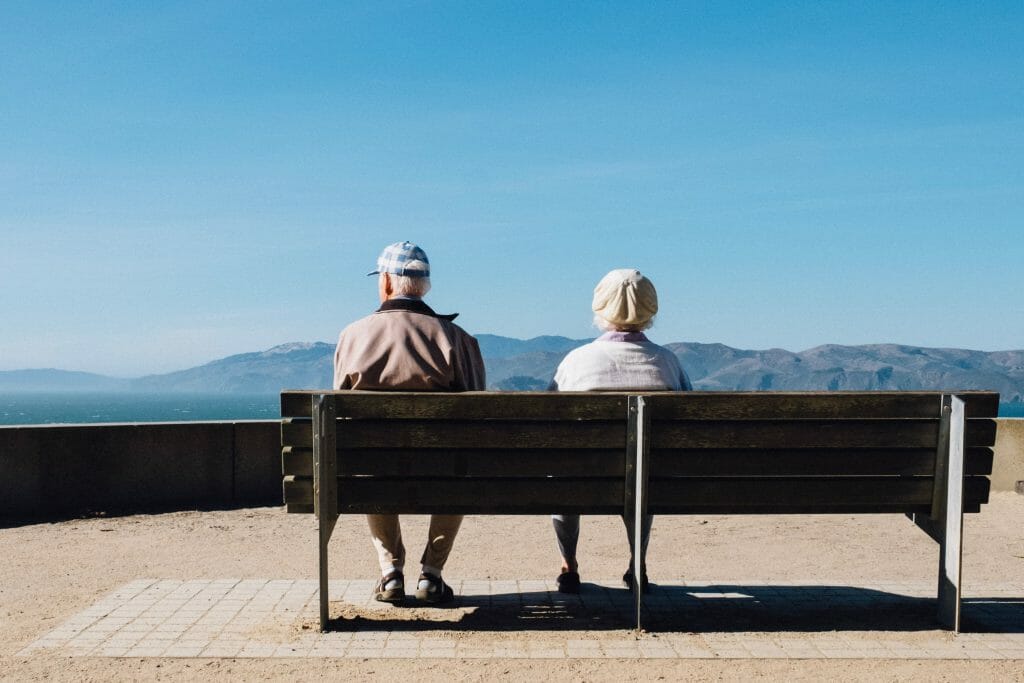 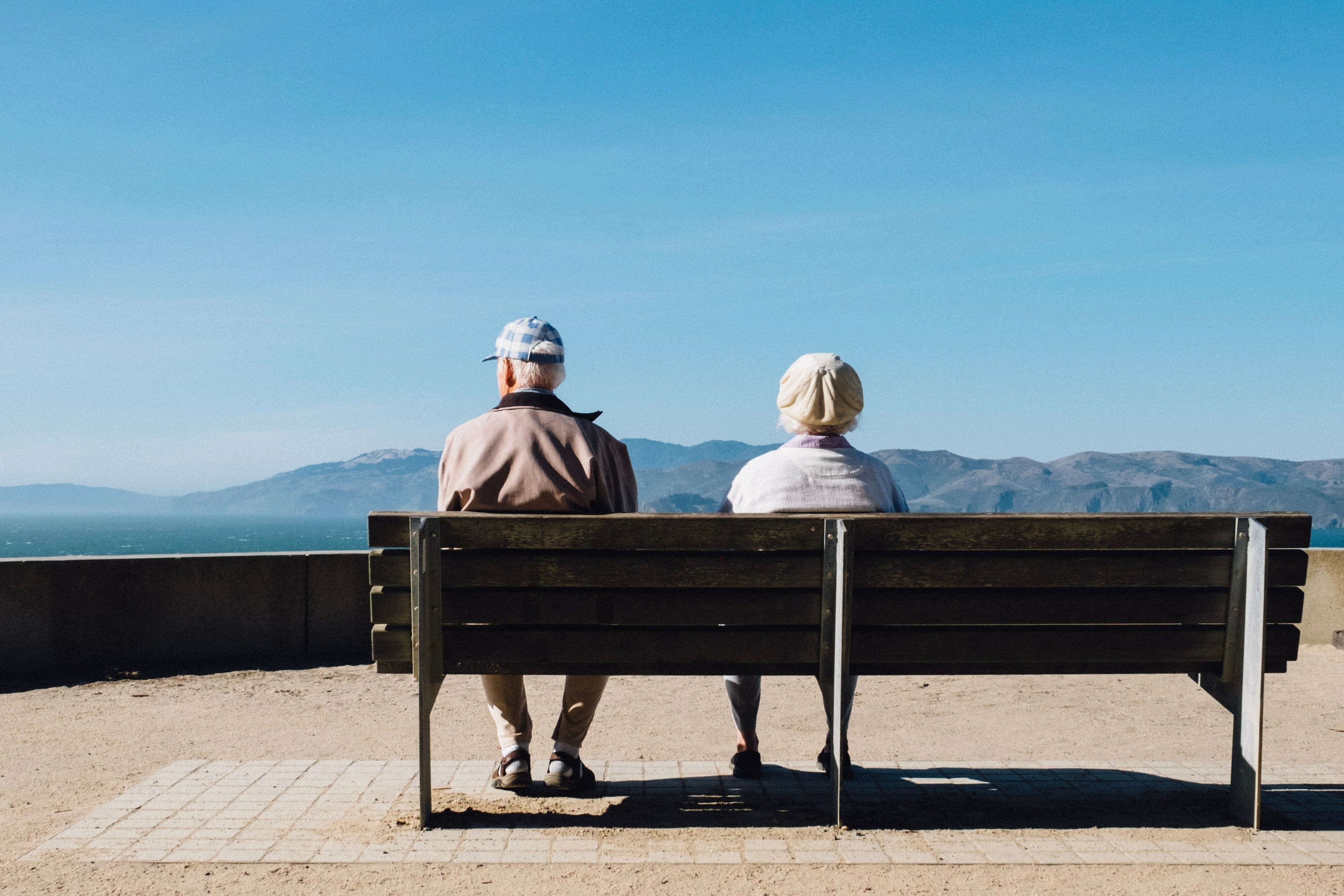 Life’s a long journey, with different phases everyone must go through. It starts with childhood, then school, then college. These are phases filled with fun adventures.

Then one starts working, getting married, having kids, and all of the sudden, responsibilities start piling up.

Before you know it, you’re old, with grandkids on your lap, wondering how time passed by so quickly. Such is the cycle of life.

Have you ever wondered, how some of these old folks were able to maintain their relationship and marriage for such a long time? Did you ever wish you could emulate them and do the same?

We spoke to one person who did, and here’s his story.

Azrai, 66, is a former bank officer and financial consultant. He married at 28 to a girl of his own choosing, at a time where arranged marriage is still a norm in his culture (he’s an Indian Muslim). As a matter of fact, all of his sisters were married off between the ages of 16 and 18, as their father firmly believes that the woman’s main role is to be a mother and raise children.

Azrai realises how fortunate he is to have the freedom to choose his own life partner, especially in the 70s when arranged marriages were still preferred. However, Azrai has his work cut out for him when it comes to dating advice – because he didn’t have a mentor to advise him when it came to dating and understanding a girl.

So, based on what he’s seen in the movies, he wooed his then girlfriend the traditional way – buying flowers, waiting patiently for her work shift to end before showering her with gifts, that kinda thing.

At first she wasn’t keen on starting a relationship with him, but eventually she was smitten by his persistence. Azrai’s efforts worked after all! After two years of dating, they got married, and this is what Azrai learned.

1. Everything is rosey during the dating phase, but the thorns start to grow when you get married and live together.

Azrai had a few small fights with his wife during the courting and dating stage, but nothing too serious. However, once they were married, he realised he can never win an argument because even if he does, there’ll be bigger damage in their relationship in the long run.

Also, a marriage requires a bigger commitment than just showering her with gifts. It’s taking care of her, being on time, prioritizing her needs above himself, as well as learning to cohabit with each other, which are some of the biggest challenges he had to overcome.

These challenges aren’t occasional – they’re daily struggles, and it’s something Azrai has had to adapt to. To make it more difficult, the buzz and rush he had during the dating stage has now disappeared, and replaced with the routine of seeing the same face everyday.

Azrai thinks the only way he managed to overcome these challenges is by communicating with his wife about the issues and problems they’re facing.

As the relationship grows and they hit their 40s, he realised she’s more sensitive of her looks and age. This caused her to be more insecure and suspicious of Azrai’s whereabouts and his female friends.

At the time, Azrai thought there was only so much he could have done. He thought his wife was being unreasonable about his whereabouts and his social life.

However, thinking back on those times, he now thinks he could have reassured his wife by coming home early, giving her assurances about her looks, and bringing her out more often during his gatherings or working trips.

Although both of them remained married throughout, Azrai now feels that he could have made their relationship less cold, less indifferent, and more loving even as they approach their senior years. 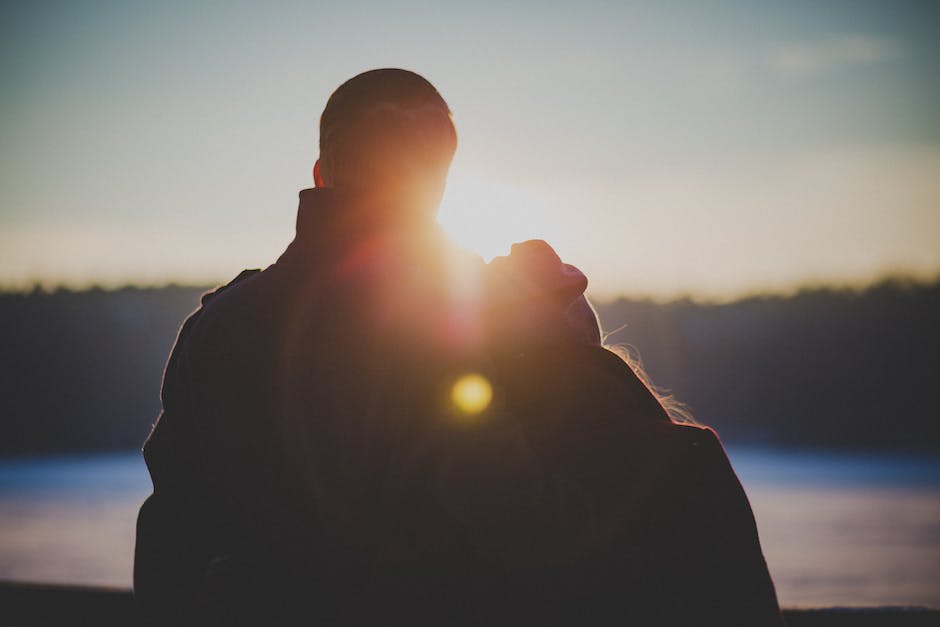 2. Once you marry a person, you marry his or her family too, so be prepared

Getting down on one knee and proposing was only the first challenge Azrai has had to overcome. Azrai comes from an Indian Muslim family while his wife is Malay, they’ve both had to deal with objections by his own family, who preferred him to marry from the same race.

His wife had to be extra courteous and worked harder to become a better wife and daughter-in-law to win his family over. Azrai and his wife chose to stay with his parents for the first three years. It wasn’t easy at the start, and his wife would cry when she was scolded by her mother-in-law for not cooking well enough, or not performing household duties which were up to the family’s expectations.

Azrai didn’t realise how demanding his family can be when he decided to marry someone of another race. Both of them could see that his family scolded her because she wasn’t the same race with Azrai, instead of her actual mistakes.

These were trying times, and it did affect their relationship with each other. They became less loving compared to when they were dating. If Azrai had the opportunity to turn back the clock, he would have not moved in with his parents. He would also have been more firm in protecting his wife from being an easy target and constantly getting reprimanded by her in-laws. 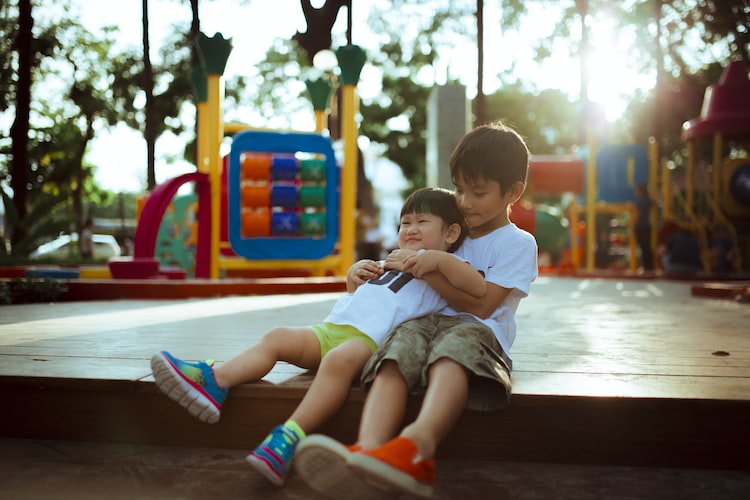 3. There should have been more discussion on how to raise the kids

While the kids turned out alright, all three children could have been raised the same way instead of being treated and raised differently. The first child, now aged 35, was raised in a strict environment. Azrai would use physical force on his daughter if he had to, as this is how he was raised by his parents. When she was 12 years old, she was sent to boarding school. However, for his two other kids, they were not subjected to any physical force and were sent to normal schools.

Azrai realised now that his first daughter ended up being cold towards both him and his wife, due to being away from them at such an early age. She must also have been unhappy to have been subjected to physical discipline, while her younger siblings weren’t subject to that.

However, the downside is that Azrai’s two younger children did not respect the parents as much as they should have, probably because Azrai did not show enough authority when they were small, according to him.

Azrai thinks he and his wife did not communicate enough on the proper way to raise their kids, and now he feels it’s too late to change them as adults.

In a long term relationship, it’s easy to take each other for granted and lose sight of your priorities. Azrai thinks he spent too much time on “junk food,” – actions which give instant gratification but don’t benefit the relationship in the long run.

For example, watching football matches and neglecting his tired wife. This is what he means by junk food, the act of watching a match when he could have relieved his wife’s tiredness by giving her foot massages (healthy food).

Azrai thinks years of “junk food” made their relationship become more like a marriage just on paper. They ended up becoming two people who just live together, when they could have easily worked harder everyday to make it a more loving relationship.

Relationship is a lifelong commitment, and is something you need to look after on a daily basis.

Azrai advises couples to start their relationship and marriage off on the right track, by giving it the utmost priority since day one. Living with a partner is a bigger deal than what most people expect. You can’t take the relationship for granted, if you want to keep your relationship as happy as it was when it started.

For more articles about married life, read The Day I Decided to Get Married (Beautifully) Under RM9,000 and 5 Ways To Know If You Have A Future With Your Partner In Malaysia.

Previous ArticleHow to Love Again After All The Bad Relationships You HadNext ArticleMalaysian Girls, Here’s 5 Reasons Why Dating a Gamer Isn’t so Bad
Read More Stories 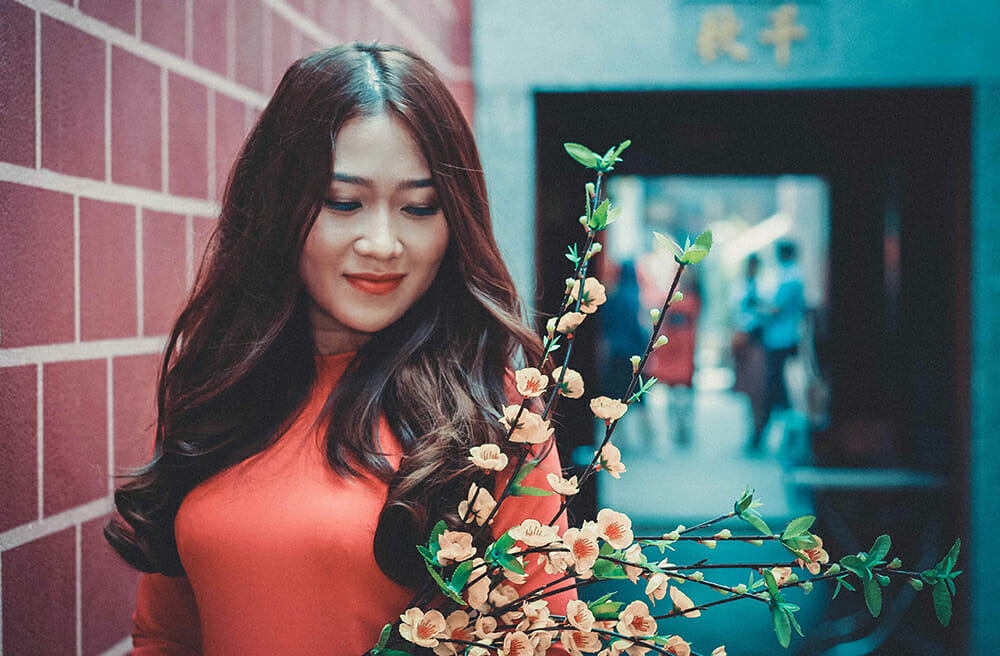 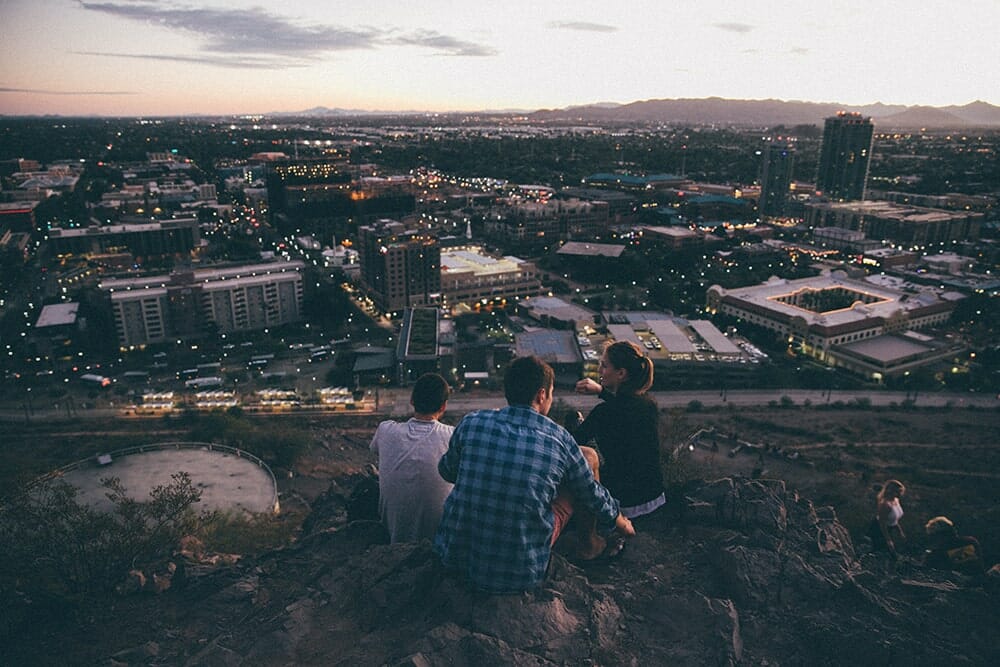 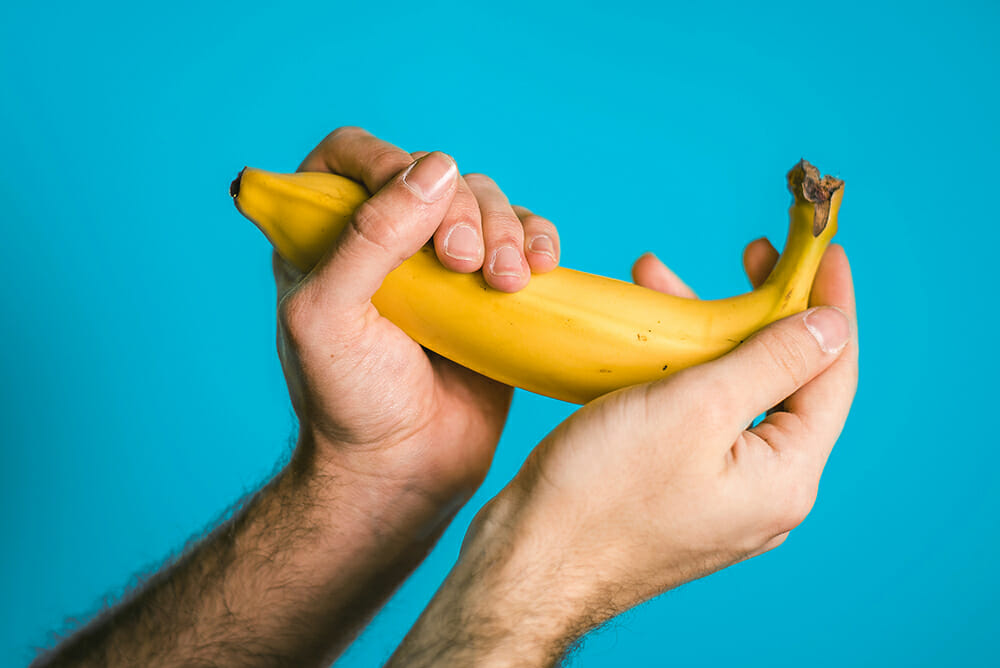 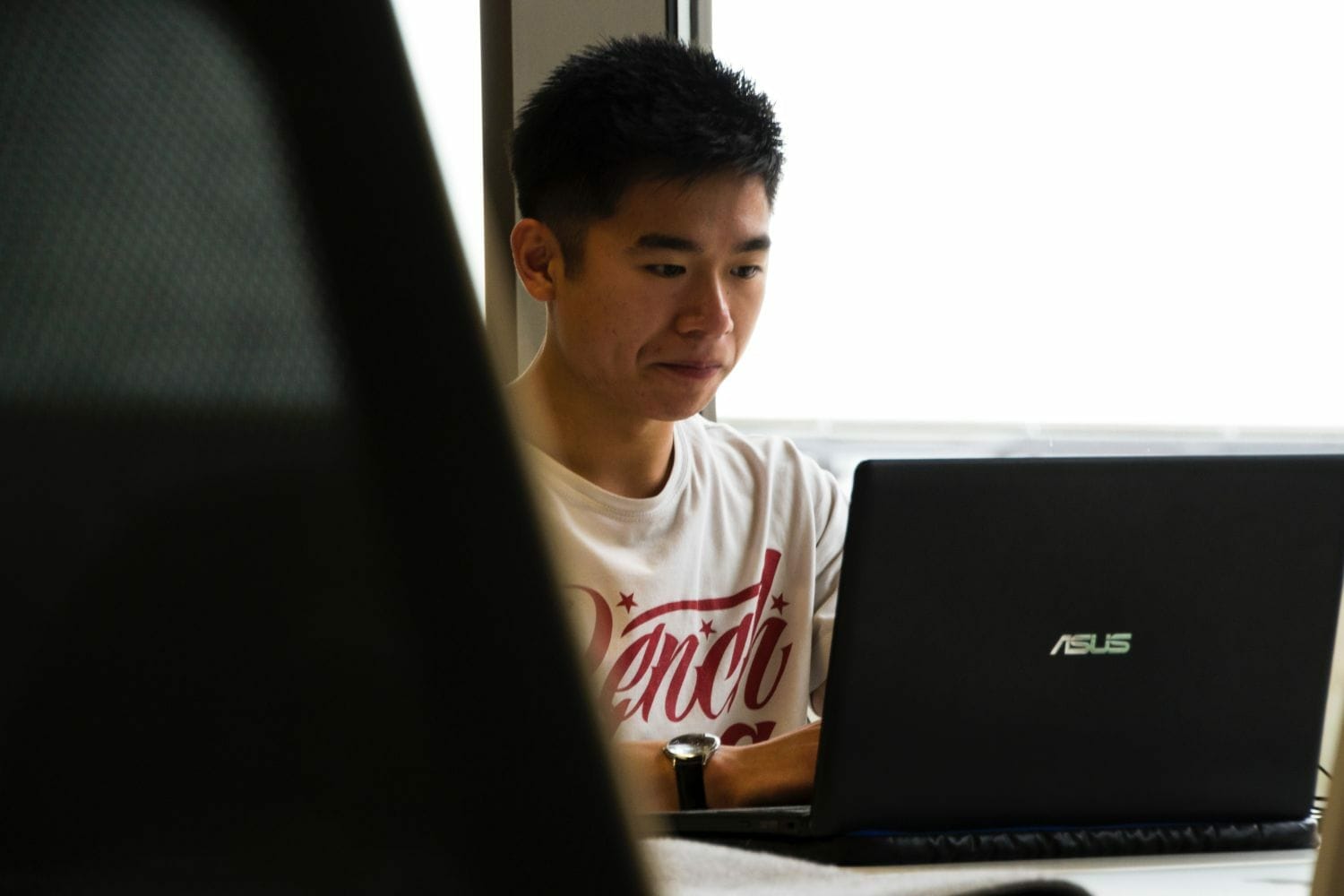 #WhatMalaysiansThink About Exes and What We Look for in a Partner 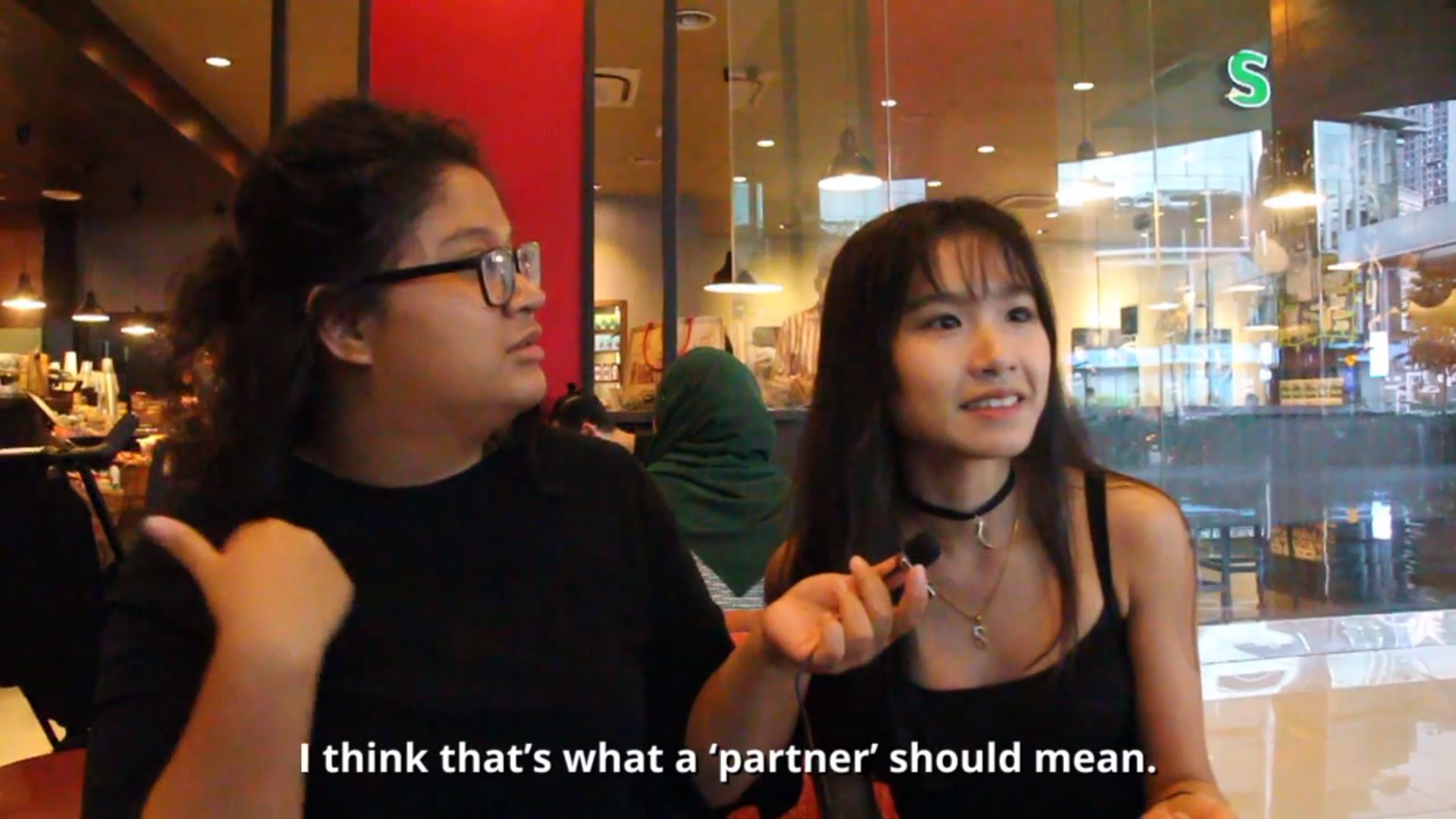