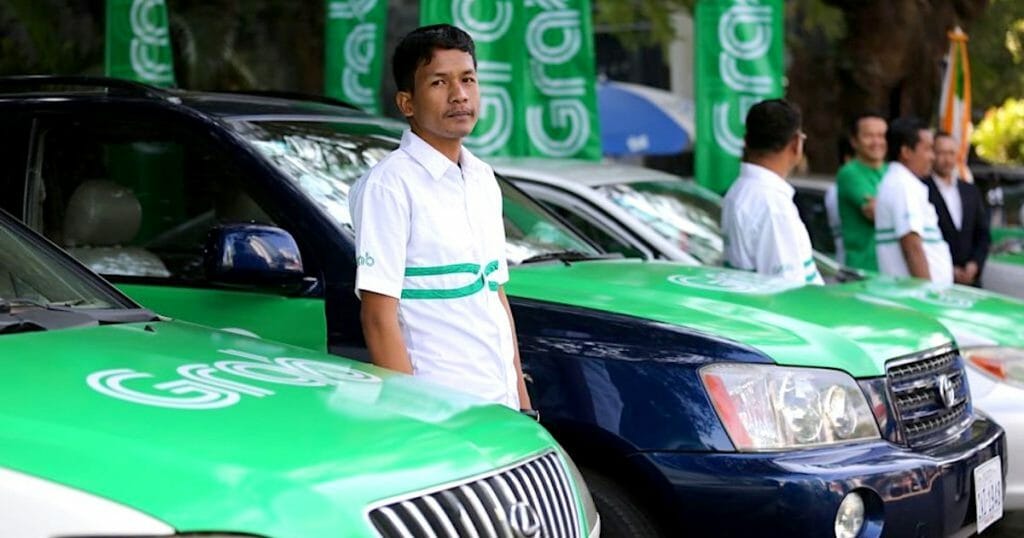 Malaysia’s transport minister Anthony Loke recently announced new e-hailing laws that will tighten up regulations for e-hailing drivers on the road. They now have more hoops and rings to jump through before they are legally allowed to provide their services on the roads.

The new rules are seen as a boon to many in terms of safety and standards, but there are fears of higher e-hailing fare prices due to many drivers quitting as a result.

There has been speculation that a majority of part-timers will switch to become delivery drivers for e-hailing competitors or other jobs that don’t have such mafan requirements.

We spoke to Alfred (not his real name), a part-time e-hailing driver, to get an on-the-ground look into the issues.

How long have you been an e-hailing driver for?
3 years, on and off.

I see! So you’ve been working part-time?
Actually, I would say it was more of a full-time gig, because my other job was with a small company, and I wasn’t involved daily except to attend meetings.

Are you currently working as a driver?
Yup, although I’m looking to leave.

Why are you looking to leave?
I’m looking for something more stable as a career. As much as this e-hailing job gives me the freedom and flexibility to work whenever I want, it’s time for me to have something more permanent where the income is guaranteed. But saying that… I might still drive part-time.

Do you think the new e-hailing rules will make it harder for e-hailing drivers to make a living?
Honestly speaking, no. The initial process might be troublesome and require us to fork out some money, but I think it’s okay.

The only thing is, everyone knows why the government is doing it. It’s not just to regulate the industry – they want to make money from it (laughs). It’s because e-hailing drivers have not been declaring their income, so by regulating it, they can track it.

Is there anything about the new rules that you’re not happy with?
One thing I’m not happy with is the fact that there doesn’t seem to be any rules or enforcement towards the taxi industry.

For example, I just got back from a trip and I actually took a limo from the airport home. The ‘limo’ was actually a Proton Wira that was probably 20 years old! And it was in bad condition to boot. Why was it still on the road?

I was driving a 10 year old Mitsubishi Lancer – but I was told that I can’t use that car anymore!

Whenever I let my passengers know that I won’t be able to use my car anymore, they were also shocked because my car was in good condition. It’s definitely better than a lot of taxis out there.

Why does your e-hailing company enforce such stringent rules regarding the age of their drivers’ cars?
To an extent, I understand why they do it. When you drive, especially full-time, your mileage would increase dramatically and there would be a lot more things to fix. So the company enforced that rule to ensure customers were comfortable and so that cars won’t break down.

But since the new regulations came into force, I think they have relaxed the rule on their end – as long as Puspakom lets you through.

Then again, Puspakom only allows cars that are 9 years old from the date of manufacture for Complete Built Up cars and 7 years for Complete Knock Down cars, if I’m not wrong.

Do you know any e-hailing driver friends who think the new rules are unfair?
Hmmm, not really. (Laughs) But if you go to the e-hailing drivers page on Facebook, there are a lot of part-timers quitting.

Why do you think the part-timers are quitting? Is it too expensive?
It’s actually not because of the need to pay for it, but the time required. (Especially since the e-hailing company is subsidising some fees).

There’s just too many things that needs to be done: You need to go for a 6-hour class, take an exam, go for a medical checkup, send your car to Puspakom…the list goes on.

If they’re working full time at other jobs, most of the part-timers wouldn’t be bothered to take time off to do it. 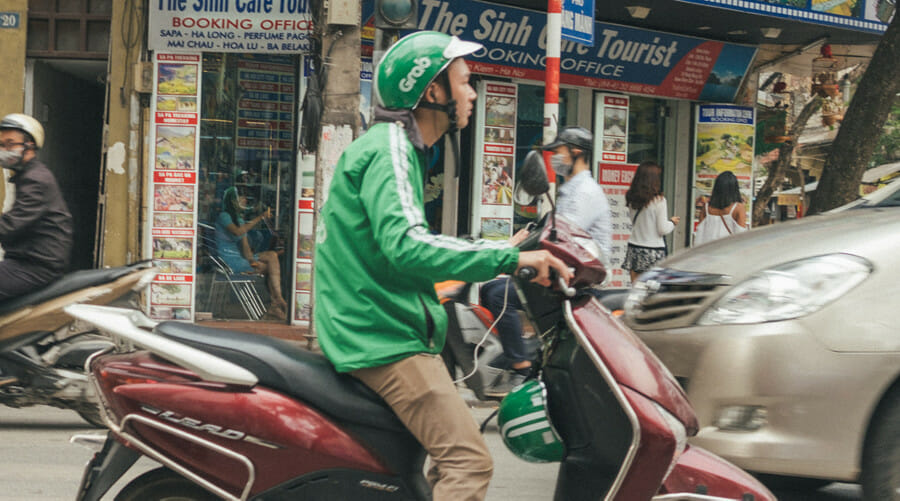 They won’t continue checking the other parts of the car. So drivers end up fixing the issue, going back in for another check, and getting failed again for something else.

Does this explain why they were not ready for the July deadline 2019?
Yes, JPJ had only come out with the e-hailing syllabus in April, and even then the centers were not ready.

The drivers were also taking their own sweet time, hoping that the government would make a u-turn…which they eventually did.

Initially, a lot of drivers were not willing to pay for it, but once the e-hailing company decided to subsidise the fee, the drivers decided to continue driving.

It doesn’t help that the driving centers couldn’t cope with the mass number of applications, even if only 10% were willing to continue driving.

But in early June (if I’m not wrong), the e-hailing company managed to negotiate with JPJ to allow drivers to take the course online and exam at selected locations.

Why do you think there was such a disconnect between the expectations of the minister and the actual result?
It was a lack of planning and understanding of the issues. Although the government made the announcement about the regulation so long ago, why did JPJ only have the syllabus ready in April? Honestly speaking, they only added a few extra topics into the existing courses for taxi drivers.

As for the exam, why did they have to make it a paper-based exam? They could have easily migrated the questions online and the drivers would know their results immediately. With the current process, I had to wait 2 weeks for the results.

In your opinion, what is the future of the e-hailing company you work for? Is it going to grow, or is the market not as lucrative as it once was?
No matter what I think, they’re here to stay. They will never be profitable. That’s why I think they will focus on building other parts of their business: Food delivery, cashless payments, and so on.

In terms of e-hailing, the company I worked for have succeeded in becoming the dominant player in the market. They have also succeeded in gaining the database of users, which is their most valuable asset.

I’ve heard rumors out there that a rival e-hailing company will be coming to Malaysia in August. If that happens, let’s see how that would rock the industry.

Would you move over to this rival e-hailing company, given the right opportunity?
Yes, I would.

How about becoming a taxi driver?
Nah.. Never.

Why not?
Just never thought of it.

Thanks for taking the time to chat with us, Alfred.
No issues.

For more stories about the e-hailing industry, read 5 Things You Didn’t Know About Being an E-Hailing Driver, and Stories From My E-hailing Rides. 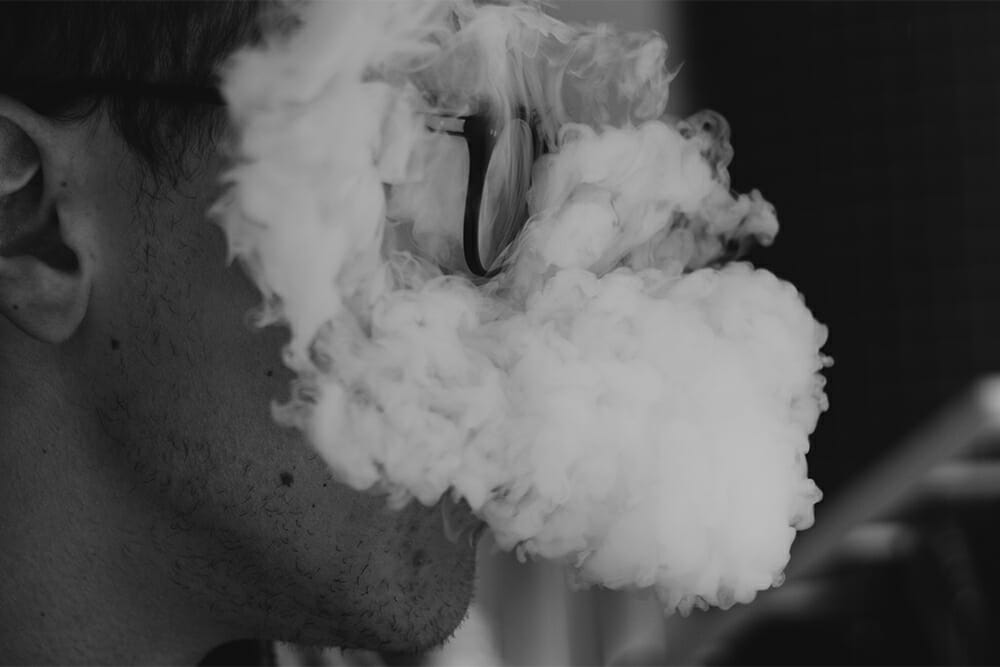 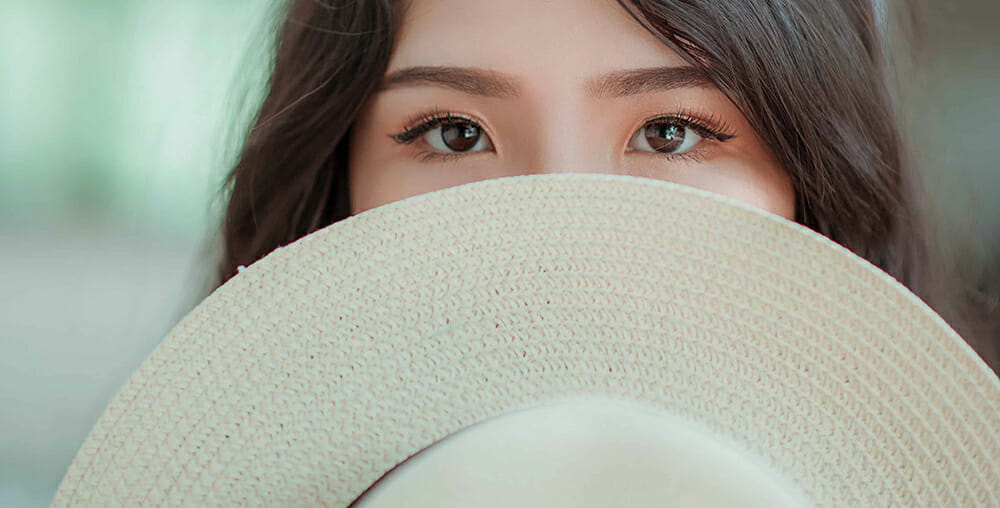 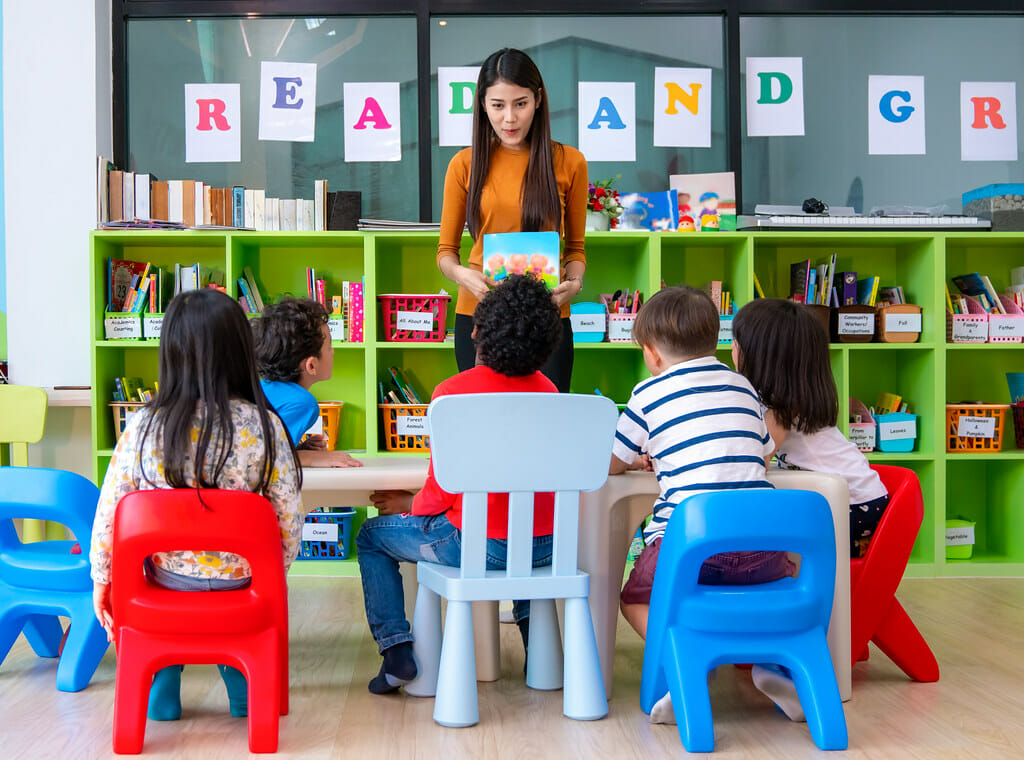 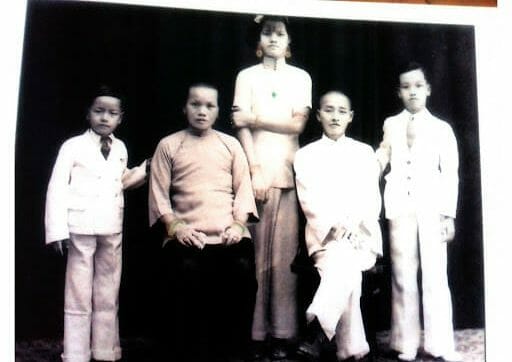 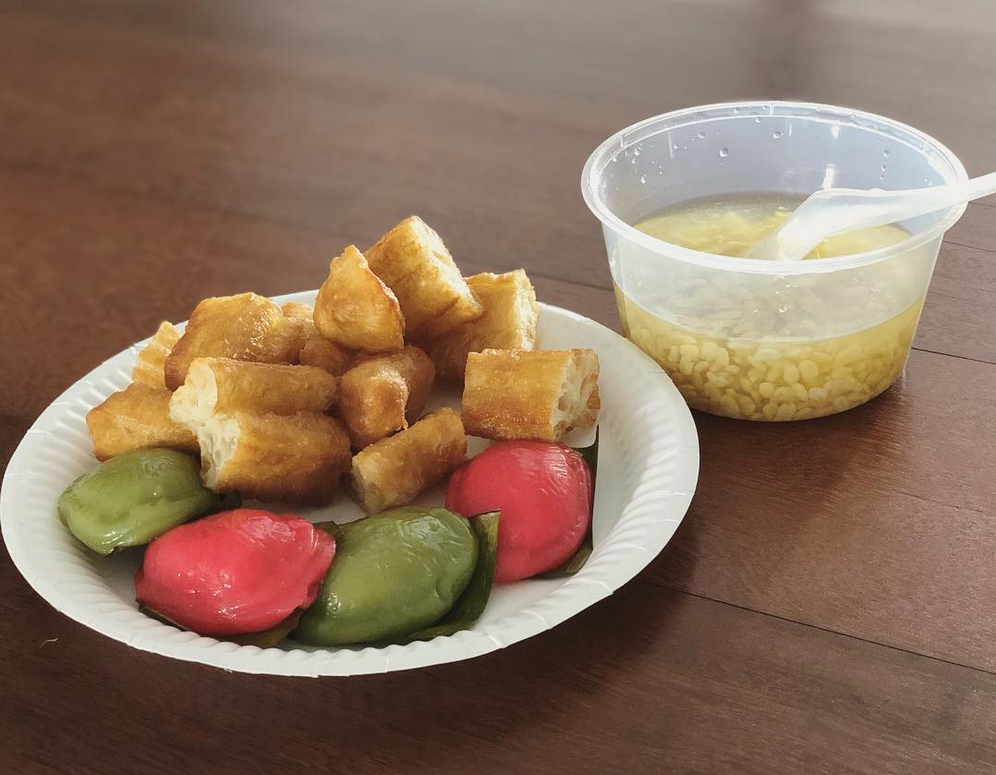