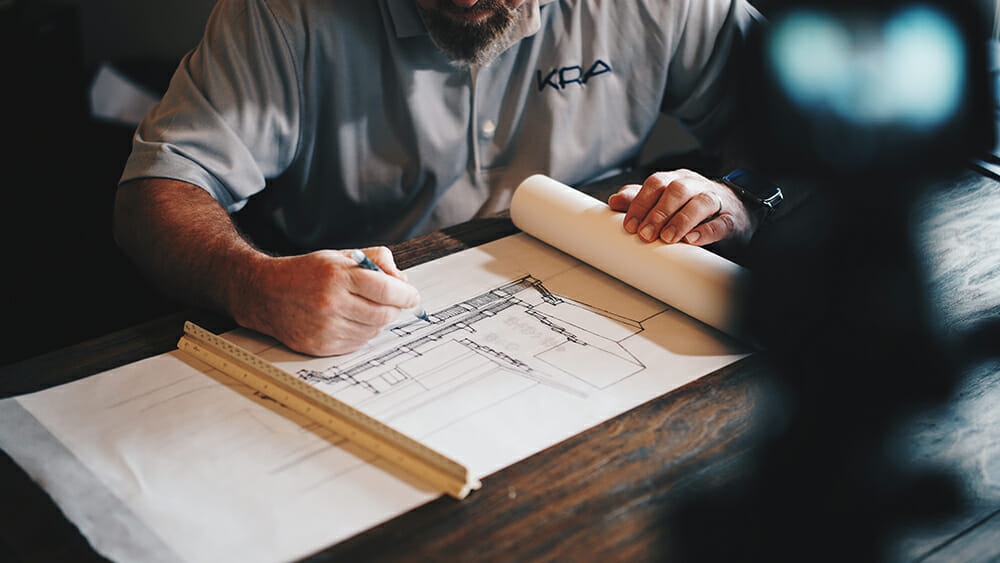 These Malaysians shared their personal stories of horror bosses.

They were partners and I’ve known them back when we worked together in a construction company. One day they both had some dispute with the boss and quit the company on the spot.

Few days later I got a call from them saying they needed my help, turns out they started their own construction company and they needed some bungalow designs from me since i was the designer in the old company.

I kept my integrity and I didn’t give them anything from the old company but I did some new designs at home and sent them to these guys.

After a year I quit the company and went to further my studies and during those times, these two guys kept hiring me as a freelance designer for their company up until the final days of me being a student.

After the finals they offered me a job in the company as the head of design department but with a few conditions.

They agreed to all the conditions but they didn’t keep their promises. 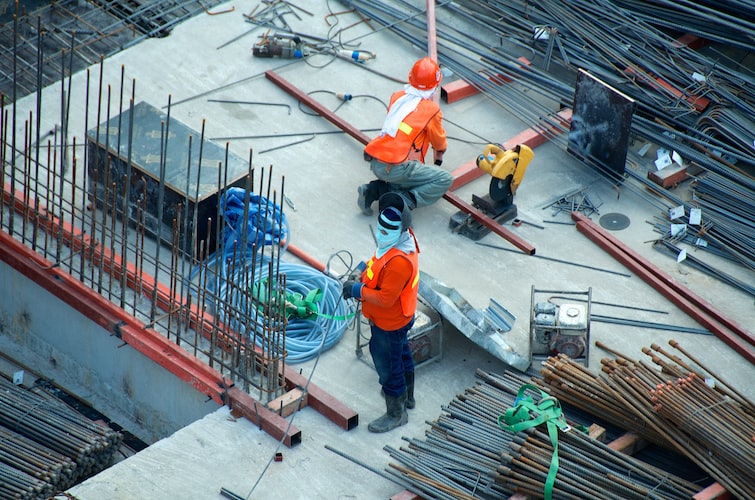 One day, I went down to one of the construction sites and to my surprise, all the workers there asked me for their salary. I told them I wasn’t the one handling the accounts. They told me the bosses have already held their payment for almost 3 months.

So i went back to the office and asked the accountant for accounts reports. It all seemed well until I detected a huge amount of money had been transferred from an account to the company account and then to another personal account after 3 days.

It turns out the company landed a big project (millions worth) and already received the deposit for the project. Then these two bosses used some of the money to buy themselves a car and a super bike for each.

We were handling seven projects at a time but all of the projects seems to be behind schedule and the workers salaries had not been paid on time.

When I confronted the bosses, they yelled at me saying that it wasn’t my business to go snooping around in other departments.

Well, I just cant work with selfish and arrogant people so I quit on the spot.

Last I heard that the company went broke and didn’t complete some of the projects. One of the project owners even called me to make sure I’ve quit the job since he wanted to take the case to court and didn’t want me to be involved. 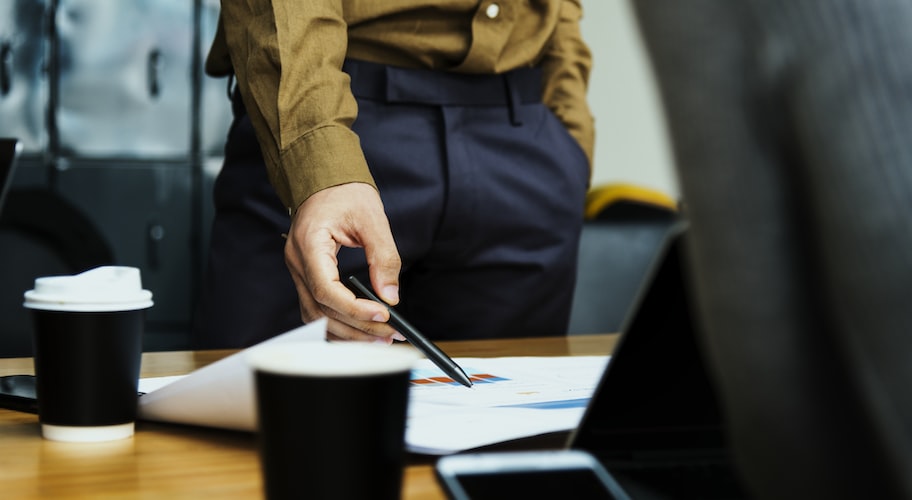 I was working in an automation trading company. My boss was a narcissistic and controlling person. He also loves bragging to others about how “big” his company is, when in total there are less than 10 staffs including him.

He would always say that business was bad and such things, paying us low salaries, but still having the money to constantly purchase new gadgets (he is an Apple addict) and luxury goods.

I was holding the position of Sales Admin during my tenure in the company. Though that was my position, the only work I think is within my job scope is to issue invoices and reply enquiries. He would always throw work to me that are not related to my job description, always changing his mind, and forcing us staffs to do work unrelated to the company. Besides, he also expects us to work on holidays and does not like us leaving the office on time. He will say that we are lazy, and it is a very bad attitude to leave on time.

He is also a boss which enjoys manipulating staffs.

When I started getting sick of his manipulation, I started challenging him back in meetings and in normal day to day work whenever I feel that it’s not within my job scope.

That was when he started picking on me, blaming me for other staff’s mistakes, saying that because I always treat this staff terribly, when I did no such thing.

The work environment was also getting really toxic when the new staffs that he hired were incapable of doing their own job and will always pass their jobs to me. I did it quietly out of respect as I was the youngest there. But when I needed help, nobody was willing to help me. 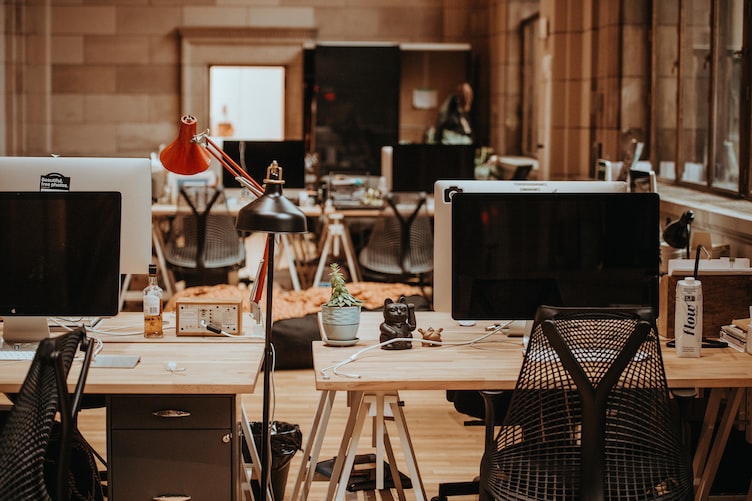 When I finally tendered my resignation, he started scolding me in front of staffs and whatever work I was doing, was handed back to me for revisions because it was all wrong.

He even said that I do not have teamwork, my attitude was bad, and I wouldn’t get a good job with this kind of attitude.

There were 2 more weeks on my notice period when he scolded me in front of the other staffs, which was the last straw. I couldn’t bother finishing the notice period, so I ended up taking 2 weeks of unpaid leave for the remainder of my notice, and never looked back.

I am now working in an IT company, with much better pay and benefits, surrounded by an amazing team, and I couldn’t be more grateful.

Read more Horror Boss Stories that Malaysians has shared with us!

Previous ArticleWhat’s it like being homosexual in Malaysia?Next ArticleBeing a Stepmom : 5 Tips on How to Cope with the Reality 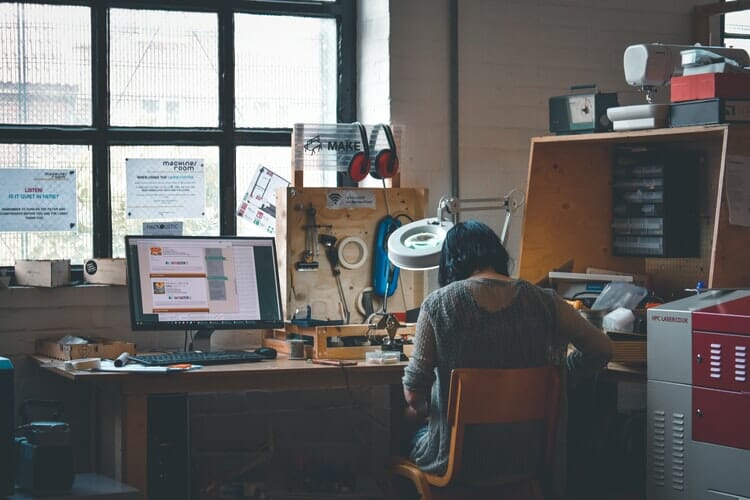 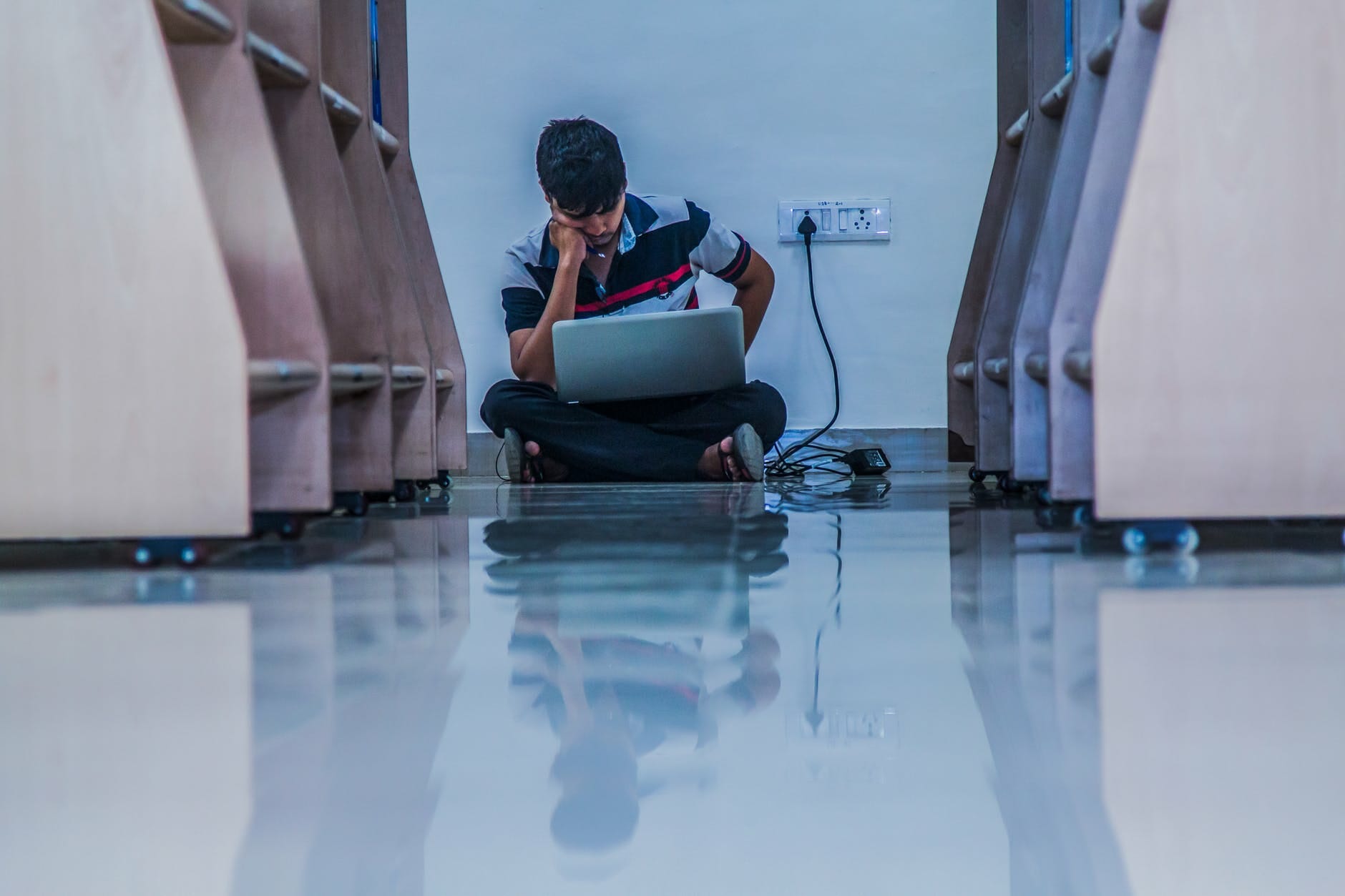 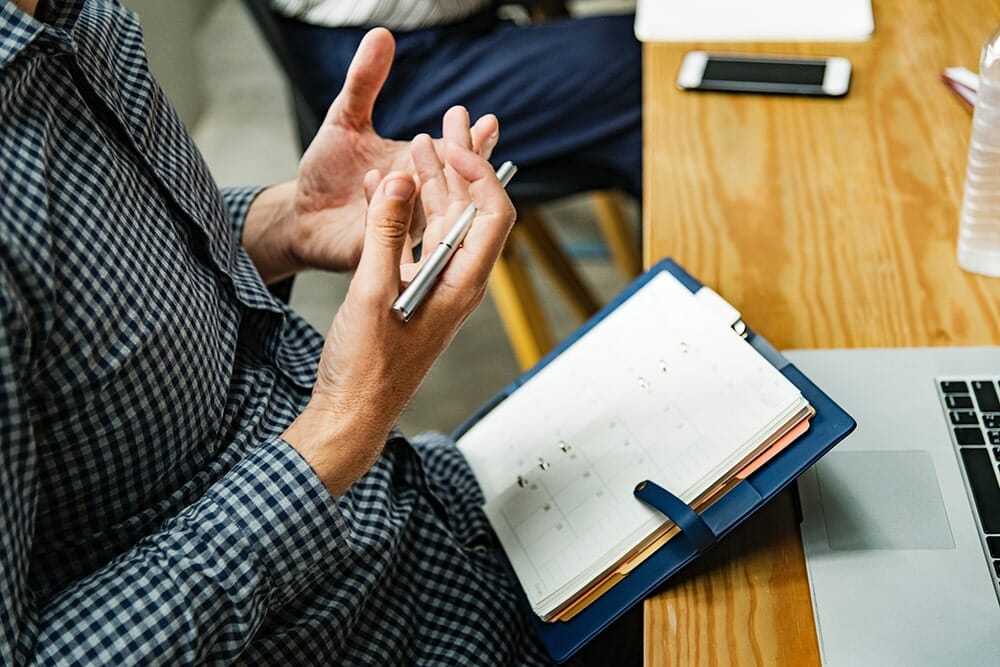 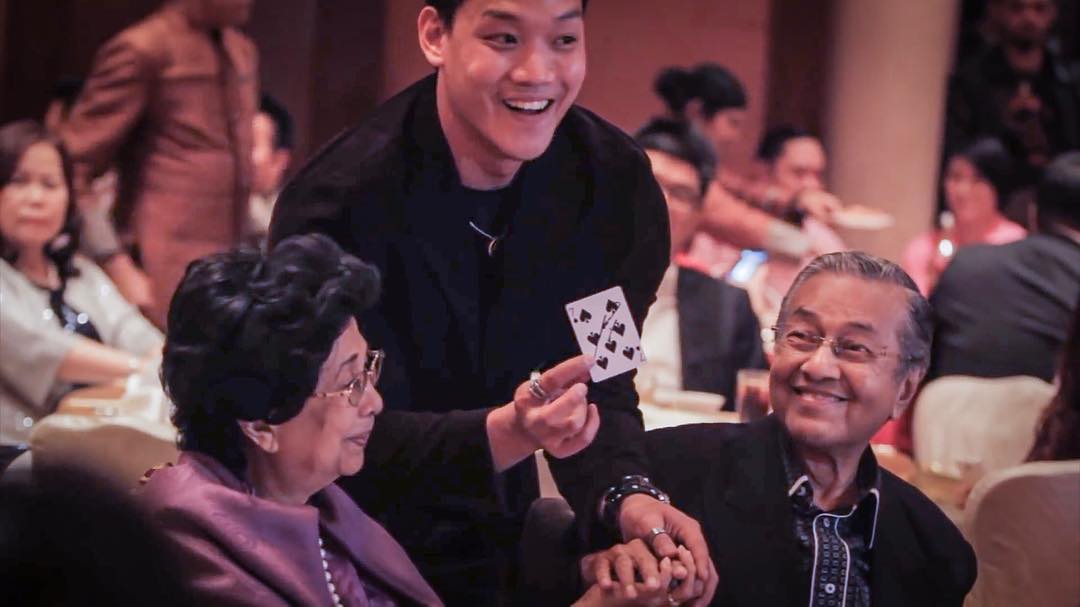 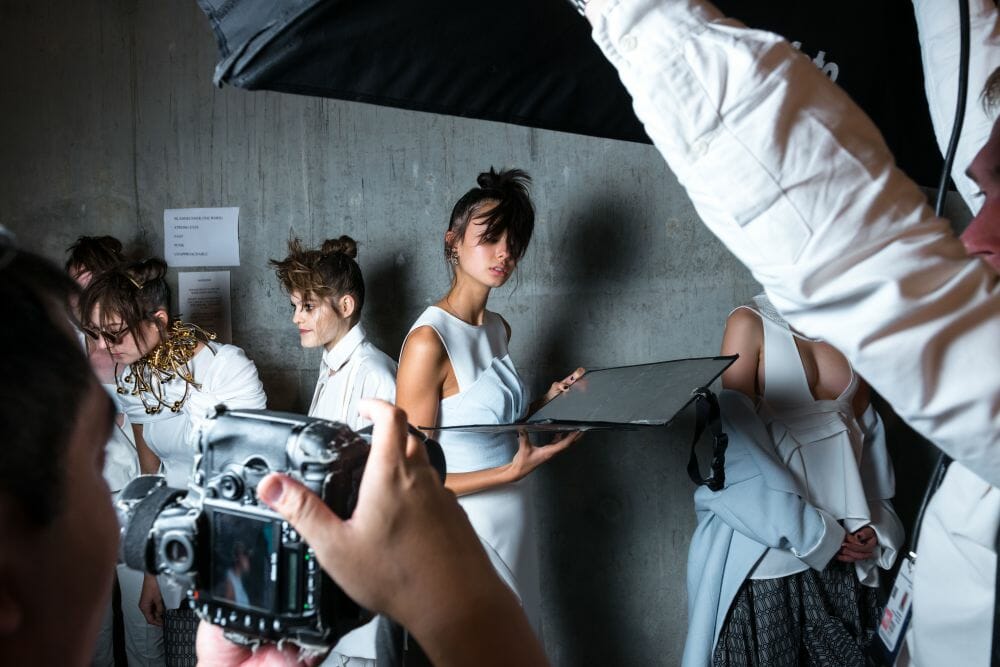