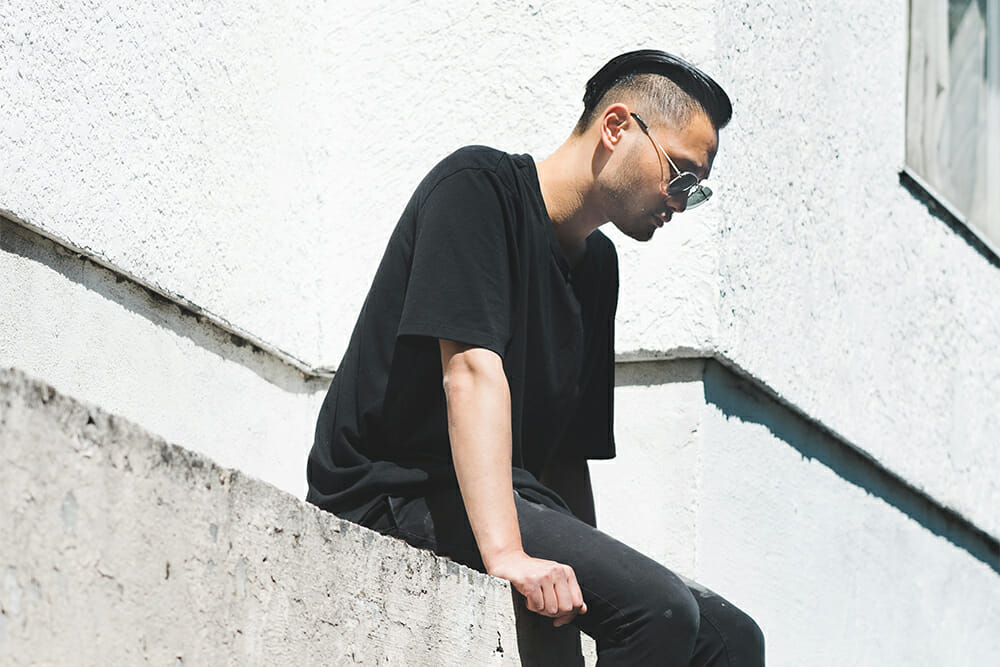 One of the things I stumbled upon recently was this clip of Lebanese TV host Rima Karaki cutting off this Islamist guest who was rude to her on her show.

If you didn’t watch the clip, he basically rambles on in his answer during a live interview, spewing irrational nonsense.

He starts losing his shit when Karaki tells him they have limited time and that he needs to stick to the present, at which point he tells her to shut up.

He commented that he’ll do whatever he wants, and says “this interview is beneath me,” at which point Karaki says to him,

“Just one second. Either there is mutual respect, or the conversation is over.”

…before promptly cutting him off.

“Had I not answered, I would have hated myself, and I don’t want to hate myself.”

And there you have it. That’s it, the key to developing self-respect and self-worth, summarised in 16 words. Stop doing things which make you hate yourself.

See, I’ve started to view everything I do (and I mean everything) as something that adds or decreases my self-respect and self-worth. Even little things like brushing my teeth in the morning and opening doors for people. 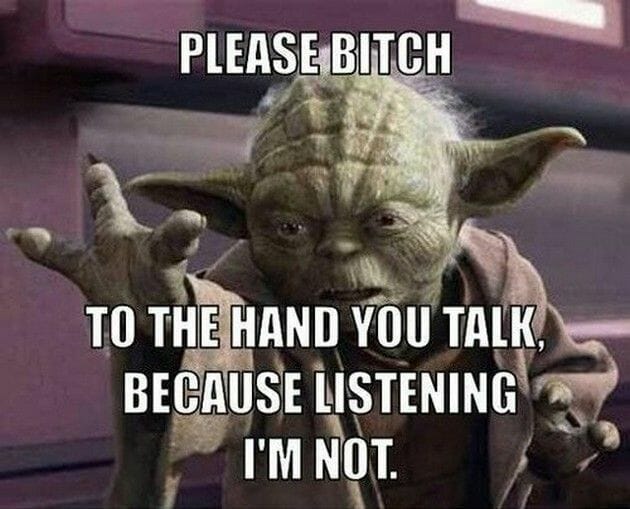 I used to have this problem of sleeping really late at night. Consequently, I’d arrive late to work, and take naps at my desk when there wasn’t anything to do. (If you haven’t read about it, read my experience of working in government)

There weren’t really any repercussions to this, (it’s frowned upon but not strictly forbidden) but internally, it went against my professional beliefs. I didn’t realise it, but I started thinking less of myself.

Just to try something new, I started experimenting with my sleeping habits out of curiosity. I forced myself to sleep early and clock in at least 6 hours of sleep a night.

Not surprisingly, soon after that I started arriving to work on time. I was also alert enough to finish my work for the day.

What was surprising though, was that I started admiring myself for making the change, despite the fact that no one was concerned with my work ethic. 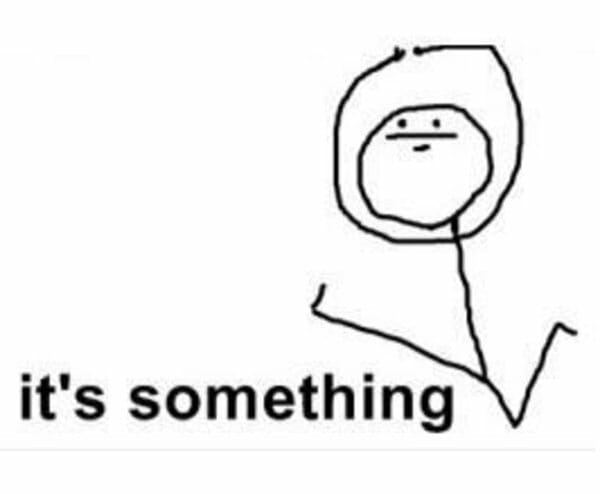 I just felt much better about me, and it felt like I’d achieved something even though I wasn’t really concerned about my sleeping habits before.

See, we all have values which we believe are good and bad. We don’t always act in accordance with these values, because we’re too lazy or it’s too hard, or we’re too scared, whatever – but subconsciously, we always know what we should be doing. When we don’t, we lose a little bit of our self-respect and self-worth.

Of course, it’s not easy to do. It seems a lot easier to just trade-off a bit of self-respect and self-worth for the promise of comfort. After all, most of us don’t think too much about the things we do everyday. Who cares? No one’s keeping track. Forget about it.

Except, that reduced feeling of self-worth and self-respect carries forward. We don’t notice it, but that shit adds up.

Had Karaki not said what she did on the live interview, people probably would’ve just dismissed it and moved on, but Karaki would’ve thought less of herself. She’d tackle other challenges in her life with the same mentality of “it’s okay, I’d rather just take the hit so I don’t stir up trouble,” and that’s a slippery slope.

How much of yourself are you willing to trade just to be comfortable?

This applies to dating too. Guys who think they have to bend over backwards to get a girl’s attention, tolerate or lower themselves just to accommodate to a girl’s whim and fancy start to lose their self-worth and self-respect. 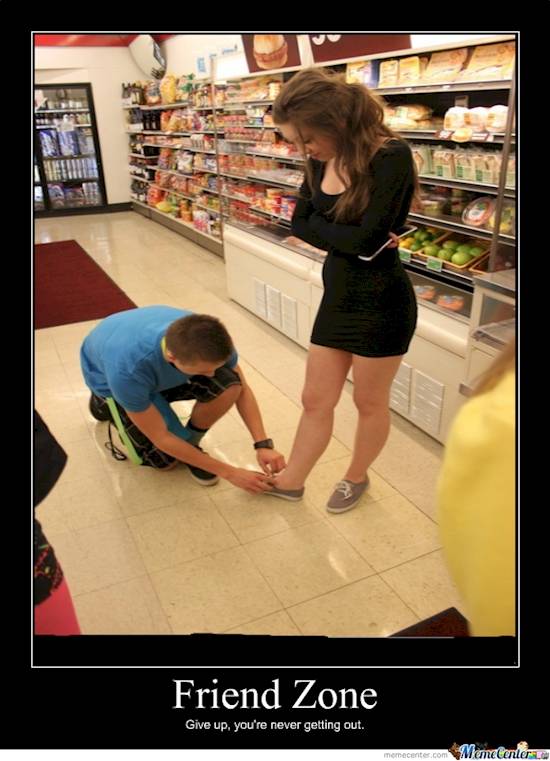 If they enter the relationship (and they rarely ever do), it quickly spirals to an insecure relationship where he works desperately to keep her happy and gladly trades his self-respect and self-worth just to keep her around.

When you prioritise her feelings and her opinion of you above your own, you automatically say you’re worth less than she is. And who on earth dates someone they think is below them?

That’s how girls determine if you’re desperate. A guy acting out of desperation will trade his self-respect and self-value to not be alone. A man with a developed sense of self-worth wouldn’t.

So stop doing things that make you hate yourself. Live as truly as you can to your ideals and principals, and don’t compromise on them. Trust me – you’ll notice the difference.

For more articles on self-improvement, read I Was Self-Harming for 15 Years. Here’s How I Managed to Stop, and 4 Reasons You’re Not Working out (And Why You Really Should). 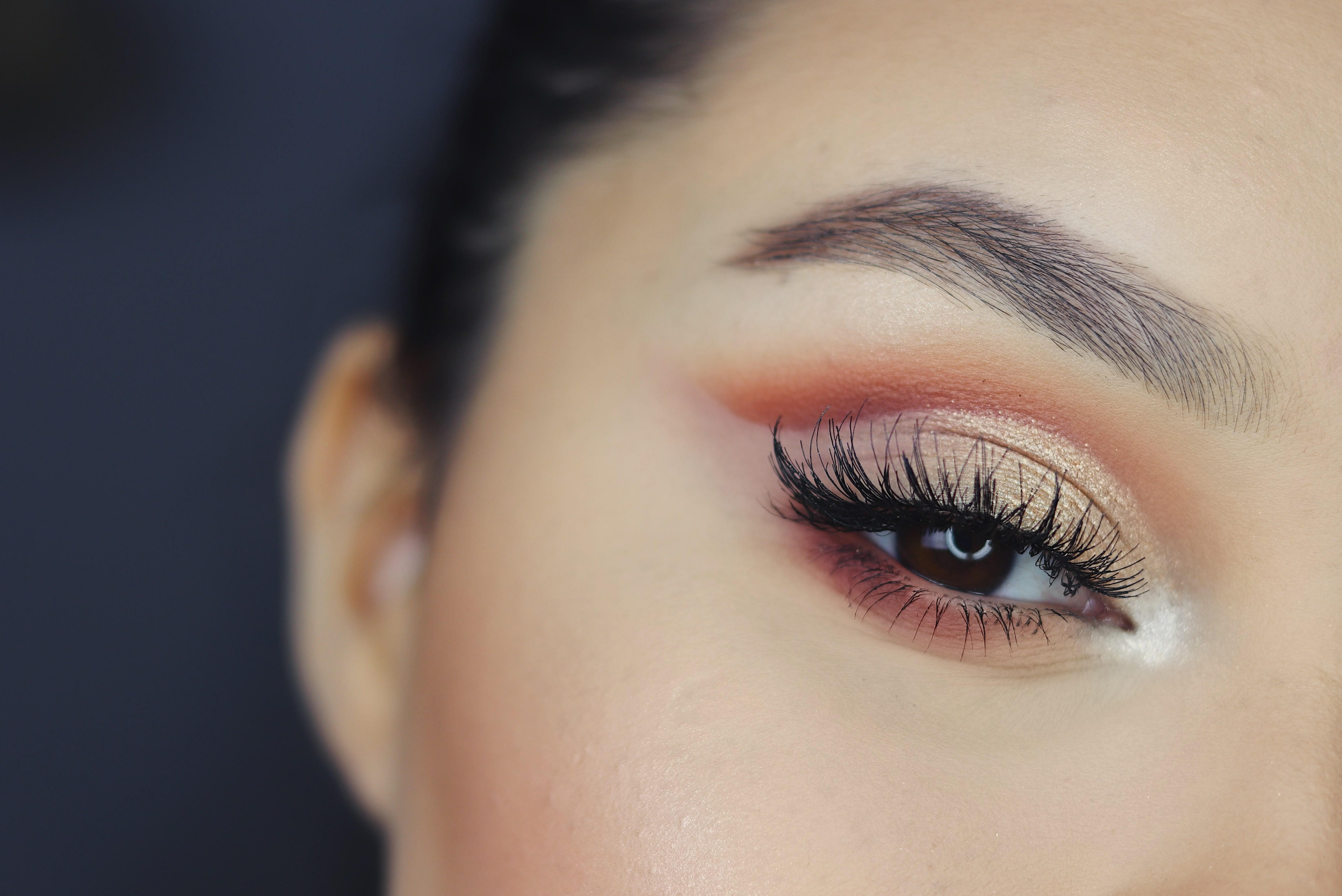 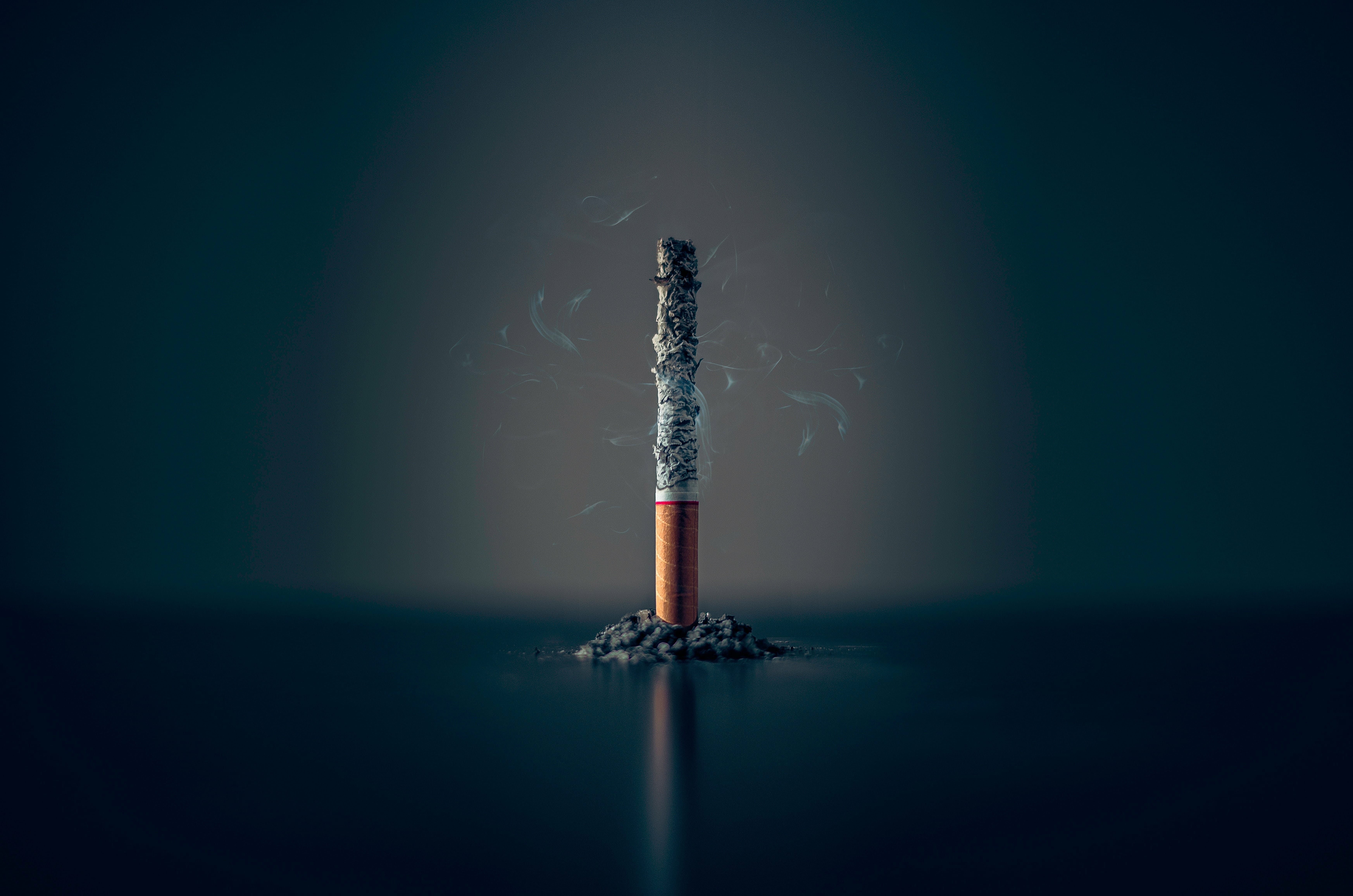 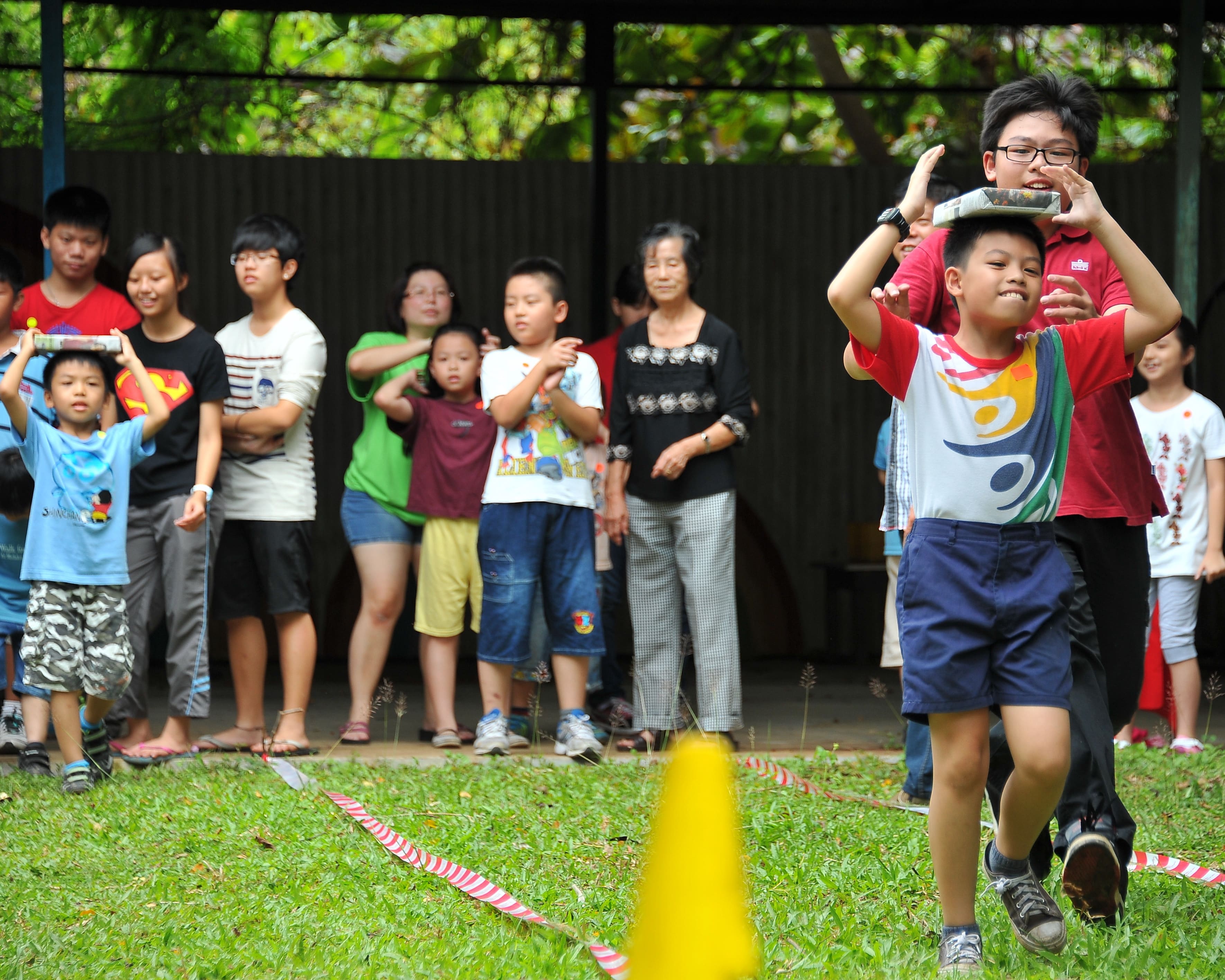 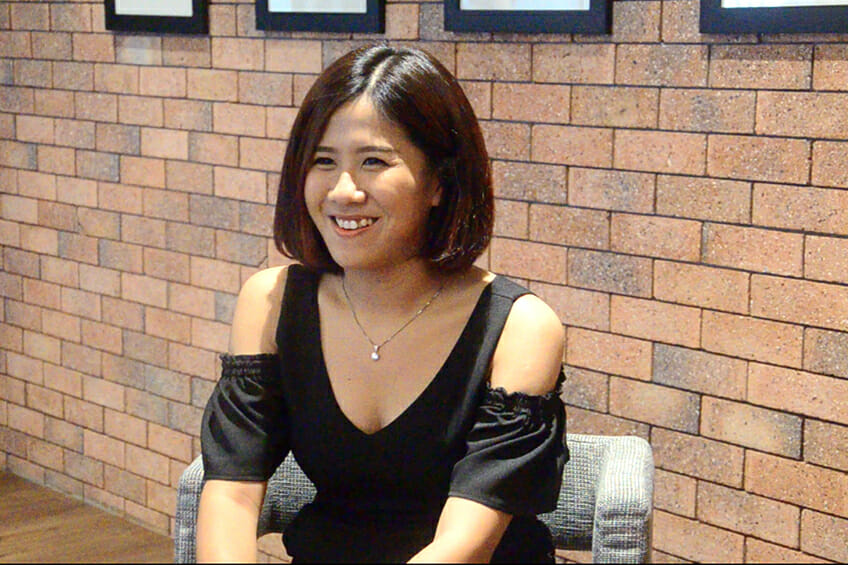 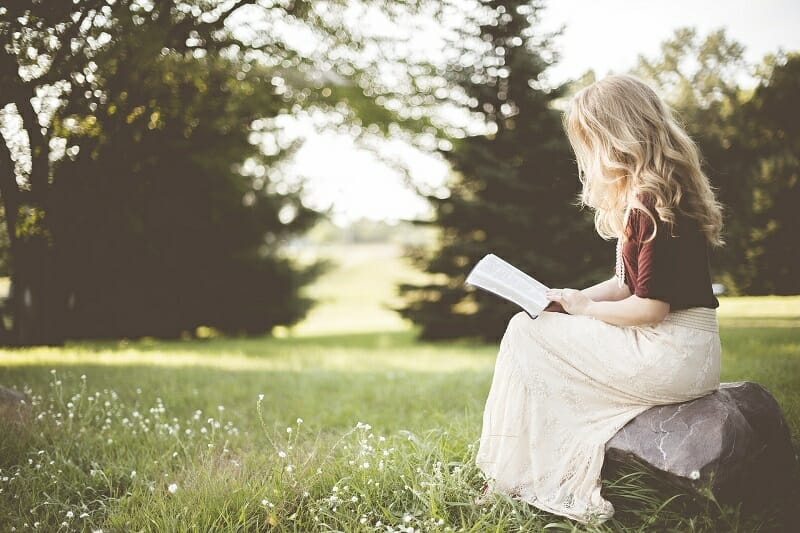