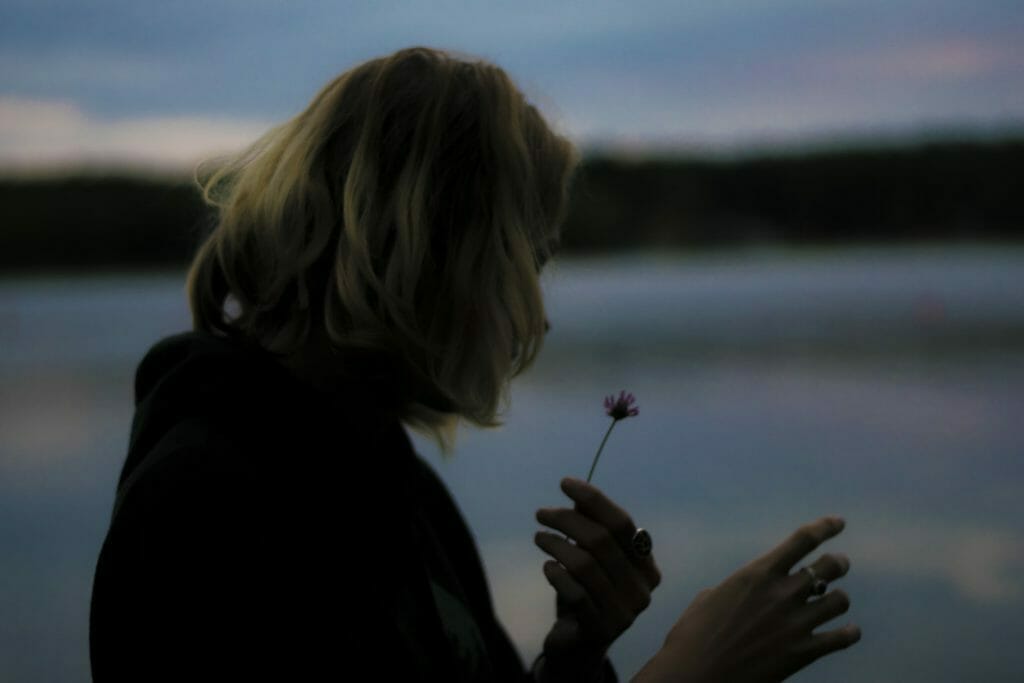 I am not gonna talk about New Year diets, New Year vacations and plans. I believe every year we will have up and down situations that will teach us a lesson if we realise it, for me 2018 was a ” Hit the Nail on the Head ” year.

I lost a friend in October 2018. We work alongside each other. She was bright and a positive spirit person. She instantly became an acquaintance in a city which is new for me. After few months, due to hectic schedule, we rarely met each other.

Several months later, I received a news that she killed herself by jumping from 26th floor from her apartment. Her parents said, she suffered from major depression and general anxiety, where everyone unknowingly neglected her, even me. I neglected her.

There’s a thing about our society that we undervalued, mistreat, abusing and criticised about mental health and those people who suffer from it. We simply judge, tell them to get over it, saying to their face to stop feeling sorry for it and convince them, that they are just having bad day.

Trust me, you think you’re giving encouragement to them by saying this. Actually, you are hurting them and you are preparing them to make worst decision in their life.

Accept what has happened to them is a real issue. Depression is not sadness. Don’t underplay it. You will never be able to put yourself in their shoes, but understanding them is a good start. Shut up for once and just listen to them. Don’t be so judgmental. Listen to every word they have to say, even you sometimes won’t be able to recognise if your best friend suffers from Depression and Anxiety. They are so good in hiding it, they will build a wall to make us to think they’re fine. You can save them if you listen to them, I could have saved her if I listened to her.

Don’t you think those who was commits suicide is a coward. Honestly, suicide is the only option for them at that very moment. They will reach to the intensity, where everything went blank and numb, mentally exhausted from trying to convince them self to deserve to be alive.

This year I plead to everyone, please listen to your friend, family members, sisters, brothers, colleagues, acquaintances even strangers. Leave aside your judgmental head  for once, try listen to them completely, understand them, feel out the non verbal expression and their attitudes. You can save someones life.

People can be so quiet about their pain, that you forget they are hurting. That is why is so important to always be kind to everyone. This is My New Year Resolution. 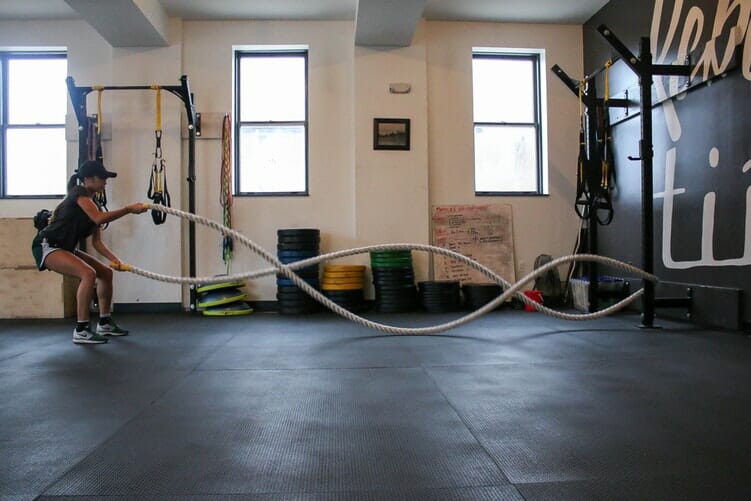 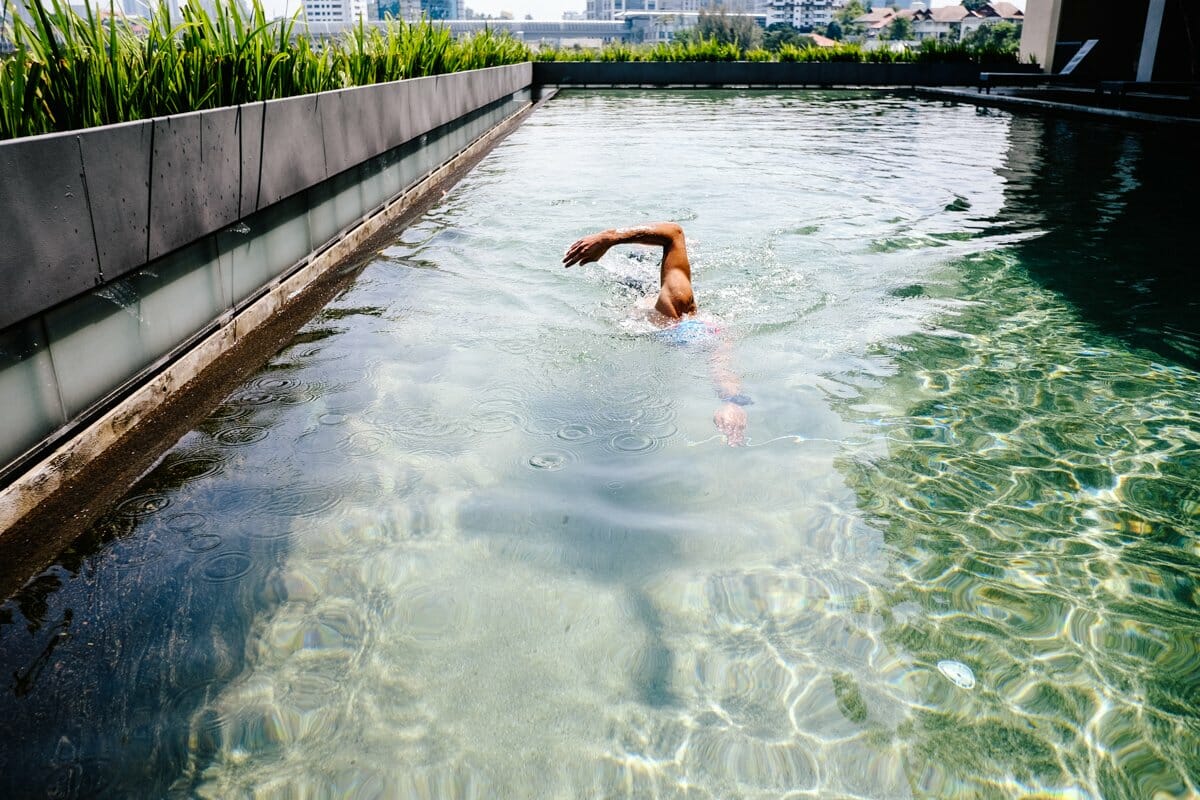 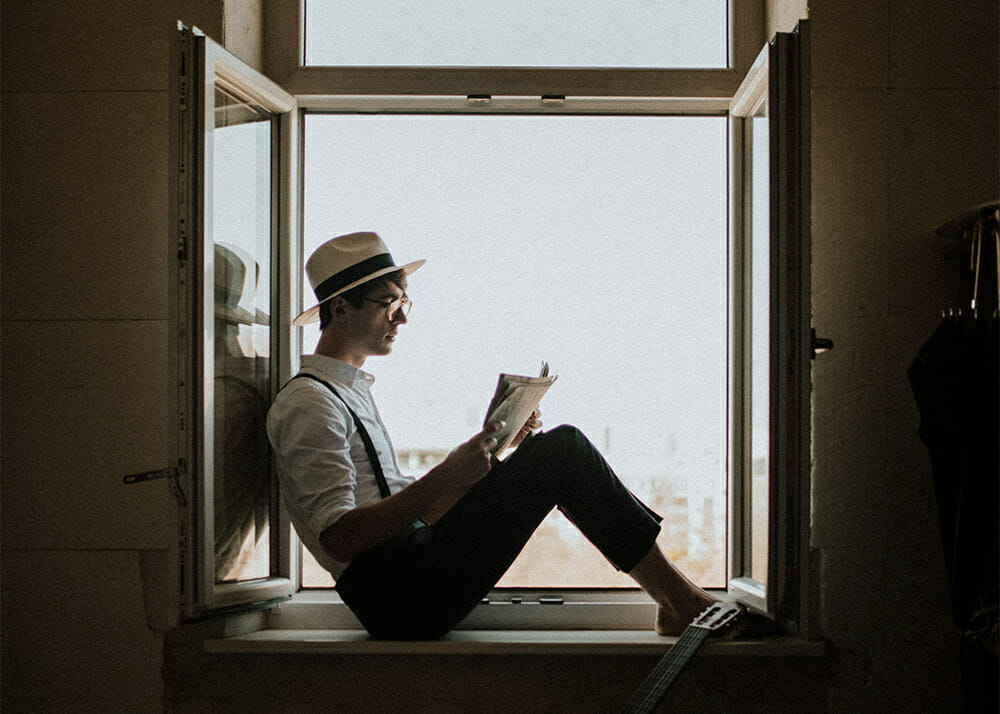 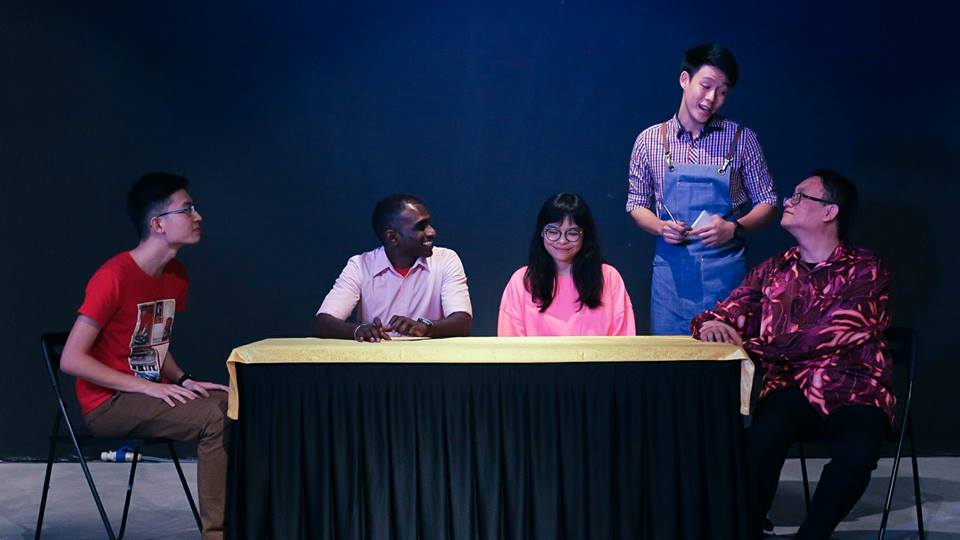 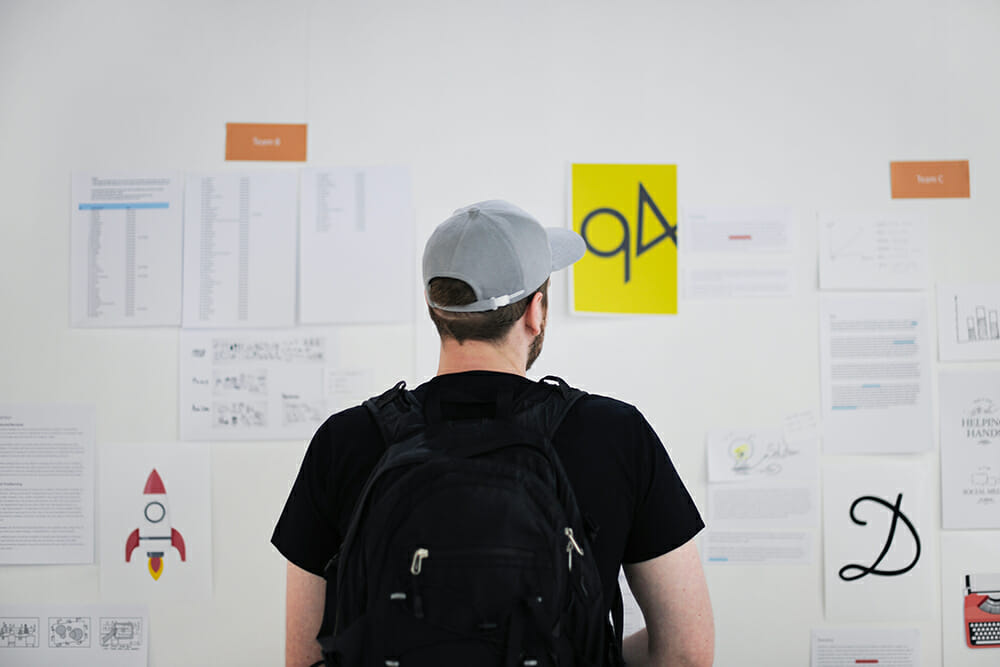