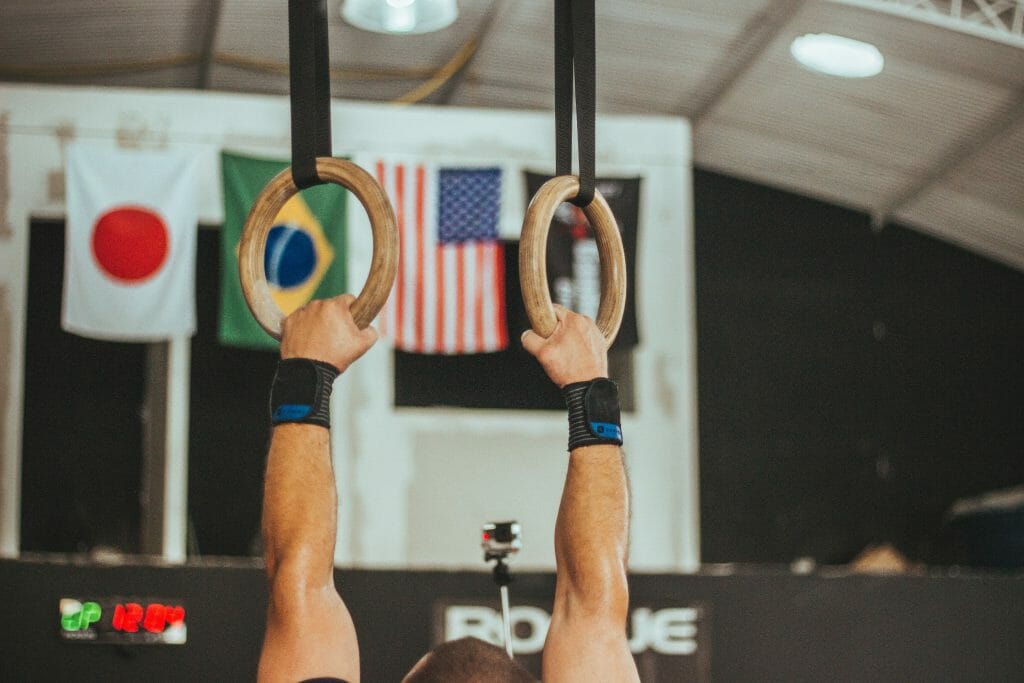 It happened again. My brother, Sern, was kicked out of yet another kindergarten.

The drill was tired. The principal invited my parents to a meeting. They sat down facing the principle in a dingy, air-conditioned room.

Some kid was crying outside the door — probably because his friend snagged the last cookie.

In the principal’s office, the principal played with her pencil holder, looked at the ceiling, then said awkwardly, “I’m sorry, but your child is very difficult.”

When Sern was 5 years old, he was diagnosed with autism. Today, he is 19 years old but incapable of speech. 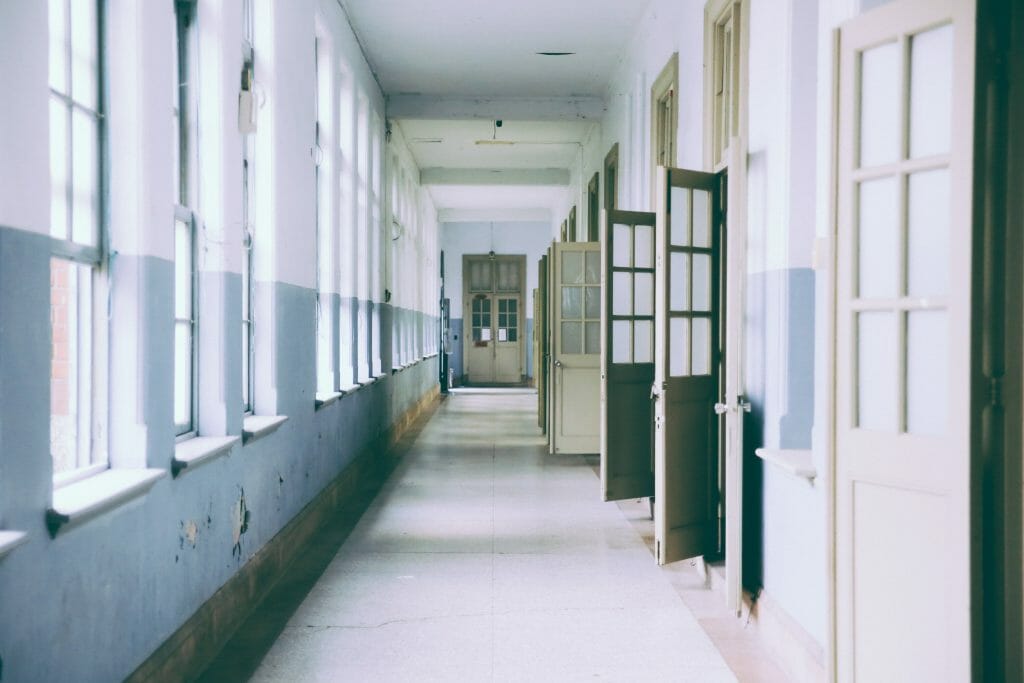 He also has a myriad of quirky habits.

For example, Sern loves the way water swirls in the toilet bowl when you flush. He always flushes the bowl when he uses it.

I repeat – Sern always flushes the toilet bowl when he uses it, just not necessarily after he uses it.

He most definitely flushes BEFORE and DURING usage, however, AFTER usage is optional. 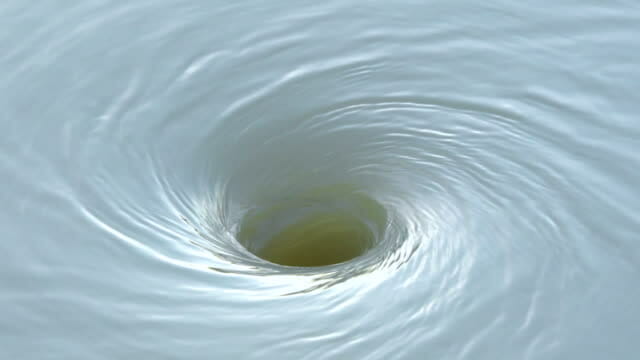 He has a thing for water—always has. Keeping him on dry land and out of water fountains was a full time job when he was a kid.

Consistent with that intrinsic love for water, his hobby included tearing any paper he could find into tiny shreds to soak in a basin of water, which is exactly how recycled paper is made.

My brother was recycling before recycling was cool.

Sern loves music, and one song is never enough.

Whenever I fetch him in my car, he switches between songs, like a disk jockey rocking a mashup.

The beat of the music brings dancing to his feet. His favourite move is what I would like to call the “teh tarik move”.

There is a lot of serious rocking, followed by a diagonal motion of a single arm, a lot like pulling tea. We all need to take a page from his book and dance like nobody’s watching.

Food! Where do I start? He has one meal a day. It starts in the morning and ends when he goes to bed at night. If it is food, he eats it.

Sometimes, when you introduce a new food item to him and he is curious yet unsure, he lives by a golden rule: never reject food.

No matter what, he will always accept first, then decide later.

Very often, we leave food out overnight and come down the next day to find an empty Tupperware. Of course, we all know who the culprit is… Fairies!

Yet, despite his enormous appetite and solid relationship with food, Sern is not fat.

My brother is strong.

In fact, his muscled and lean body—developed from years of gymnastics—has practically no body fat. Solid biceps hug his arms. 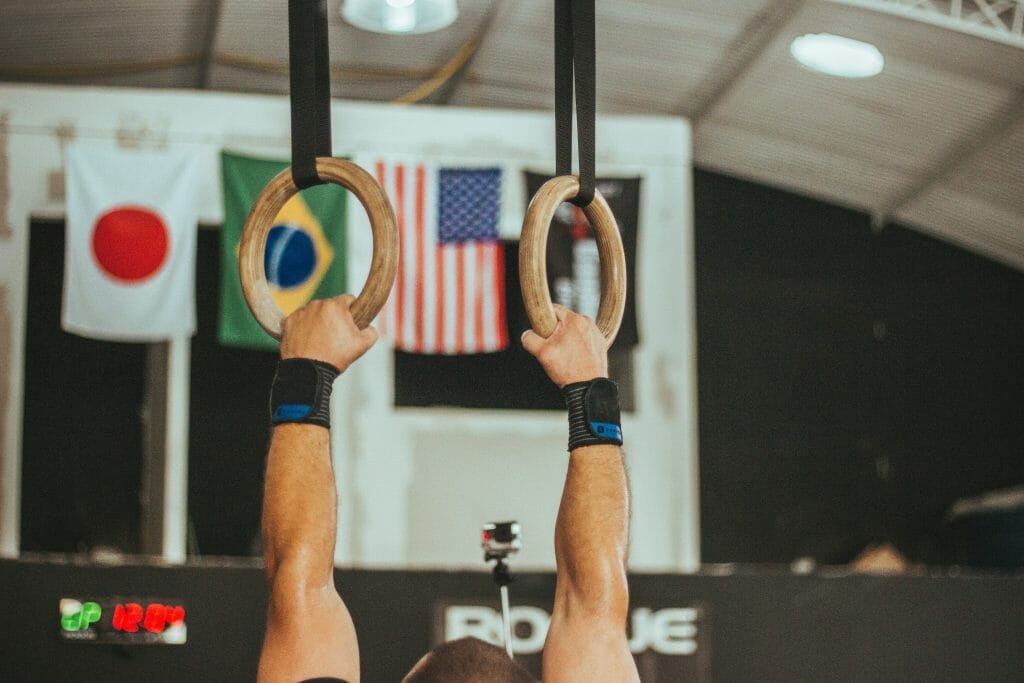 When he bends over, his rock hard abs do not gather in folds the way my ‘double cheeseburger’ does.

I recall a time when he was approximately 10 years old and had to be hospitalised.

Two grown male doctors had to hold him down while a third inserted an IV drip. They nicknamed him “The Hulk”.

Sometimes, he spits. This is due to sensory discomfort in his mouth. Besides, you might recall his love for water, and saliva is a form of water.

When he spits, I send him to a basin. If he must spit, then to the basin he goes. Sometimes, the spit is just a single shot. Other times, it’s a full on assault.

By now, I can predict the ambush quite accurately. When I sense a looming onslaught, I shout, “Fire in the hole!”

But when he does spit and sees my disapproval, there is a guilty glint in his eyes.

Often, I don’t have to tell him twice to run to the basin. If his handkerchief is at hand, he eliminates the evidence with a quick wipe.

And if the damage is so extensive that I deem a mop of the floor necessary, he obediently grabs the mop and runs the yarn over the marble floor.

He helps with the groceries.

Occasionally, when I come home from grocery shopping with enough shopping bags to bury a small village, I call for Sern.

He promptly arrives to carry the heavy bags into the house, albeit with hopes of an edible promise. 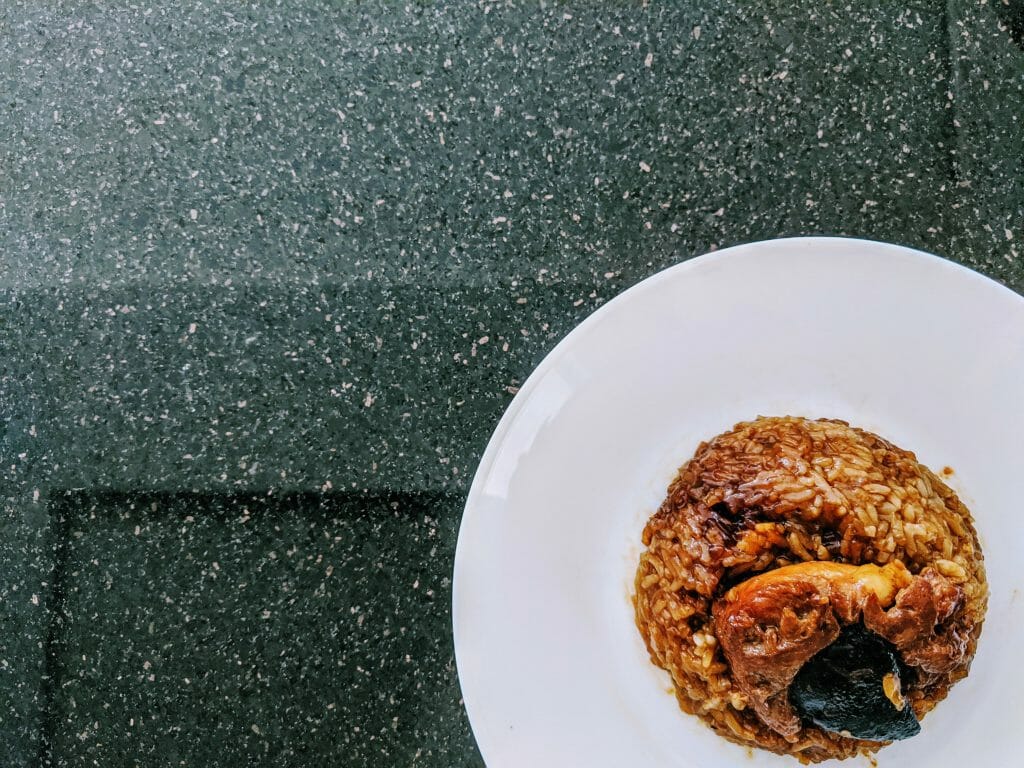 And when I buy snacks like his favourite lo ma kai, his smile is so wide that all you see is teeth and no eyes.

Hurriedly, he runs to the cabinet, retrieves a plate, and patiently waits there for his piece of perceived heaven.

That’s why you can often find him in corners where two perpendicular walls box him in, creating a sense of security.

He mirrors my emotions.

When I’m happy, he tends to be all smiles. When I’m sad, the corners of his mouth sag downwards too.

I should have realised this earlier.

When mama was first diagnosed with a terminal illness, every cell in my body was a plateau of anxiety.

Sern was especially difficult to handle then, which ramped up my frustration, and in turn elevated his agitation.

I now realise that he was responding to my discomfort.

Yet, on the day of mama’s funeral, although we were howling left and right, up and down, he just stood there. 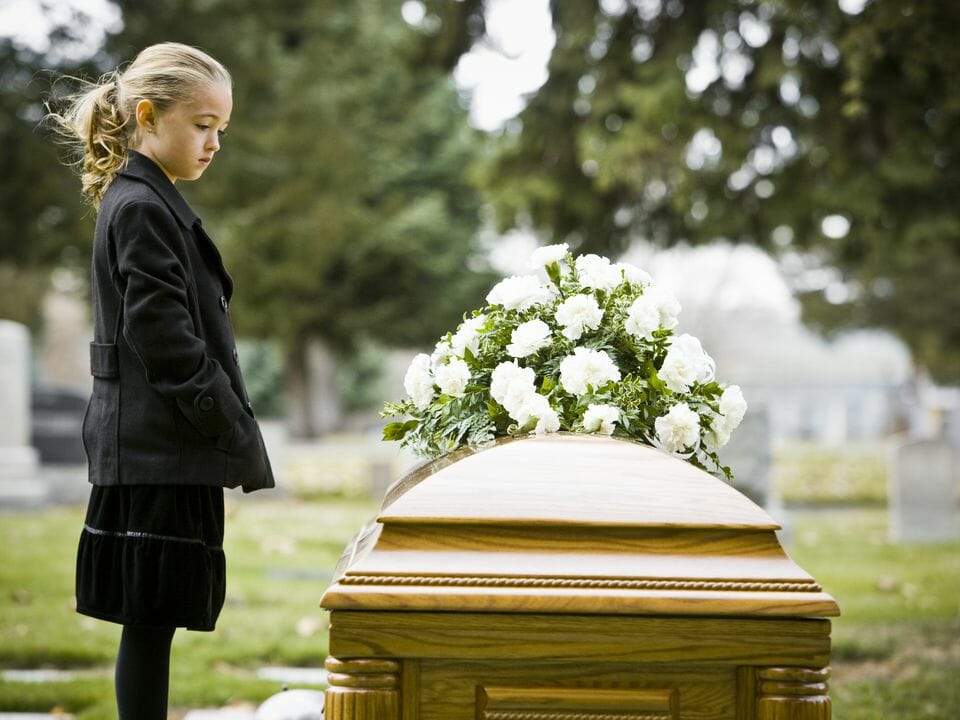 No running, no dancing, no shouting, no spitting.

Then, when it was time to say our final goodbyes, he touched the glass of the casket and tried his darnest to speak.

For more stories like this, read: 10 Changes You’ll Face Once Your Siblings Get Married and 4 Things Every Eldest Child Can Relate To.

AutismBrotherloveSpectrum
Previous ArticleTaking a Closer Look At The Forgotten Families of Buntong, IpohNext ArticleCan an Indian Sikh and a Malaysian Muslim Get Their Happily Ever After? 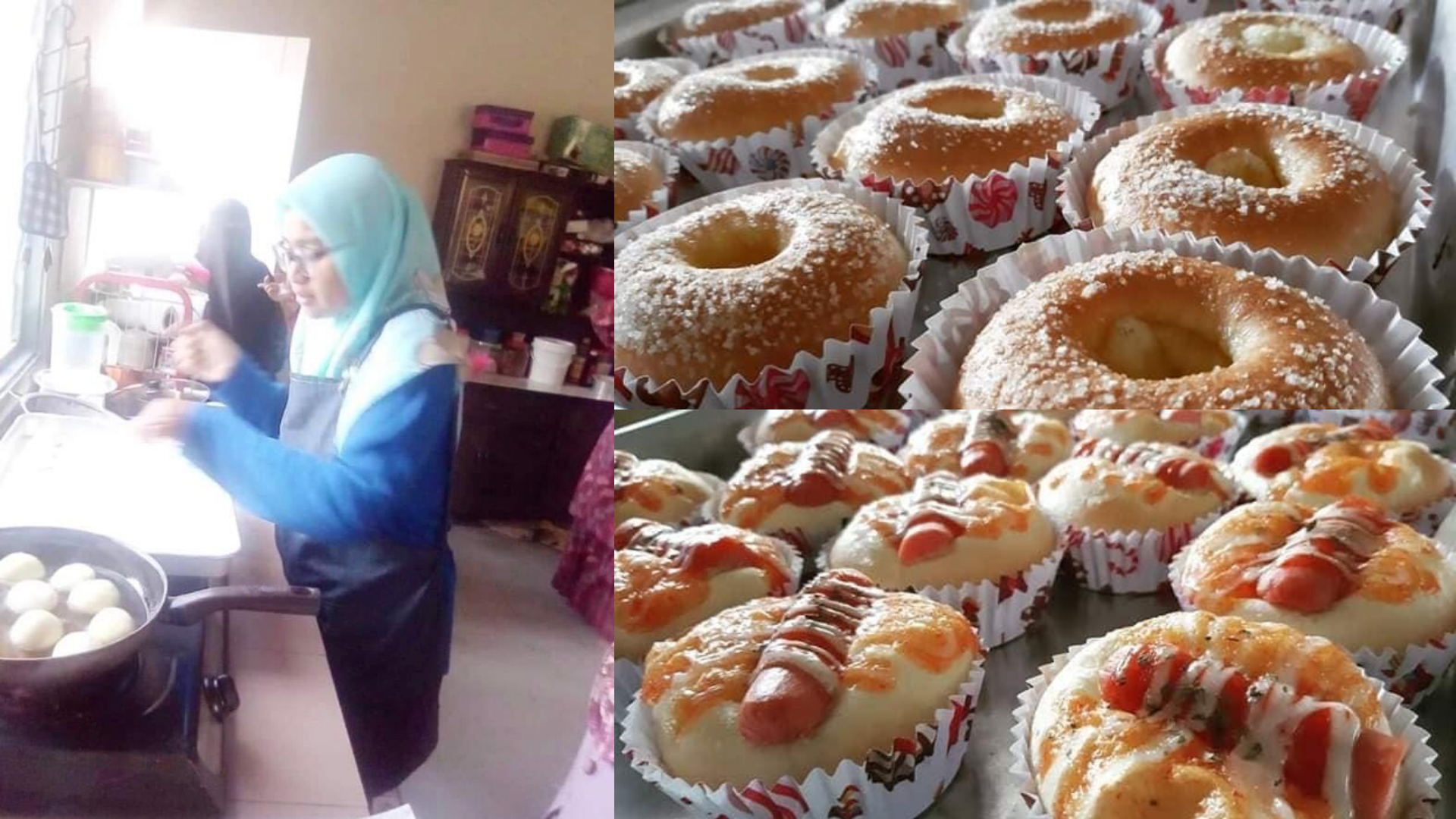 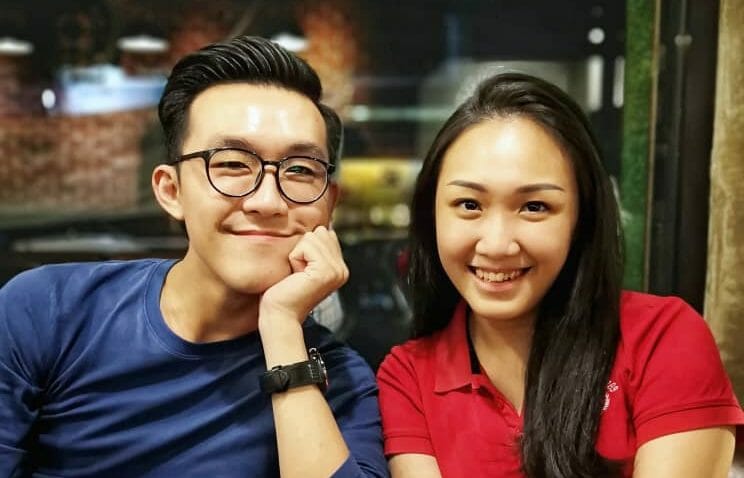 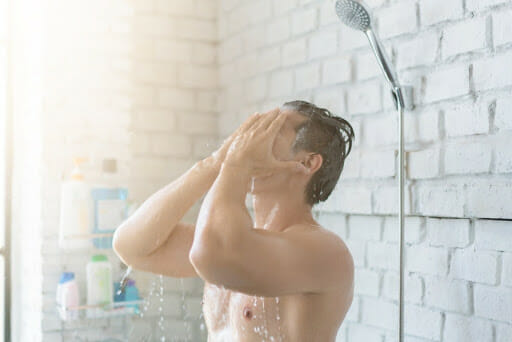 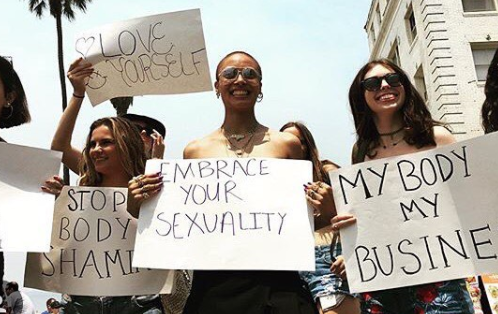 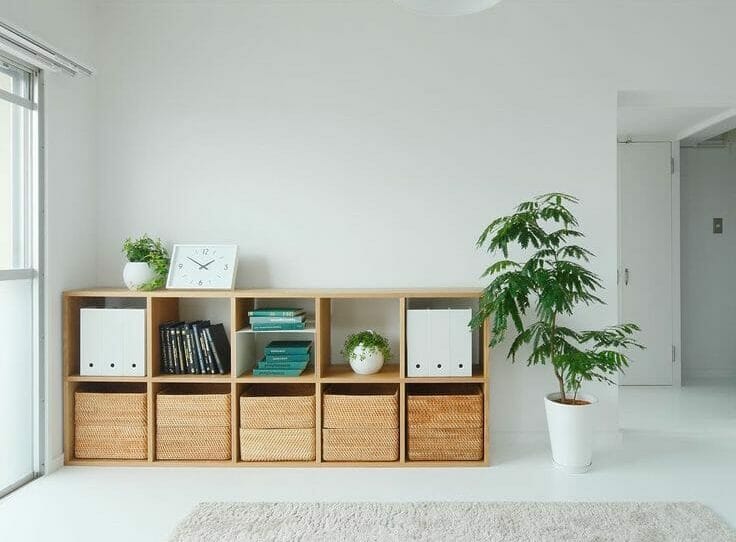