How Our Racism Got Exposed With The Wuhan Coronavirus Outbreak 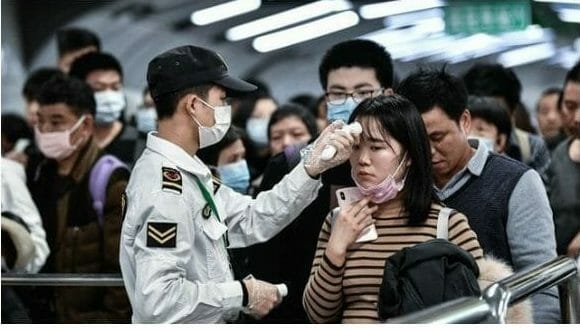 Have you ever seen those really good movies that shock you every step of the way with well-thought-out storylines and unexpected plot twists?

That’s kind of how this whole Wuhan coronavirus outbreak is unfolding if you think about it. But like an extremely bad movie.

From the beginning of the epidemic, a barrage of rumours and unverified police reports began circulating online, with at least 15 such instances being called out by the Ministry of Health as fake.

A WhatsApp message that was forwarded to my family chat extolled the values of the rasam herbal soup as the “best way” forward to cure people infected by the coronavirus.

You think that was bad? A petition created to pressure the government to bar all Chinese nationals from entering the country has reached almost 500,000 signatures.

“The government should think more about the health of Malaysians,” reads a message on the petition page, which has 406,509 signatures as I’m writing this.

“Don’t wait until there is death (sic) among Malaysian people then only the government wants to take some preventive action,” it drones on.

I wonder what scientific basis such a move has. The petition claims that the coronavirus is being spread because of an “unhygienic lifestyle”.

Are All Chinese Unhygienic?

Really? An entire population of 1.39 billion people are all dirty and unclean? A bit far-fetched, no?

That’s kinda like saying all Malays are lazy, as a certain leader here is known for saying. Or claiming that all Indians are gangsters.

Is there any basis of these stereotypes in actual fact? No. Some Malays are lazy, some Indians are gangsters, and some Chinese eat exotic animals.

But not all of them.

Remember that viral video of a Chinese woman biting into a bat? That wasn’t even from China. The woman was in Palau.

Bats aren’t even a delicacy in Wuhan. But it must feel good to reinforce the stereotype that Asians eat about anything.

A new study found that early-known victims had no connection to a seafood market in Wuhan that sold live exotic medicine. Go figure.

Put Ourselves In Their Shoes

Would we like it though if the roles were reversed and people started ridiculing our Orang Asli for eating pig, or Muslims for beheading cows in public?

I’d like to be naive and assume that this was not the general view of Malaysians over the outbreak. Sadly, I beg to differ.

Netizens called for more proactive measures from the government. They wanted Barisan Nasional back. They wanted China nationals banned from flying in.

A certain royal figure also wadded into the conversation and added to the paranoia and fear. Why? Was there a need? Shame on us.

Millions of people, literally, are under quarantine in China, with thousands unable to leave to return to university or be with their families.

I hope my fellow Malaysians realize that borders are man-made, and viruses don’t differentiate people based on nationality. Or did that come as a shock?

I mean, it’s not that public health data shows that containing epidemics from spreading through travel bans are effective either (P.S. It doesn’t).

Do You Believe In Traditional Medicine?

It’s also ironic when Malaysians shun Chinese nationals for eating meat, usually for medicinal purposes, when we are fine believing in traditional Chinese or Ayurvedic treatment.

If one type of alternative medicine is considered hogwash, consider them all. But don’t point a finger at others, when four more point back at you.

The new coronavirus, whose origins and full impact is still unknown, continues to spread worldwide, and infections will rise.

Malaysians should be more conscious of their words and actions. If it isn’t verified, don’t share it. Don’t share it for the fun of it either.

Reports have already suggested that such racial sentiments could fuel clashes with ethnic Chinese groups, or fuel government and public prejudice.

After all, Malaysia is no stranger to what happens when ethnic clashes take center stage. Was the May 13 riots not a good enough reminder?

Efforts have been intensified to screen travelers and treat suspected and infected patients. It’s wrong to say Malaysia isn’t doing anything.

Is it wrong to hope that Malaysians will do better? One can only hope.

Education is key. And so is self-restraint. Call them out when they go overboard. Control yourself from saying what you think is correct.

Chinesecoronavirusfake newsracismwuhan
Previous ArticleBeing 21 — What Kind of Milestone Is it Really?Next ArticleI Survived a Tragic Fire – What I Wished People Around Me Could Understand
Read More Stories 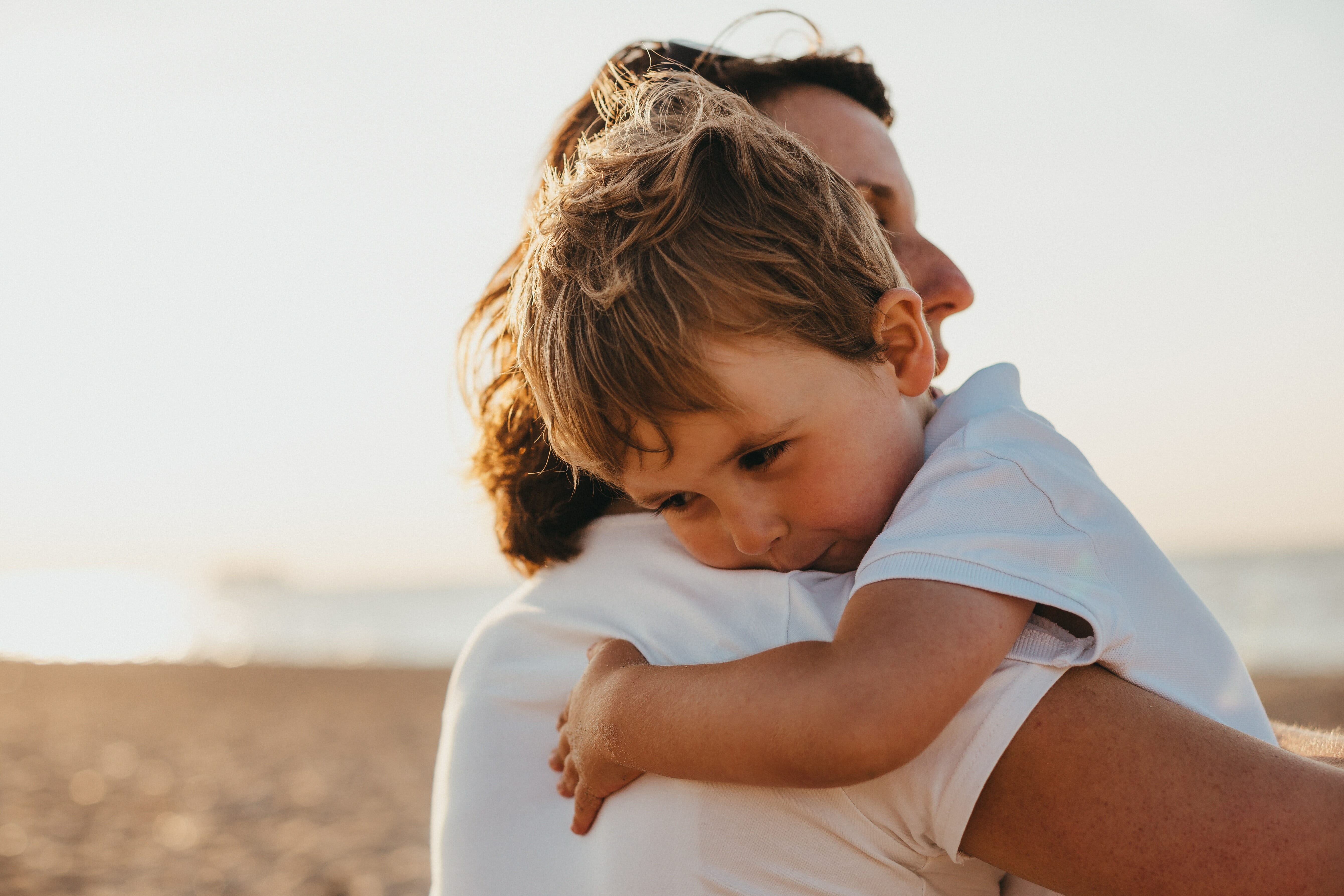 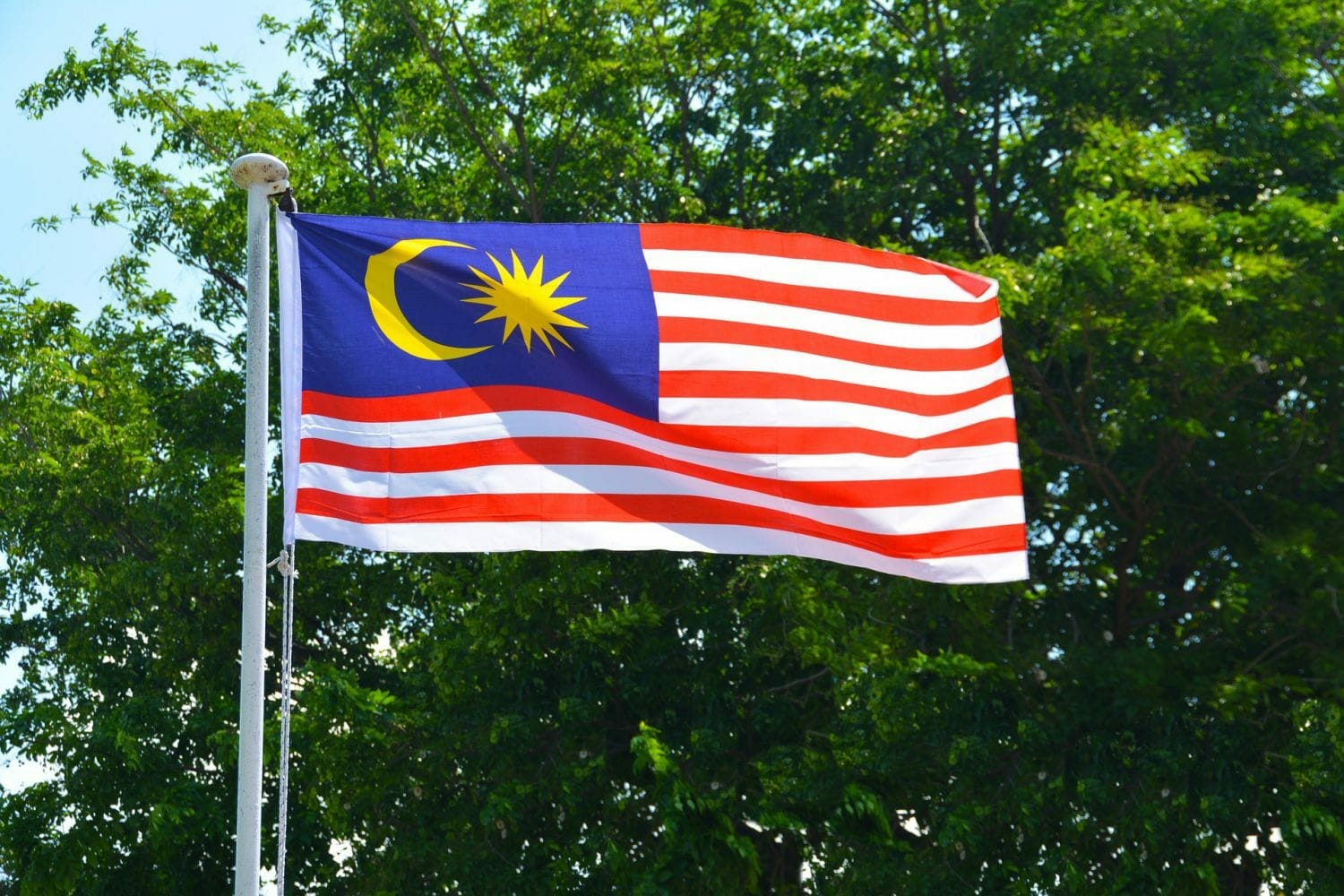 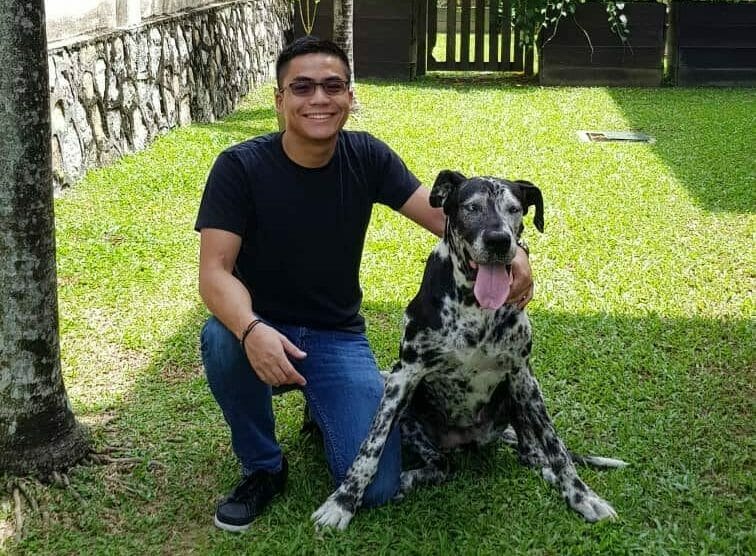 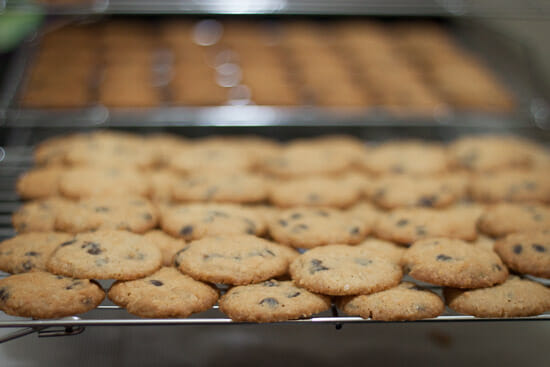 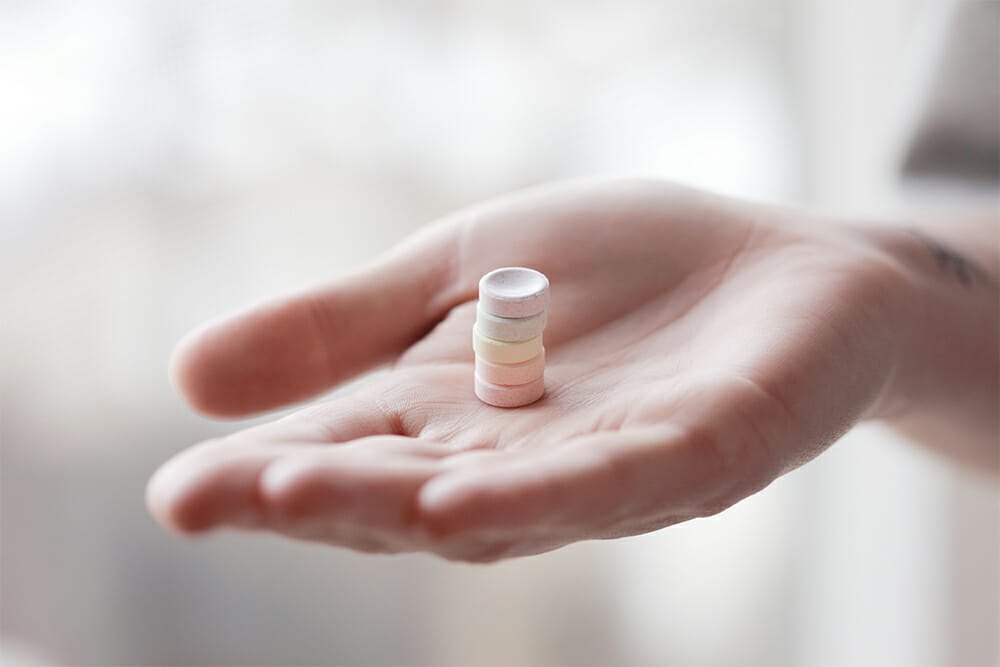