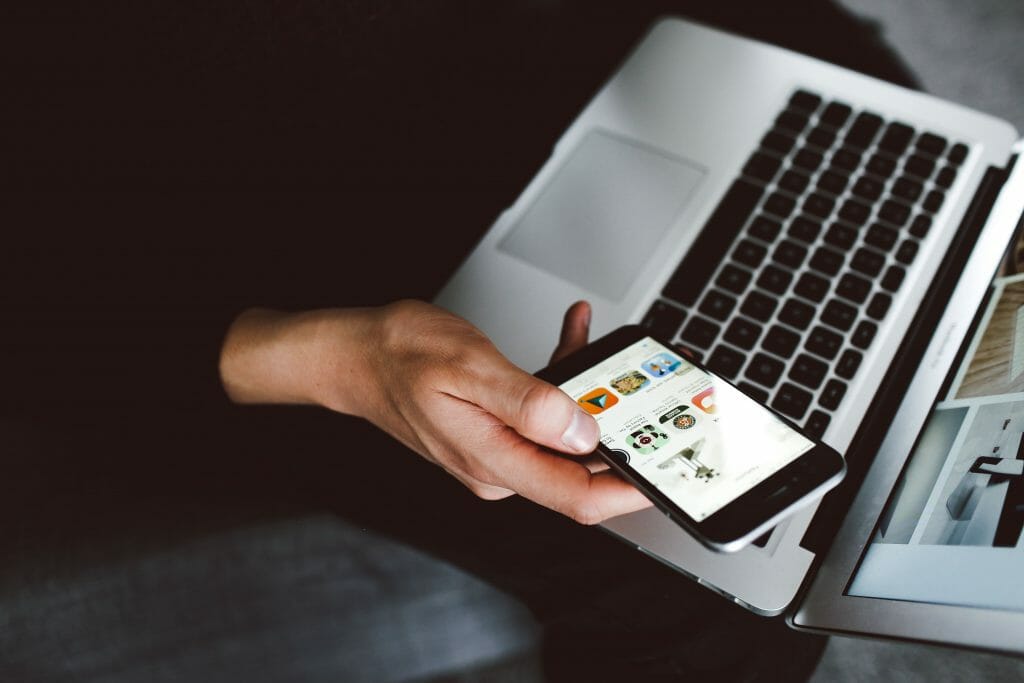 Having been in a relatively small establishment for about two years, I thought enough was enough. I needed to climb up the corporate ladder.

So, one fine day (well, not really as I had spent many sleepless nights contemplating it), I jumped ship to join a big company in 2012. I aced the interview to be an Assistant Manager and was asked to start almost immediately.

Helen, the Human Resource personnel, assisted me on my first day. She brought me around the office and introduced me to the Marketing team. There were far too many faces and names to remember, but one thing caught my attention.

I noticed that everybody was using flashy smartphones and other electronic gadgets. Some even had two or three phones – and they were just junior executives, fresh out from college!
Wow, livin la vida loca, I thought.

As I settled in at my desk, organising my first-day-at-work stuff, I was invited to have lunch with the team. “It’s a ‘ritual’ for us, to have a welcome lunch for anyone who comes in to join the team,” said Ally, a Senior Executive.

“It’s on the Management’s tab, so just order anything that you fancy. Choose the expensive stuff – it’s free lunch!” she added.

No wonder they took me to a rather fancy sushi joint.

So there I was, overwhelmed with so much information while being fed with some of the office insights (and gossip of course).

True enough, there were so many phones on the table that it could rival a smartphone shop. Alerts and notifications were nonstop, as my new colleagues kept on checking their phones as they ate lunch.

I looked at my own not-so-smart phone and thought it looked so ‘retro’ compared to theirs. Well, I’ve used the phone for years, and it worked fine for me– so why bother changing it?

As lunch went on, no one mentioned anything about WhatsApp groups, be it for work or personal. Truth be told, I had no clue about WhatsApp at all. I just used SMS to text people, or directly call them. Life was much simpler that way.

Until I joined this company.

As I was still on probation period, I thought it best to make a great impression to come early every morning. I was often the first one to arrive at the office, while most of them came in much later.

I thought it was the norm to come in late, until I was made aware of all the ‘Oh, the Boss texted last night that we could come in a bit later as we were up discussing the proposal / draft / (insert whatever work-related stuff) last night.’

Hang on, say what? You guys were working till late? Via texts?

It went on for almost a couple of months. I came into the office missing out on stuff that were discussed in WhatsApp groups, changes sent via office emails – all done during the off hours.

(No) thanks to that smartphone app, I looked rather silly in front of the bosses as everybody else was in the loop. No one bothered to inform me as I presented outdated proposals.

I also found that morning meetings seemed redundant as mostly everything was discussed via WhatsApp. And yet, they still insisted on having the meetings anyway.

Wouldn’t it be better if everything was laid out on the table during meetings where everybody was present, rather than having the same things being discussed over and over again?

I was teased and mocked for not owning a smartphone (or two for that matter).

When I questioned on the smartphone’s requirement and priority, I was told that it was the most needed item in the office.

“But it wasn’t stated in the company’s rule book, was it?” I asked.

I pressed on further as to all work should be done within the office hours and after hours should be off-limits – only to be told off that it wasn’t the office culture.

“Welcome to the we’ll-suck-you-dry company, where it’s always working hours 24-7. And you need to be available anytime, to attend to anything that the bosses request of you,” said Ally.

Forget reporting or complaining to the HR, I was told that their hands are tight.

My new colleagues urged me to buy a smartphone, showing off the latest off-the-rack designs.

They simply forgot the fact that I was just starting out and didn’t have the budget. Being an Assistant Manager at the company didn’t mean I was earning loads before that!

I had other priorities at the time, and owning a smartphone wasn’t one of them.

As I was nearing towards the end of the probationary period, word went round saying I was incompetent, as I wouldn’t know of the latest info and happenings around the office.

Adding salt to the wound, I was also left out on being invited to meetings or lunches/coffee chats, as everything was communicated via WhatsApp groups.

This went on for a while, and I didn’t mind it at first.

But I finally succumbed to the pressure, after one of the bosses offered to loan me some money to buy myself a smartphone. I forgot what she said exactly, but I remembered that she ‘offered’ it rather sarcastically; almost like she might just slap me on the face.

In the end, after saving some bits of my pay, I bought a simple, most basic smart phone. Nothing fancy, but it got the job done.

And I was finally included in their WhatsApp groups. OMG there were just way too many of them! There would be the ones where everybody is in, the ones where the bosses were excluded, the ones where certain people weren’t in it and so on and so forth.

Life, as I used to know it just didn’t exist anymore.

Mind you, the mocking and teasing still went on since I got a rather ‘old-fashioned’ smartphone.

To hell with it. At least I didn’t have to tighten my belt, err, tighter to buy a new one.

For more articles on how technology is affecting our lives, read 4 Ways Technology Has Replaced Malaysia’s Teachers, and Is Facebook Making You Insecure About Your Relationship? 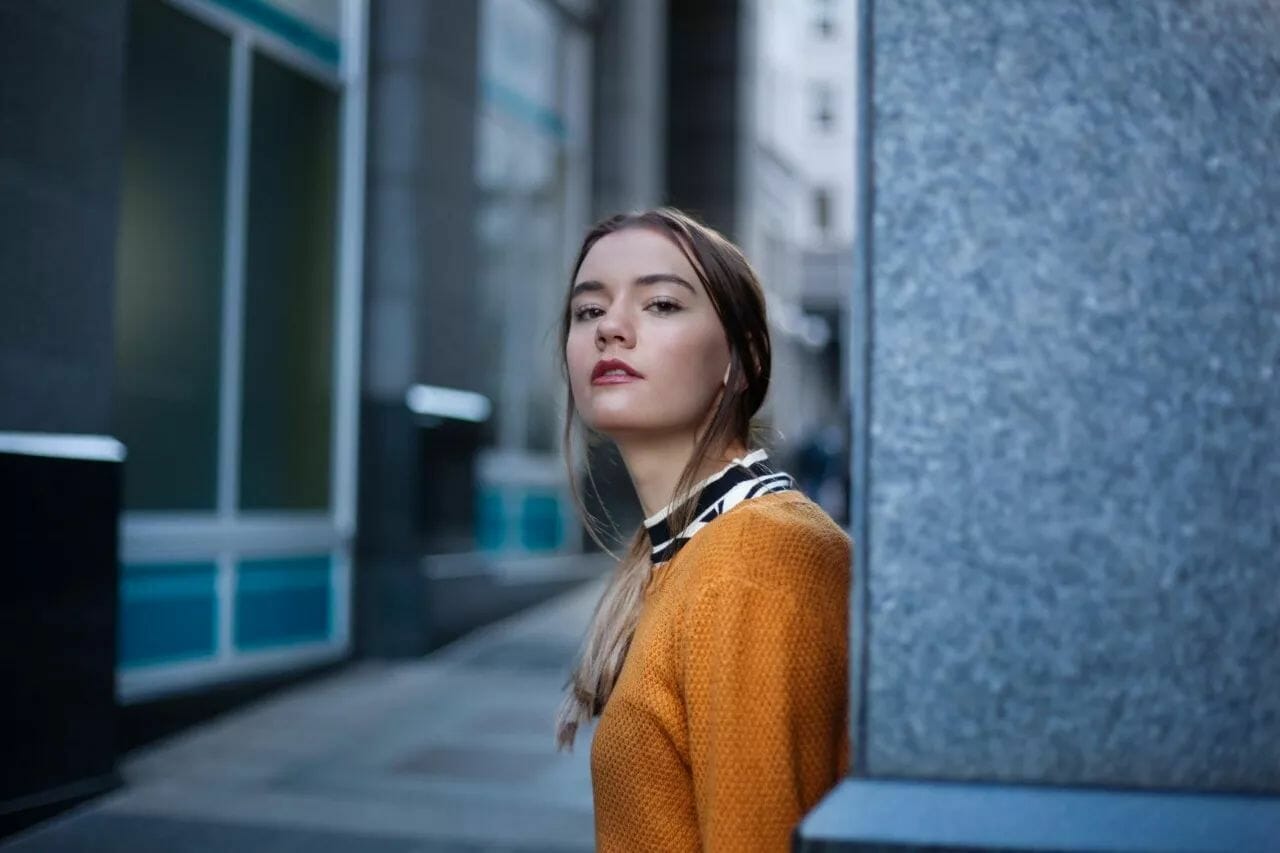 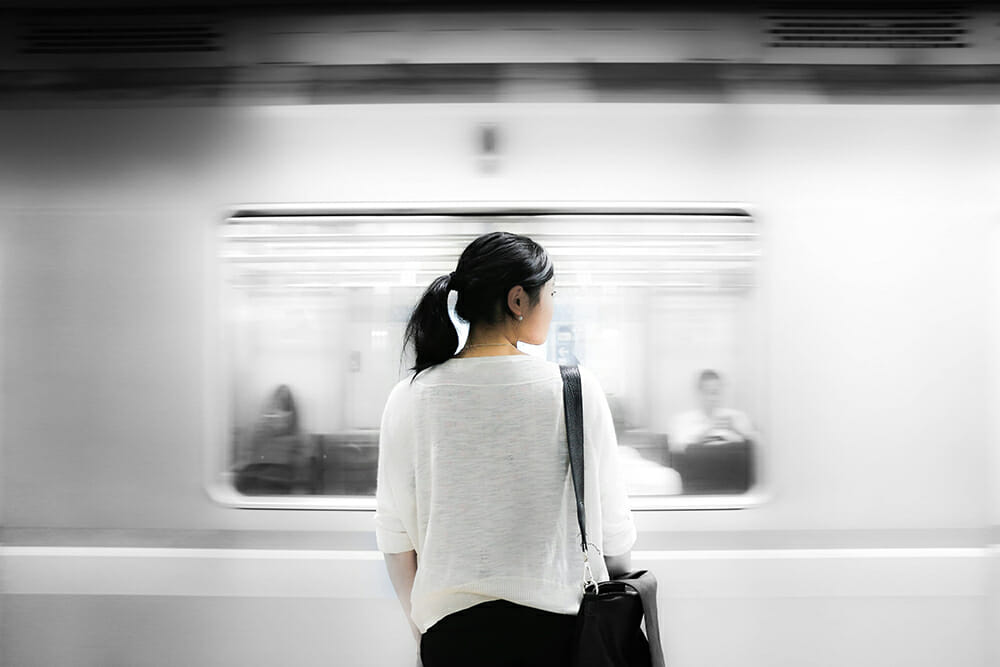 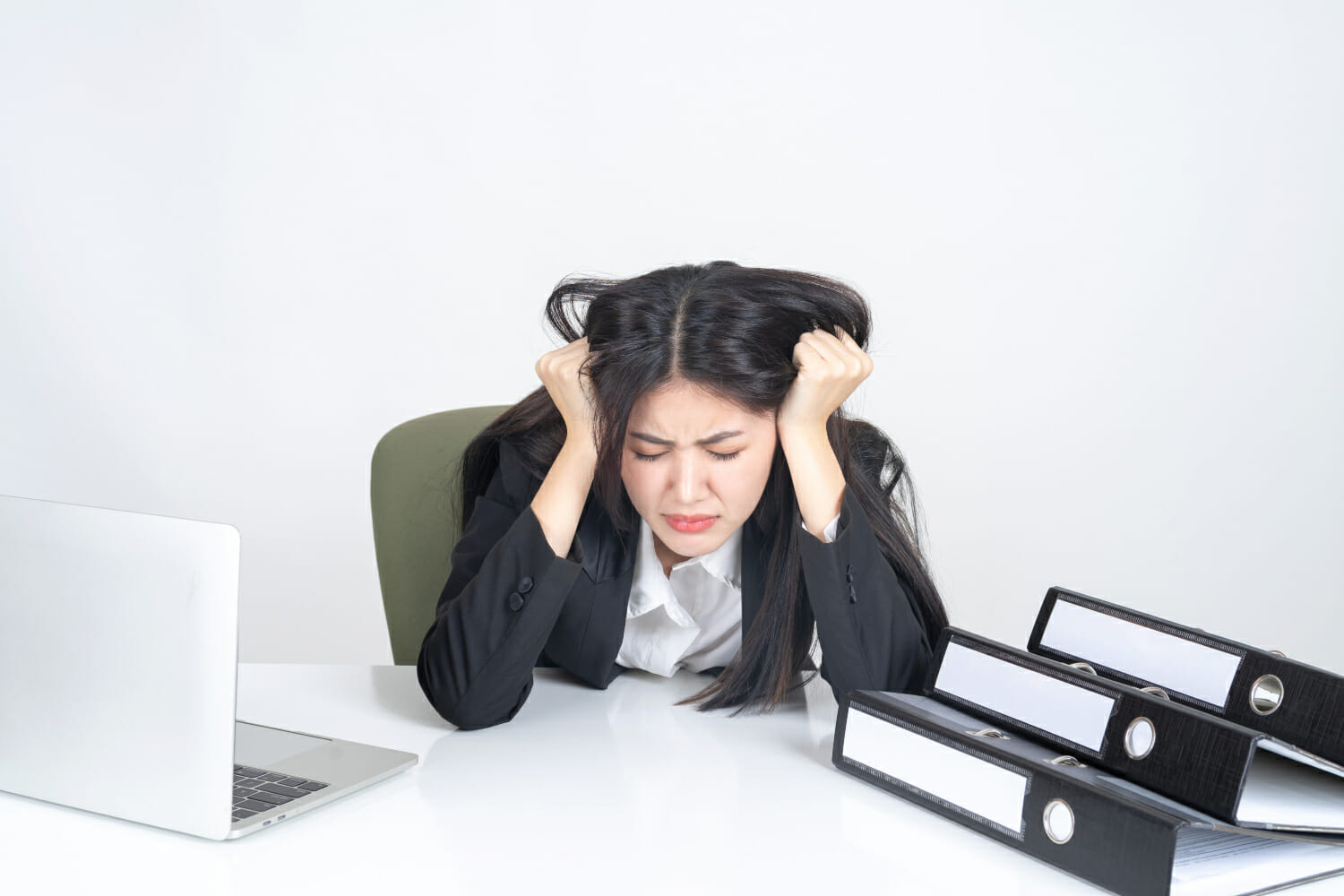 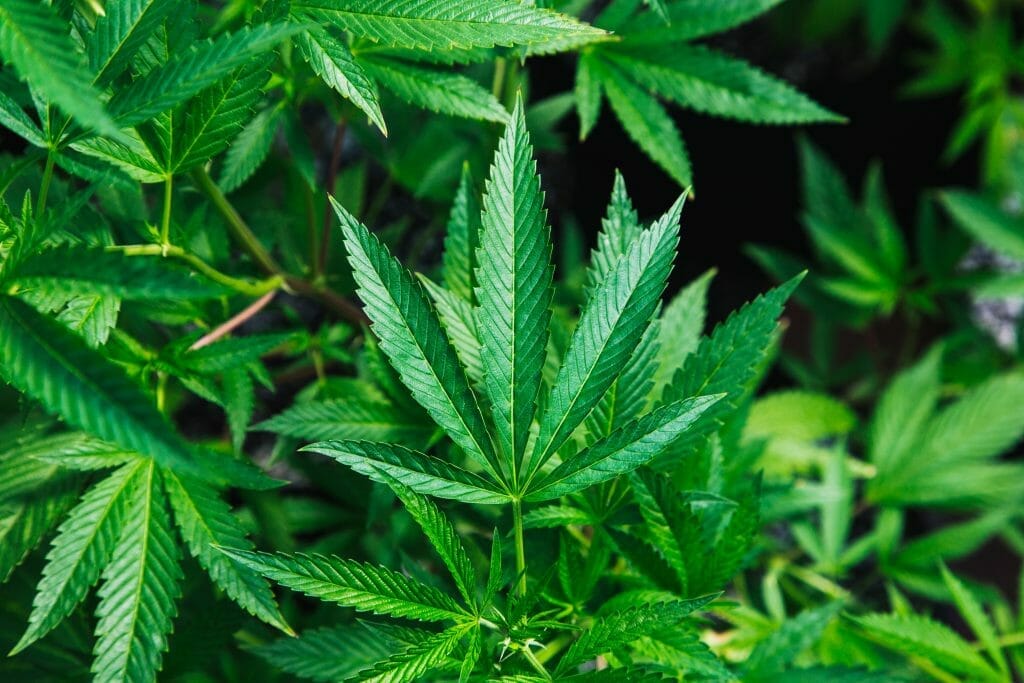 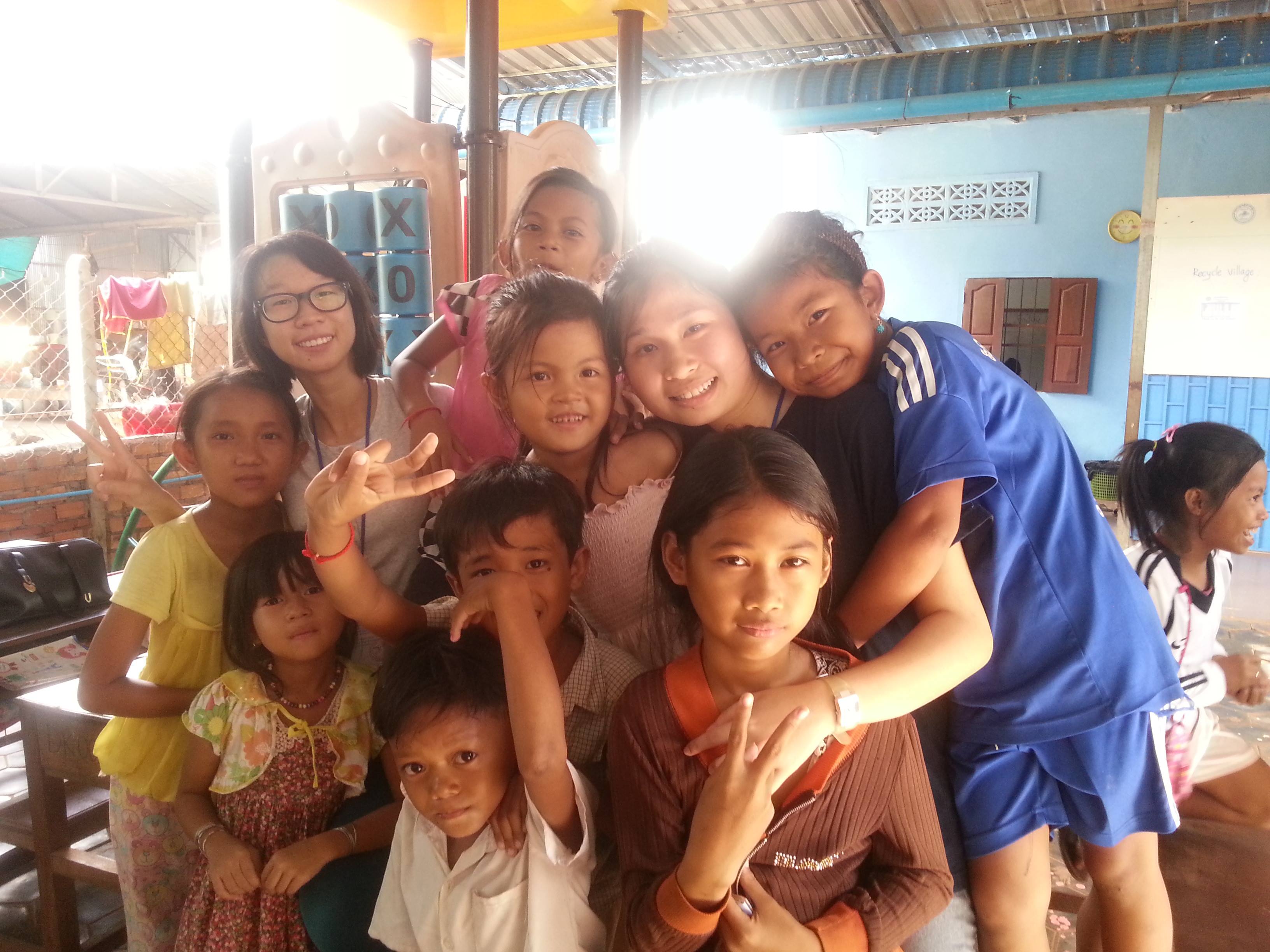