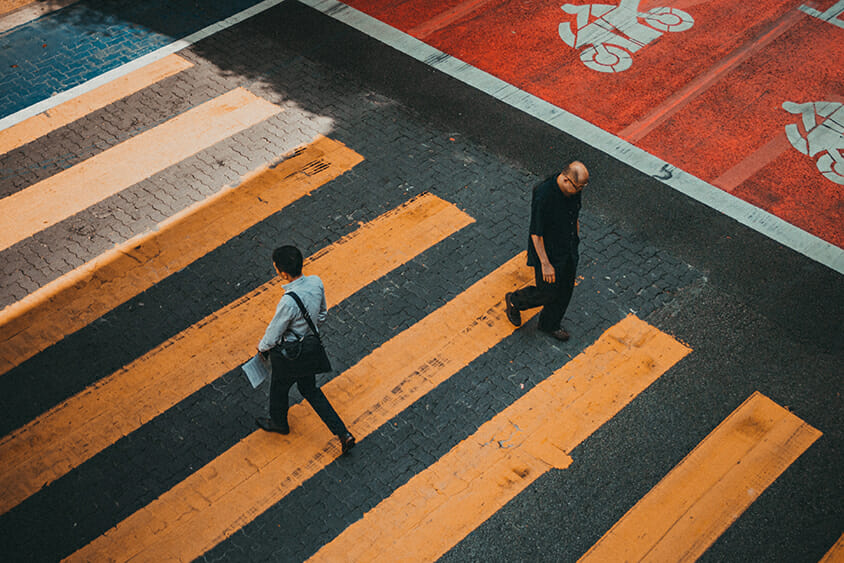 Disclaimer: All the names used are not real. Any resemblance is highly coincidental.

It always starts off as an excellent idea.

You’ve known the friend for a while. You trust that friend. You both have similar objectives in mind. It seems perfect.

You’ve seen so many successful stories of friends in business partnerships together, and you wonder to yourself, “Why not us?” So, you take the dive, and you shake on it.

Little did you know, that you have just set yourself up for the biggest pitfall of your life – and you never saw it coming.

Why? Because the stories of those who experienced failure are covered up, while the world praises the ones with success.

It’s time that we listened to the failures, so we don’t fall down the same ditch. 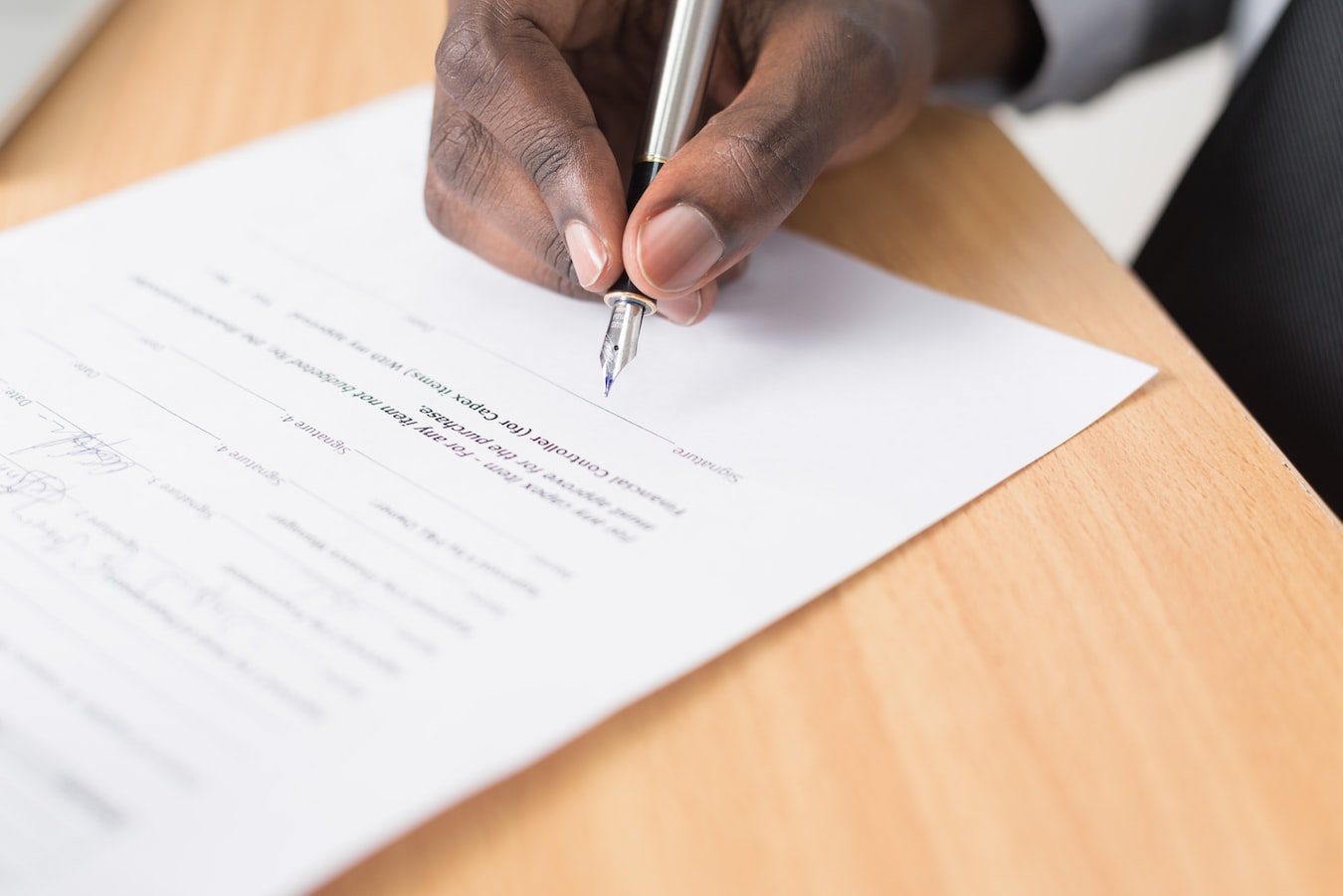 Zach – Our inheritance was stripped away from us

“My father owned a plot of land that had been passed down to him, in Kuala Lumpur.

When my siblings and I stepped into our twenties, developments began to take place all around the city.

Not too long after, we decided to go to one of our close friends, Ah Kow and his partner, who were both successful developers.

They saw potential in our land and proposed to build a high-story condominium.

We thought ‘We’ll be rich!’ and persuaded our father to agree to it. We were young, foolish, and reckless.

Reluctantly, our father signed an agreement drafted by the both of them – biggest mistake ever.

We put together an initial deposit of a hundred thousand ringgit, which was then topped up by a certain percentage the developers themselves were to put in.

2 years passed, we still had not seen any development taking place.

Every time we questioned them, they always gave the same excuse, “There is some approval problem with the project, because there was no access road to the land.”

Being the gullible people we were, we listened and waited.

Eventually, they could no longer hide it and we learnt, that our oh-so-trusted developers had used our land as an asset to obtain finance for another major building project.

What’s worse, was that the project had failed, and now, our land was on the line.

We moved quickly, getting lawyers, and taking legal action against the both of them, but our lawyers faced difficulty in trying to win the case.

The agreement we signed, did not give provision for our party to create any sort of demands.

We should have read through the agreement properly, before allowing our father to sign it. It was drafted entirely to their benefit and to cover their backs.

We trusted them, but it backfired. In the end, all we could do was watch as our inheritance was stripped away from us.

The bank consumed the land in the end, and that was the last we heard from the both of them.” 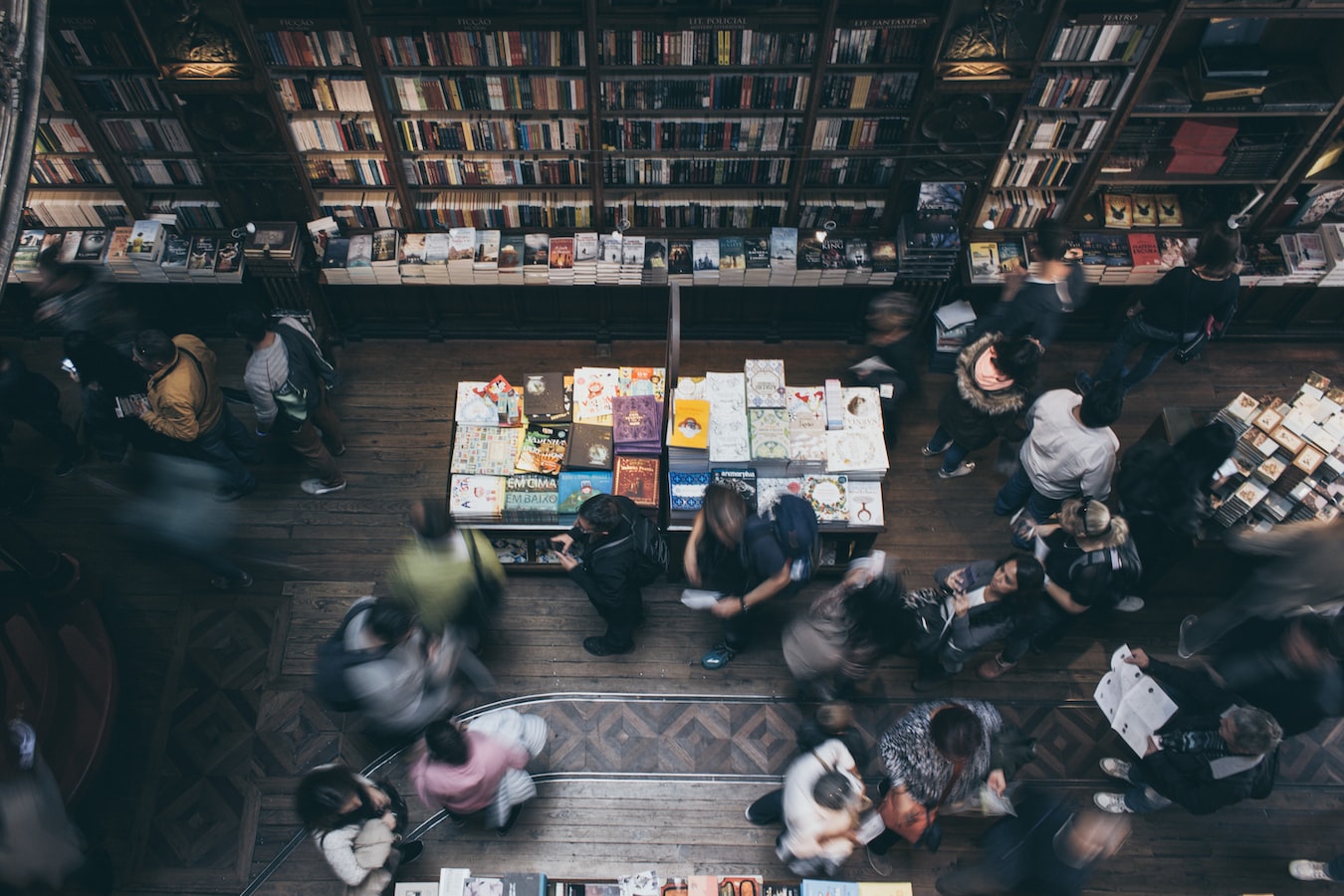 Ruby – I wrote the book and someone else got all the profit.

“I wrote a child’s story book that had illustrations in it many years ago.

I needed someone to recreate the illustrations I drew so that it could be accessed digitally. It was a time when computers and the digital world was still new, and few were aware about it.

My good friend who owned a printing company agreed to help me illustrate the pictures for the book. So, I passed her everything, all my drafts and drawings.

I then paid her few thousand ringgit, to get the job done.

When she completed, she went ahead with the printing of the books without showing me the final work.

When she finally showed me the book, I was disappointed with the illustrations.

They were not up to my expectations nor did they look like anything I had drawn.

I rejected it and asked her to kindly re-do the illustrations, but, she refused because she had already started printing.

I was disappointed and wanted to take up a case against her, but, I couldn’t.

There was no agreement, no documentation, and no proof that the work was mine and that she agreed to create the illustration for me.

I did not even ask her to give me a receipt for the payment I had given her in order to get the illustration done.

I was helpless. We disagreed, and parted ways.

Years later, another friend of mine met me and told me that she had seen my name in one of the books at a bookshop as an author.

That’s when I discovered that my friend had gone ahead with the publishing of the book and sold it at bookshops.

I had received no form of profit, or royalty, from a book that I wrote and was published.

I wrote the book for free and someone else took all the money. All I got was my name on the cover of the book.”

“My friend owned a business that was flourishing and doing really well.

When she was about to open a new branch elsewhere, she asked me to work for her instead of the job I was currently doing.

She explained to me about how she was going to pay me well and that working for her would give me potential to grow and learn all sorts of new things.

Being the younger one, I was fooled by the sweet talk and decided to give her offer a try.

My job at that time wasn’t doing me any good anyway.

When I finally joined her and got the offer letter, I was shocked to learn that the pay that she offered me in the end, was less than what had been agreed.

She explained to me that she was a little tight at that moment, and I gave her the benefit of the doubt. We were friends after all.

However, my salary did not increase after that even when her new branch started doing well.

The way she treated me to begin to slowly take a turn.

I understand that friendships shouldn’t get in the way of work, and I’m not expecting her to treat me nicely in any way.

However, she started treating me as if I was of a lower status than she was, outside of work.

Coffee meetups turned into business discussion, and I could no longer speak with her about normal things like we used to.

I tried to hint it to her once or twice but she got all defensive and I wasn’t ready to deal with something that would affect my rice bowl at the time, so I brushed it off.

It was a nightmare. Eventually I gave up trying to make it work, looked for another opportunity and switched jobs the first chance I got.

She was disappointed, but it couldn’t be helped.

We’re no longer close like we used to be, and now we’re as good as strangers are to each other.”

For more articles like these, read The Company I Worked for Turned out to Be a Fraud – Here’s My Story, and Stories from My E-Hailing Rides. 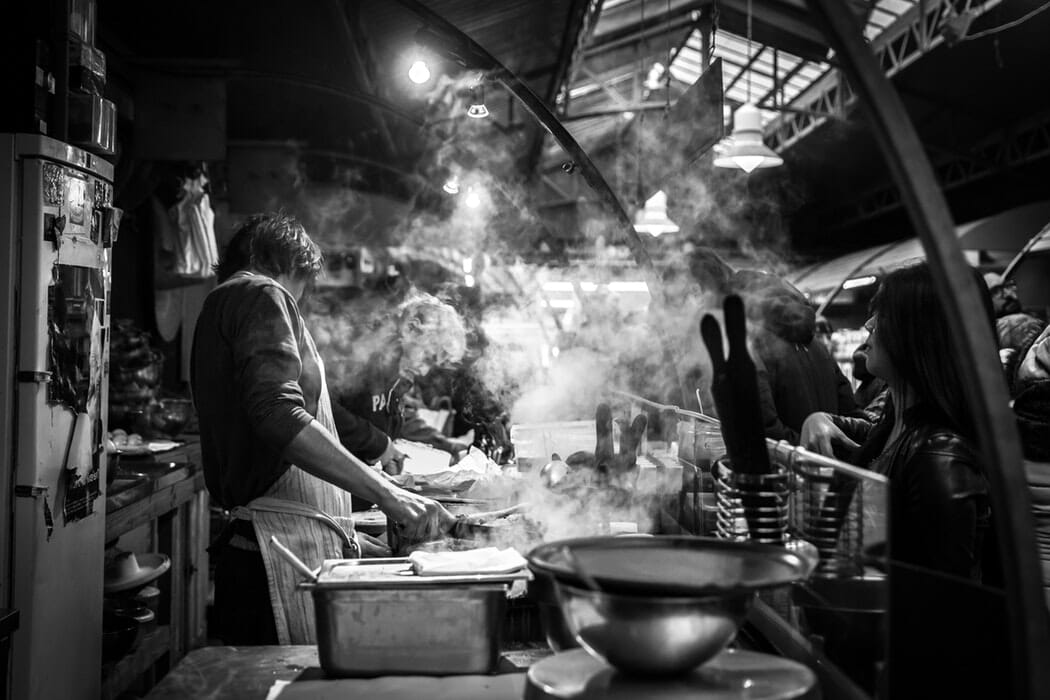 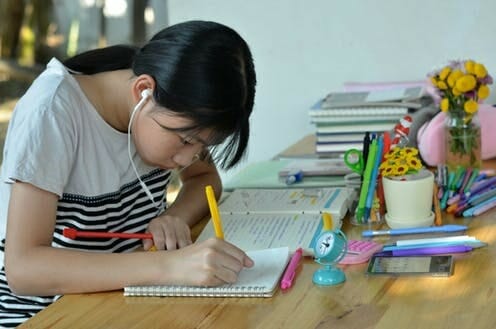 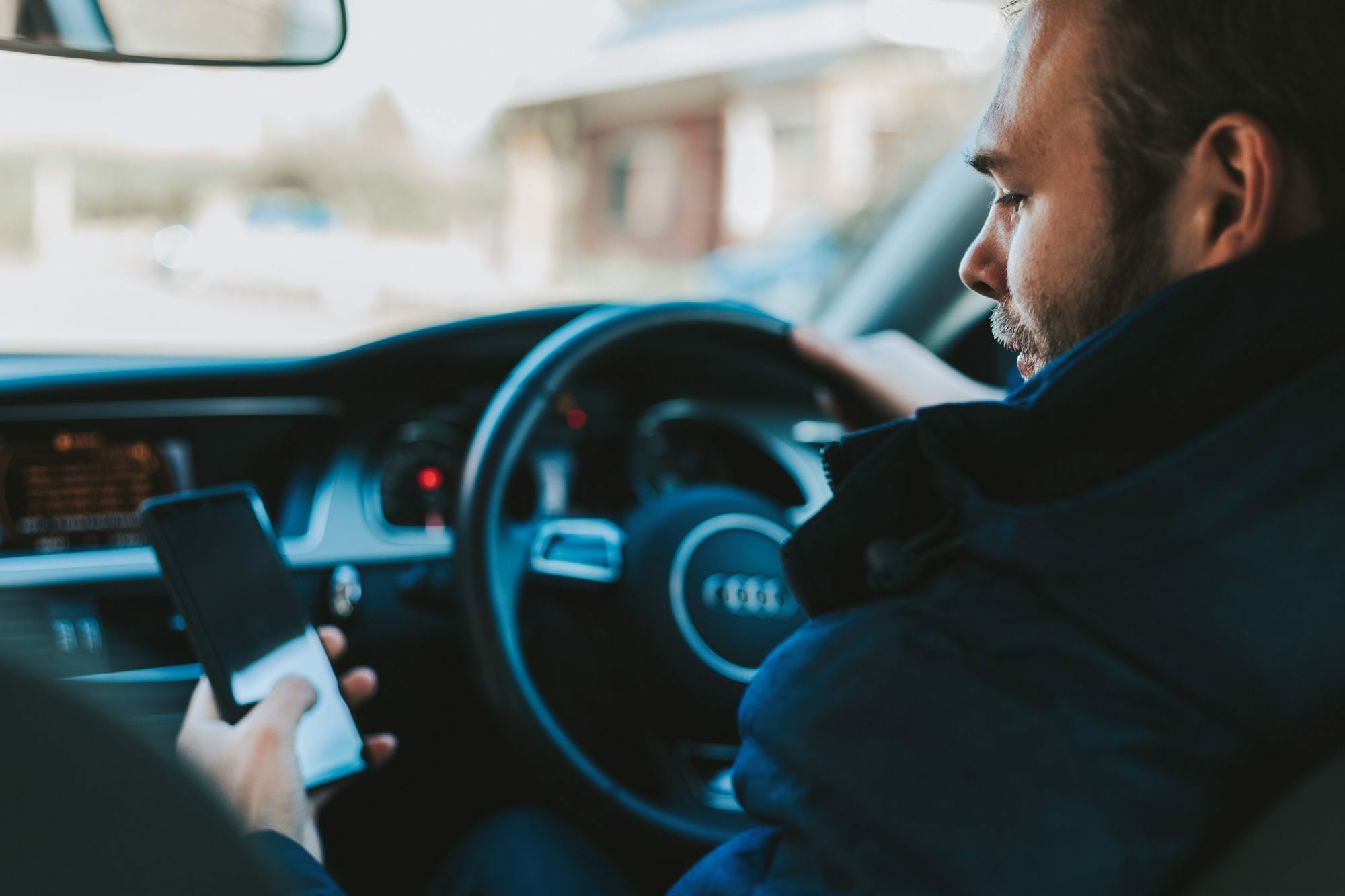 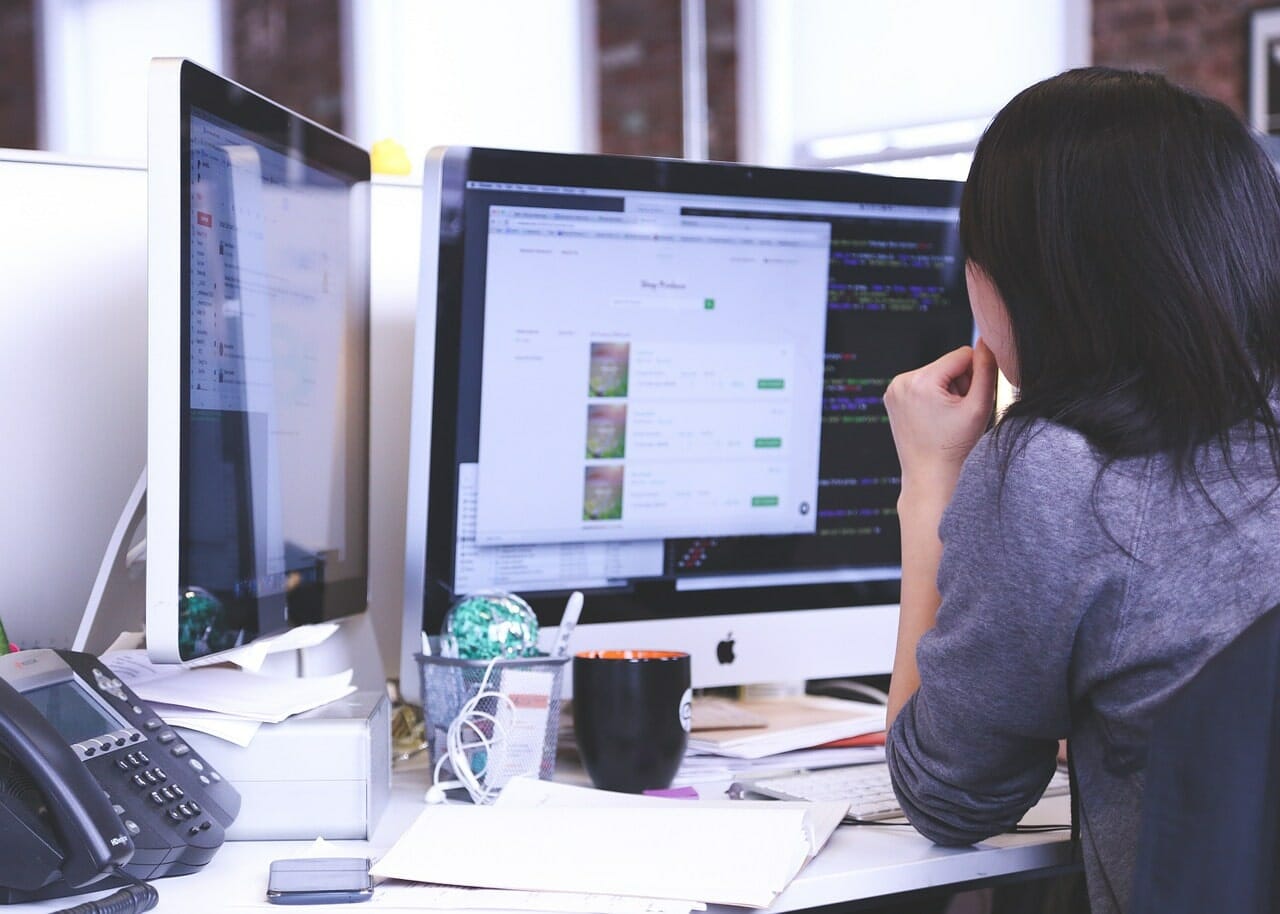